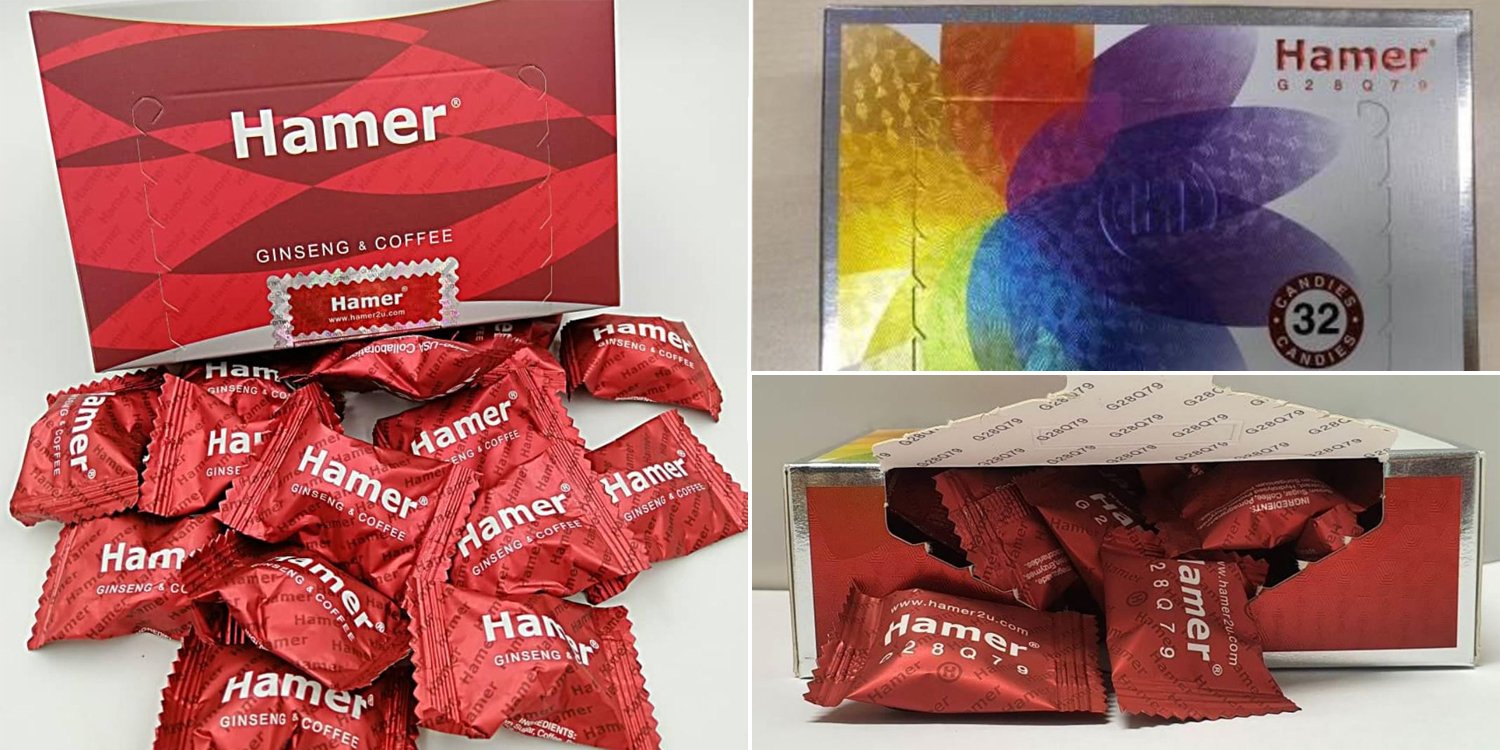 Every now and then, the Health Sciences Authority (HSA) finds banned or controlled substances in products on the market, and will swiftly warn members of the public about them.

On Thursday (6 Aug), the HSA issued an advisory against Hamer Candy — a performance-enhancing supplement marketed as a candy that apparently contains an erectile dysfunction drug. 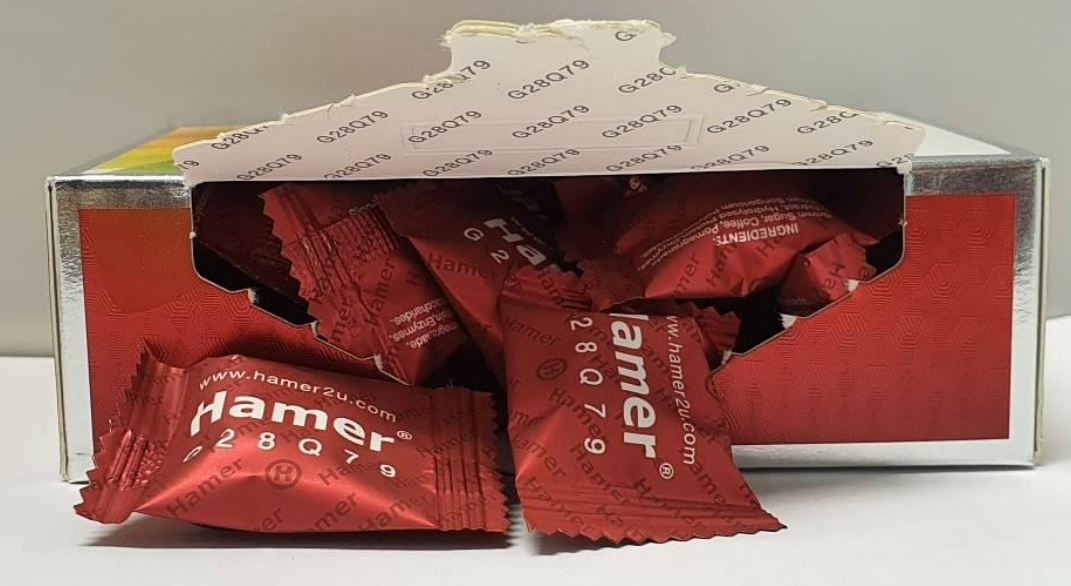 It also warned members of the public about 2 other products sold online. They contain a banned substance that may increase the risks of heart attack and stroke.

In its press release, the HSA said that Hamer Candy contains nortadalafil — a substance “chemically related” to tadalafil, an erectile dysfunction drug. 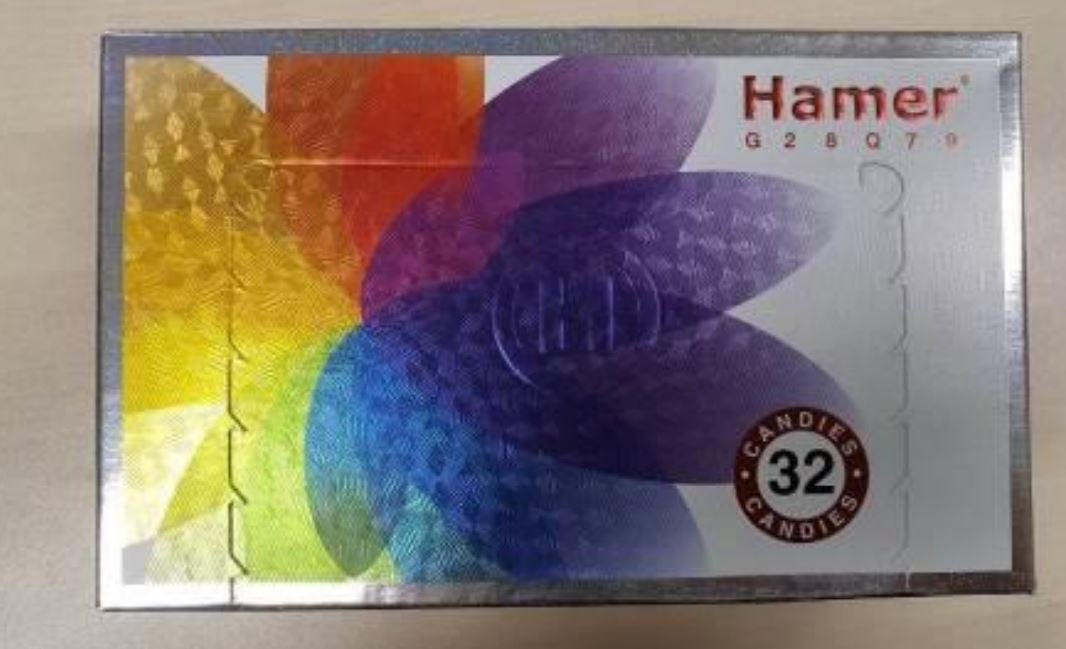 According to HSA, Hamer Candy can be found on online platforms like Shopee and Qoo10.

However, such listings appear to have been removed, likely after being advised by HSA.

Despite being marketed as a candy, Hamer Candy appears to be a performance enhancer, based on its introductory video. 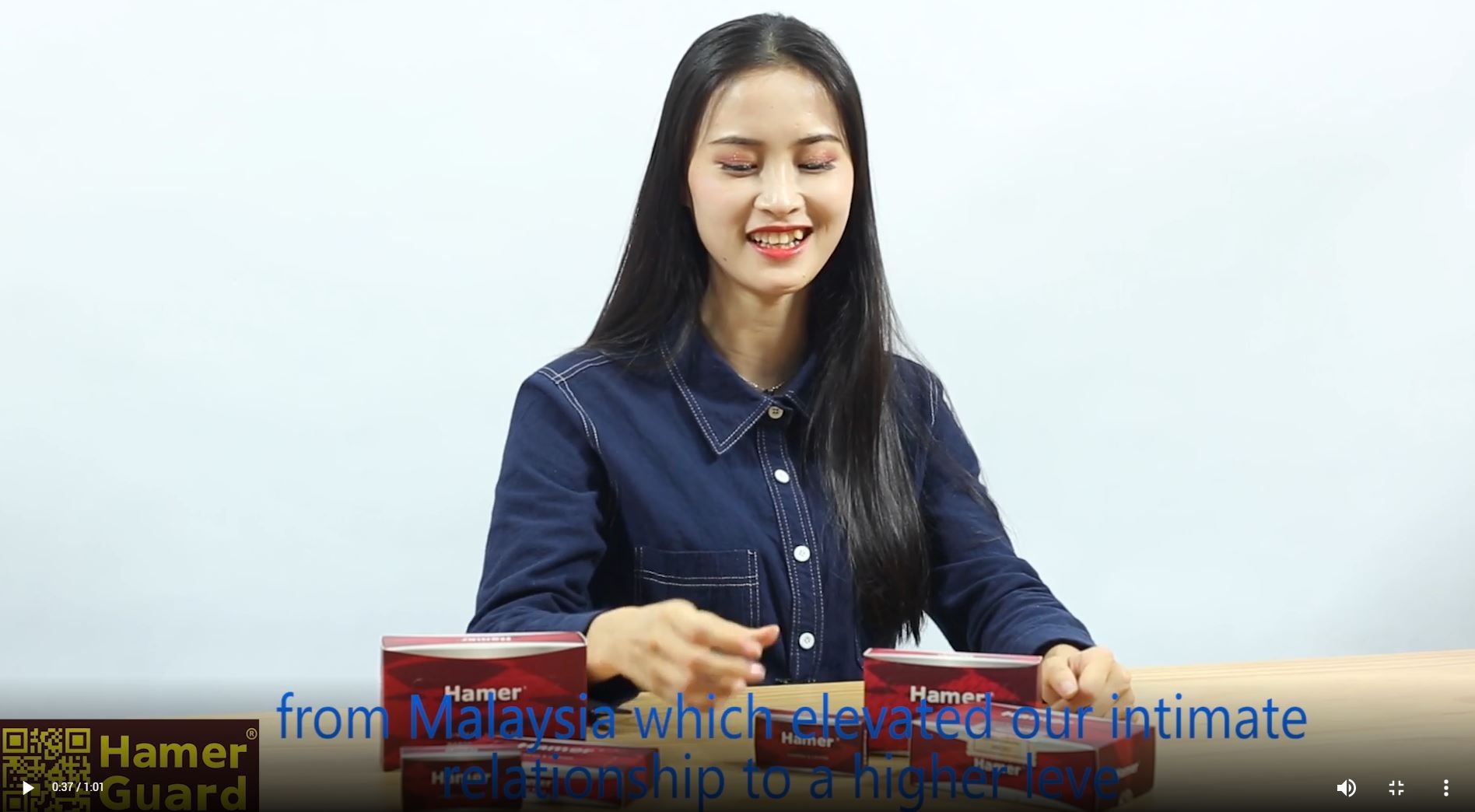 HSA had previously warned members of the public about Hamer Candy back in 2018 over concerns of the same substance.

The product has reportedly surfaced online again, with changes to its packaging.

2 other products found with banned substance

Both of them contain Sibutramine — a banned substance in Singapore. 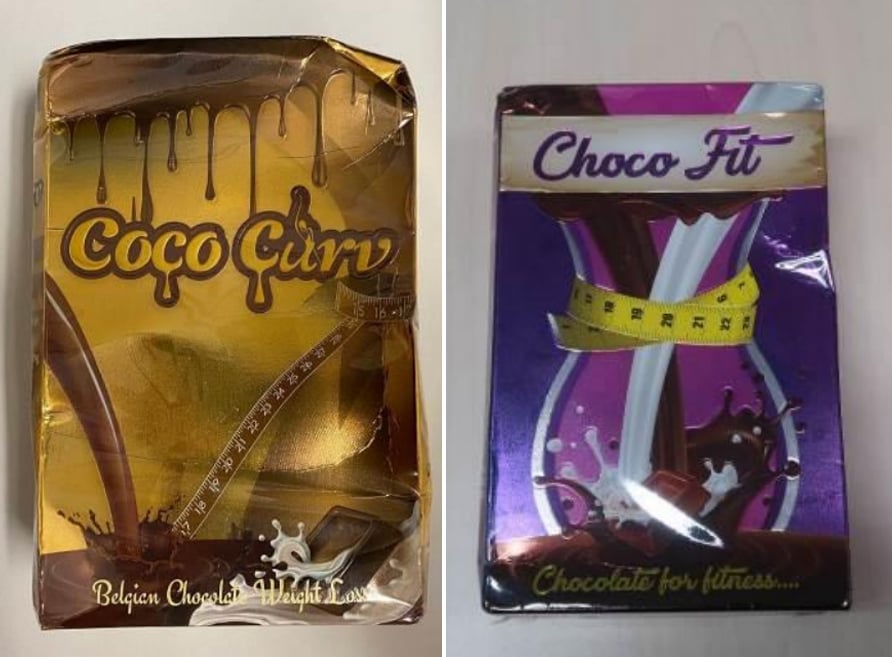 According to the HSA, Sibutramine has been banned since 2010, and is linked to a higher chance of heart attacks and strokes for those who consume it.

Both products are reportedly marketed as slimming products, and they boast properties like the burning of fat and calories and controlling of carbohydrate cravings.

HSA urges Singaporeans not to purchase or consume any of the 3 above-mentioned products.

If you are already taking them, stop immediately and see a doctor if you feel unwell or are concerned about your health, HSA added.

It also told sellers and suppliers to stop selling these products immediately.

Those who sell products containing banned substances like these may face up to 2 years’ jail and a fine of up to $10,000.

If you know anyone who currently consumes these products, do share this article with them.

After all, acute medical conditions like heart attacks and strokes can be life-threatening.

If consuming these products can lead to them, it’s better to be safe than sorry and stop taking them.