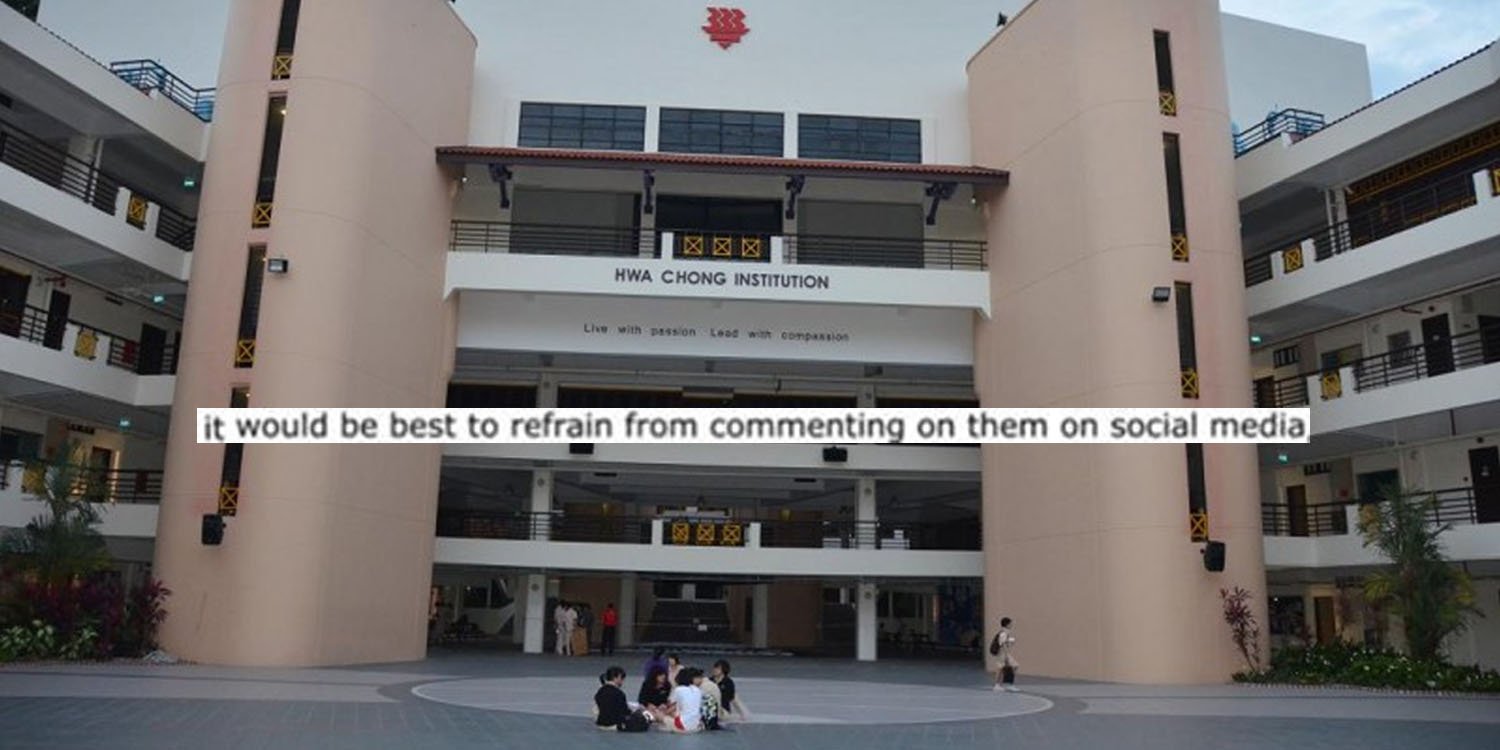 Update (3 Jul): According to a Hwa Chong Institution (HCI) spokesperson, while the school encourages its students to participate actively in discussions regarding national issues, social media is “not a suitable platform” for such discourse.

The school apparently cited concerns over how their students’ posts could be “screen-captured, taken out of context and circulated further”, even if their accounts were private.

The timing of such discussions was also a concern for the school, which is of the view that holding such debates on social media is inappropriate, especially during the election period.

In light of the Covid-19 outbreak, traditional forms of campaigning are not allowed for the upcoming elections.

Online platforms like social media, has since become the default ‘battleground’ for all political parties and candidates.

Yet On Wednesday (1 Jul), freelance journalist Kirsten Han shared a screenshot showing a message sent to Hwa Chong Institution students – allegedly from the school – asking them not to post GE2020 content on their social media10. 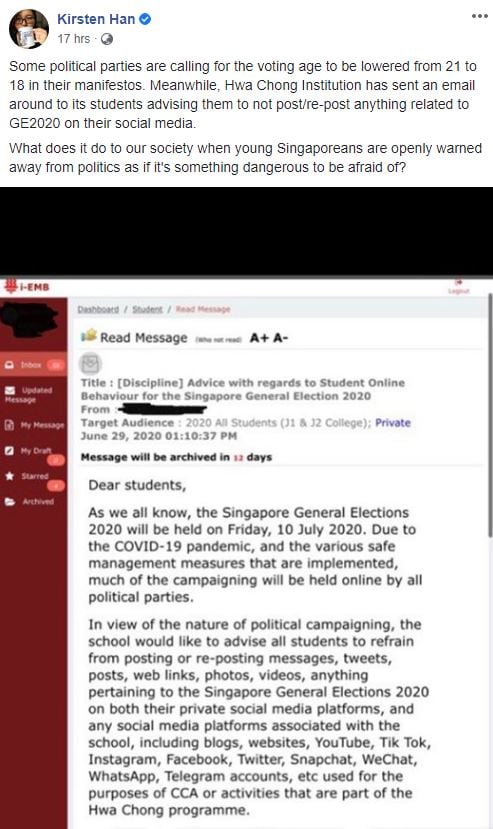 According to the screenshot, an undisclosed sender advised Hwa Chong Institution students to not post or repost anything related to GE2020 on their private social media pages, or those associated with the school. The message goes on to explain that many of these materials tend to be “complex, and nuanced”, hence it wouldn’t be ideal to comment about them on social media, as well as other platforms where “more nuanced responses” cannot take place.

The sender goes on to urge students to inform him should they see an “online or media firestorm” involving students from Hwa Chong Institution. While the sender remains anonymous throughout the message, the iconic Hwa Chong crest can be seen on the top left corner, suggesting that it was an internal circular.

J1 and J2 college students also appear to be the recipients, suggesting that this was directed at those from Hwa Chong Institution’s College Section. 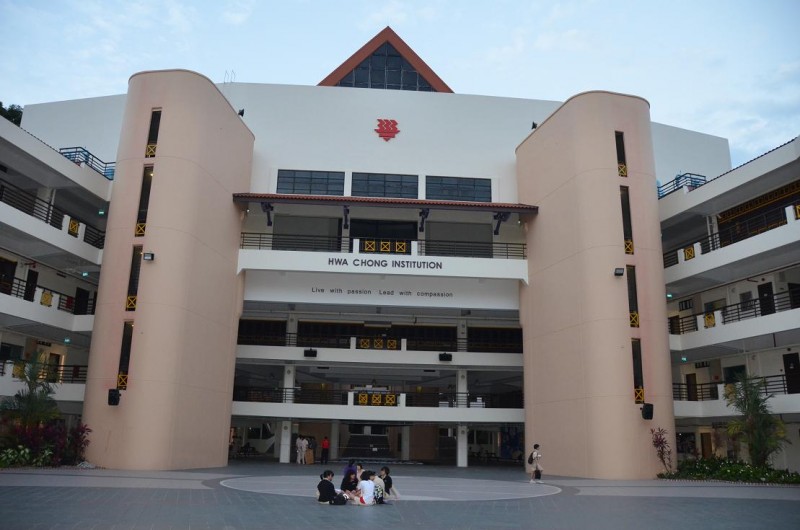 Ms Han’s post has since garnered nearly 1,000 shares at the point of writing.

Many questioned the intention of the advisory. One even went so far as to claim that the school did not want to be ‘dragged into’ potential controversy if their students’ posts go viral.

Activist Jolovan Wham also pointed out the irony of the message, since JC students are already touching on such issues in their General Paper (GP) assessments.

MS News has reached out to Hwa Chong Institution for clarification on this matter and will provide an update when they get back to us.

Should students be allowed to voice their political views on social media?

It’s easy to see why many might feel that the message is silencing students from voicing their political views, but perhaps there were good intentions behind it.

With social media platforms fast becoming the new battlegrounds for political parties and candidates to win over voters, the chances of younger students getting embroiled in heated discussions with potential implications on their future could also be higher.

That said, should students be encouraged to engage in political discussions on social media? Share your thoughts in the comments below.