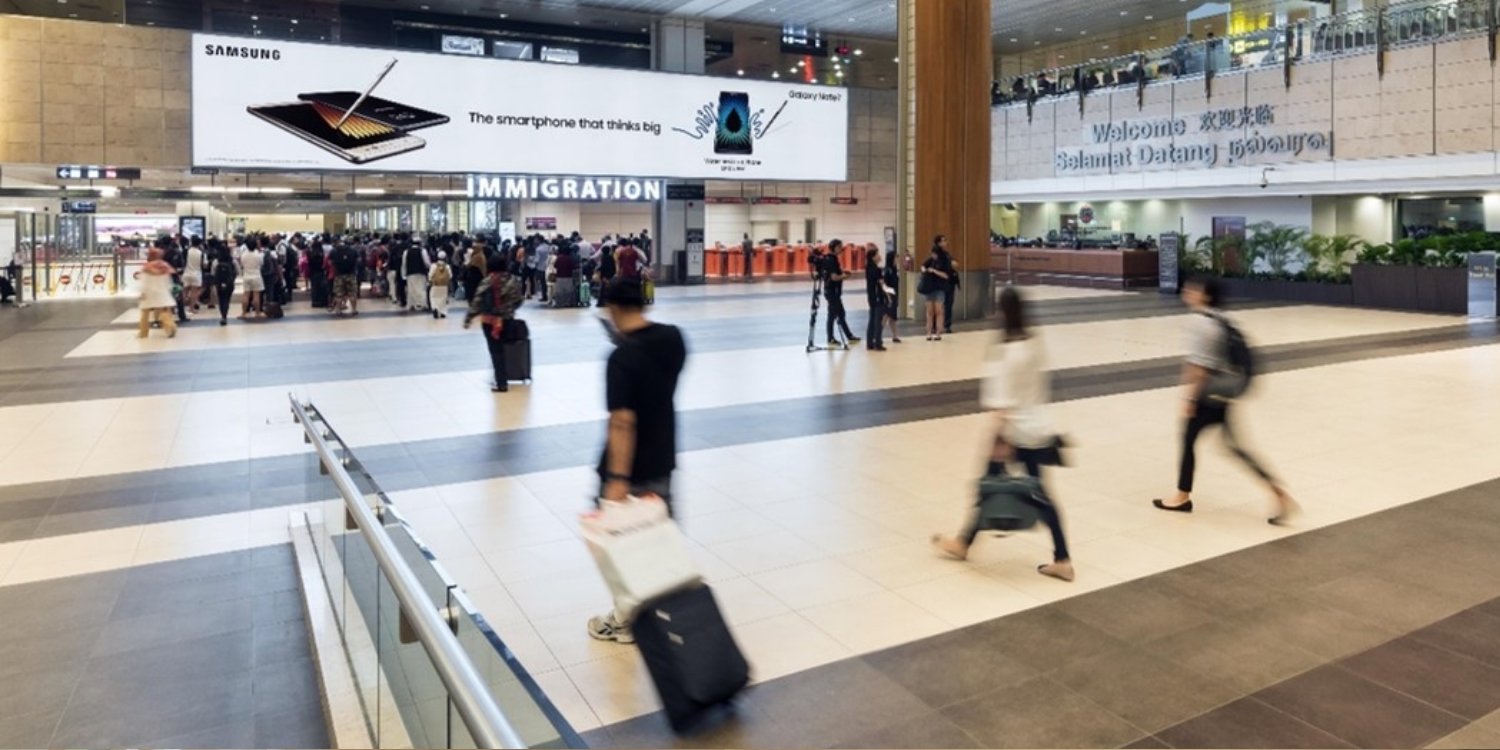 Covid-19 Imported Cases Not Due To Influx Of Foreign Travellers: Lawrence Wong

Though community cases have remained low, Singapore has been seeing a rise in imported cases over the past few weeks, with 25 reported on Wednesday (27 Jan).

While some may attribute this to more travellers entering the country, Education Minister Lawrence Wong said Covid-19 is becoming more prevalent globally. 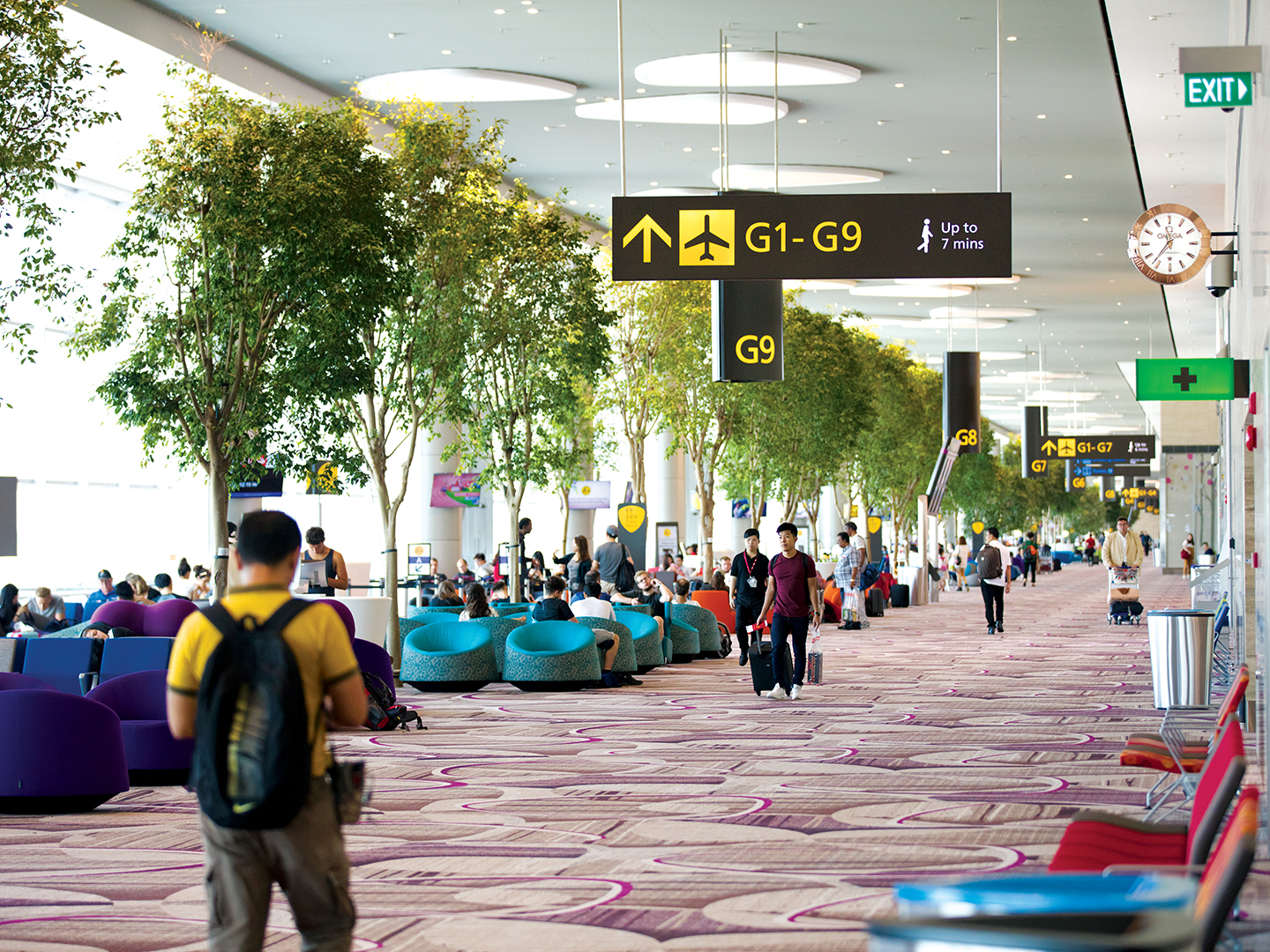 Experts have also noted that our quarantine measures are strong and are sufficient to keep imported cases from spreading into the community.

According to TODAY Online, Education Minister Lawrence Wong said on Sunday (24 Jan) that an influx of people coming into Singapore is not the cause in the increase of imported cases.

Mr Wong added that the daily numbers of inbound travellers have remained about the same. 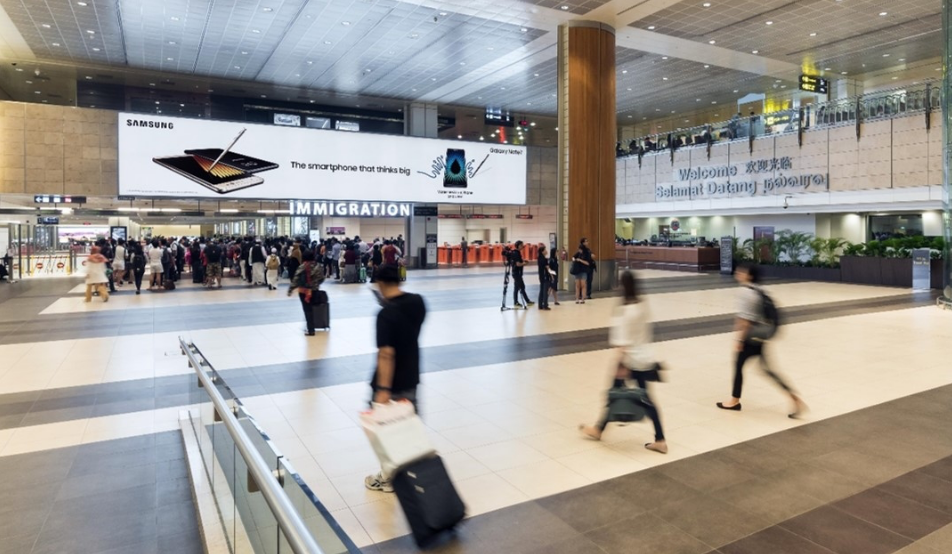 The two largest groups of travellers are currently construction workers and domestic helpers.

Minister Wong said imported cases have gone up simply because the incidence rate of Covid-19 has gone up, with the virus raging in countries across the globe.

Experts who talked to Channel NewsAsia (CNA) noted that Singapore has enough measures to keep imported cases from spreading into the community.

One of them, Associate Professor Alex Cook, vice dean of research at NUS’ Saw Swee Hock School of Public Health told we have strong quarantine measures.

This will erase most of the risk of locals being infected by community cases.

For those arriving from South Africa or the United Kingdom, they have a total of 21 days of self-isolation, inclusive of the 14-day SHN period.

All travellers must also take a swab test upon arrival. 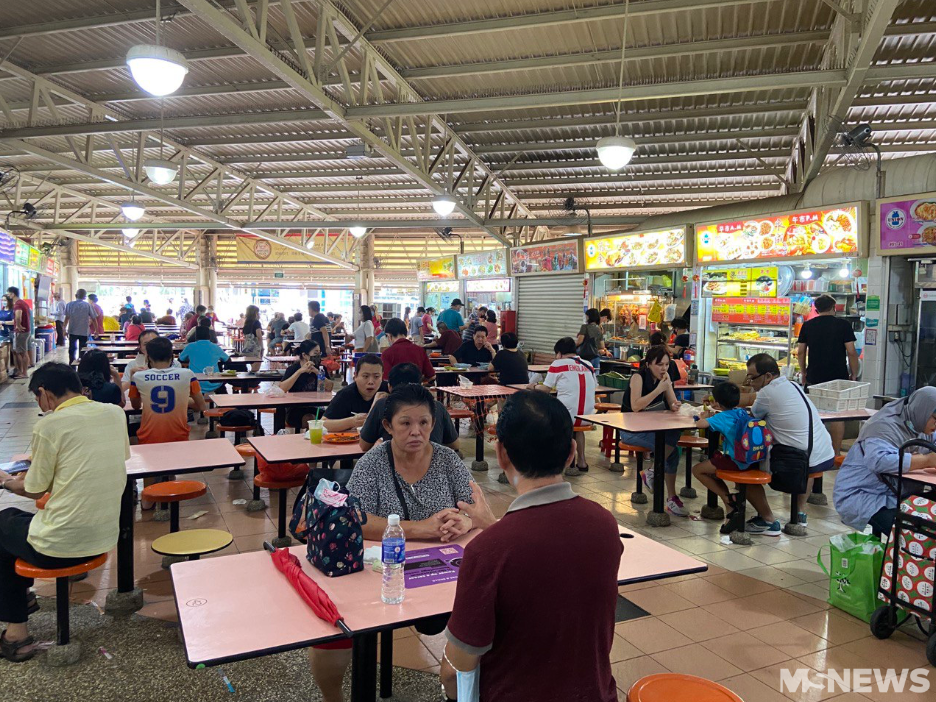 Meanwhile, Professor Dale Fisher of NUS’ Yong Loo Lin School of Medicine told CNA that quarantine resources are finite, and so should not be used on those coming from low-risk countries.

He explained that these people can be allowed to enter with short or no quarantine period due to the lessened risk they pose, calling it “safe and sensible”.

Currently, visitors from most countries have to serve 14 days of SHN after taking a Covid-19 test upon arrival.

Furthermore, the visitor must take another swab test during their SHN.

Singapore has a calibrated approach for travellers arriving from lower-risk countries, and adjusts them as necessary depending on the number of recent cases there.

The recent rise in imported cases may be worrying, with Singaporeans fearing community transmissions. But for now, our quarantine regiment can help prevent imported cases from spreading into the community.

That said, we must continue to abide by the rules and refrain from complacency especially with Chinese New Year around the corner.