Men In India Disguise As Genie To Con Doctor Into Buying ‘Magic Lamp’, Get Arrested In 4 Days

Sounds like these 2 could use the wishes from the lamp instead.

When it comes to committing crime, people can become super creative, to the point where the act comes off as hilarious. 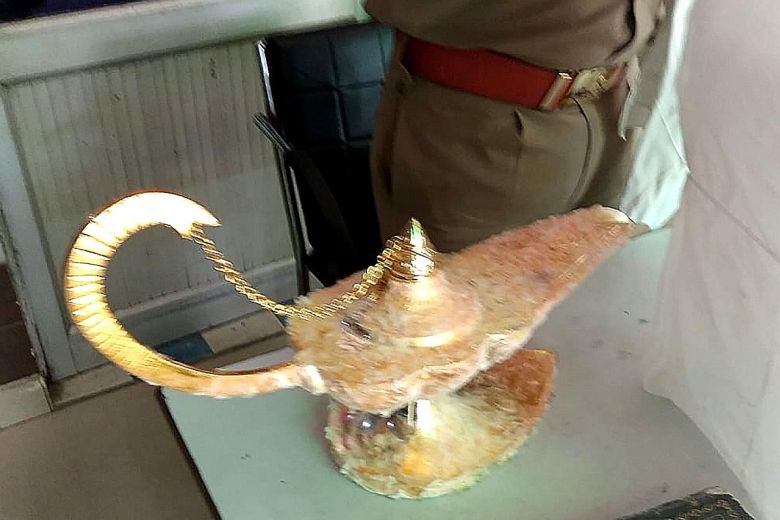 Before selling it, one of them had even pretended to be a genie that was conjured from the lamp to fool the doctor.

They were arrested last Thurs (29 Oct) and are currently held in custody.

One of them dressed up as genie that appeared from lamp

Amit Rai, a senior officer in India, told Agence France-Presse (AFP) that 2 men have been arrested for scamming Dr Laeek Khan with a ‘magic’ lamp, as reported by TODAY Online.

The 2 men told Dr Khan that a lamp had magical powers and would bring him wealth, health and fortune.

During the scam, one of them even dressed up as a genie, known as a jinn — a supernatural creature in Islam beliefs. 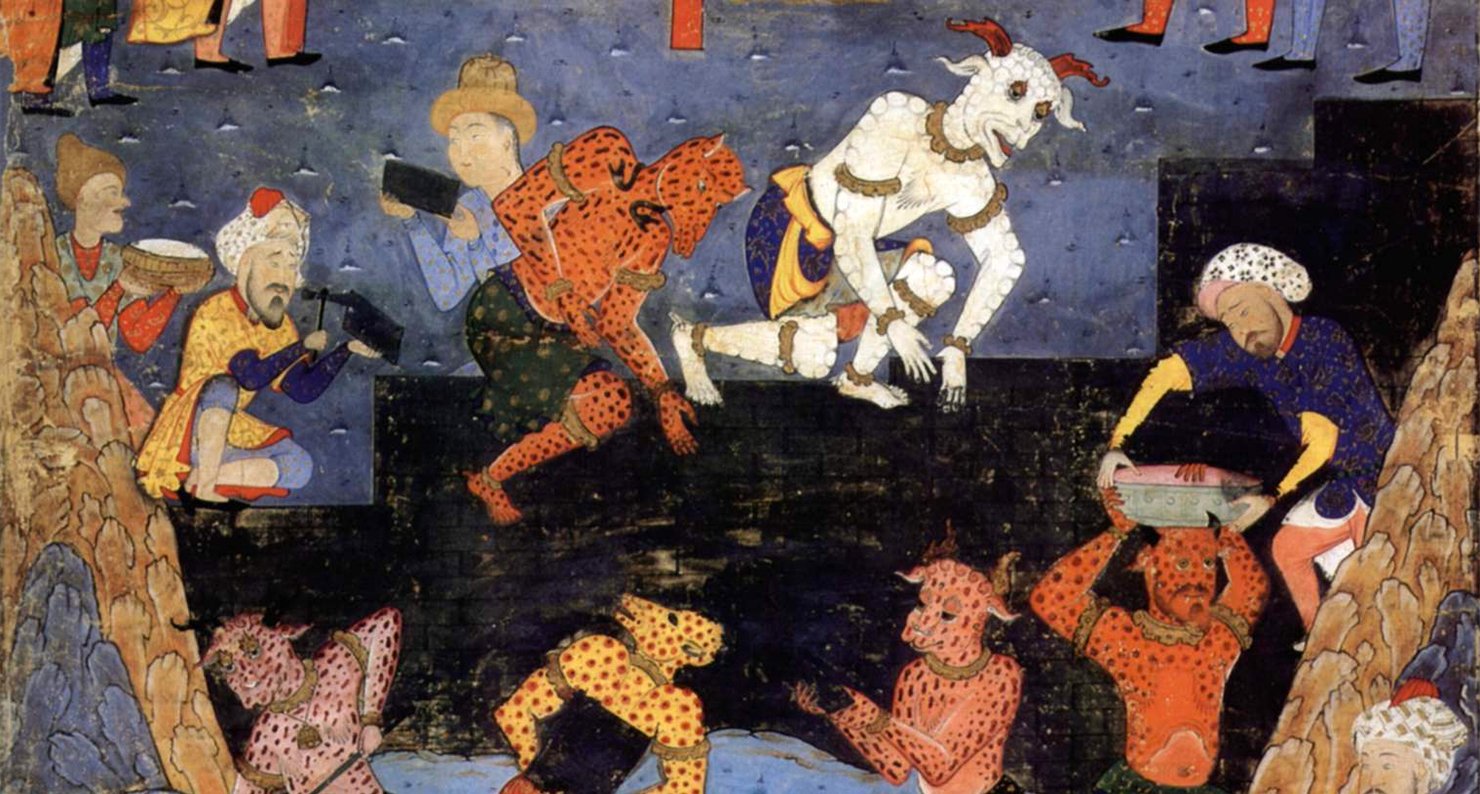 He appeared in front of the doctor as though a genie was truly conjured from the lamp.

After paying about S$128,000 (7 million rupees), the doctor realised that it did not possess any magical powers, according to the Straits Times.

Dr Khan then filed a police report in the northern state of Uttar Pradesh, and the con men were arrested on Thurs (29 Oct).

They are being held in custody as they await charges that will be brought against them.

Mr Raj added that one of the con men’s wife was also involved in the crime and is currently on the run.

If it’s too good to be true, it is

We may be tempted to believe in lofty stories and sale pitches when something sounds promising.

But remember — if it is too good to be true, most of the time it comes with a catch. In this case, it was completely fake.

When we hear claims from salespeople that sound extremely tempting, it’s best to take a step back and truly evaluate the product at hand.

To see whether products with exorbitant prices are worth the investment, you can consult friends and research a little online for information and reviews before committing to the sale.

Featured image adapted from The National.