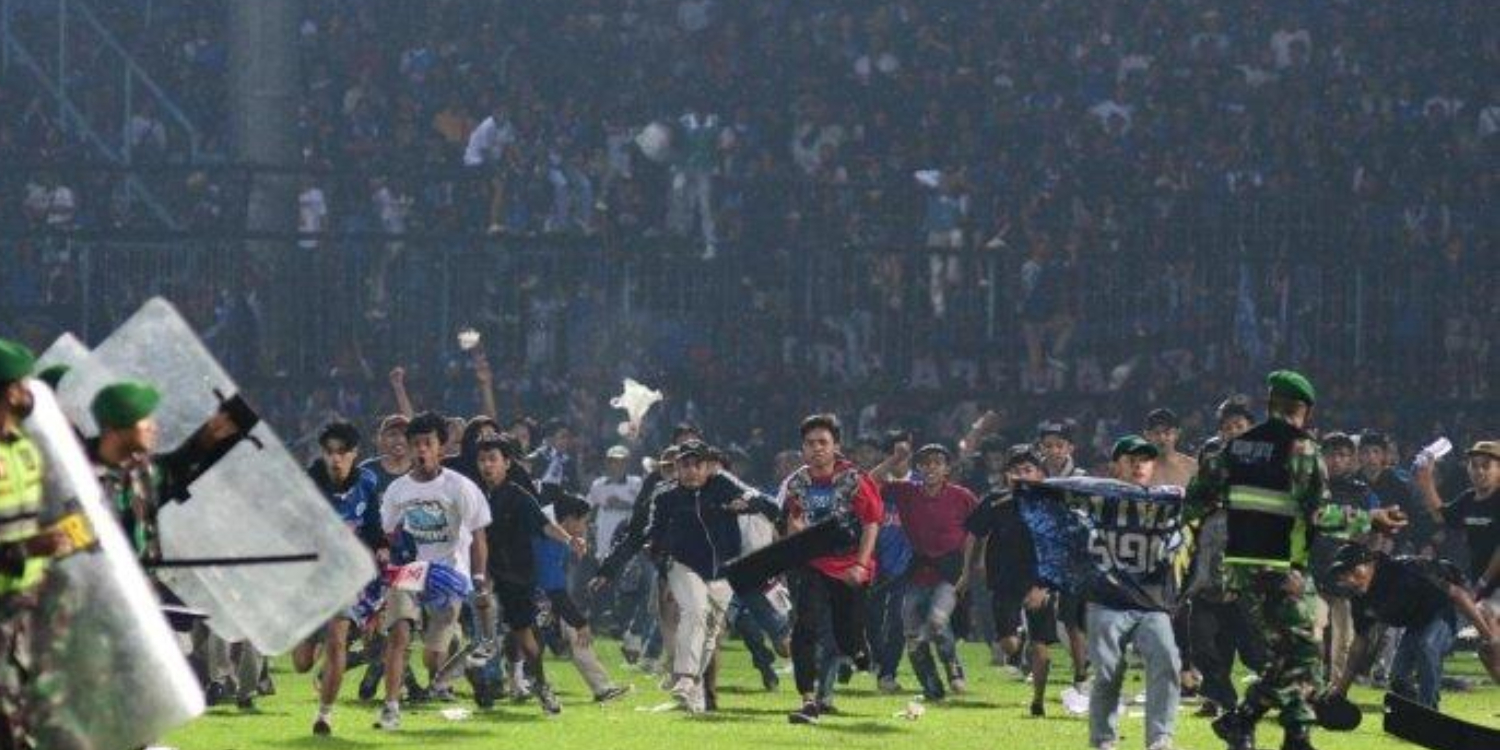 The home team has been banned from hosting games for the rest of the season.

UPDATE (5pm): Reuters reports that the death toll has climbed to 174. Indonesian President Joko Widodo urged the authorities to thoroughly evaluate security at matches in the hope that this would be the “last soccer tragedy in the nation”.

At least 129 were killed and 180 injured following chaotic scenes at a football match in Malang Regency in East Java, Indonesia.

The match between Persebaya Surabaya and Arema FC on 1 Oct, which Persebaya won 3-2, saw riots form at the game’s conclusion as Arema FC supporters could not accept the home team’s defeat.

As the situation turned chaotic, police fired tear gas in an attempt to control the pitch invaders.

This led to a stampede and panic as more than a hundred perished in the chaos.

According to East Java police chief Nico Afinta, supporters from Arema FC had invaded the Kanjuruhan Stadium pitch after their team had lost the match.

Grim social media videos and photos show several young men laid out on the ground along with body bags surrounding them.

Tributes and condolences poured out on social media, noting football isn’t worth the loss of lives.

There were also condemnations for the use of tear gas in the stadium. 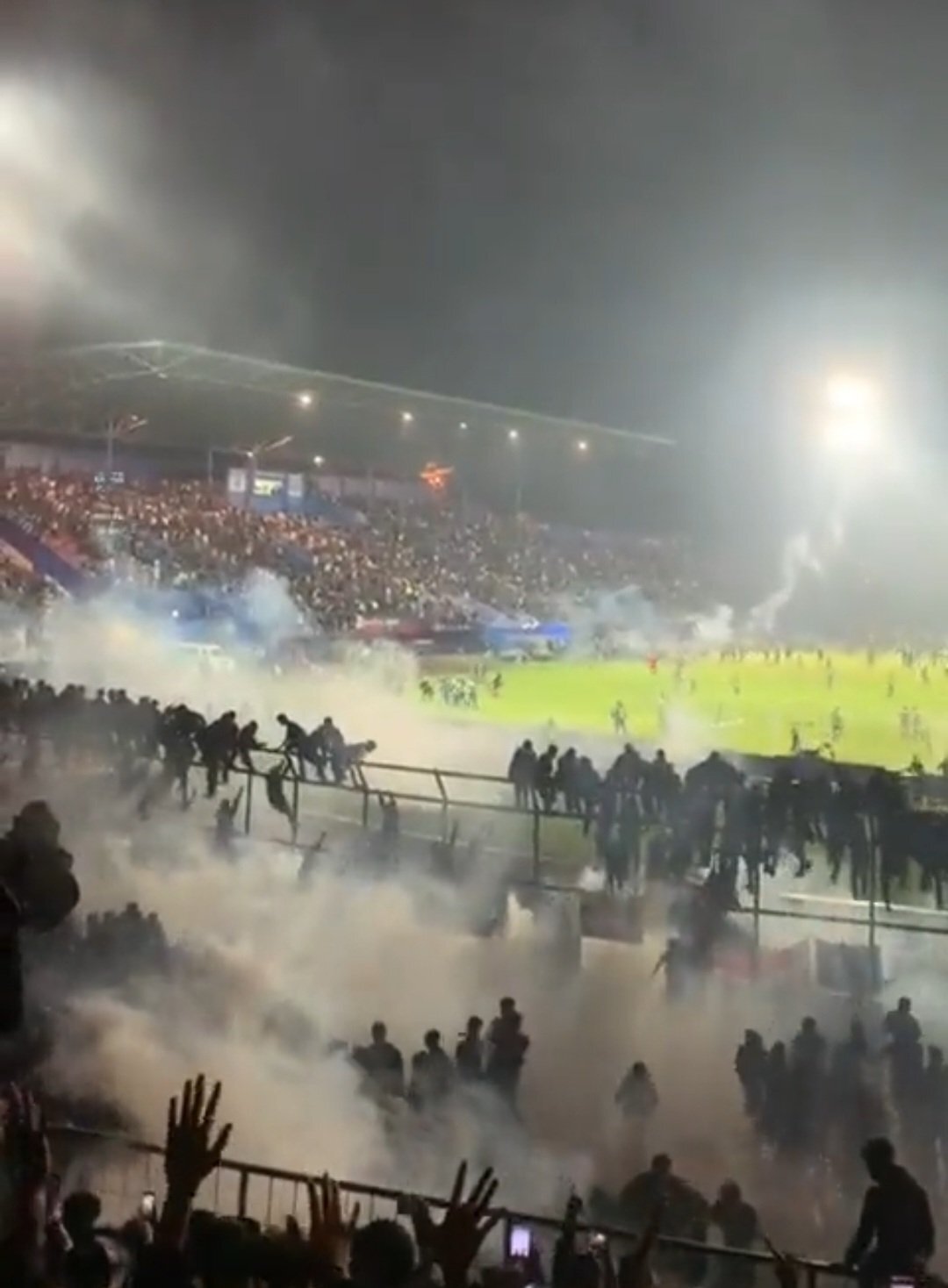 In response to the disaster, the Indonesian league has suspended games for one week, and investigations are ongoing.

On 2 Oct, the league banned Arema FC from hosting games in their home stadium for the rest of the season.

“We are deeply saddened and apologise to the victims and all parties involved for the incident,” said Mochamad Iriawan, the Indonesia Football Association (PSSI) chairman.

PSSI said in a statement that it had formed an investigation team that would head to Malang.

It is also supporting the police in investigations.

MS News offer our sincere condolences to the deceased’s families and loved ones. We hope they will rest in peace.