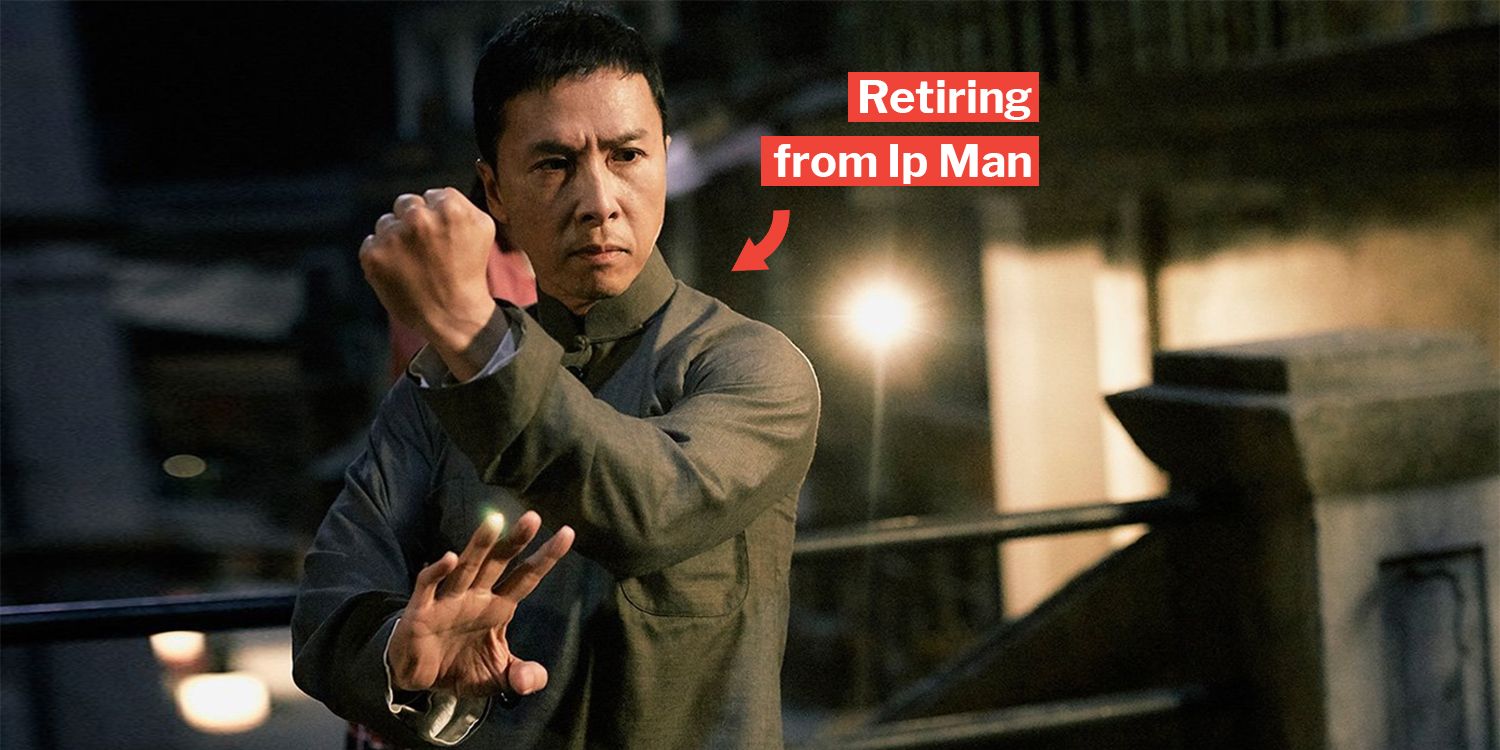 He will forever be known as the man who took on 10 Karate black belts.

The famed Ip Man series, which stars Donnie Yen as the titular grand master, has long been a favourite among fans of martial arts films.

Sadly, the upcoming 4th instalment of Ip Man will be the saga’s final entry.

On Thursday (19 Sep), Yen took to Facebook, formally announcing his retirement from the role, and thanking his fans for their support.

As expected, fans around the world were shook over the 56-year-old’s last appearance as Bruce Lee’s martial arts teacher.

Donnie Yen has long been the face of the Ip Man franchise since its debut in 2008. 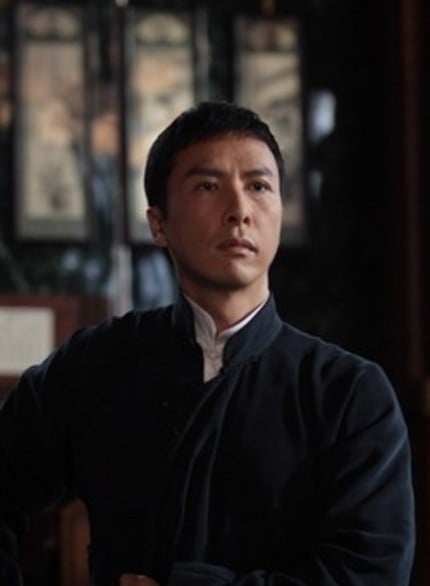 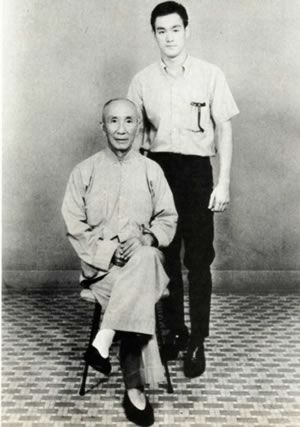 Over the years, Yen has featured in a number of notable scenes, some of which will surely enter the hall of fame for martial arts films.

For example, this nerve-racking fight scene with Mike Tyson in Ip Man 3.

Taking a trip down memory lane to the very first Ip Man film, who could forget this scene when he brazenly declared “I want to fight 10 people!”

It still sends chills down our spine every time we watch it.

Yen is also known for his action-packed scenes where he often pits his Wing Chun skills against other forms of martial arts like boxing and karate. 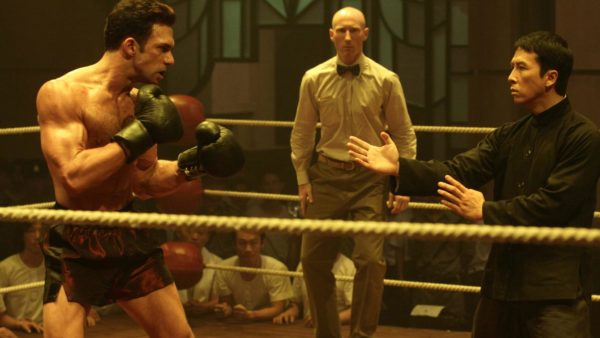 The 4th instalment of the series will, sadly, also be the last. The movie will be released in Singapore on 20 Dec. If you haven’t watched the trailer yet, here it is.

Donnie Yen’s Facebook announcement garnered over 6,800 shares in just 2 hours. It also saw a stream of comments from netizens, paying tribute to the legendary actor.

Most netizens were eager to see what the Ip Man 4 movie has in store.

Others thanked the martial arts actor for his great work in the series.

This thank-you message from a netizen from Nigeria truly shows how far the franchise has come in promoting Chinese martial arts.

Donnie Yen will continue to appear on the big screen

Donnie Yen’s departure from his role as Ip Man doesn’t mean that he will disappear completely from the big screen. He will also be participating in other exciting projects in the near future.

Come 2020, Donnie Yen will be portraying Commander Tung – Mulan’s mentor – in a live-action remake of the film. 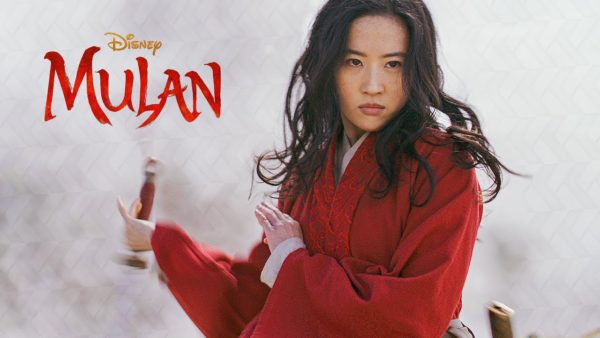 Thank you, Donnie Yen, for giving fans beautiful memories over the years through his iconic role as Ip Man.

We wish him all the best in his future endeavours and can’t wait to see what he has in store for us next.