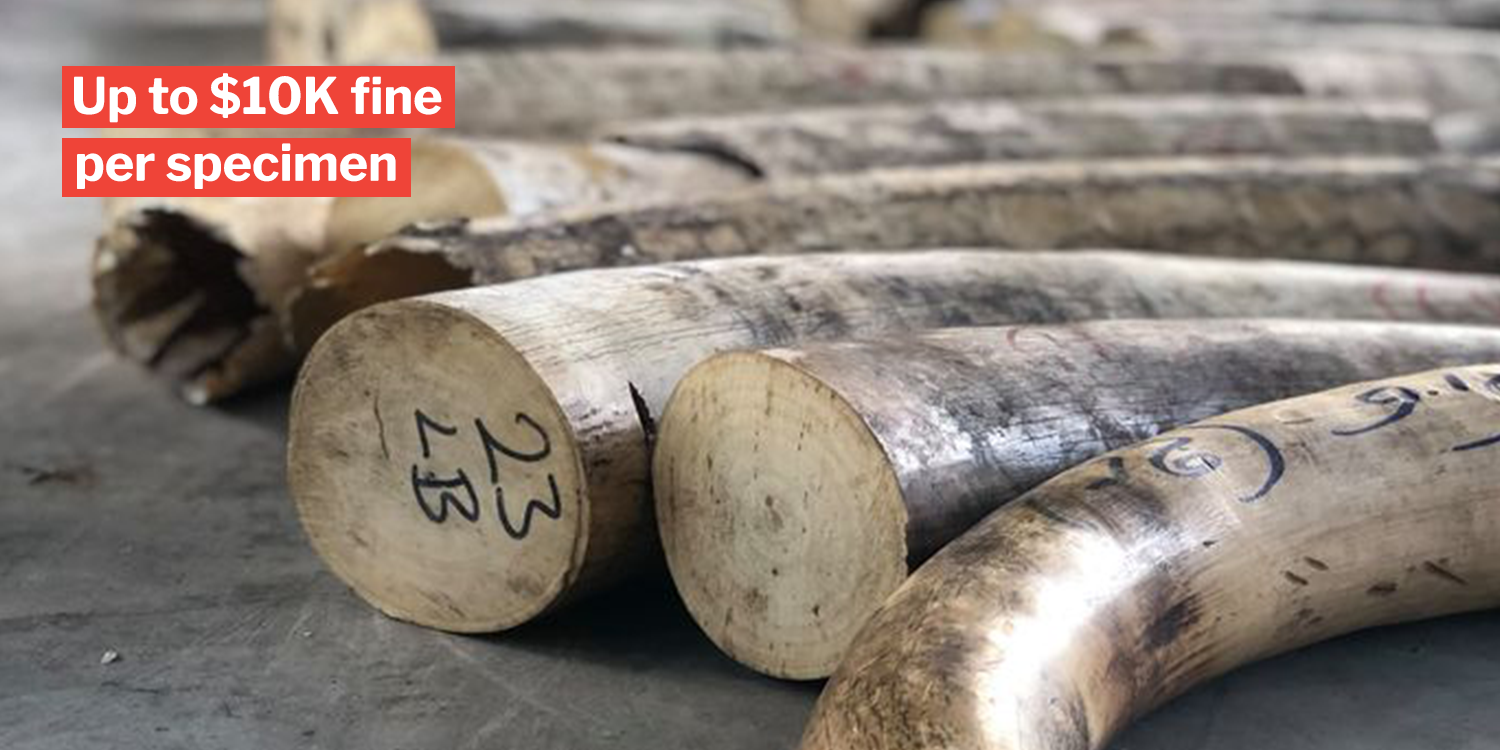 The global ivory trade has resulted in a negative impact on many animals, particularly elephants. Many countries have since banned elephant ivory and ivory products, and Singapore has just hopped on board.

The National Parks Board (NParks) announced on Tuesday (31 Aug) on Facebook to remind the public that the sale of ivory products is now banned.

Anyone caught selling any ivory products can be fined up to $100,000 and sentenced to up to 12 months’ imprisonment.

From 1 Sep, authorities will completely ban any sale of elephant ivory and ivory products in Singapore. 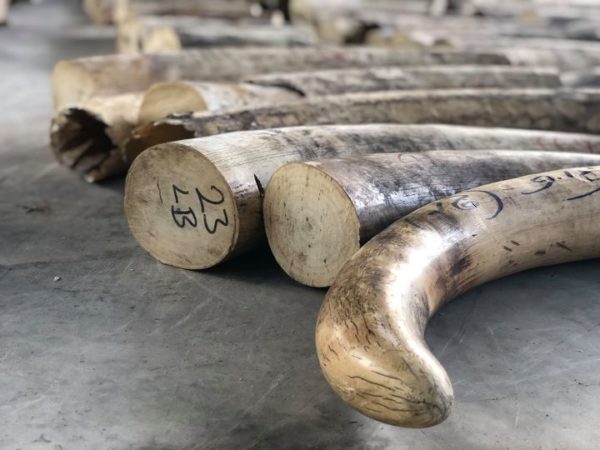 According to NParks, Singapore has been a Party to The Convention on International Trade in Endangered Species of Wild Fauna and Flora (CITES) since November 1986.

Though Singapore banned the imports and exports of ivory since 1990, the buying and selling of ivory that was imported before the ban was still permitted.

Loophole exposed by WWF in 2018

This loophole was exposed by World Wildlife Fund for Nature (WWF) in their 2018 PR effort. WWF showed the public how easy it was to purchase ivory goods, signalling a weak link in Singapore’s wildlife legislation.

Hence, this ban, first announced in 2019, highlights Singapore’s resolve in the fight against the illegal ivory trade.

Those found selling or attempting to sell elephant ivory or ivory products may be charged under Singapore’s Endangered Species (Import & Export) Act.

Anyone found guilty of such acts could be fined up to $10,000 per specimen, not exceeding $100,000. Additionally, they could face up to 12 months’ imprisonment upon conviction.

The new ban signals a stronger stance that Singapore is taking. However, there is still a long way to go in the fight against illegal wildlife trade.

Hopefully, the authorities can continue to review their measures and take a firm stance against the trading and selling of other types of wildlife or wildlife products.