New Zealand PM Jacinda Ardern Visits S’pore On 18 Apr, Will Get Orchid Named After Her 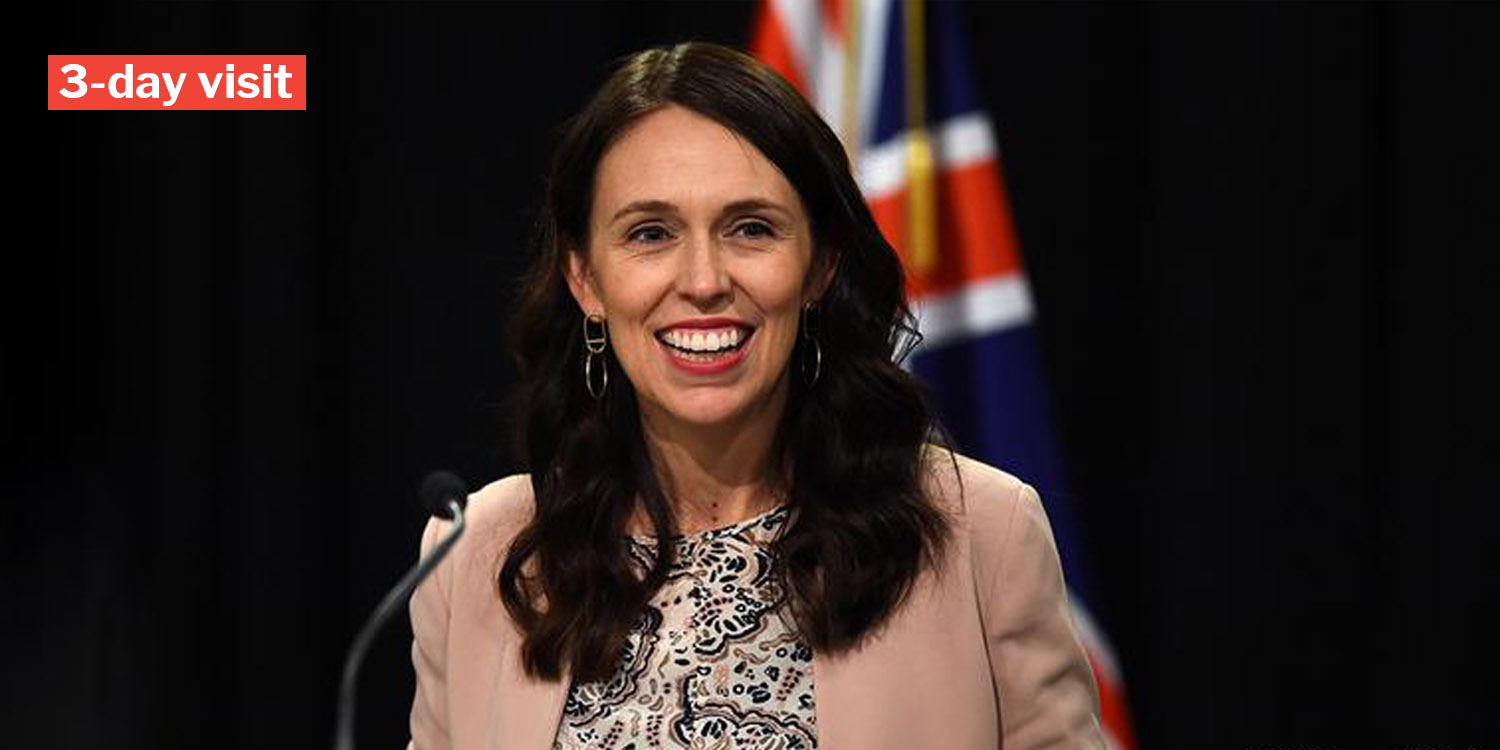 She'll be holding a joint press conference with PM Lee on 19 Apr.

New Zealand Prime Minister (PM) Jacinda Ardern has made a name for herself over the years for her authenticity and strong leadership.

Last year, the beloved politician placed fourth in a survey of Singaporeans’ most admired women of 2021. 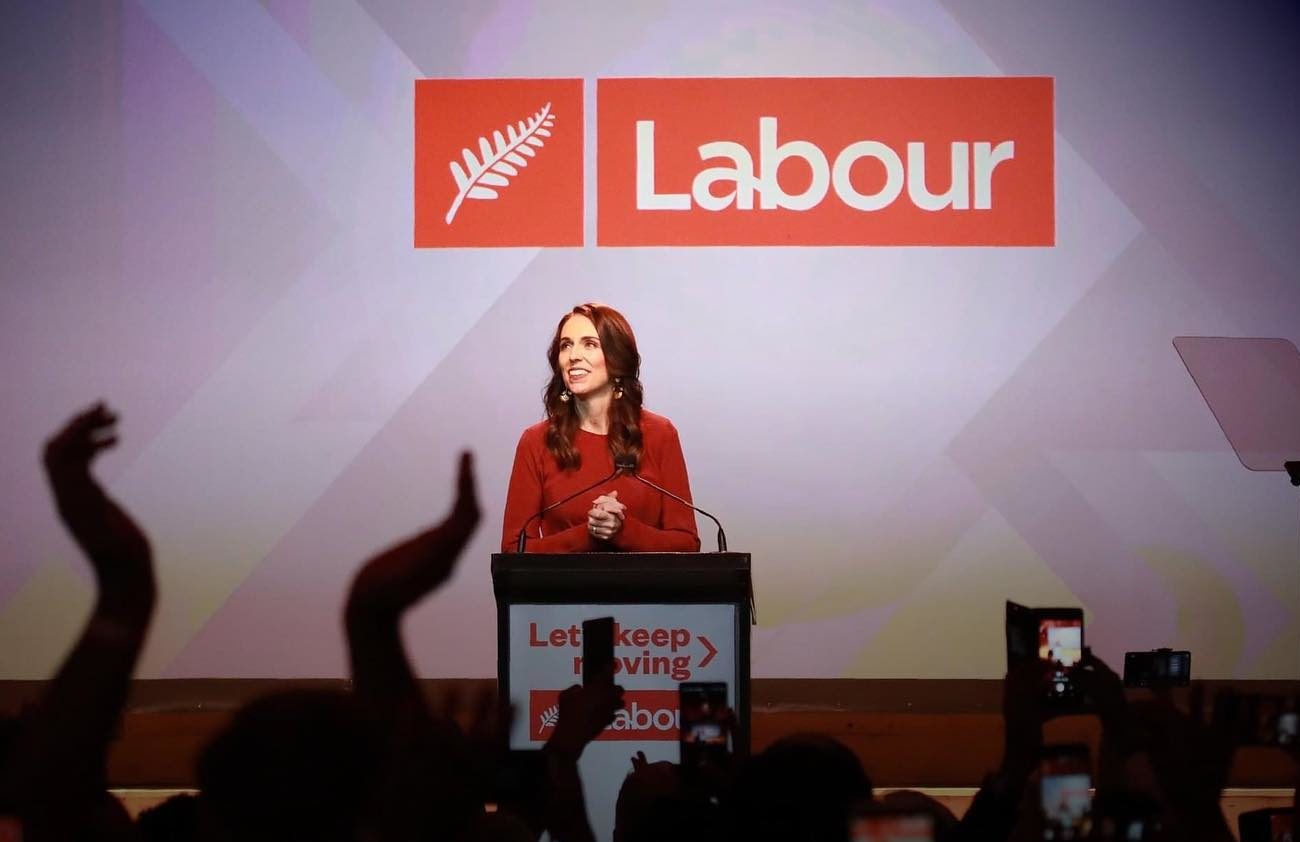 Ms Ardern is now in Singapore for an official visit from Apr 18 as part of a trade mission.

Like many other dignitaries before her, she will also have a new orchid hybrid named in her honour.

Jacinda Ardern will have orchid named after her during Singapore visit

The Ministry of Foreign Affairs (MFA) shared in a press statement that New Zealand PM Jacinda Ardern will be on an official visit to Singapore from 18 to 20 Apr.

Her partner Mr Clarke Gayford, New Zealand Minister for Trade and Export Growth Damien O’Connor, and other senior officials are joining her.

On 19 Apr, Ms Ardern will attend an official welcome ceremony at the Istana, where she will call on President Halimah Yacob.

Ms Ardern will then hold a joint press conference with Prime Minister PM Lee Hsien Loong, TODAY reports. Following that, PM Lee will host her for an official lunch.

The New Zealand Prime Minister will also have a new orchid hybrid named in her honour during her visit.

According to Channel NewsAsia (CNA), this is Ms Ardern’s second official visit to Singapore and her very first overseas engagement since the Covid-19 pandemic.

Her three-day visit reaffirms Singapore and New Zealand’s excellent relations, which are underpinned by the Singapore-New Zealand Partnership.

The partnership was established during Ms Ardern’s first visit to Singapore in 2019. 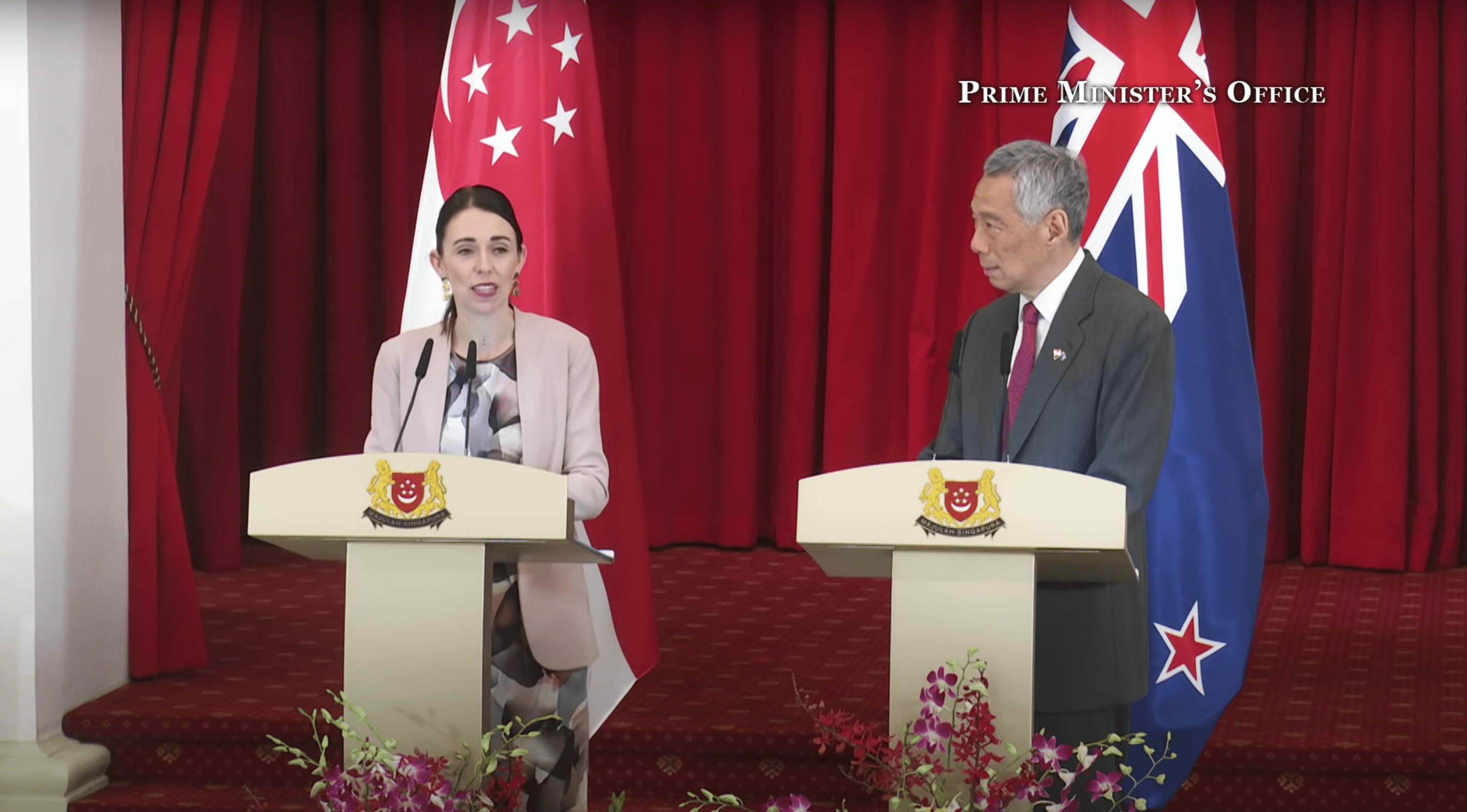 It has led to improved cooperation in trade and economics, security and defence, science and technology, and people-to-people links.

During this visit, Ms Ardern’s delegates are expected to sign partnerships and memorandums of understanding. This will further strengthen our bilateral collaboration.

Ms Ardern shared the importance of this visit on 14 Apr, saying that Singapore is New Zealand’s fourth-biggest trading partner and an important relationship for them. After her Singapore trip, Ms Ardern will visit Japan, their next biggest trading partner.

Hope she has an enjoyable visit

Ms Ardern is well-respected not just among her fellow citizens but also by Singaporeans.

It is certainly an honour for our island city to host New Zealand’s PM.

We hope she has an enjoyable and fruitful time here over the next three days.