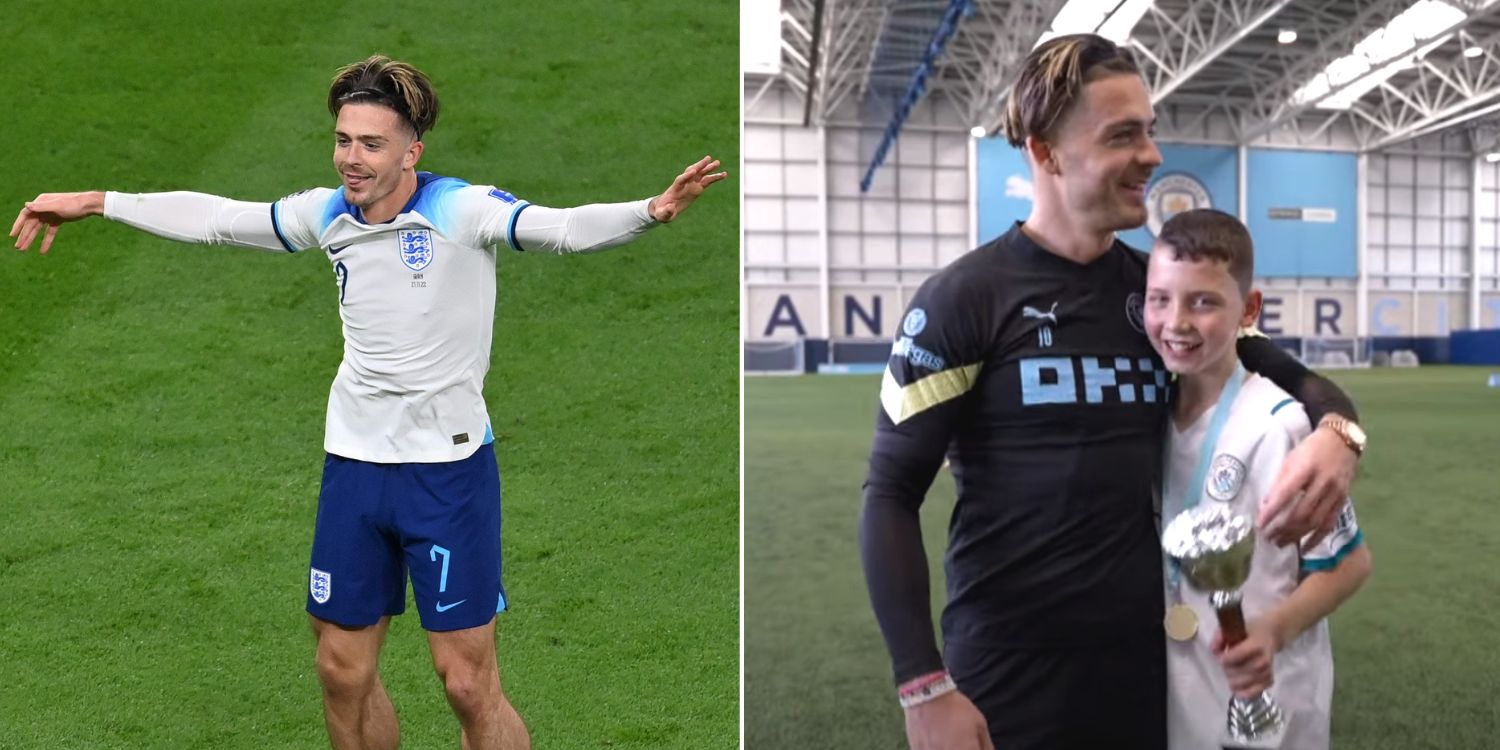 He scored the last goal in England's 6-2 win over Iran.

On Tuesday (22 Nov), England secured their victory against Iran in the World Cup with an impressive 6-2 scoreline.

The final goal came from 27-year-old midfielder Jack Grealish, who celebrated by wiggling his arms in the air as part of a celebratory dance. 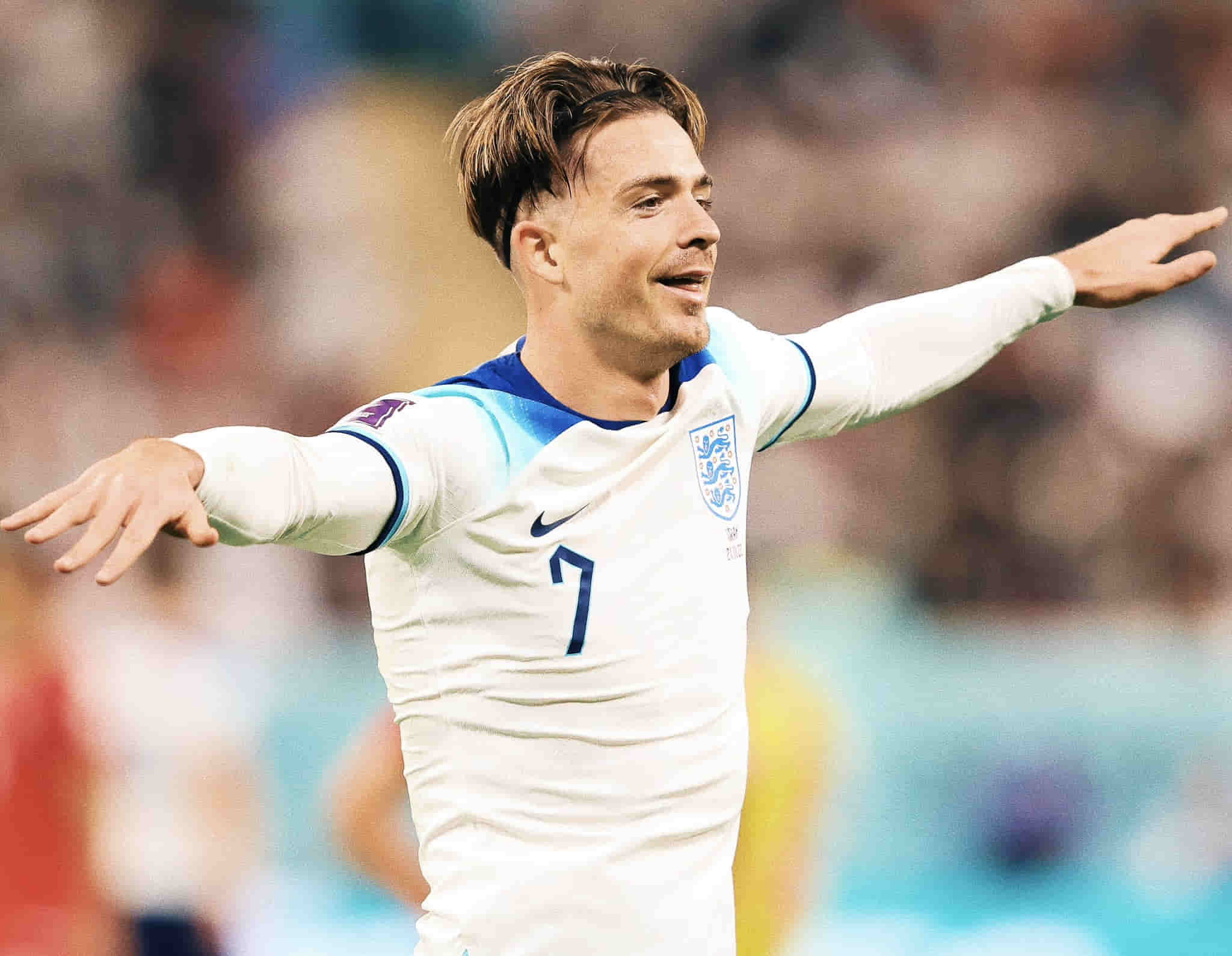 The move, which wasn’t his signature celebration, caught the eye of many viewers.

As it turns out, before leaving England, Grealish had promised a young fan with cerebral palsy to dance if he managed to score a goal.

A YouTube video posted by the English Premier League showed the Manchester City midfielder surprising a young fan who has cerebral palsy.

The fan, 11-year-old Finlay, had penned an emotional letter to the player, who read it out to the camera. 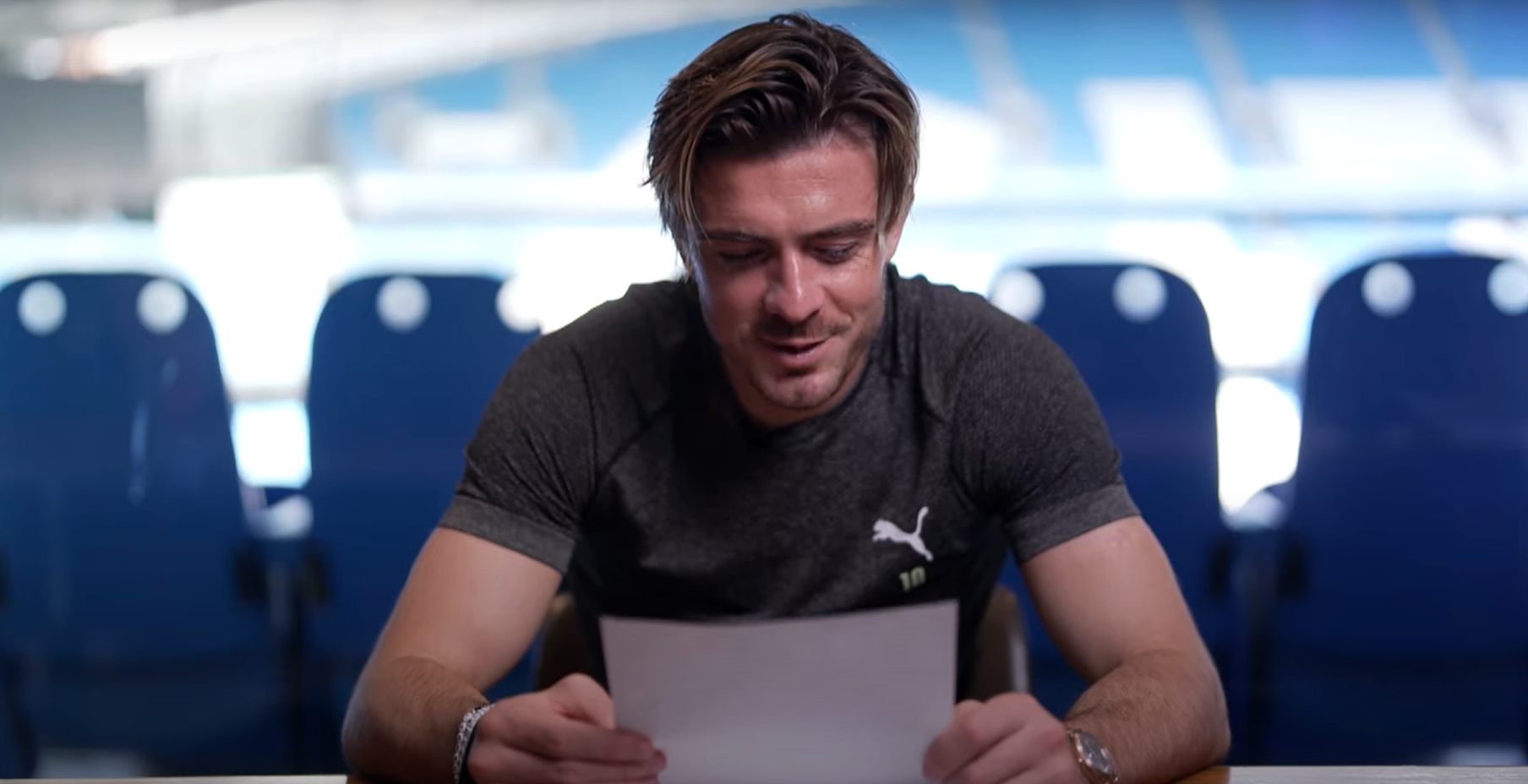 In the letter, Finlay brought up how Grealish’s sister also has cerebral palsy and loved how the player shared a strong and intimate bond with her. “I wish there were more people in the world just like you who treat people with disabilities the same as anyone else,” Grealish reads aloud.

Due to his disability, Finlay claims that he doesn’t always get picked to play on the team.

“I then get really frustrated, lose my temper, and get upset,” the young boy writes.

Finlay ends the letter by saying how he would love to meet Grealish in real life and give him a high five as he’s unable to shake the footballer’s hand.

Jack Grealish promises fan to celebrate goal with a dance

In his reply letter, Grealish acknowledged how Finlay would play football at the County Football Association (CFA) on Monday nights.

“I would love to come and say hello,” he stated.

The player certainly kept his word, as he showed up after one of Finlay’s games. The young boy, who looked stunned when he saw his favourite player walking in, immediately approached Grealish for a hug. 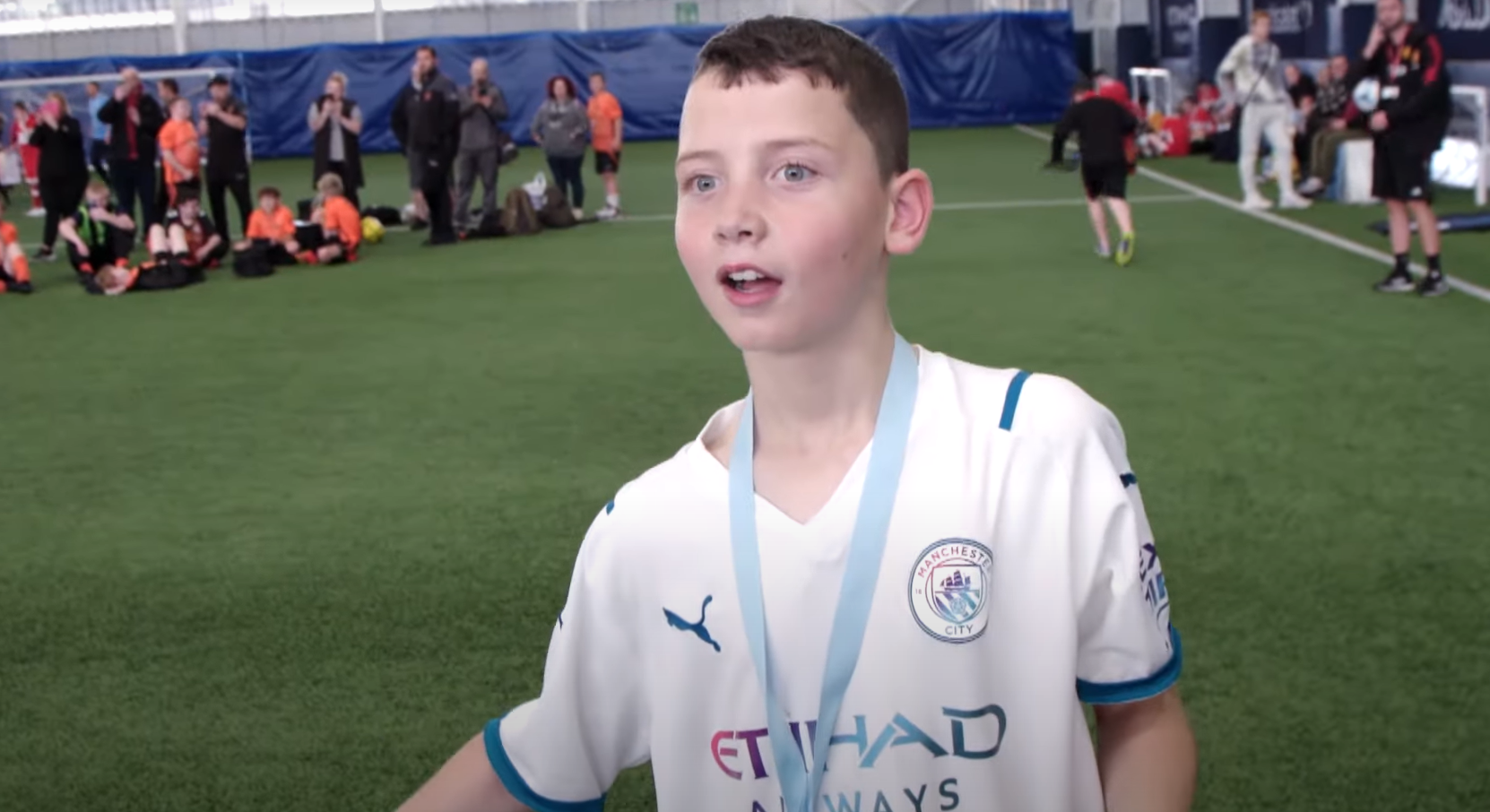 To celebrate their meeting, Grealish asked if Finlay had any requests for him.

In response, the young boy told him to do “the worm”.

Grealish laughed it off but promised Finlay he would do the move if he managed to score during the World Cup. However, the player quipped that he might not be able to execute the exact move which could risk injury.

As an alternative, Finlay suggested doing a sort of wiggle instead, demonstrating the move by simply flailing his arms in a wriggly motion.

Thankfully, Grealish managed to seize his chance to deliver on his promise during England’s first match against Iran on Monday (21 Nov).

Upon scoring a stunning sixth goal for his team, the player wiggled his arms in the air just like he promised his young fan.

After the match, he posted a photo of his celebratory dance along with a clip of his meeting with Finlay on Instagram, with the caption, “For you Finlay”.

Seeing how Grealish has touched Finlay’s life through his simple gesture, one can see why he’s beloved by fans.

Hopefully, his actions on and off the pitch will continue to inspire many others who adore the beautiful game.

We’re sure the interaction with the player was a precious one for Finlay and hope that it’ll encourage him to continue to persevere against all odds.