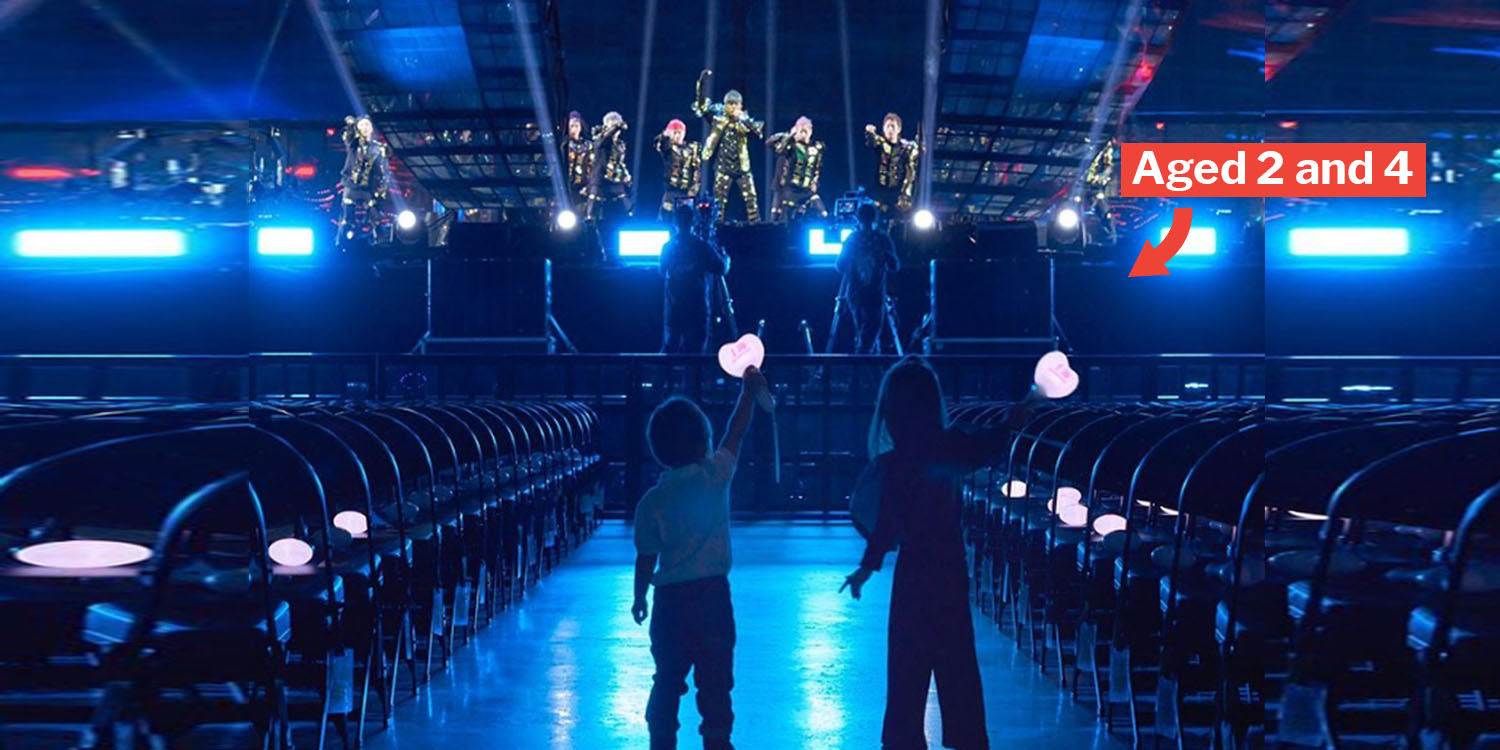 His kids couldn't see him on stage during his Shanghai concert last week.

Going to a concert is fun and enjoyable because you get to see your idols perform live. However, we may not be able to spot our idols on stage as a result of props or other backup dancers.

This was a problem Jay Chou’s children faced when they were at his concert, according to The Straits Times.

To make it up for his kids, Mandopop star Jay Chou held an exclusive performance for 2 VIPs – his own children aged 2 and 4 – at a Shanghai arena over the weekend. 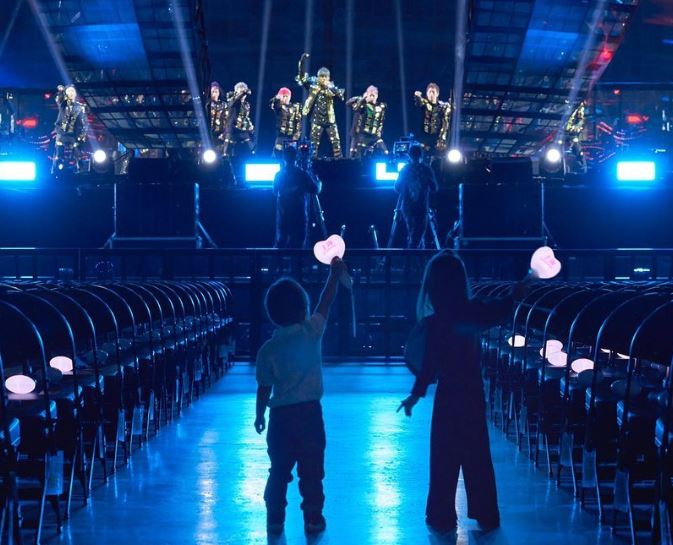 Jay Chou holds special concert for his own children

During his Shanghai concert last week, the 2 kids asked their mother where their father was as they could not see him amongst all the action, reported The Straits Times.

Jay Chou knew he could not disappoint these avid fans. The next day, he held an exclusive concert for his ‘lil ones – Hathaway and Romeo – in the same arena.

This time, they need not worry about having their views obstructed as they were the only ones in the audience. 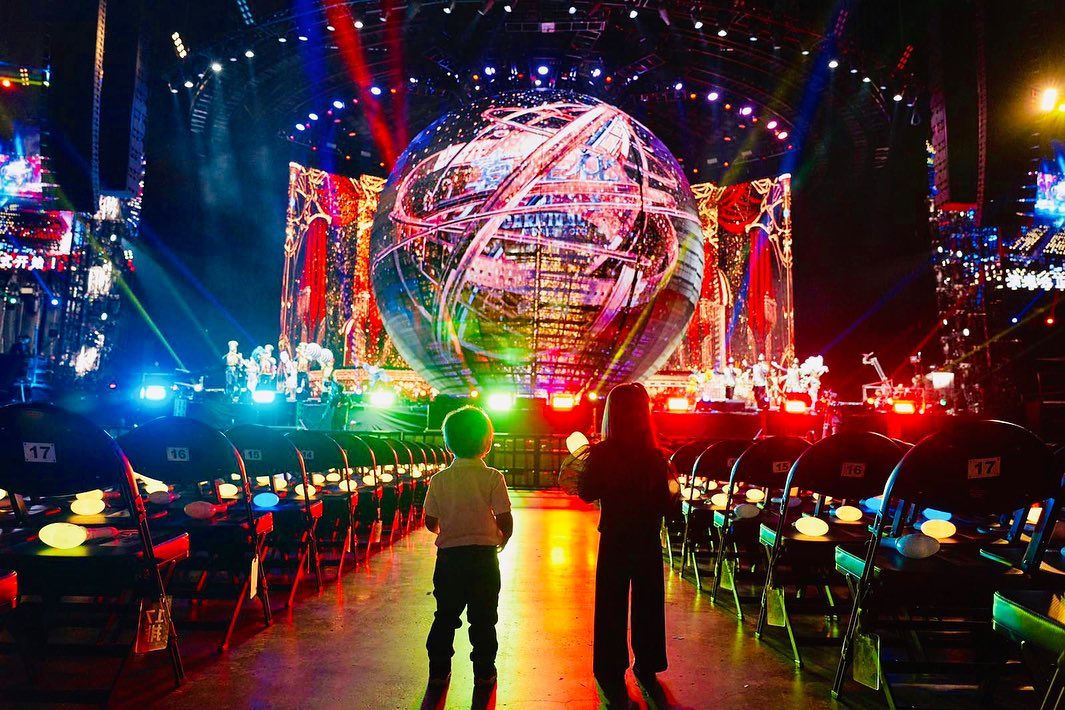 He did not hold back one bit for the ‘concert’, pulling off a stunning performance with elaborate costumes and back-up dancers.

Jay Chou later shared on Instagram that he was grateful to the crew for performing an extra show so his 2 kids could see their father on stage. 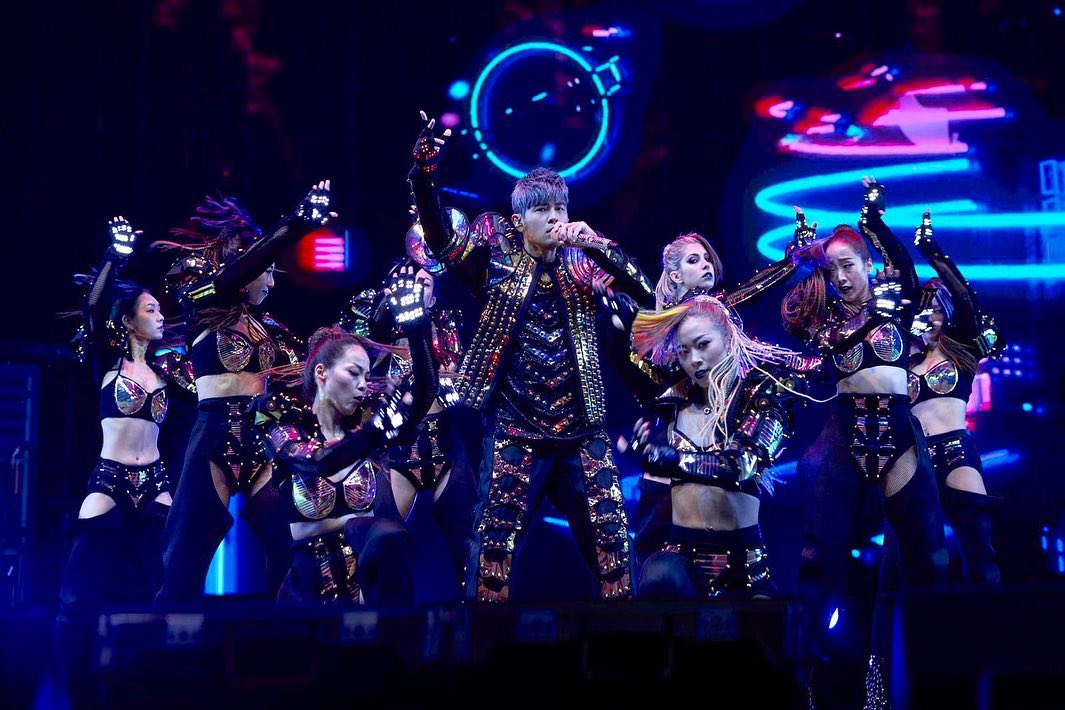 Of course, Hathaway and Romeo came fully prepared like how normal fans would — with heart-shaped lightsticks.

Even though the hall looks relatively empty, we’re sure that Jay Chou’s heart was filled with love from his cutest fans.

Jay Chou’s wife, actress-model Hannah Quinlivan praised the singer-songwriter for the lengths he would go to for his kids. 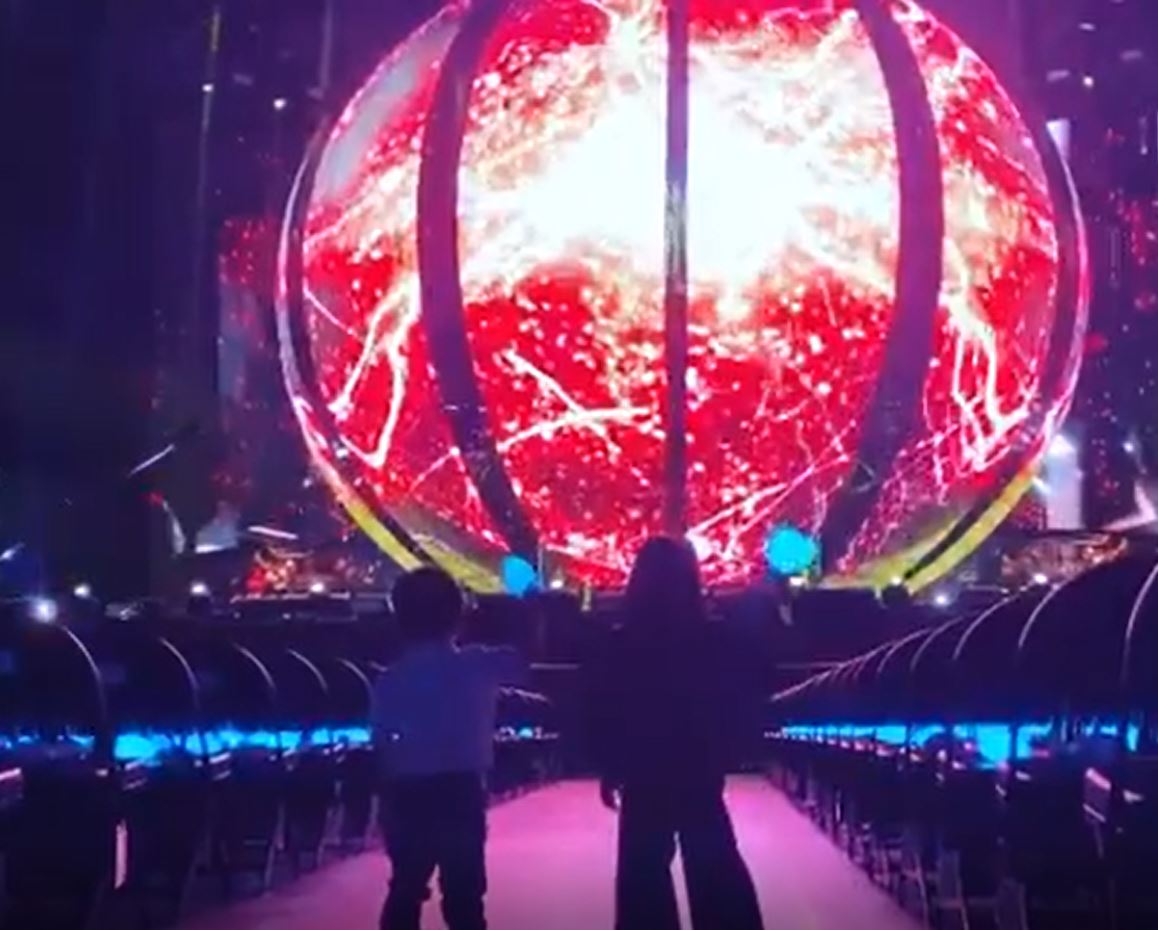 As expected, the concert was well-received by his kids, who were passionately waving their lightsticks.

Mrs Chou later joked on Instagram that Jay Chou’s position in the family should have been ‘elevated’ after the fanservice.

Jay Chou is a great father

It is touching to see the lengths a megastar like Jay Chou is willing to go to make their children happy.

We hope this beautiful family will continue to be happy and that the children will grow up healthily so one day they can see their father among all the props and dancers on stage.