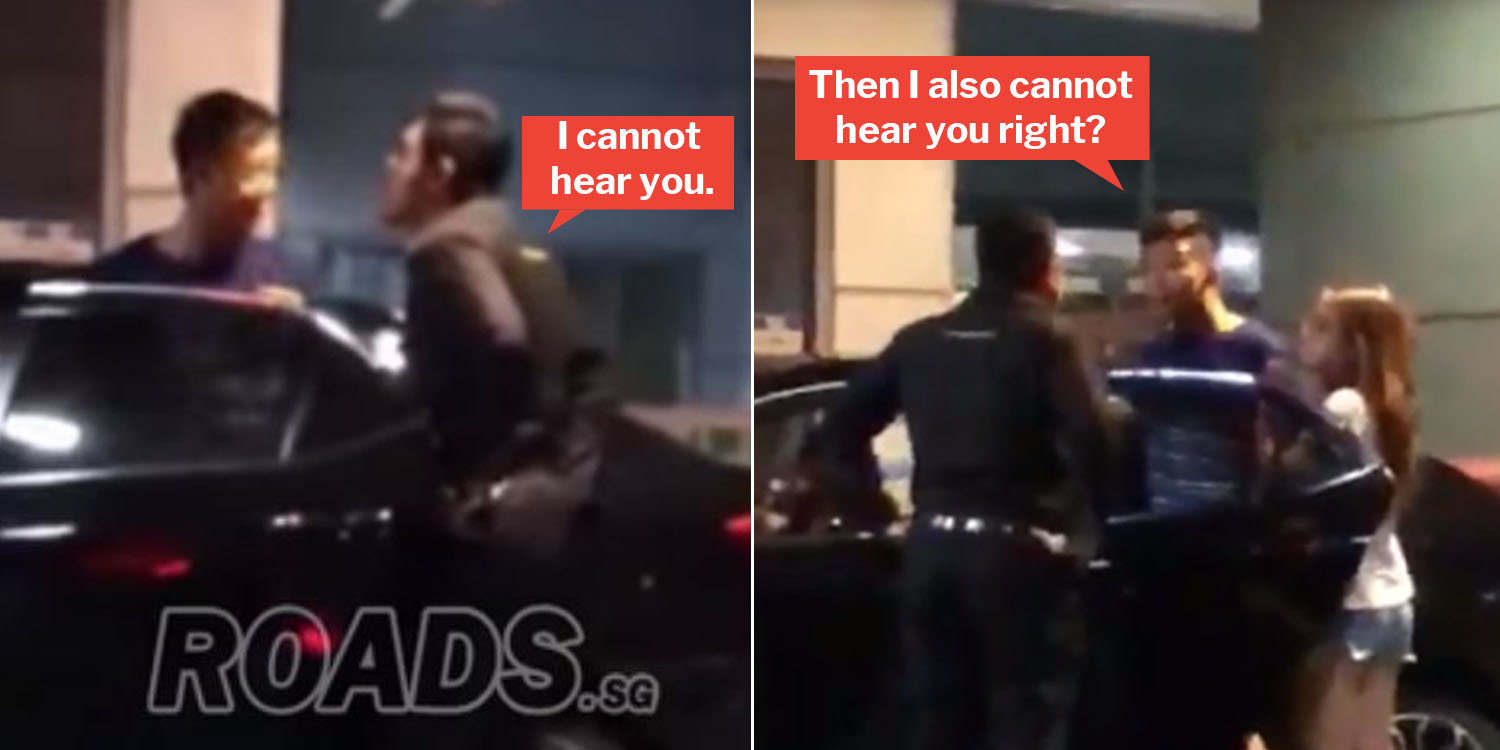 People often make poor decisions in tense moments and unfortunately for some, their reactions get caught on camera.

A group of Singaporeans going through JB customs had a heated standoff with an officer on Friday (22 Feb).

The viral video initially painted them in a negative light, but they have come forward to tell their side of the story.

The Singapore car was ferrying a few passengers through the JB Customs, Immigration & Quarantine Complex (CIQ) at around 11.21pm.

At the checkpoint, the Malaysian customs officer asked for a female passenger’s name but received no reply.

Vehicles driving in and out often cause a lot of noise, so the car occupants claimed that they didn’t hear him.

Their lack of response exasperated the officer so much that he became confrontational, repeatedly questioning the female passenger even after she had answered him. 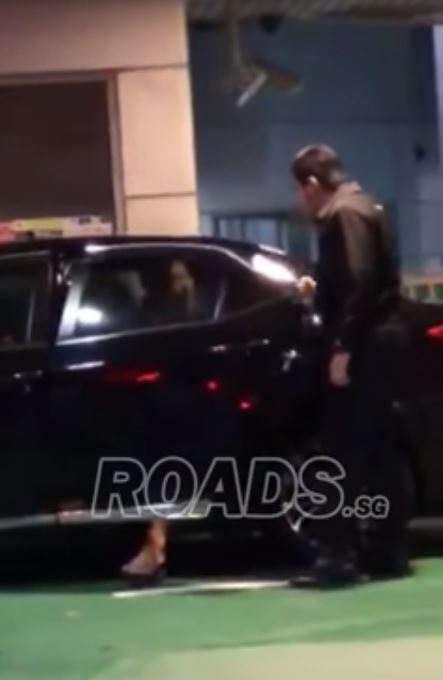 Escalated to a shouting match

In an anonymous note to ROADS.sg, the female passenger and her husband explained what transpired before the recording started.

The officer had allegedly raised his voice multiple times and challenged the husband to a fight.

He then approached the vehicle to confront the passenger, leading to the huge argument, which you can watch here in full.

If you listen closely, you can hear the officer telling the male passenger, “I cannot hear you.”

The passenger replied, “Then, I also cannot hear what,” in a slightly agitated tone, which provoked the officer to raise his voice, asking why the Singaporean shouted at him. 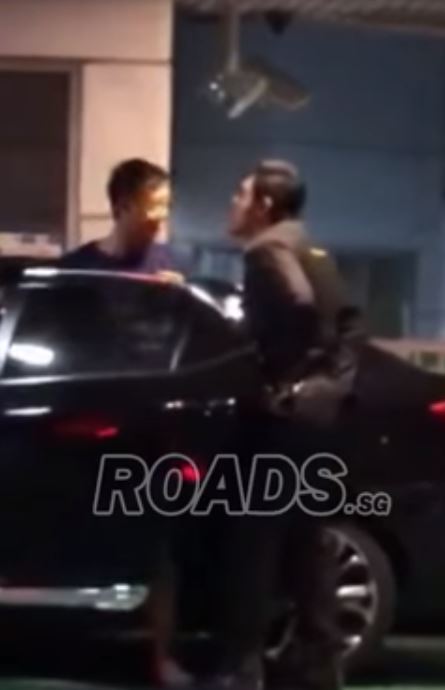 A shouting match ensued, with both parties screaming over each other.

The Singaporean man’s wife later got out of the car and held him back, in a bid to calm him down. 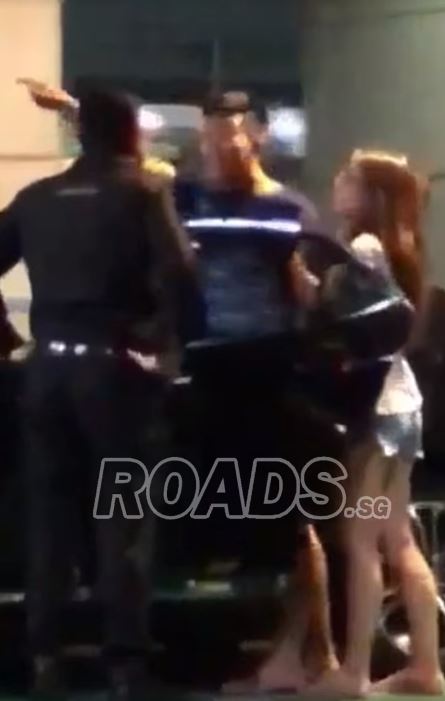 The Singaporean man eventually cooled down and got back in the car, and the driver moved to join another queue.

The couple claimed that they had to delete all phone recordings before returning to Singapore. But they managed to keep the ones on their dashboard camera, which they sent to ROADS.sg as proof.

Nevertheless, the Singaporeans admit that both sides were wrong for reacting rashly to the situation.

They have made a police report, and hope that netizens will put the incident to rest, so they can settle the misunderstanding privately