Johor Govt Considering 2.5-Day Weekend, Half-Day Fridays For All Due To Muslim Prayers 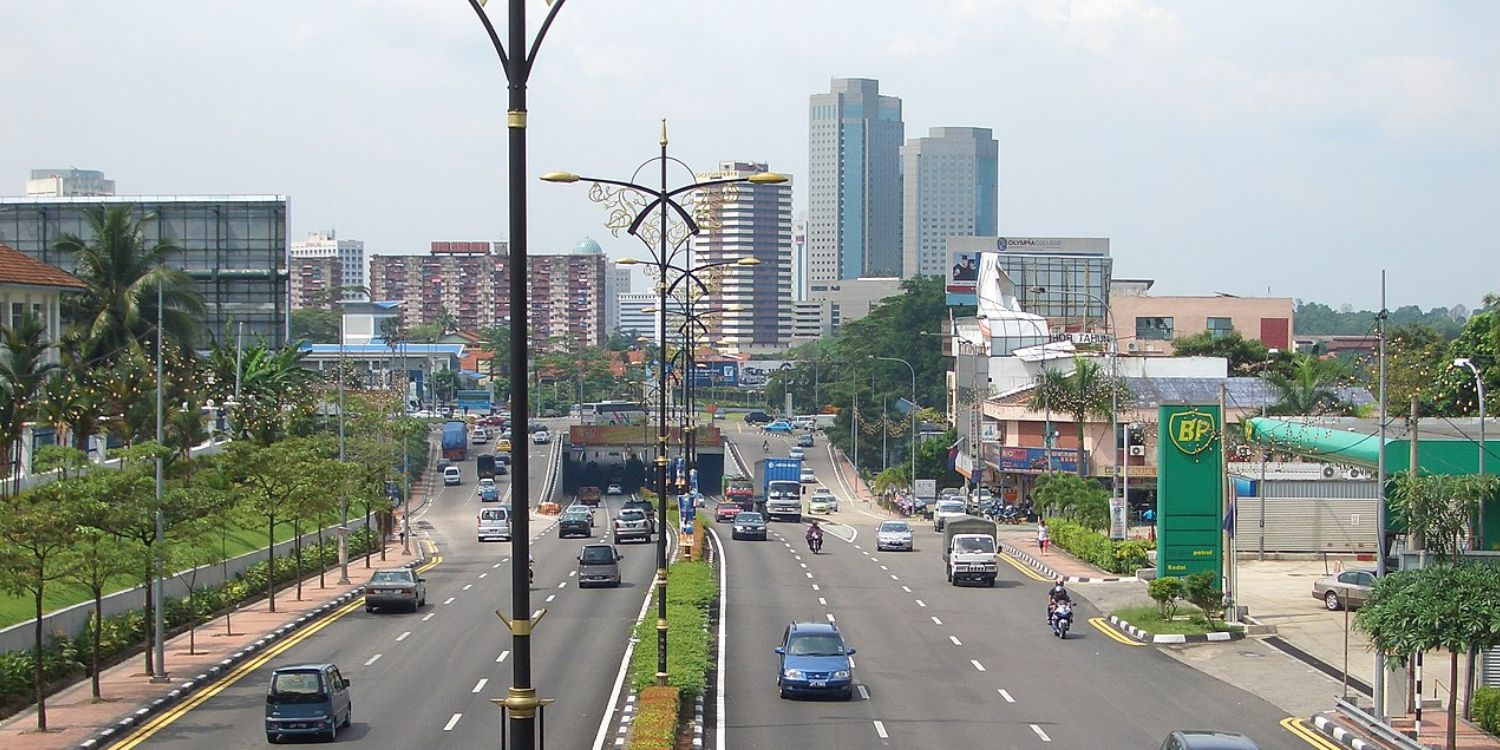 More time to rest and recharge for the work week.

Johor Government Proposes 2.5-Day Weekend With Half Days On Fridays

Following successful implementations worldwide, more countries are seriously considering or have put in place a 4-day workweek. In particular, a few European countries have undergone government-backed trials, such as the United Kingdom, Spain, and Portugal. 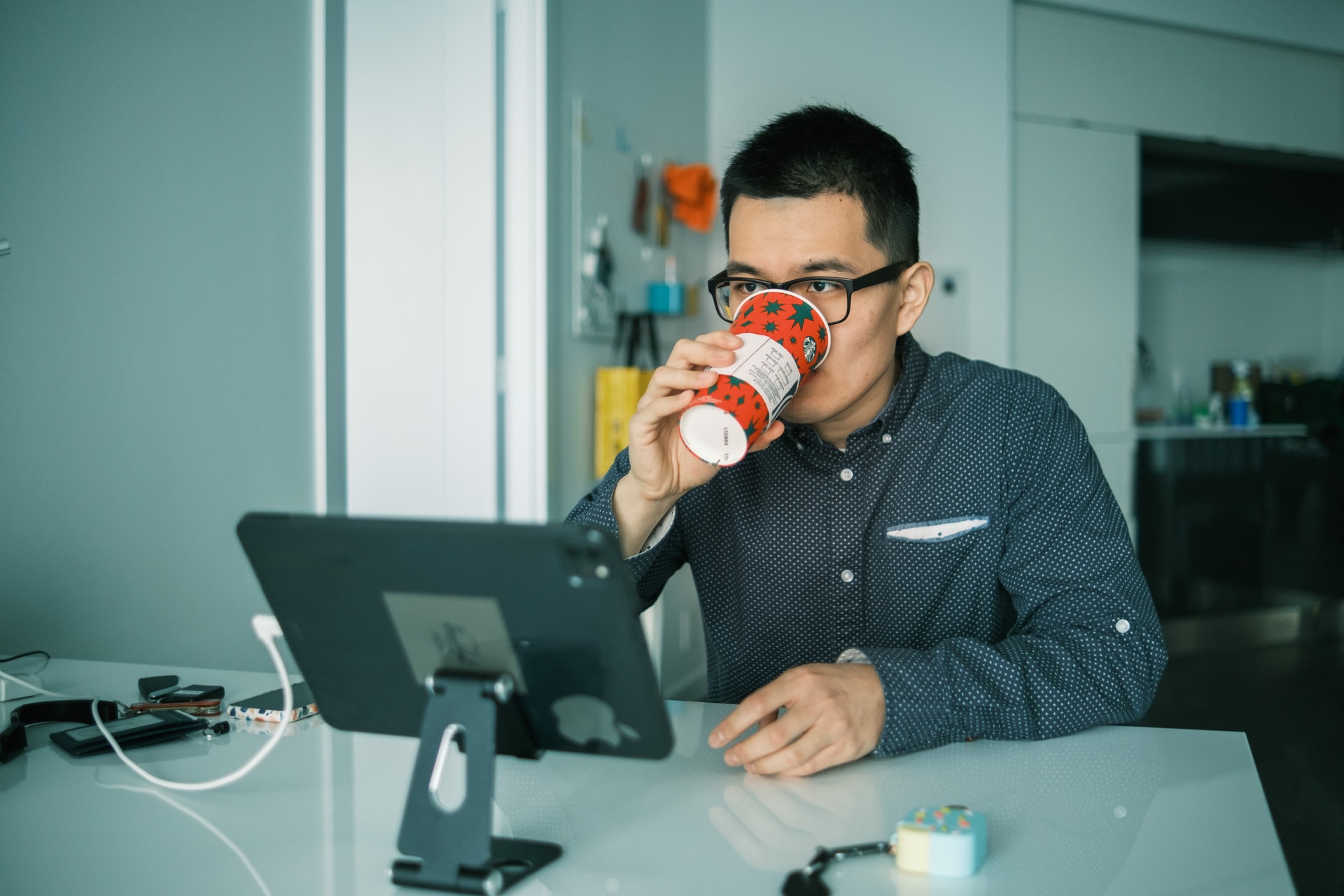 Closer to our side of the globe, Johor is poised to make the same move, with several sources saying the government is considering a 4.5-day workweek, allowing workers to enjoy a 2.5-day weekend.

The proposal states that the 4.5-day workweek will end on Friday noon, allowing Muslim workers to prepare for their Friday prayers.

Fridays will be half days for Muslim prayers

Several “high-placed sources” told Malay Mail that the 2.5-day weekend has been proposed to the state government of Johor.

The reason for making Fridays half-days is reportedly to allow Muslims to carry out their Friday prayer obligations.

Typically, companies with Muslim employees would let them take longer lunch breaks to accommodate both lunch and prayers. 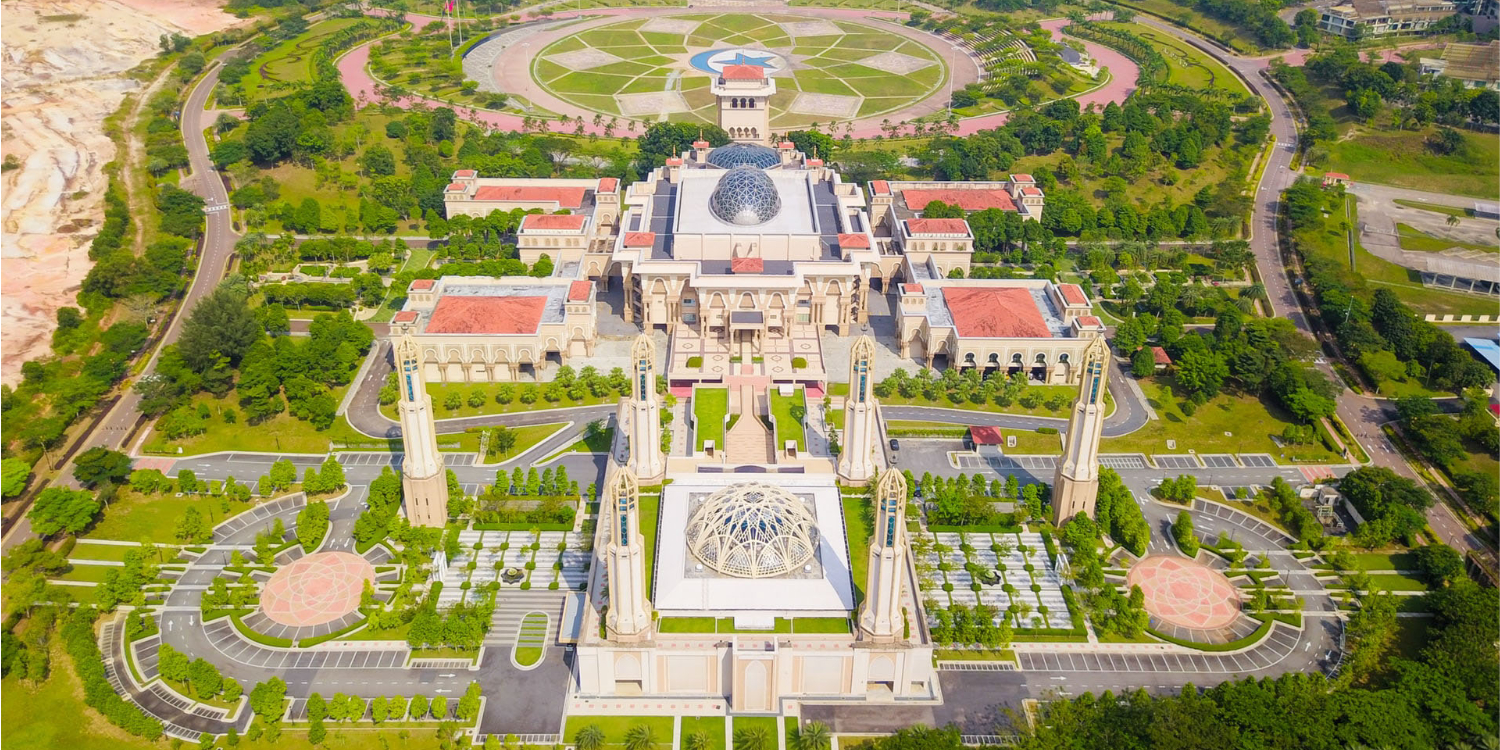 At present, official work hours are from 8am to 5pm. If the proposal is approved, civil servants – regardless of religion – will only have to work from 8am to 12pm.

But they may have to work an additional hour from Monday to Thursday to make up for the half-day, which means that they’ll only end work at 6pm.

Apart from the shorter work hours on Friday, the implementation would also signal a return to Saturday-Sunday weekends for Johoreans.

Since 1 Jan 2014, the state government has observed Friday and Saturday as official rest days by Sultan Ibrahim Sultan Iskandar’s decree. 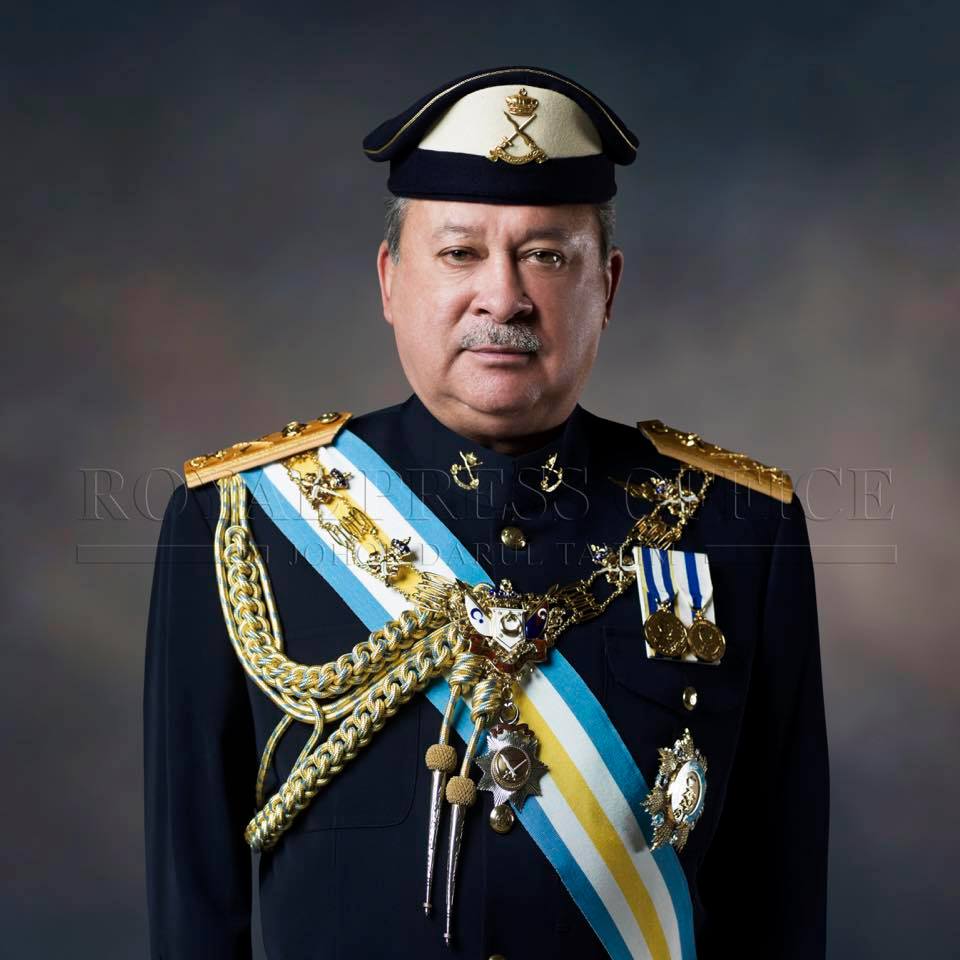 According to The Edge Markets, the sultan had made the changes back then for religious reasons, citing Muslims’ Friday prayers.

The reversion to Saturday-Sunday weekends echoes a move by the United Arab Emirates (UAE) earlier this year on 1 Jan.

The Muslim-majority country shifted its weekend to Saturday-Sunday from Friday-Saturday and gave Friday afternoons off — even for schools.

According to The Star, as calls mount to review the state’s rest days, Chief Minister Datuk Onn Hafiz Ghazi promises to announce a solution soon.

A source privy to the discussion reportedly told Malay Mail that the decision could take about three months as the state government needs time to synchronise and calibrate certain systems. The same source claimed that the relevant parties are currently fine-tuning the proposal for official endorsement, with hopes for it to kick in by this year.

A positive development for work-life balance

While the existing and proposed arrangements take into consideration the needs of Muslim workers to practise their faith, the new ones will no doubt have a more far-reaching impact on the community.

All employees, regardless of religion, will get to enjoy more time for rest, thus hopefully achieving better work-life balance.

In the long run, perhaps they can also be more productive, making it a win-win situation.

Hopefully, this encourages more companies from private sectors to plan initiatives that balance the needs of the organisation and employees.