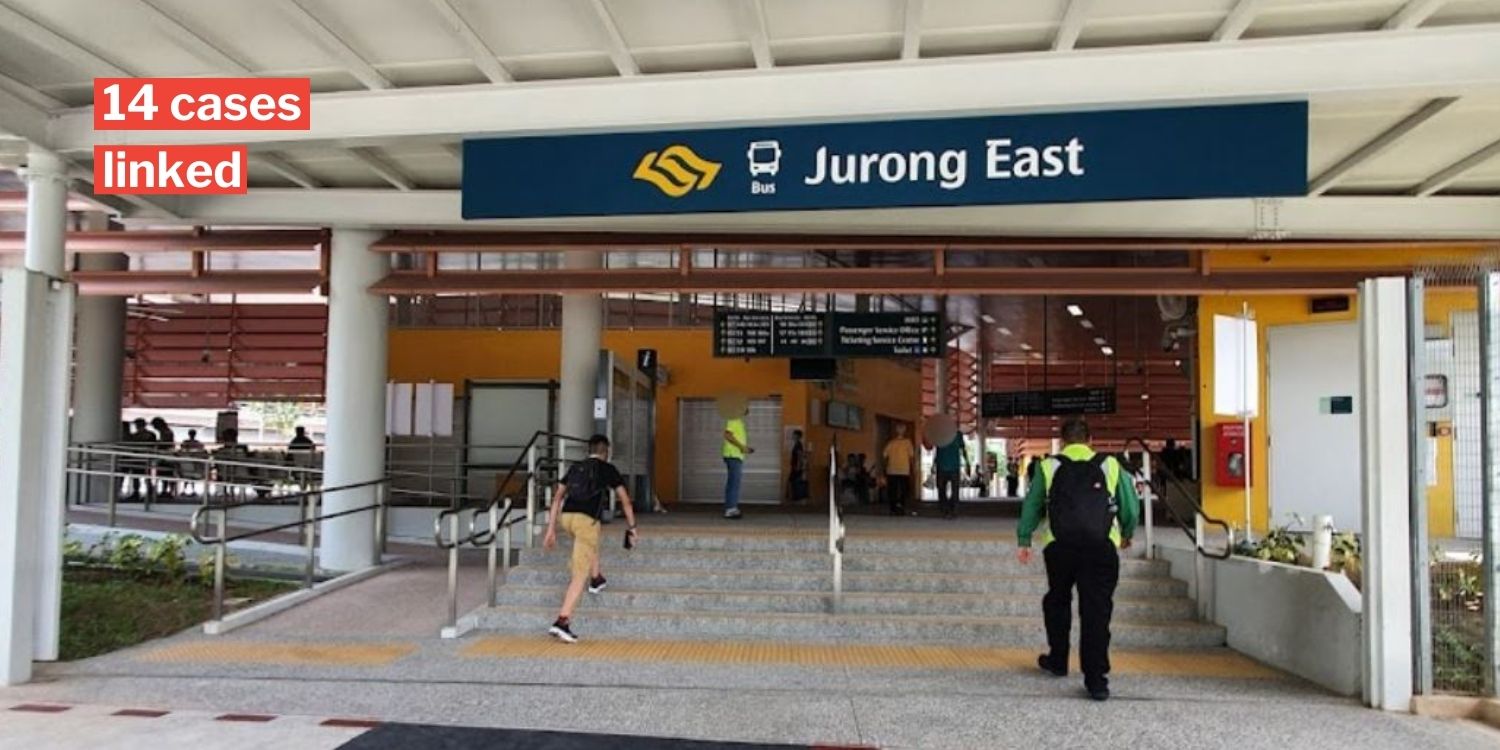 Public transport users, especially those who take the bus often, have more reasons to be cautious now.

The spread of Covid-19 among our transport staff seems to have moved from the central-north and north-east to the west.

It’s the 6th bus interchange to become a cluster, and the 2nd in the West.

In its update on Saturday (28 Aug) night, the Ministry of Health (MOH) listed Jurong East Bus Interchange staff as a new cluster.

It has a total of 14 Covid-19 cases so far, 11 of which were included in the 113 community cases reported today.

Jurong East Bus Interchange is a temporary interchange that’s been located next to JCube since Dec 2020. 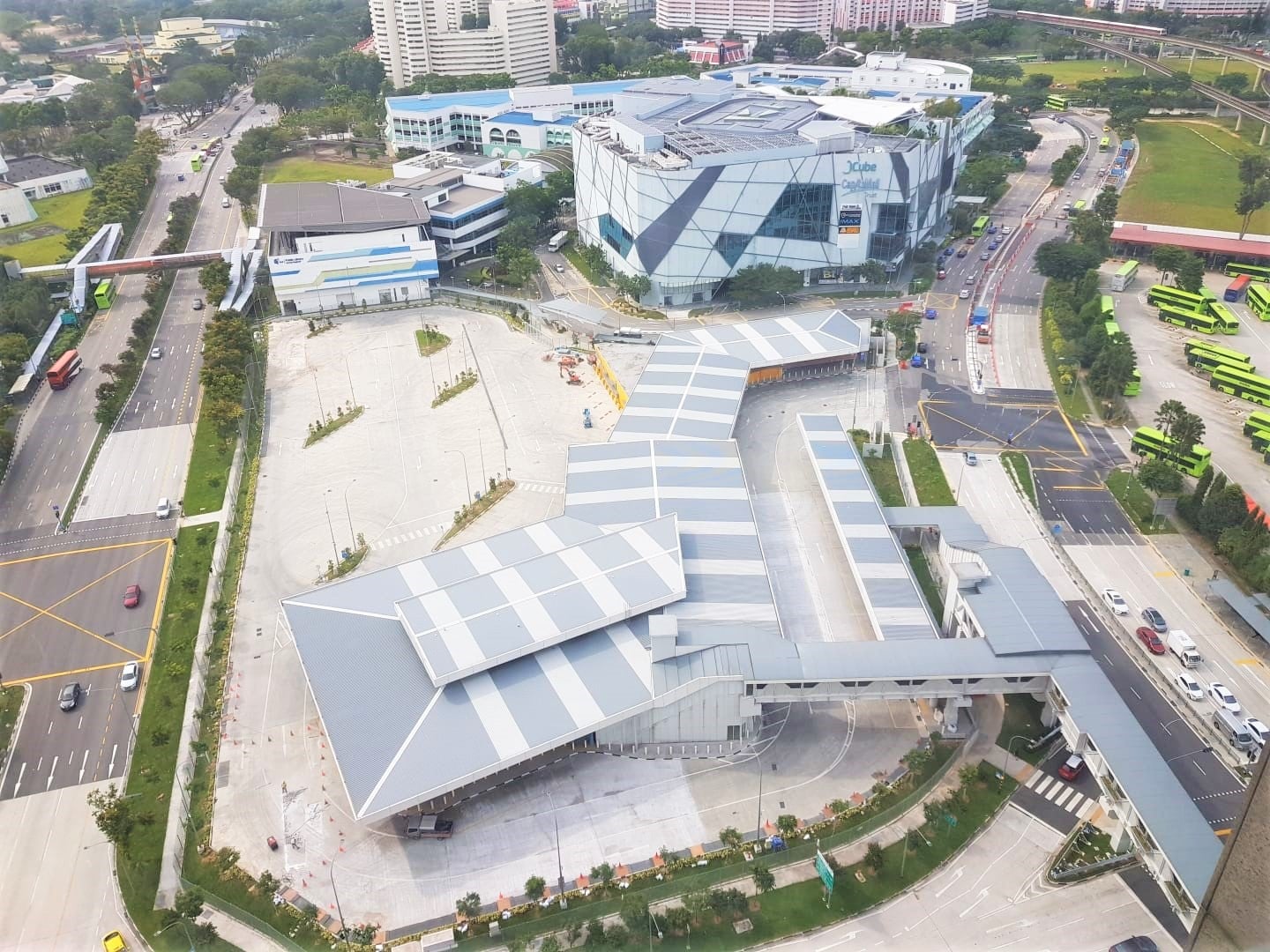 It’ll be there for the next 6 years, until the Jurong East Integrated Transport Hub is ready in 2027.

In light of this update, Singapore now has 6 active clusters at bus interchanges across the country: 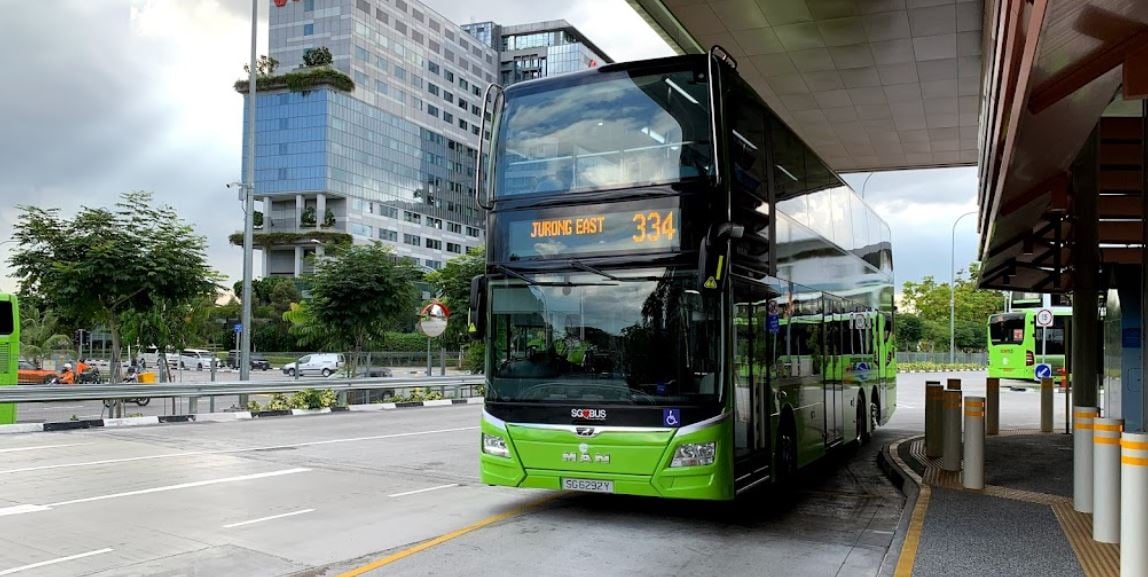 They were followed by 2 new clusters at Toa Payoh and Punggol bus interchanges, reported on Thursday (26 Aug).

On the same day, the Land Transport Authority (LTA) revealed that 34 of the then-36 cases at Toa Payoh and Punggol were bus drivers, and all but 1 were fully vaccinated.

On Friday (27 Aug), the spread moved from the central-north and north-west to the West, when Clementi Bus Interchange was declared as a cluster.

Though it was one of the earliest to be uncovered on 14 Aug, Sengkang interchange reported 1 new case on Saturday (28 Aug), bringing its total to 24 – the same as Bishan interchange.

Clementi, Toa Payoh and Punggol interchanges added 1, 3 and 4 new cases respectively, bringing their totals to 8, 33 and 21.

All in all, the 6 bus interchanges have 124 cases in total linked to them so far.

Another dorm becomes a cluster

Separately, another cluster has been found at a foreign workers’ dormitory.

5 cases in total have been detected at Homestay Lodge at 39 Kaki Bukit Avenue 3. 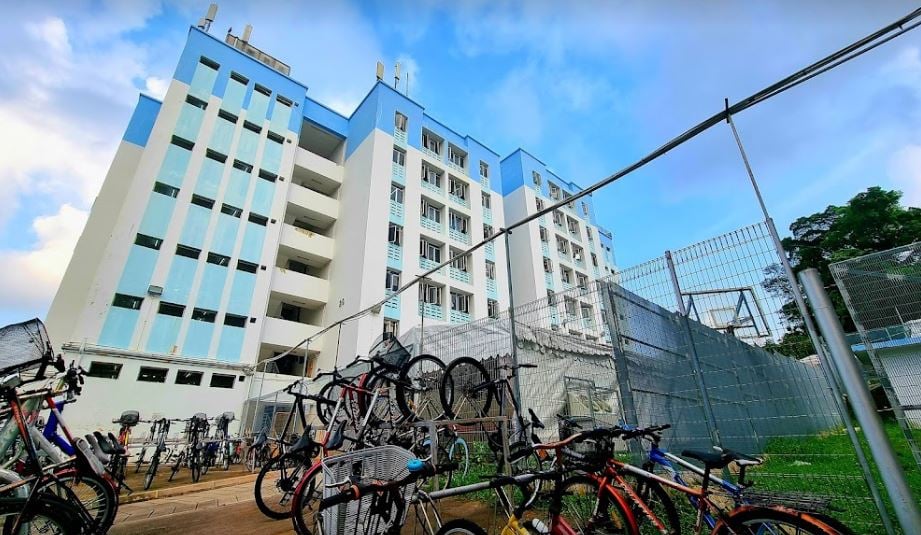 This comes after 3 new cases on Saturday were linked to 2 previous cases.

Dorms have seen a resurgence in infections lately, after remaining relatively quiet since last year.

Homestay Lodge is the 6th active one at a Singapore dorm, with the rest being:

This is especially since it’s almost impossible to practise social distancing on packed buses, and any infections could spread like wildfire.

Hopefully, most the cases in the bus interchange clusters are fully vaccinated. Till the situation stabilises, perhaps should take MRT instead as much as we can?