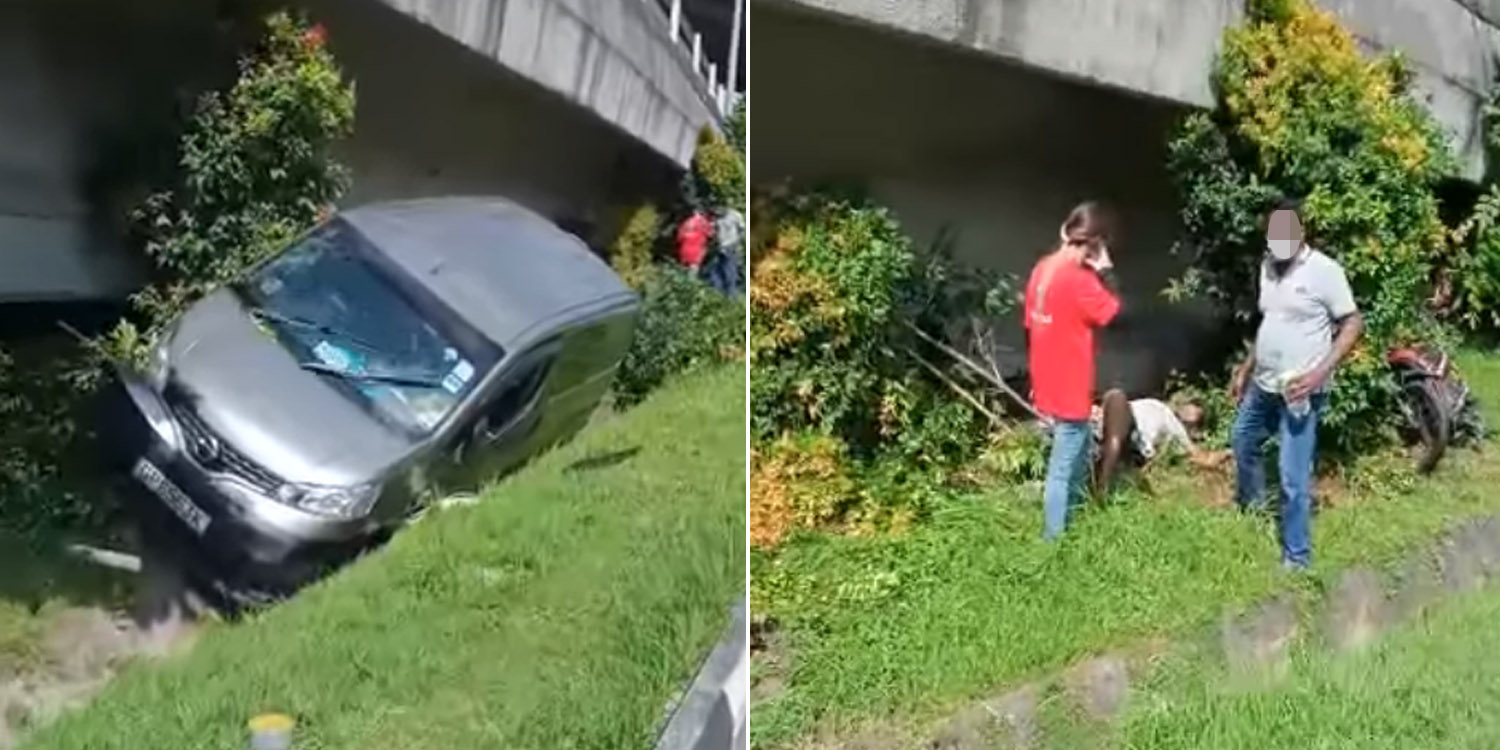 The van driver was arrested for careless driving.

Even though traffic conditions have been lighter during Phase 2 Heightened Alert, accidents still happen on the roads every day.

Just yesterday (1 Jun), we reported a fatal accident in Bedok involving a 75-year-old man who was out buying breakfast.

More recently, footage has been circulating on social media showing the aftermath of a Keppel Road accident involving a van and motorcycle. 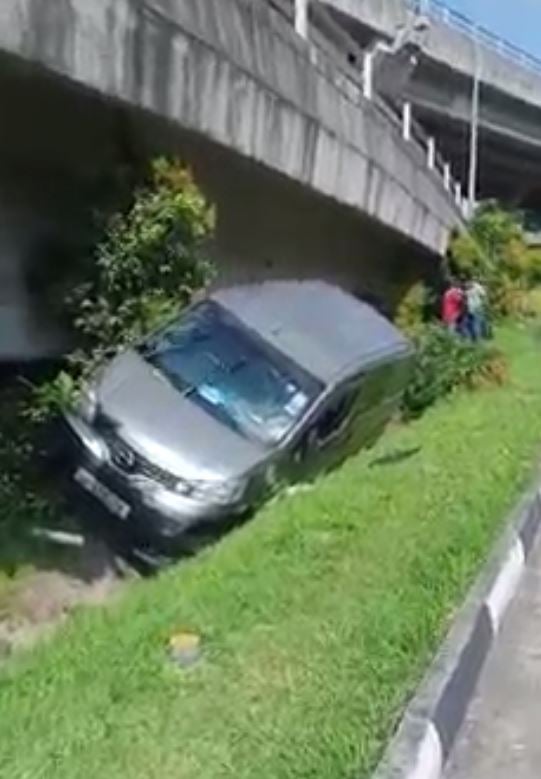 The 35-year-old van driver was subsequently arrested for driving carelessly.

In the video, a grey van can be seen oddly positioned in a longkang next to the road. 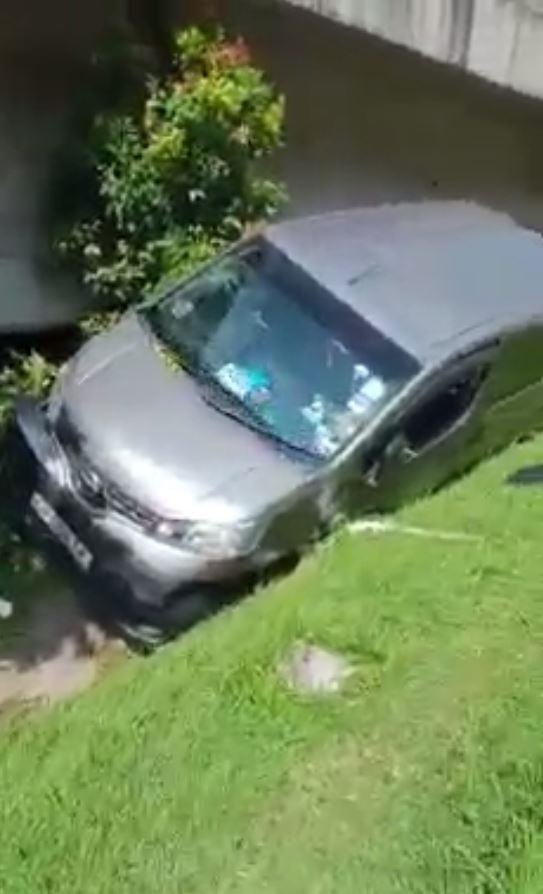 The windshield wipers were also moving even though it didn’t appear to be raining at the time. The driver’s seat appeared to be vacant too.

Nearby, a man lay on a patch of grass next to the drain with a motorcycle beside him. 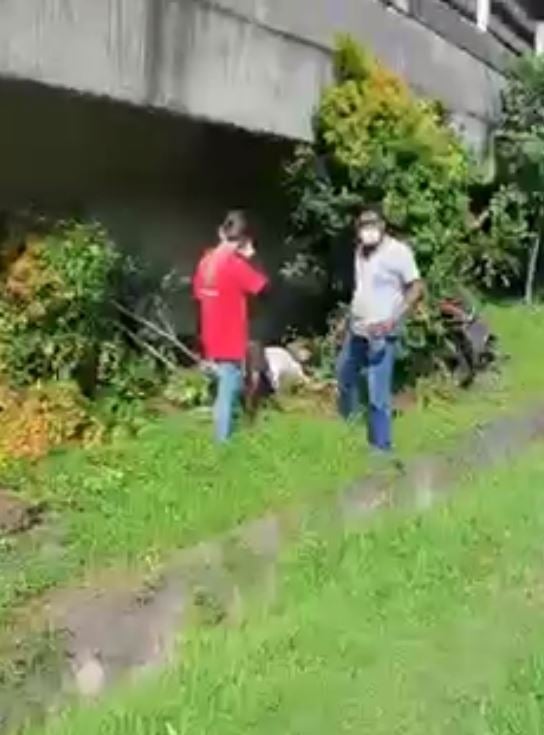 He seemed to not be moving much as 2 people stood next to him, likely rendering help.

According to Channel NewsAsia (CNA), the accident happened at around 10.20am on Monday (1 Jun) at 43 Keppel Road.

The 34-year-old motorcyclist was taken to a nearby hospital. CNA didn’t elaborate on his injuries or condition.

Though it remains unclear as to how both vehicles ended up in such unusual positions, the accident must’ve been pretty severe to force them off the road.

We hope the injuries the motorcyclist sustained were not serious and that he will make a smooth and swift recovery.

Though our roads may be emptier now, all road users should remain vigilant to ensure everybody’s safety.