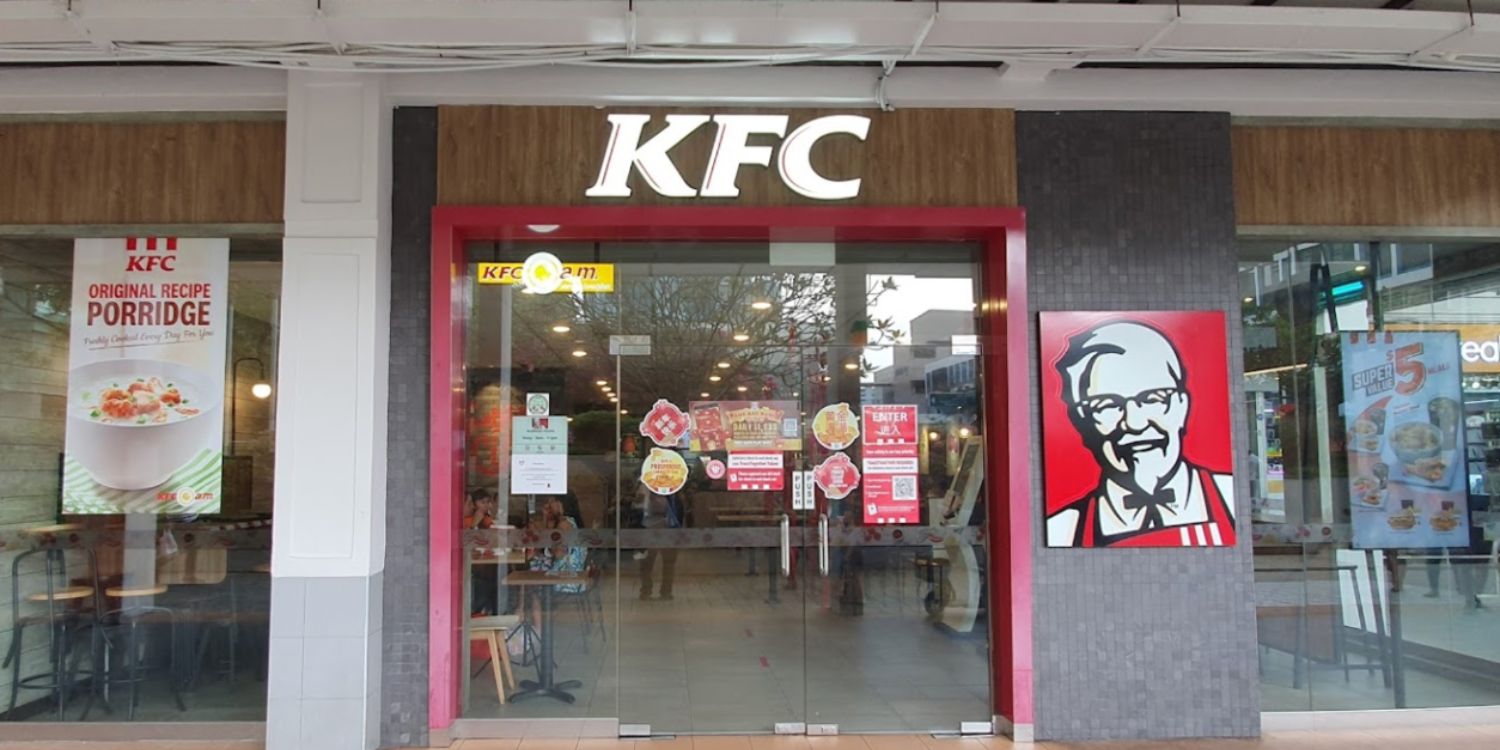 The customer had asked for another cup of water after their son accidentally spilled one.

Father’s Day is meant to be a special occasion for dads to be appreciated and celebrated.

Unfortunately for one family, what was supposed to be a nice dinner ended on a sour note following a tiny mishap.

Recently, a Facebook user took to the Complaint Singapore group to air their grievances about a Father’s Day dinner that was “ruined” due to alleged poor service by a KFC staff member. 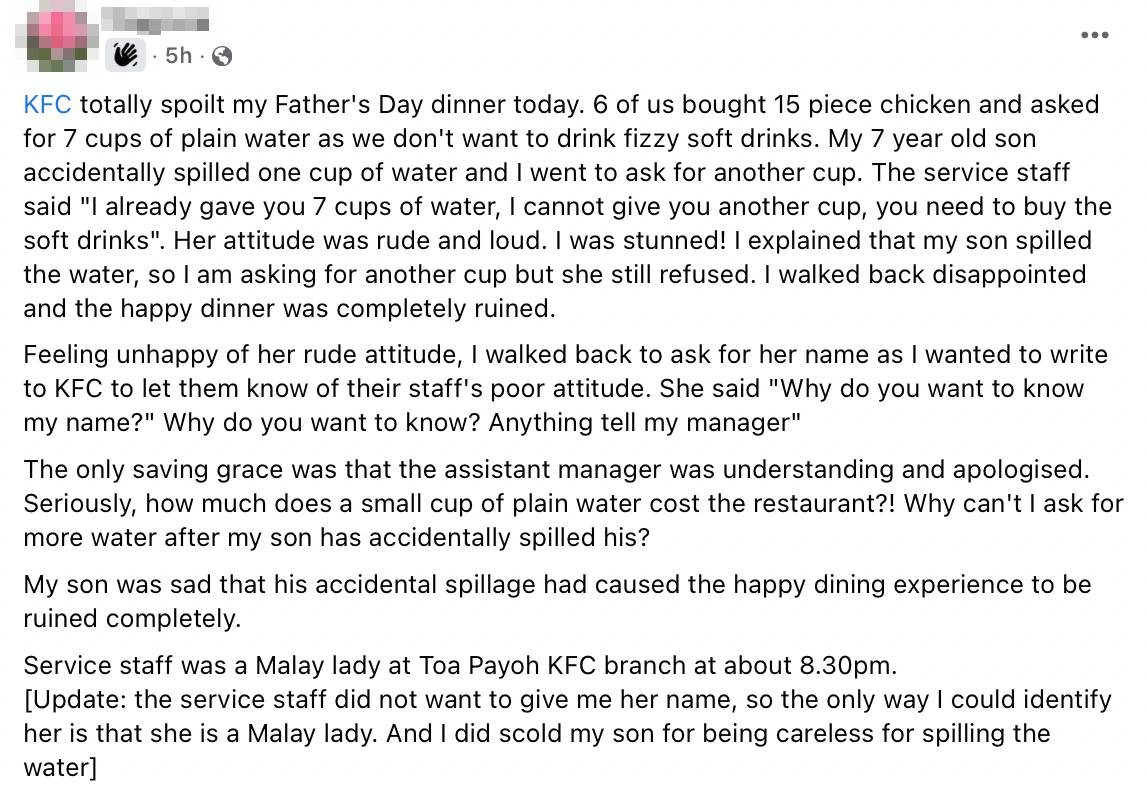 OP claimed that the staff was “rude and loud” when they asked for a cup of water.

After learning about the incident, the assistant manager apologised, but OP maintains that KFC “spoilt” their Father’s Day celebration.

KFC staff accused of refusing to give customer water

On Monday (20 Jun), the OP shared that they and their family were having a Father’s Day dinner at a KFC branch in Toa Payoh.

According to the post, the six of them ordered 15 pieces of chicken. They also asked for seven cups of plain water as they wanted to avoid having soft drinks.

However, OP’s seven-year-old son accidentally spilled one cup of water, so OP went to ask for another one.

To their surprise, the service staff not only refused the request, but she was also allegedly “rude and loud” about it.

She purportedly told OP that since they had already taken seven cups of water, she was unable to give them another one, and told them that they had to buy the soft drinks.

They then decided to report the incident to KFC, so they went to ask the staff for her name. 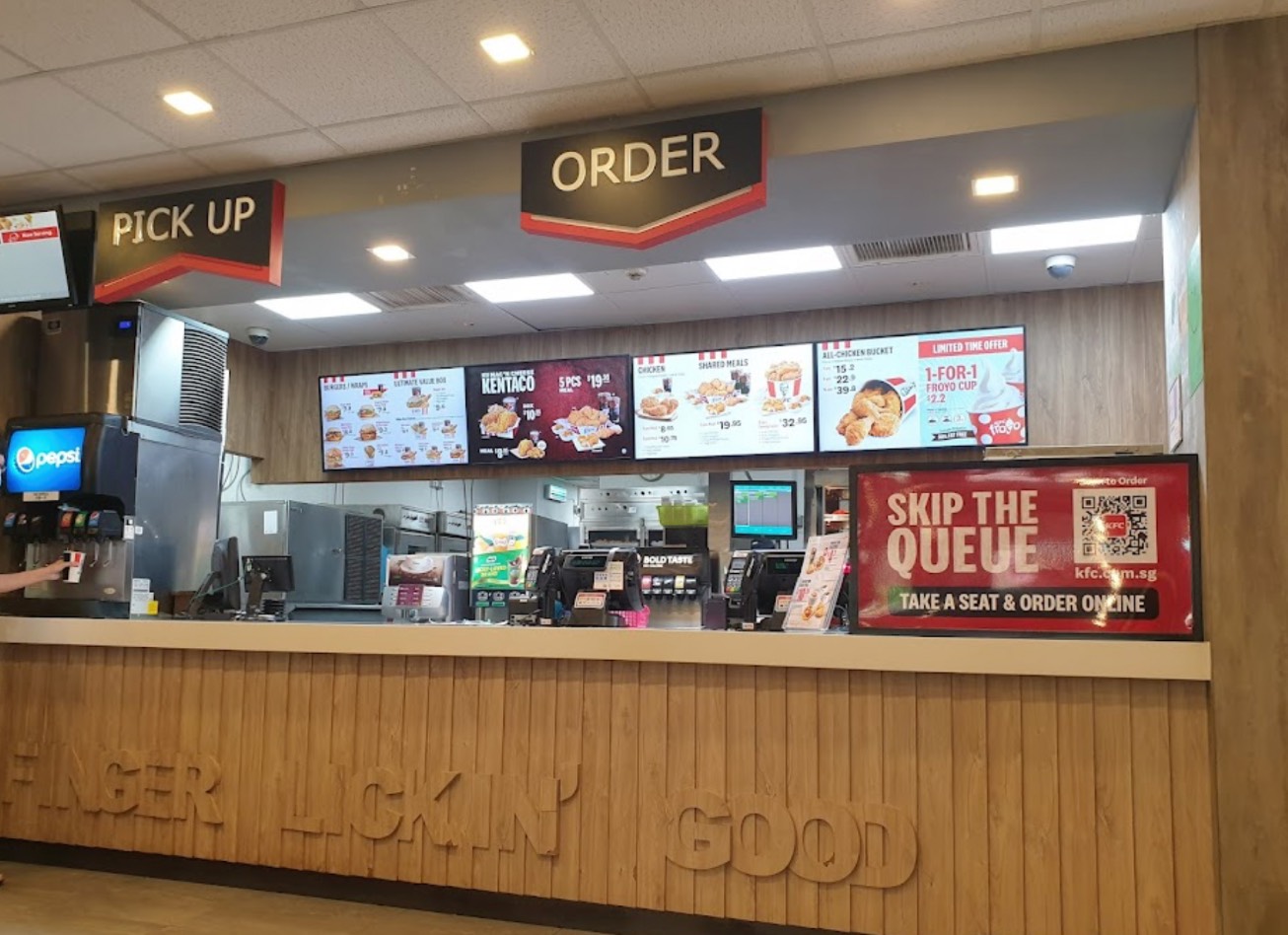 The staff refused, saying that if there were any issues, they could bring them up to her manager.

Thankfully, the assistant manager was very understanding and apologised for the incident, leading OP to dub the manager their “saving grace”.

Still, the damage was apparently done. OP reported that their son was upset that his little accident had inadvertently caused the happy dinner to be “ruined completely”.

Hope they had a much happier Father’s Day celebration

It’s a pity that the family didn’t quite have the kind of Father’s Day they were looking forward to.

Hopefully, they were able to make up for it by having a more smooth-sailing celebration later on.

We also hope that OP’s son no longer feels bad about what was clearly just an accident. He just needs to be more careful next time.