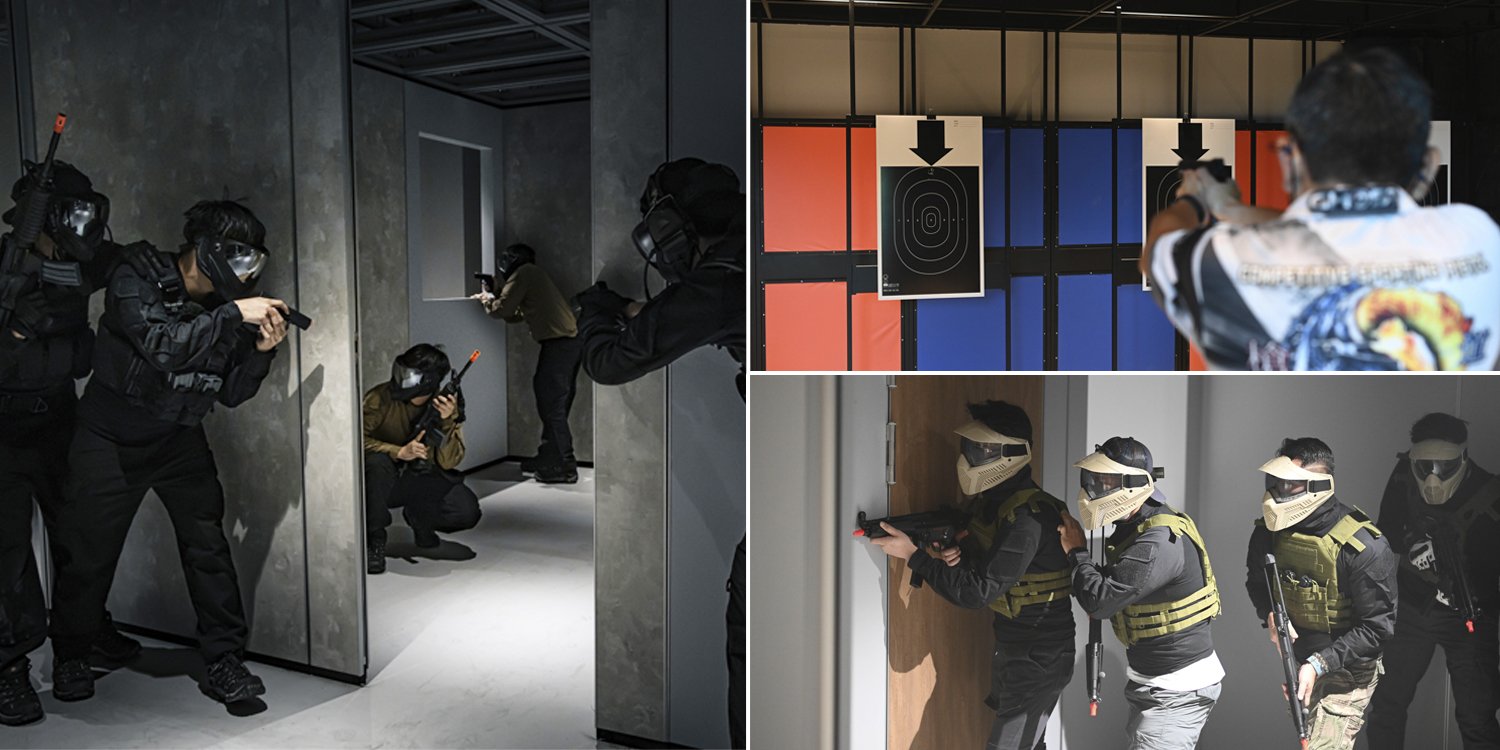 Khatib Shooting Arena Will Open To HomeTeamNS Members On 29 Nov

Many of us look back on the first-person shooter game of Counter-Strike (CS) with fond memories, having accompanied us through many years of our childhood. Soon, Singaporeans will have the chance to put their CS skills to the test with TactSim, our country’s first indoor multiplayer airsoft arena in HomeTeamNS Khatib. 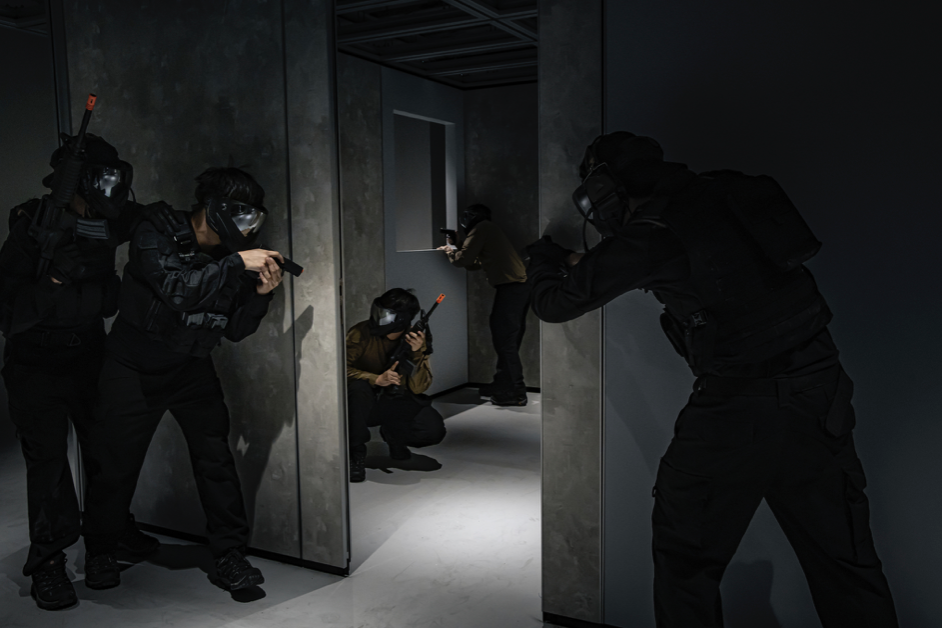 The attraction will open on Sunday (29 Nov) and features 2 competitive airsoft arenas and a shooting range.

In a press release, HomeTeamNS says TactSim’s 765 sq m facility has 2 airsoft arenas that can simulate residential and industrial environments.

Those who’ve been through Singapore Armed Force (SAF) training may find the facility similar to those they trained in for urban ops, with movable walls and even cut-outs on some of them. 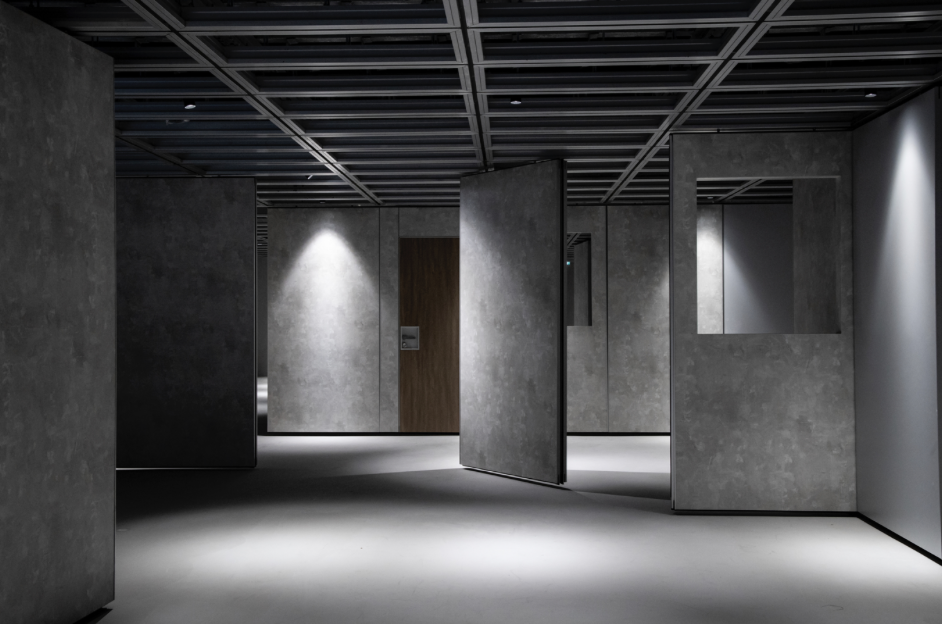 Furthermore, “Capture the Flag” and “King of the Hill” game modes are available, just like a first-person shooter video game. 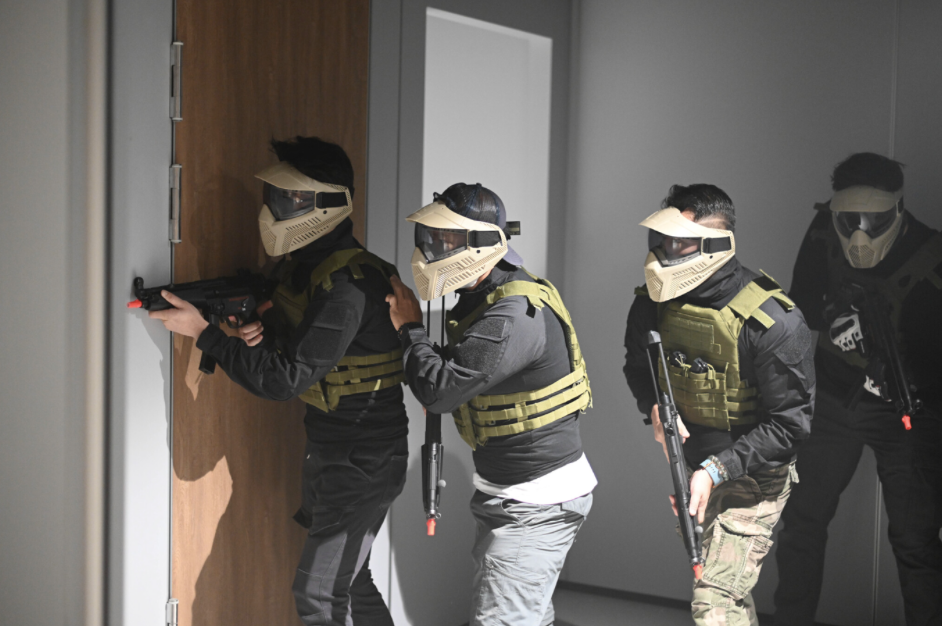 With these game modes, friends ca build teamwork, communication, and camaraderie with one another all while having a real-life CS match.

After all, you can’t cash on premium weapons for an advantage. 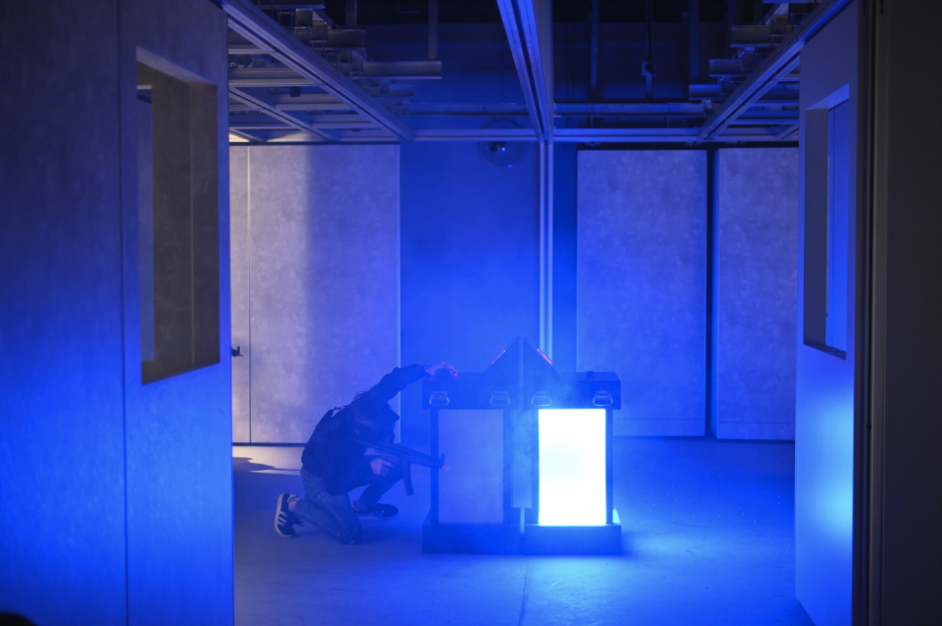 See who’s the marksman among your squad

In addition to the airsoft arenas, the facility also has a target shooting range. It’s equipped with reactive falling targets and steel plates that are suitable for both beginners and pros. 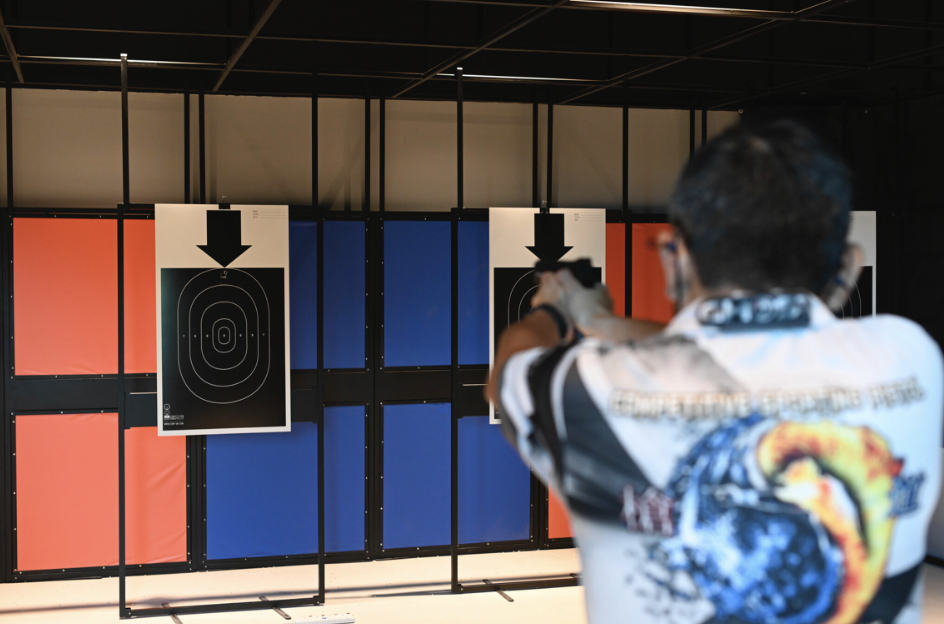 Perhaps they are best for those who want to practise before an adrenaline-fuelled match at the arena.

HomeTeamNS says the replica air weapons are modelled after real guns like the MP5 submachine gun and M4 assault rifle.

That said, their 6mm plastic pellets are launched at safe velocities so nobody gets seriously hurt while having fun. In any case, protective gear such as vests and masks will be issued to ensure the safety of players. 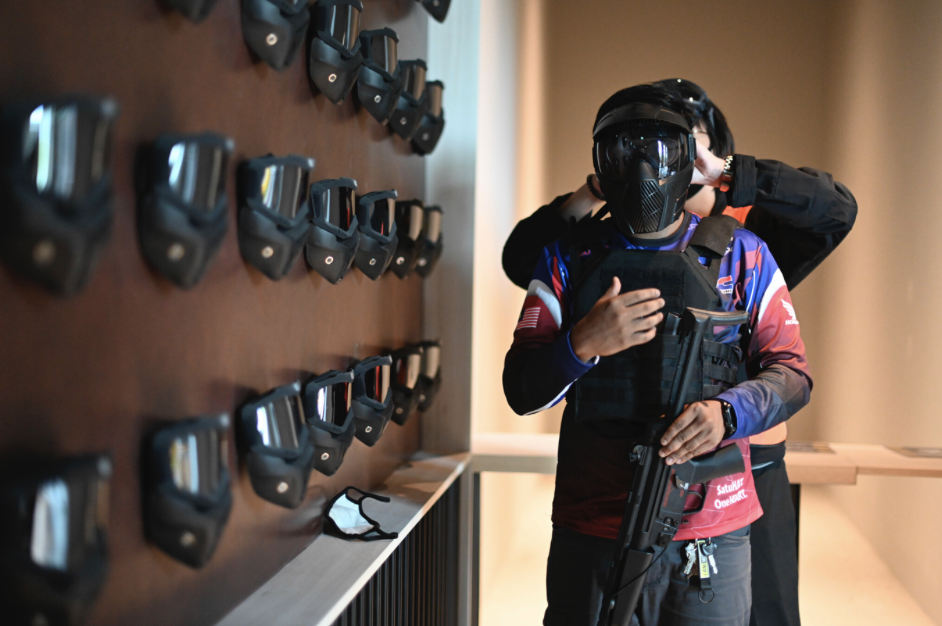 Equipment and high-touch surfaces will also be wiped down after every use as per Safe Management Measures (SMMs).

Open from 29 Nov for HomeTeamNS members

HomeTeamNS says TactSim will only be open to members when it first opens on Sunday (29 Nov).

However, a gradual expansion of capacity will hopefully allow members of the public to book the facility in the future. 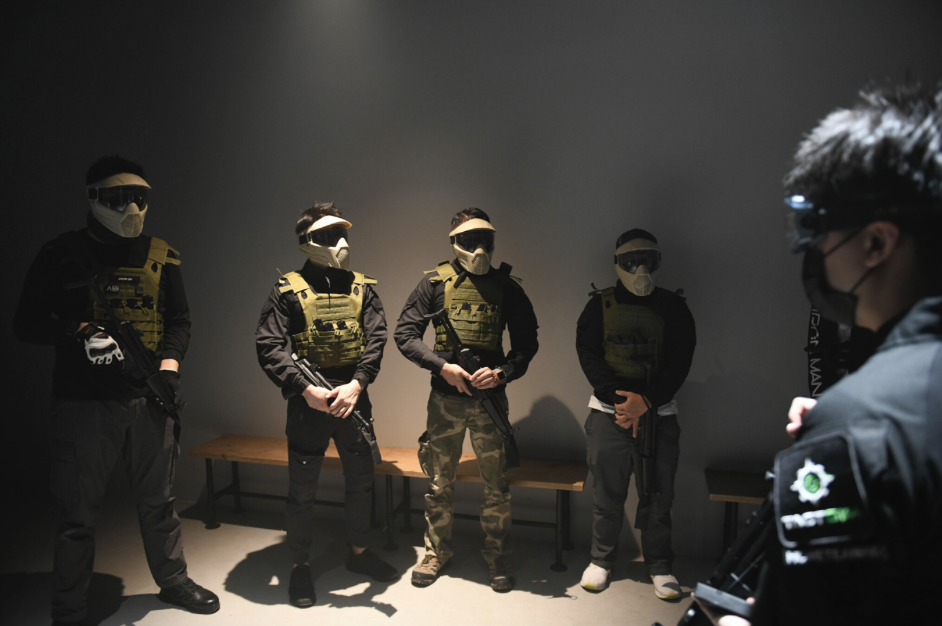 The airsoft area can be booked at $120 per hour for HomeTeamNS members while the shooting range costs $30 per hour.

SAFRA or PAssion Members can book the facilities for $170 per hour and $45 per hour respectively.

Prices above are based on a group of 5 visitors — the minimum number required for each booking.

Some of our colleagues had the opportunity to head down for a game or 2, check out what they thought of it here!

With TactSim’s imminent opening, perhaps our squad can trade our pens and keyboards for a “Capture the Flag” match.

Do remember to avoid physical contact with the opposing team though.  After all, a melee match isn’t one of the game modes.