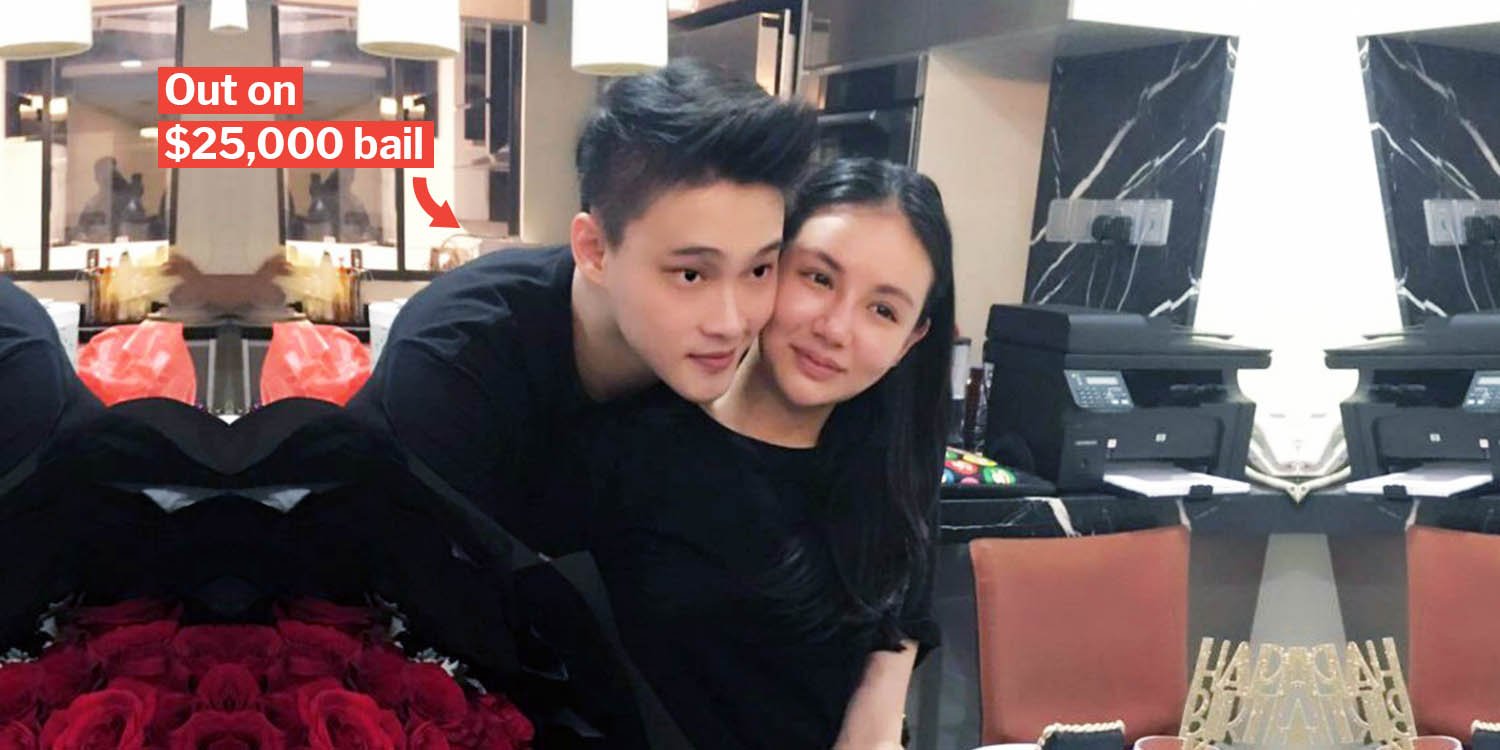 Kho Bin Kai, who is also the son-in-law of Singaporean billionaire Peter Lim, was reportedly hauled to court last month for gambling offences. 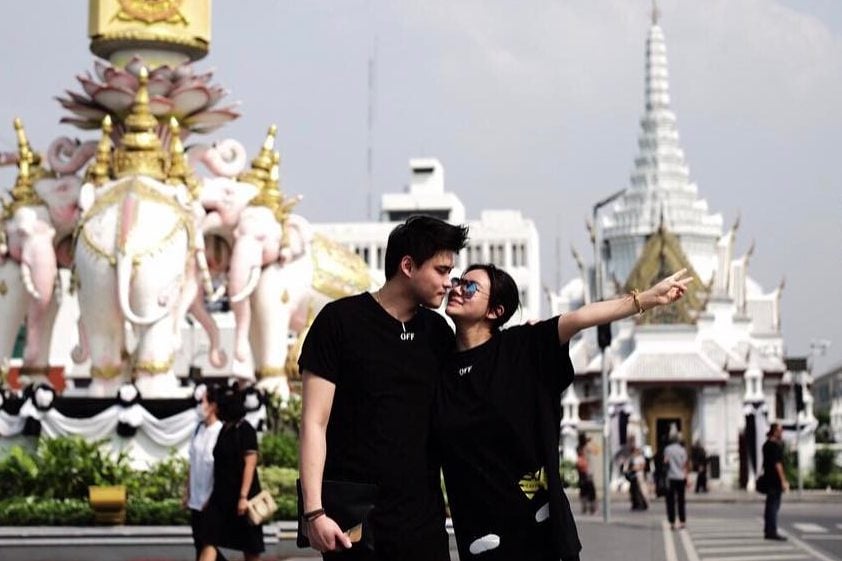 Court documents stated that Mr Kho allegedly assisted in remote gambling under the instructions of someone named “Ah Leong” between 15 to 27 Jul this year.

Lianhe Zaobao reports that Kho issued an online account “KBT12” under a website, which proffered remote gambling services, to one Tan Chun Yong.

That’s not all — it may be possible that Mr Kho will be slapped with additional charges later.

We learnt that the police needs time to complete their investigations. They’re expected to conduct a forensic examination on a few handphones. 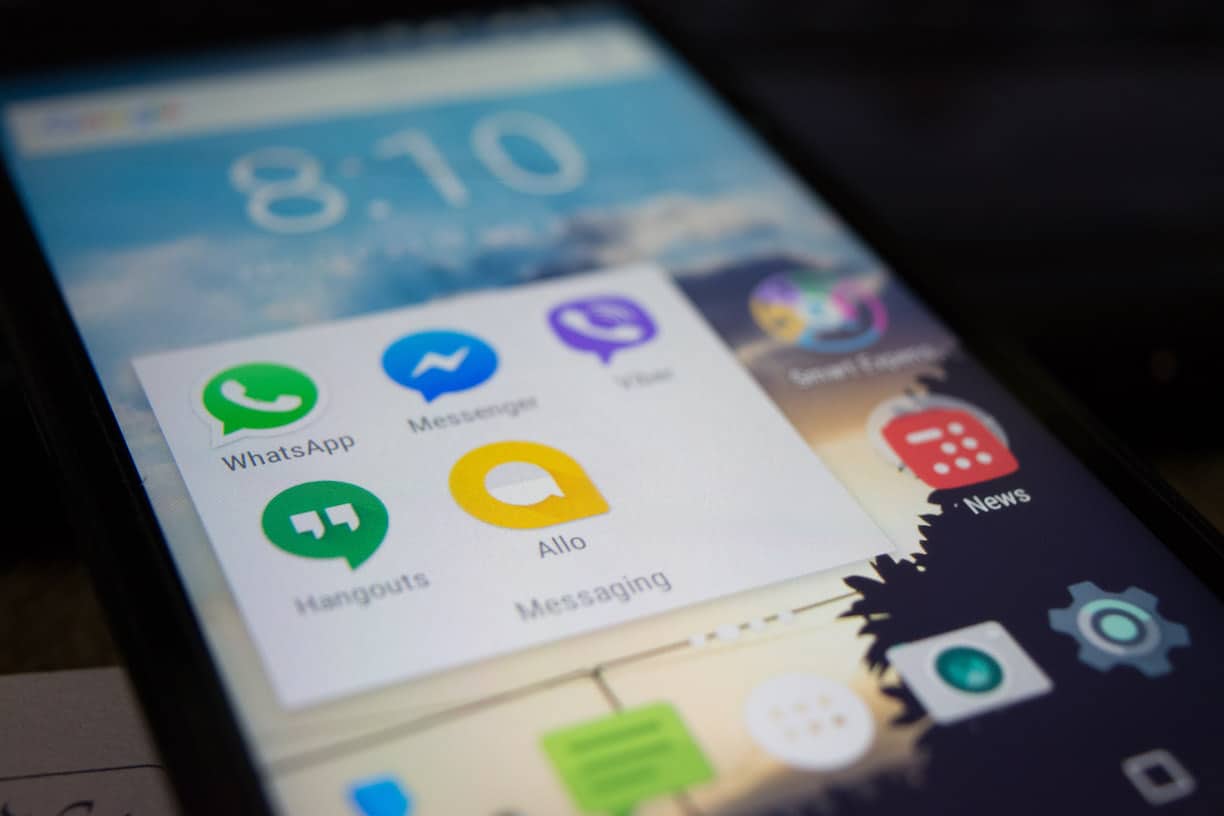 If you haven’t been invested in news surrounding the Lim family, let’s get you up to speed.

Kho Bin Kai is married to Singapore’s socialite sweetheart Kim Lim, who’s 27 this year, since Feb 2017. The couple have a son who was born 5 months later. 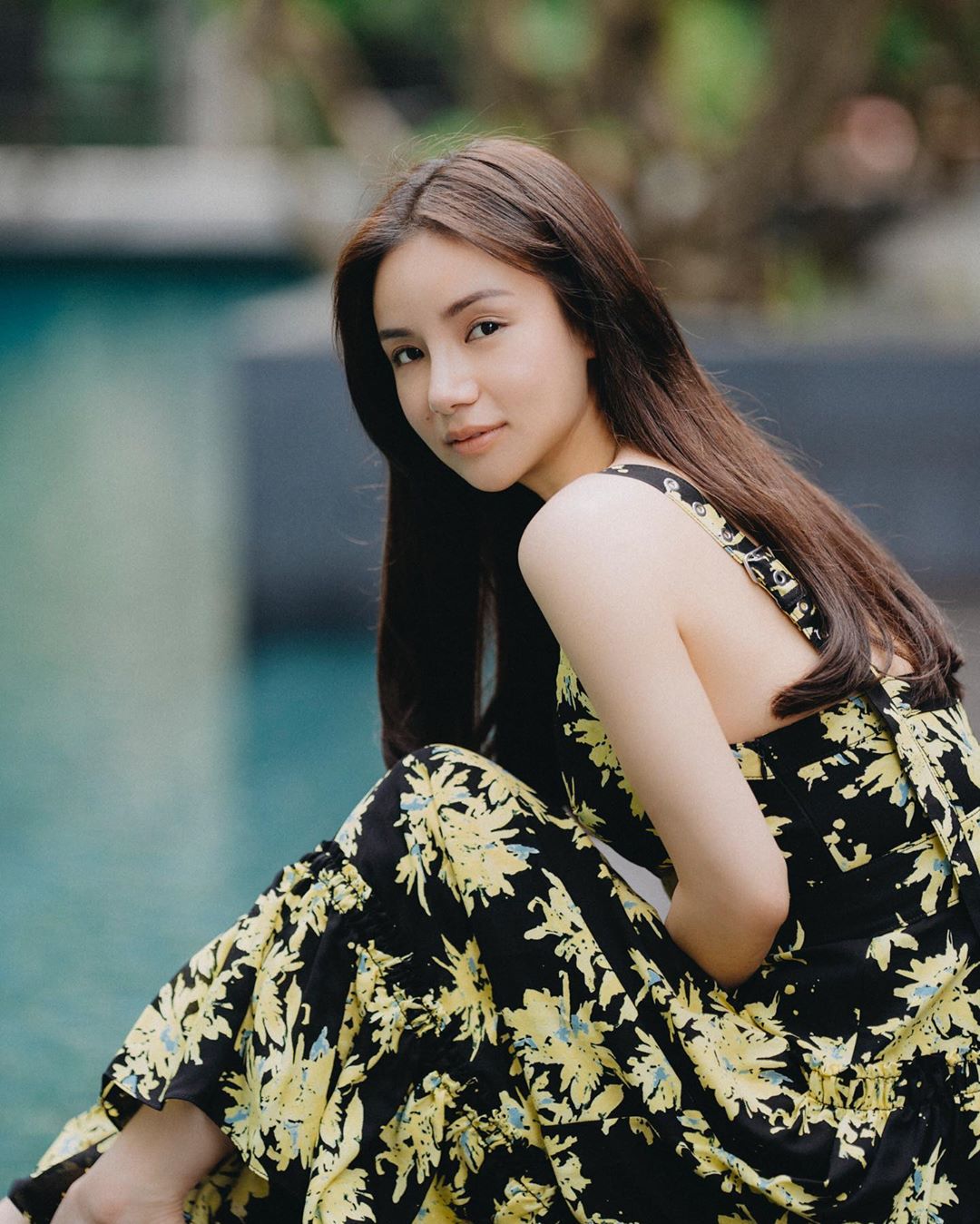 He reportedly has a net worth of about $2 billion, and is the owner of Spanish football club Valencia. He also owns an enviable list of high SES stuff, which you can read more about it here.