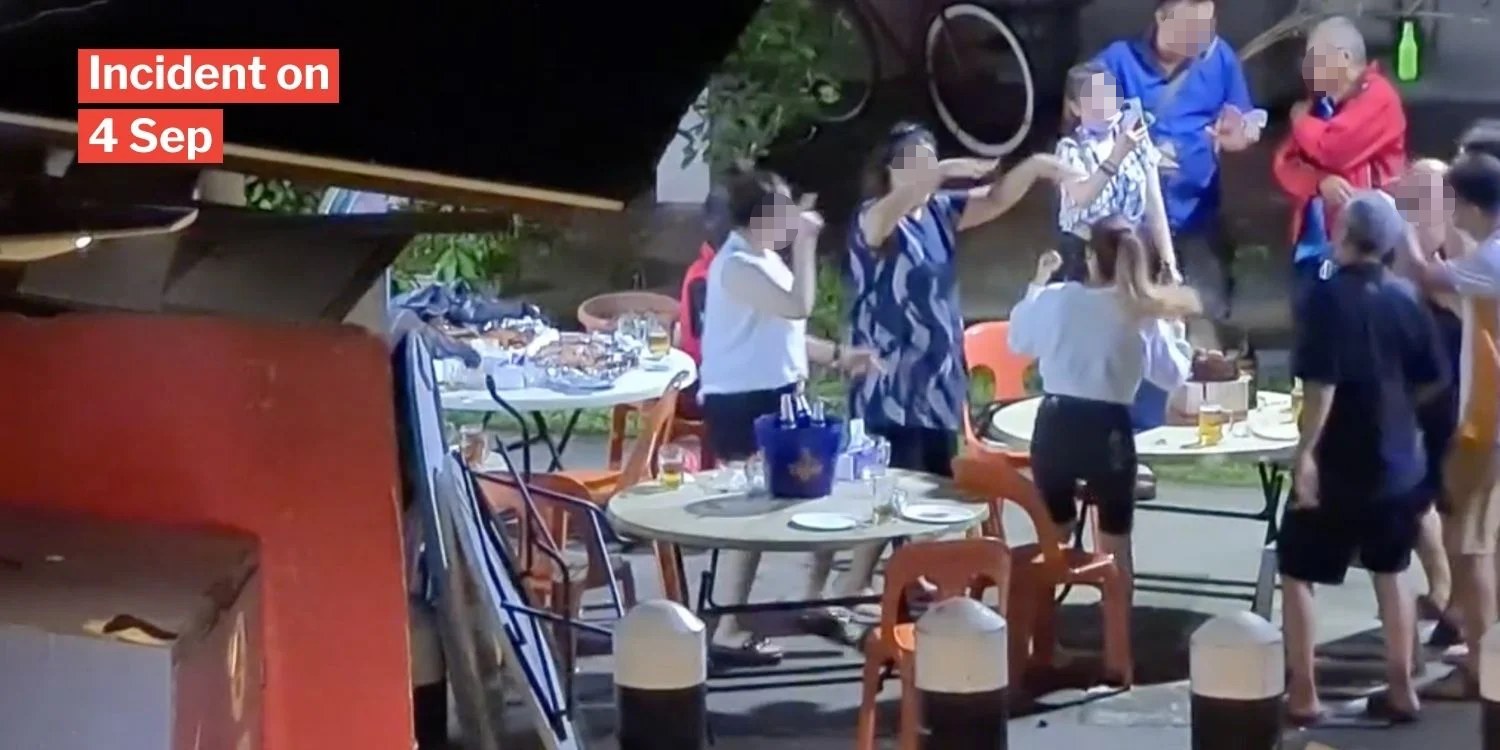 It’s been over a year of living with Covid-19 restrictions for Singapore residents.

However, even as the number of cases surge in the past week, some are still taking safety measures for granted and flouting rules.

On 4 Sep, at least 10 people were seen gathering and dancing at a kopitiam along Upper Aljunied Road late into the night.

Netizens hoped that authorities will take action against such blatant flouting of safe management measures.

Large group of people dancing and drinking at kopitiam

On 5 Sep, a video was shared on Facebook group COMPLAINT SINGAPORE showing a large group of people at the kopitiam at Upper Aljunied Road.

According to the post, this incident took place on 4 Sep from 10pm to around 11.10pm.

The 1 minute 16 seconds video started off with the group of middle-aged people dancing around an outdoor table of the kopitiam.

A lady is also seen with her phone up, seemingly recording the “party”.

There also appeared to be bottles and cups of beer on the table which they were drinking from throughout the video.

Loud music could be heard blasting in the background which the patrons shouted along with from time to time.

At one point, a lady raised a beer bottle, shouting loudly.

A man can then be seen approaching the table, signalling for her to keep her voice down, pointing towards the residential area.

Despite that, the group of people continued to be in high spirits.

At least 10 people – 6 men and 4 women – were seen involved in the gathering at the Upper Aljunied kopitiam. 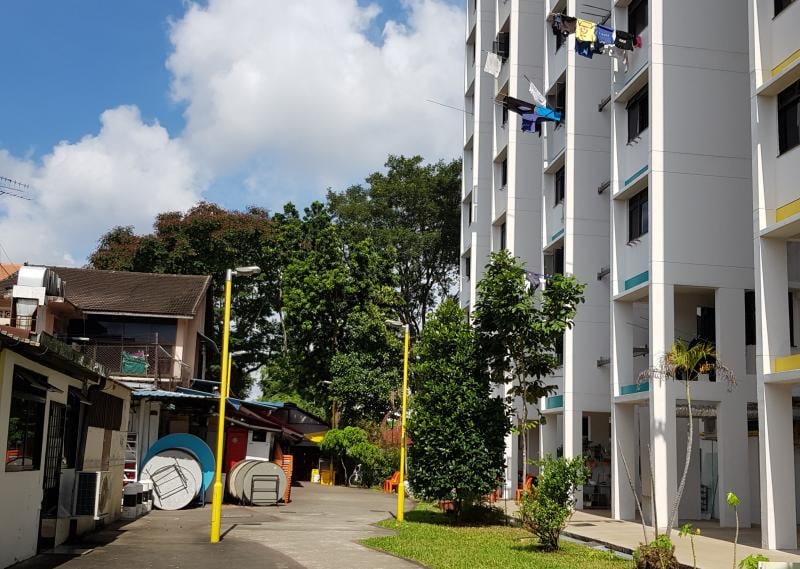 According to Shin Min Daily News, they were celebrating a person’s birthday late into the night.

The kopitiam’s owner said that they had tried their best to persuade the group to stop the gathering.

The video of the incident later made its rounds around social media and many netizens condemned the group’s behaviour.

Some expressed that such scenes are, unfortunately, fairly common at kopitiams.

This netizen also said she hopes authorities will take action against the group for blatantly flouting rules.

Do not let guard down against Covid-19

As we move towards treating Covid-19 as endemic, safety measures have no doubt been relaxed.

But as the recent turn of events has shows us, the threat of the virus is still very much present.

So let’s not let our guard down even as we transition towards a new normal lest we have to return to stricter measures once again.