Loh Kean Yew Was Injured During Championship Final, But Played Through Pain To Win For S’pore 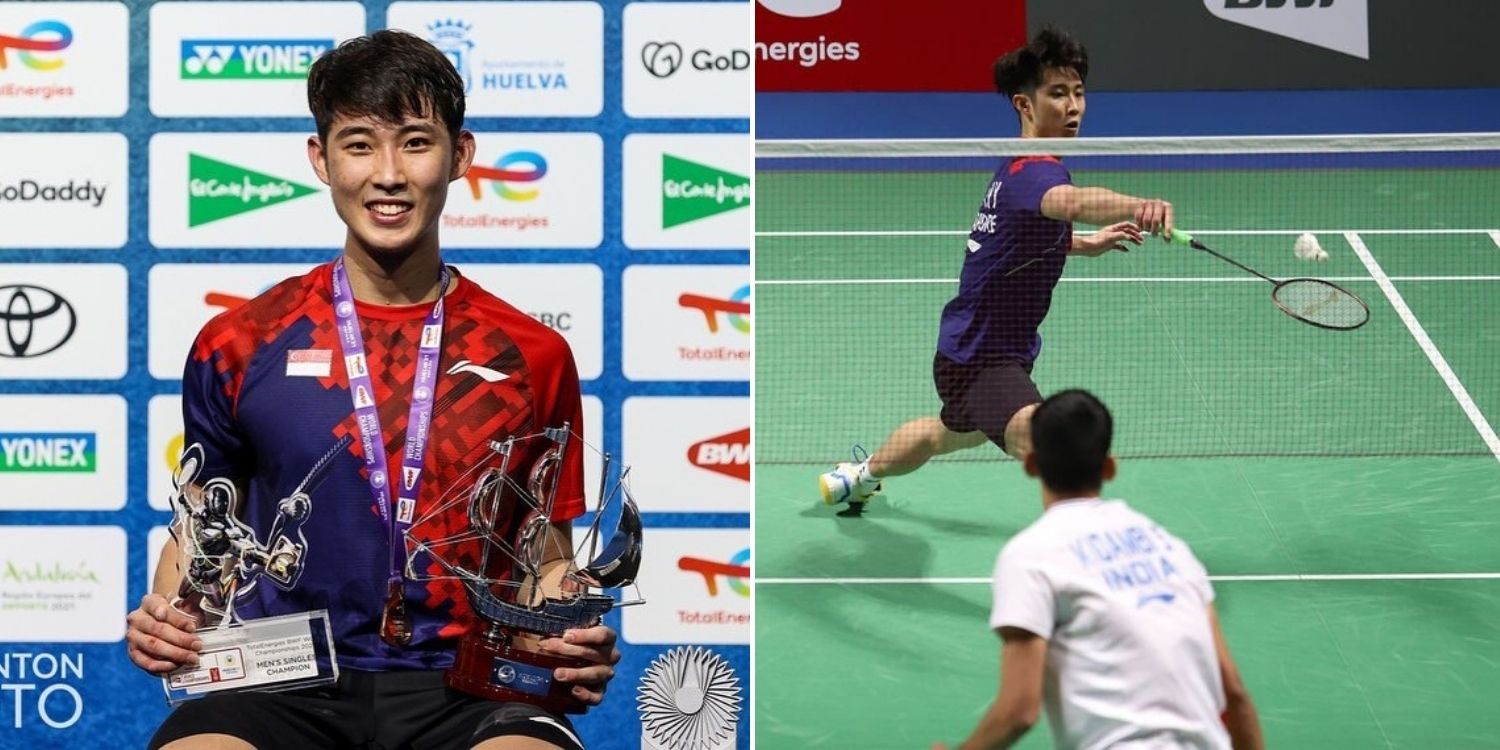 His physio spent 3 hours working on his foot.

Ankle Injury Left Him Barely Able To Walk & In A Wheelchair

By now, the whole of Singapore knows that we have our 1st Badminton World Champion – Loh Kean Yew.

While the world witnessed the “giant killer” claim many scalps on the way to the top, not many might know that he ran the final lap in pain. His ankle was actually injured before the final – which could have ended his participation.

However, he played through the pain so that he could win the Championship for Singapore.

Loh was in fine form in the final

Those who watched the final of the Badminton World Federation (BWF) World Championships on Sunday (19 Dec) would’ve seen Loh in fine form.

And from his sprightly leaps and parries, nobody would’ve had a clue that he was going through agonising pain that would floor ordinary people.

Loh hurt his ankle in quarter-final

Unbeknownst to the public, Loh had hurt his ankle in the quarter-final, according to Reuters. 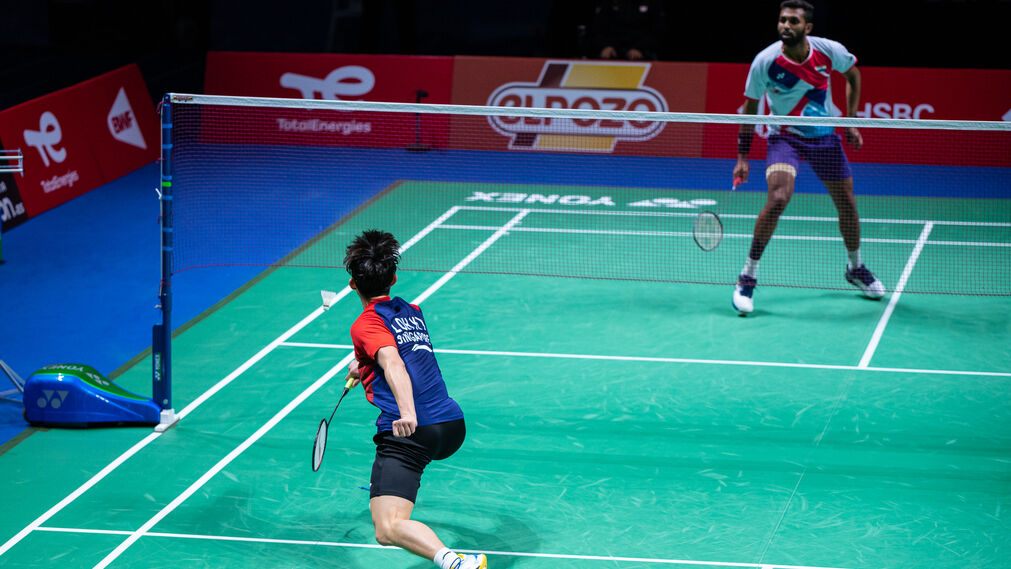 But the win came at a cost – he hurt his right ankle.

Of course, that didn’t stop Loh form playing in the semi-final the next day.

He defeated Denmark’s World No. 3 Anders Antonsen 23-21, 21-14 to make it to the final – another unbelievable feat, especially considering his injury. Unfortunately, this match aggravated his injury.

Loh was barely able to walk

In fact, the pain was so bad that Loh was barely able to walk.

He even had to resort to using a wheelchair to get around.

Not the best condition to be in before a major badminton final, obviously. 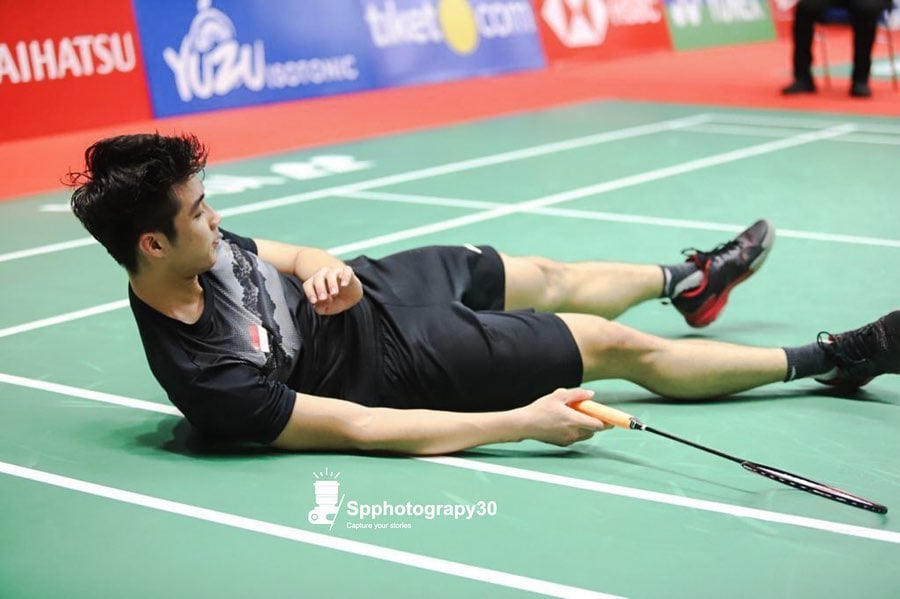 At one point, he told The Straits Times (ST), he thought he was “finished” as “it hurt like hell”.

Physio worked on his foot for 3 hours

Thankfully, Loh had a good team behind him.

The shuttler was also given some ice and treatment.

For the looming final, he told himself that he just had to “push through the pain and go all out”. The result, of course, is history, as all the effort paid off into sweet, sweet victory. He got flight upgrade for coach & physio

Though the medals and title are his, Loh isn’t one to forget those who helped him.

According to ST, he was upgraded to Business Class by Singapore Airlines (SIA) on his flight back to Singapore.

However, he asked whether his physio and coach Kelvin Ho could also be upgraded.

Eventually, all 3 flew Business Class together.

Kudos for his fighting spirit

Loh’s story of powering through the pain is surely inspirational, and puts us mere mortals to shame, especially when we struggle to even get out of bed in the morning.

Kudos to Loh for his fighting spirit and determination to make it to the end despite his injury.

Singapore also owes a debt of gratitude to his team, including his physio and coach, for their tireless work behind the scenes.