Minister Edwin Tong was at the airport to welcome him.

As the 24-year-old returned to Singapore on Tuesday (21 Dec), he received a water salute and rousing applause as he emerged from the arrival hall. 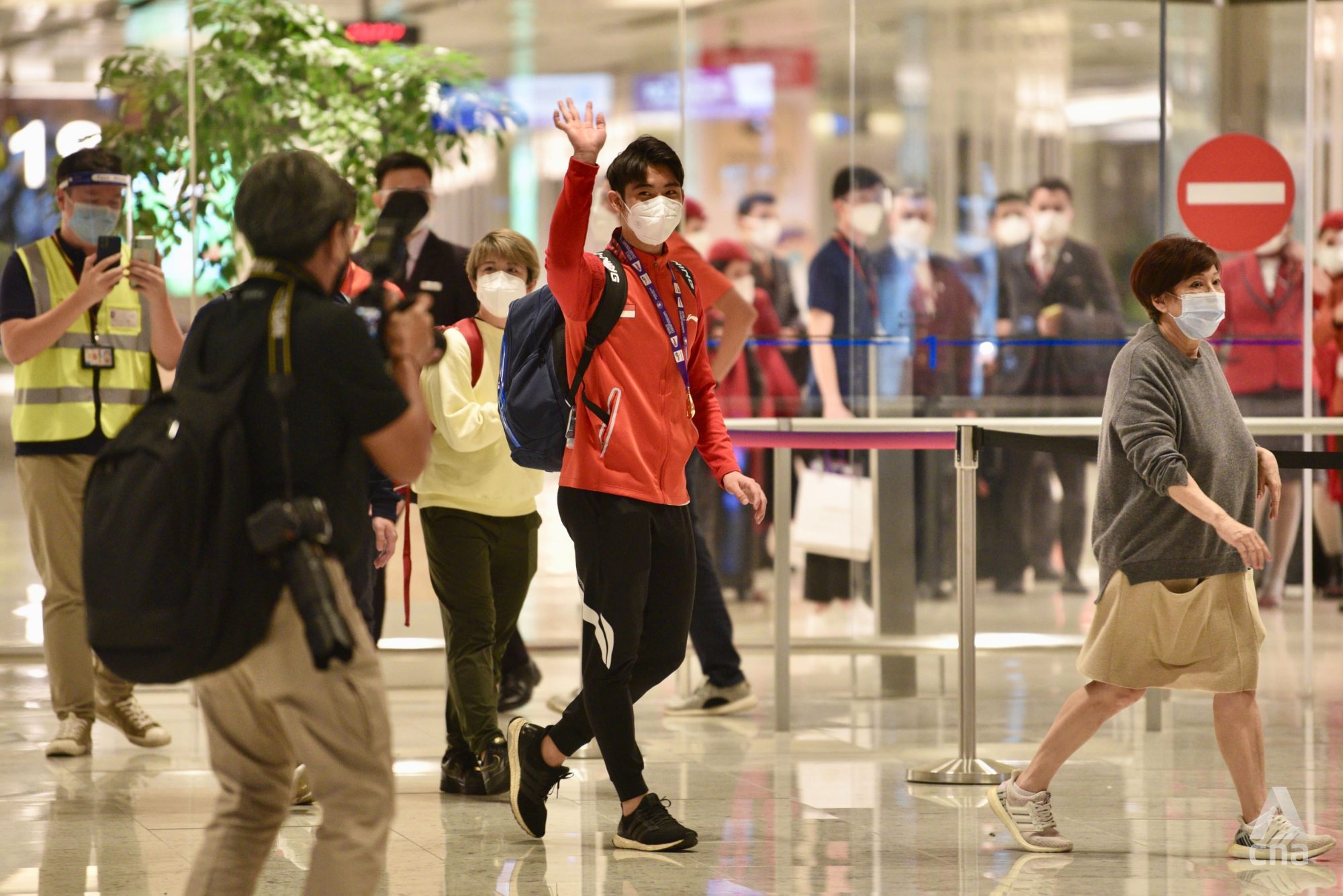 Despite the fanfare, Loh remains grounded and said the championship win was merely a “new beginning”.

He will continue to work on various aspects of his performance, such as consistency, fitness, and mental strength.

Loh received a water salute befitting a sporting hero as his flight arrived at Changi Airport.

Here’s how the ceremony looked from Loh’s perspective.

Loh was honoured by the reception and expressed delight over arriving at his favourite airport. 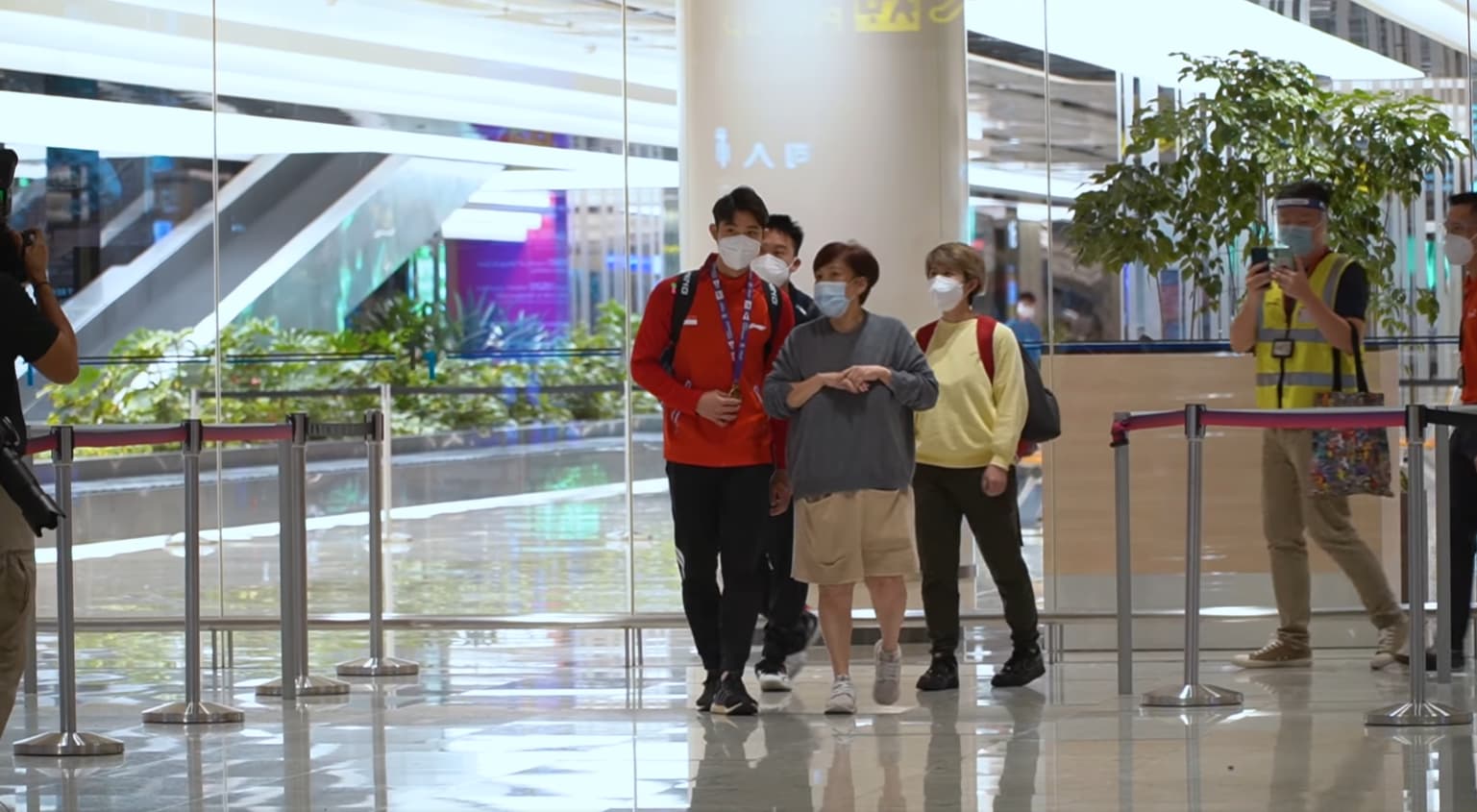 The trio received a warm welcome from Minister for Culture, Community and Youth Edwin Tong and several officials from the Singapore Badminton Association. 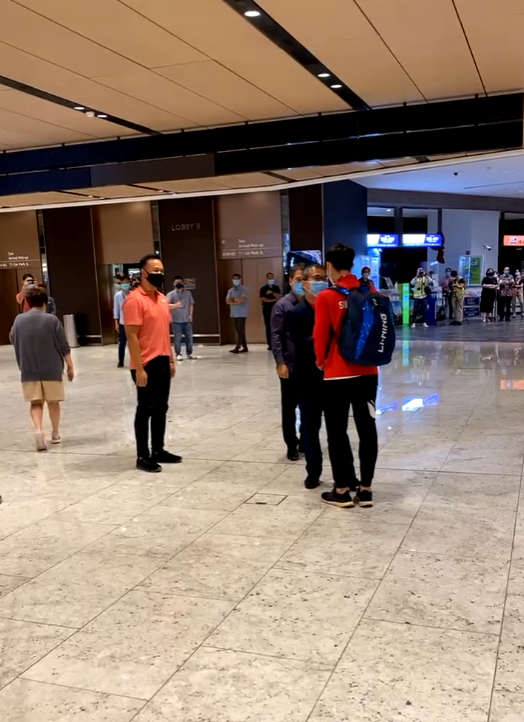 Despite sustaining an ankle injury during the World Championships, Loh appeared relatively upbeat and posed for the media with the hard-earned medal around his neck. 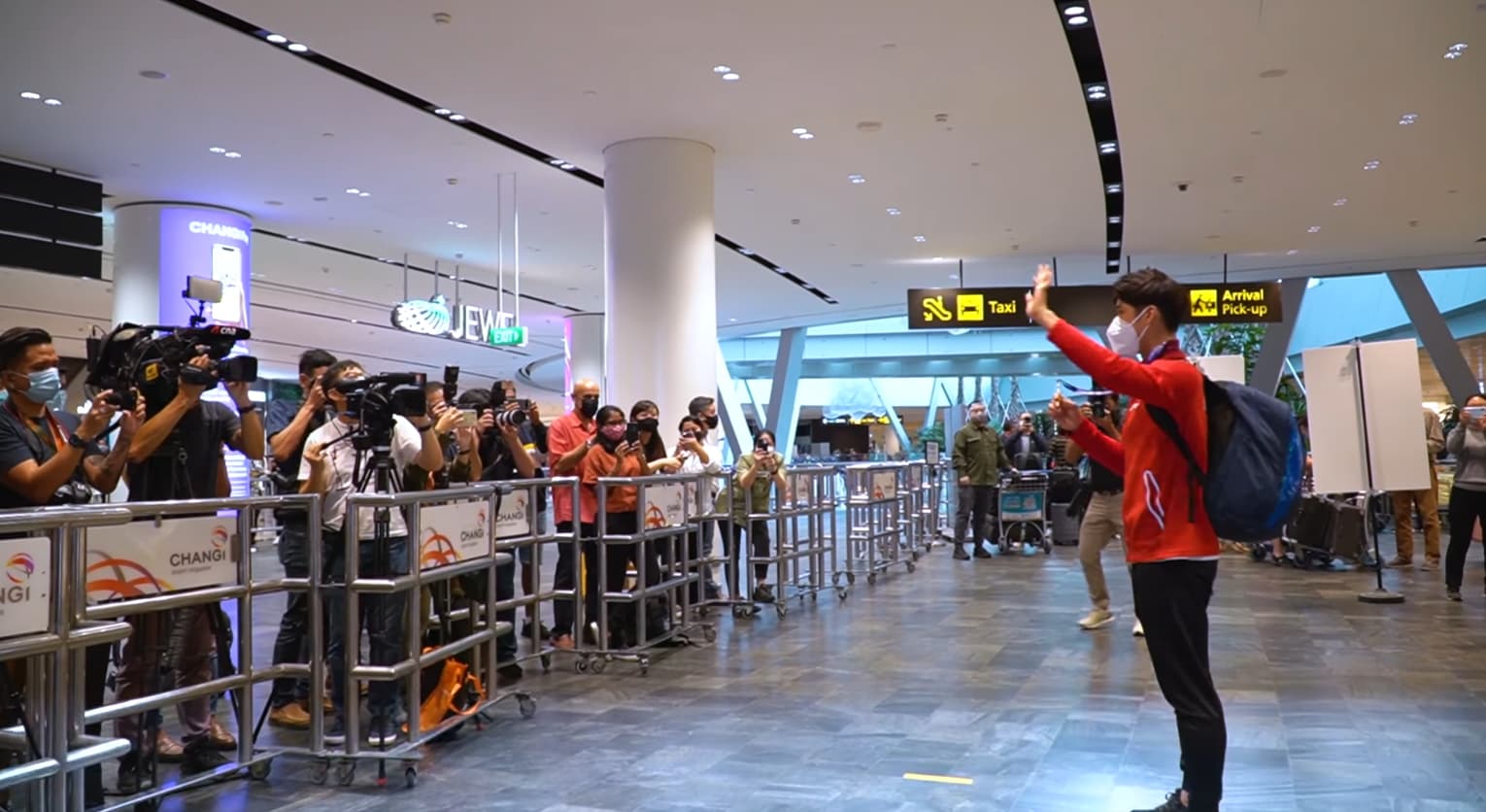 World championship victory was merely a “new beginning” for him

Speaking to the media during a subsequent press conference, Low said the world championship victory was just a “new beginning” and that he still has a “long way to go”.

Paying tribute to top players like Kento Momota and Viktor Axelsen, Loh said he still has to work on his shot consistency, court fitness, and mental strength.

The 24-year-old shuttler also acknowledged that the path forward would not be an easy one, as he gets more attention as a result of his world championship win,

I’ve been the underdog but now I am going to be one of those that people want to beat.

Having been away for such an extended period, Loh also said that he misses the comfort of his bed and the food in Singapore.

The following day (22 Dec), Loh was spotted having what appeared to be fried noodles at Kallang Estate Market. 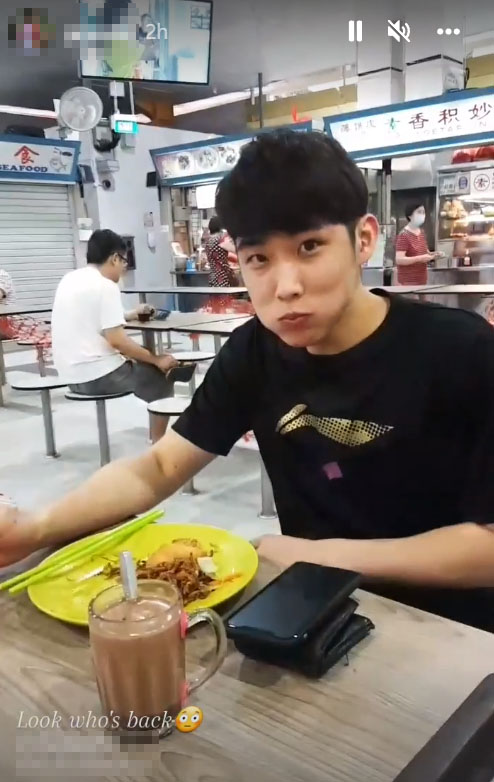 Hope he will continue to work hard

We’re glad Loh remains grounded despite his recent success. We hope he will continue working hard to improve his game.

For now, we hope Loh has a good rest and will spend quality time with his loved ones and friends during this well-deserved break.