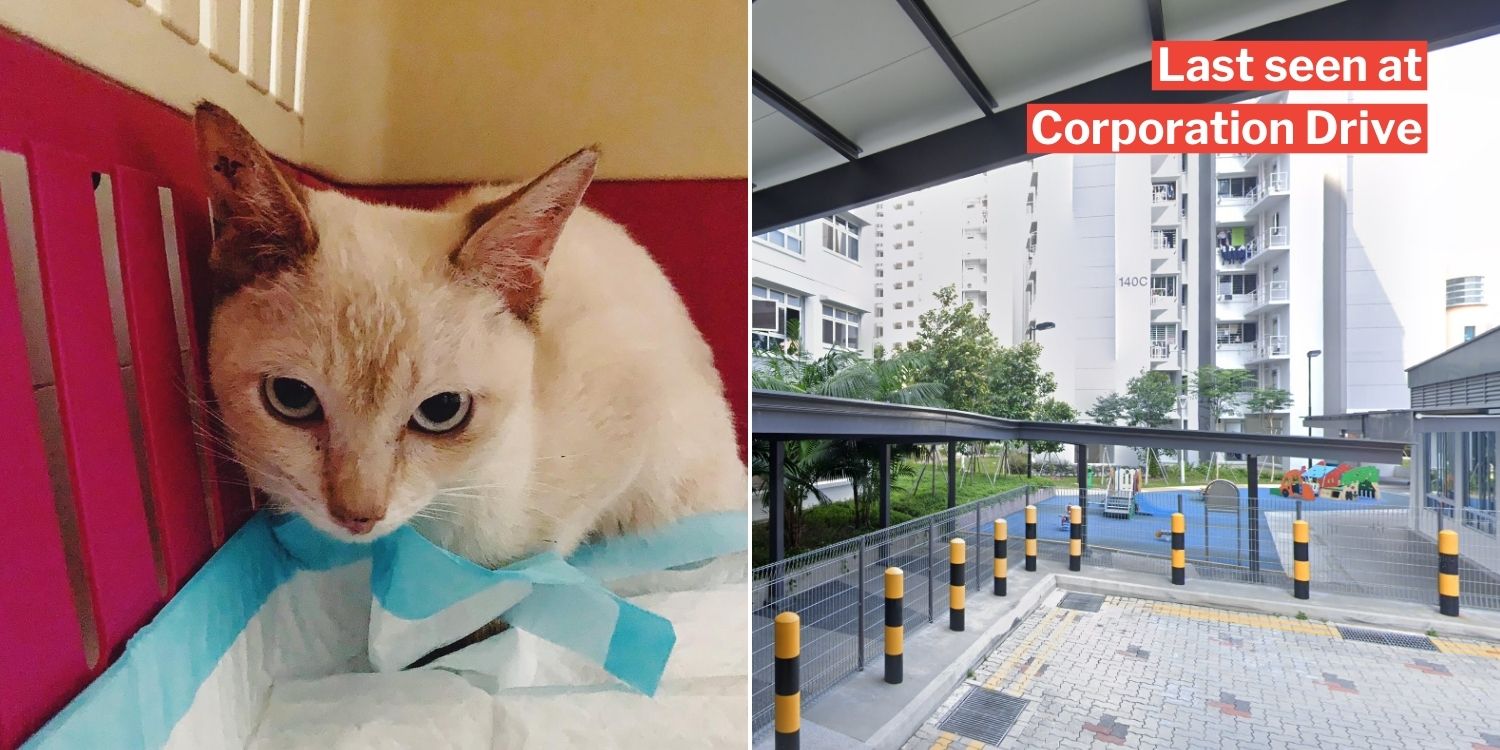 Giving an animal a home is a noble act which deserves gratitude, but also involves tremendous responsibility and challenges.

A cat welfare group – Keep Cats – is urgently searching for a lost feline, after a fosterer in Jurong lost a cat and allegedly withheld the information for over a week. 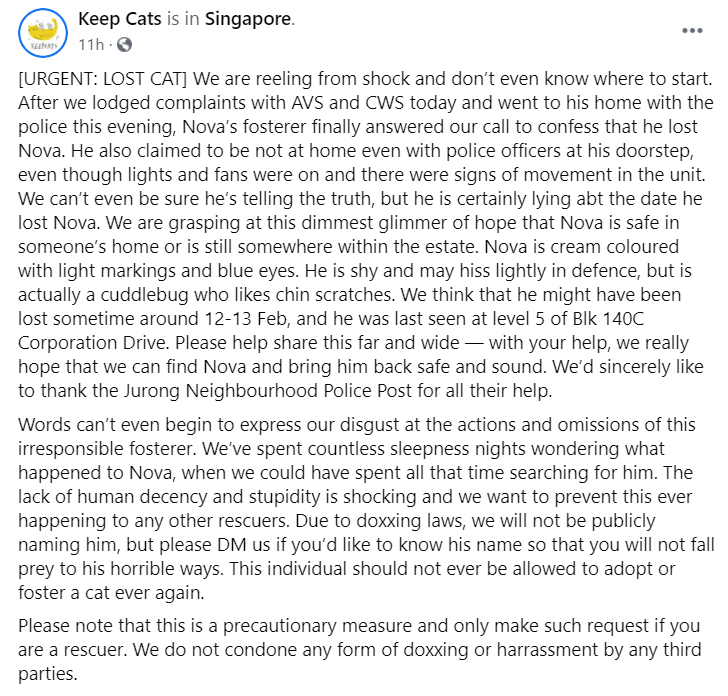 According to Keep Cats’ Facebook post, Nova’s fosterer allegedly withheld the information that the cat has been missing for days.

Only then did the fosterer confess that he’d lost Nova.

They estimate Nova to have been lost since as early as 12-13 Feb,  and Nova is still missing as of the time of writing (23 Feb).

Urges public to keep a lookout

Last seen at level 5 of Block 140C Corporation Drive in Jurong, Nova is a cream coloured kitty with light markings and blue eyes. 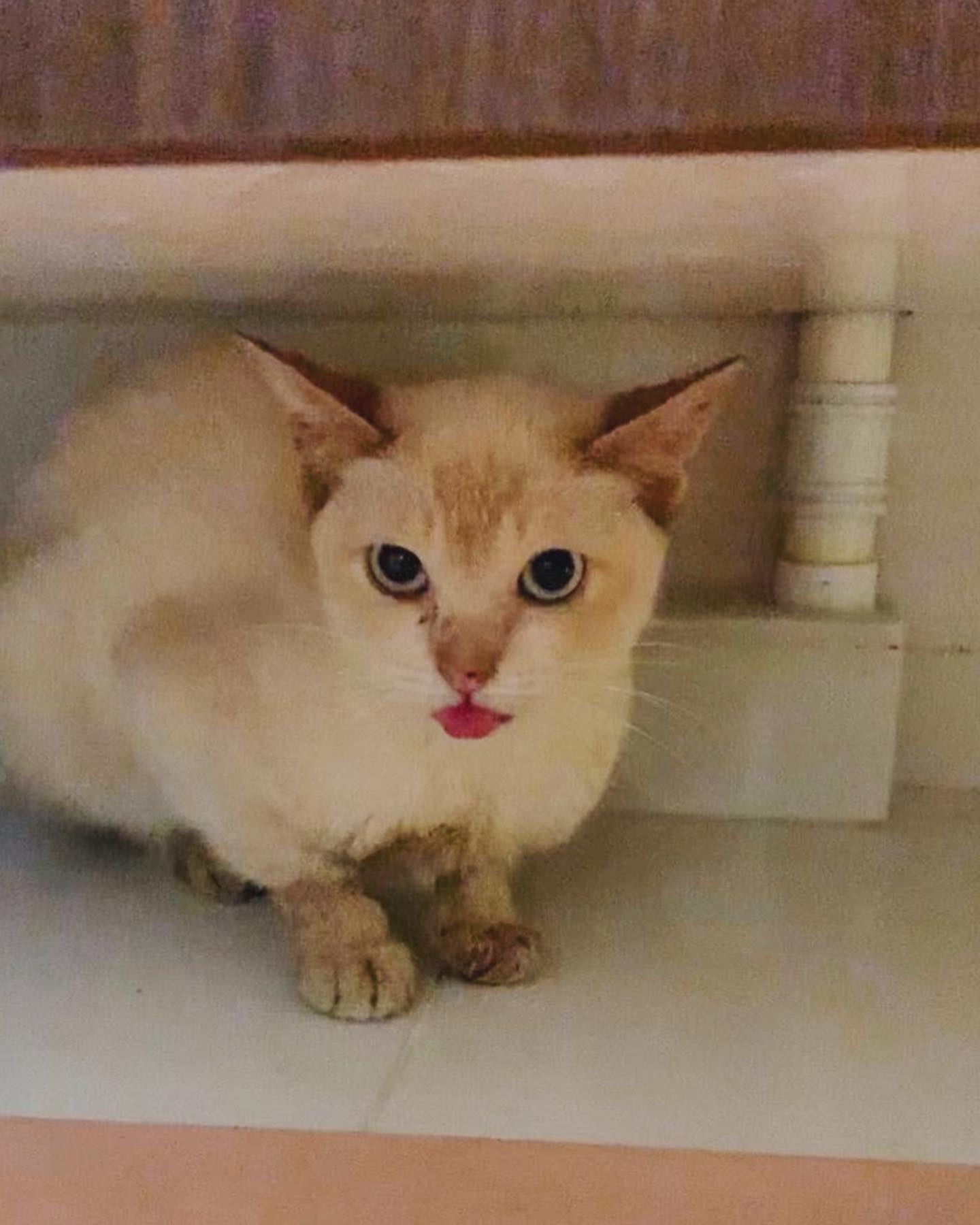 According to Keep Cats, Nova is shy and may hiss lightly in defence. But in fact, he is just a cuddlebug who likes chin scratches.

The organisation hopes the public can help to share this information around, so that Nova can be brought back safe and sound. 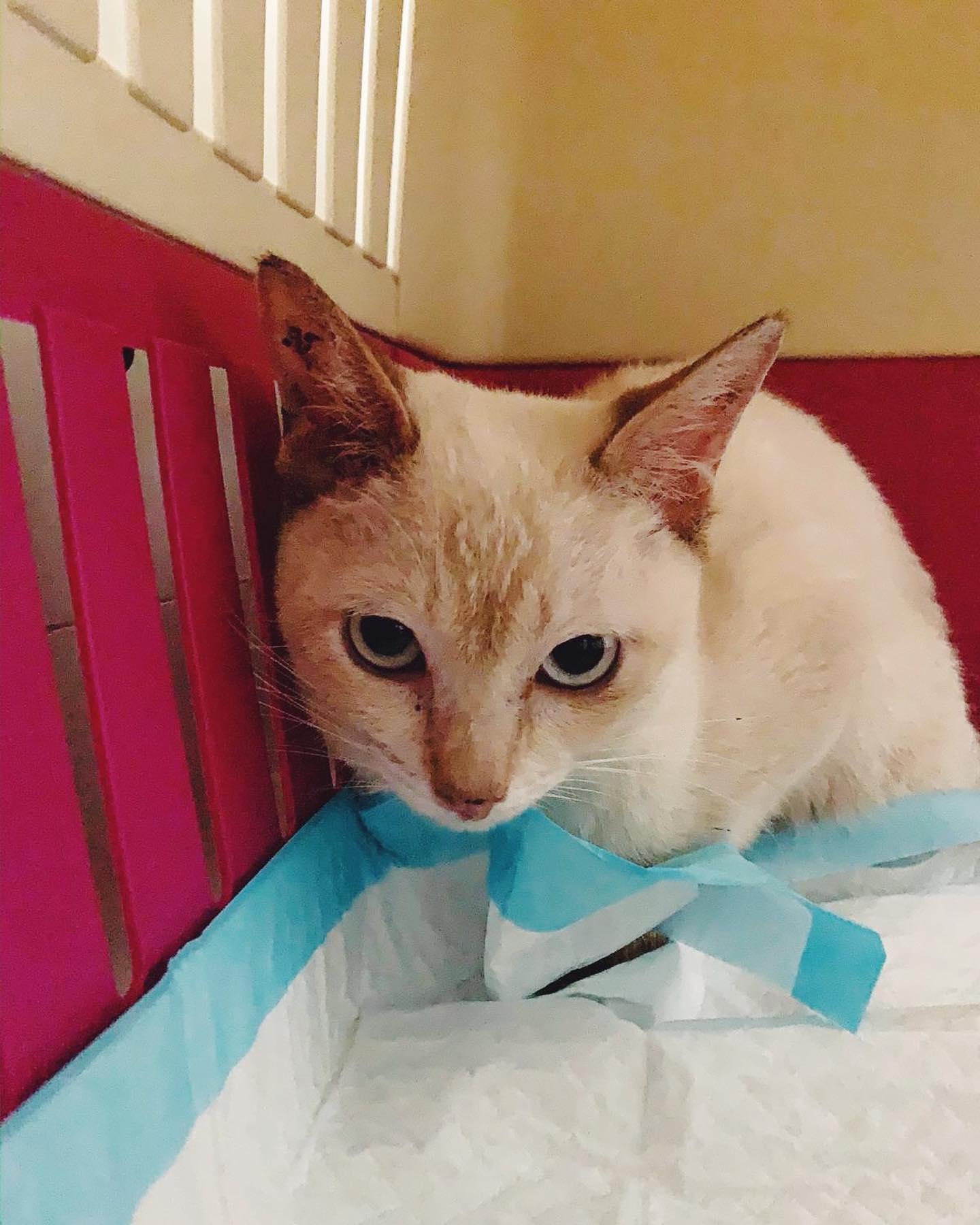 Hope Nova can be found soon

Unfortunately, the rescue efforts are only getting underway several day after Nova went missing.

Like Keep Cats, we hope that Nova hasn’t strolled along too far or is in the comfort of a kind-hearted soul’s home.

Hopefully, useful information on Nova’s whereabouts can reach the organisation and Nova will return sooner rather than later.