Update (25 May):  According to a Tower Transit spokesperson, the subsequent bus which arrived at the scene wasn’t able to render help as it was “in regular service”.

Shortly after, an officer from the transport company reportedly arrived to assist the distraught bus driver. Another Bus Captain also helped to drive her vehicle back.

Tower Transit is currently giving the affected bus captain their fullest support as well as the space to mourn her husband’s passing privately.

Nobody wants to receive bad news, especially not while they’re at work in another country. Unfortunately, a bus driver received extremely saddening news while on the job, and had to park the bus at a bus-stop.

A few passersby spot the bus driver crying, and decide to assist her until help arrived.

The event, which happened on Saturday (23 May), was captured in a 15-minute video and posted on Facebook.

We summarise the 15-minute video below.

Driver had stopped beside a bus-stop at Clementi Avenue 1

When the video begins, the bus had stopped along Clementi Avenue 1. There were no passengers on board.

3 men approach the bus, seeking to find out what was going on. The bus driver can be seen crying from inside the bus.

In between sobs, the driver tells them that her husband has just passed away. 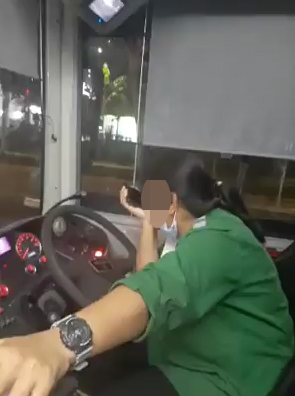 Lianhe Wanbao reports that the bus driver is Malaysian.

After attempting to find out more about the situation, the men found out that the driver’s husband had died in Malaysia.

The men then contact her supervisor, informing them of the circumstances. He replies that he’ll send for assistance to where they are at.

While waiting for help to arrive, they chance upon another bus on the same route.

However, after a quick exchange, the driver of that bus drives off.

The men decide to wait until help arrives and in the meantime, bring her tissues, as well as a drink. 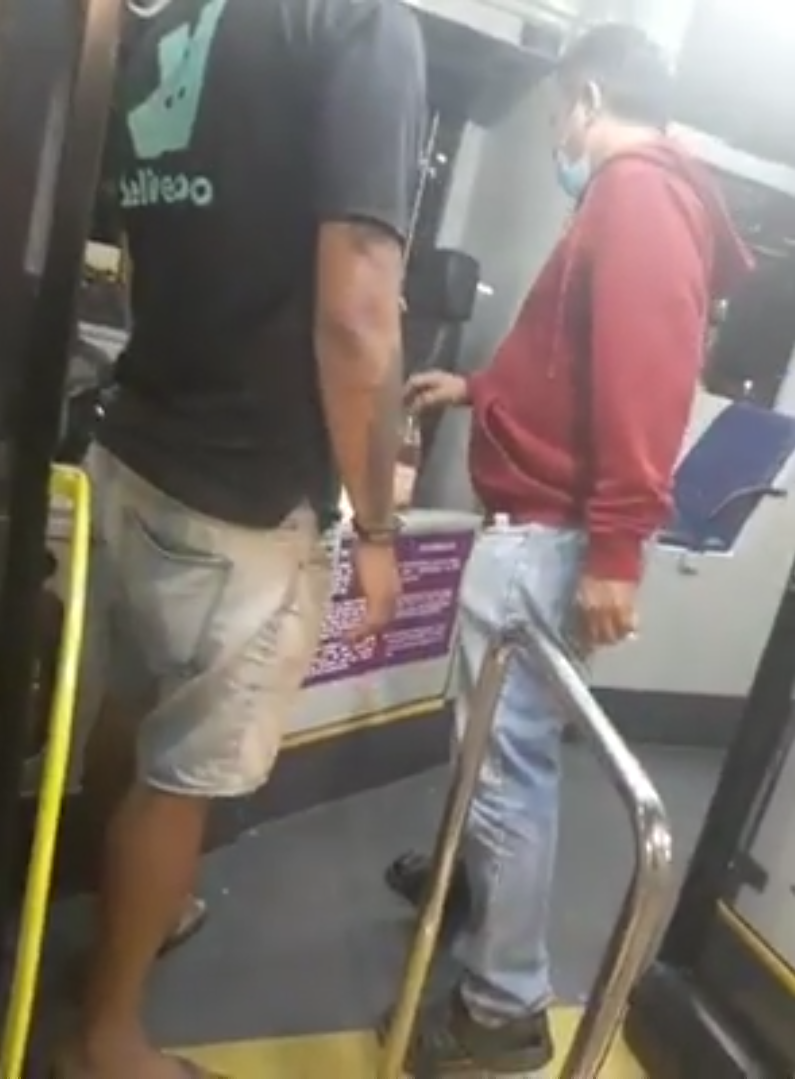 Throughout most of the video’s run-time, the driver appears overwhelmed by emotion. We can’t imagine what she must have been going through at that moment.

Hopefully bus driver gets to send her husband off

We’re lucky that the passersby helped to contact the bus driver’s supervisor and also stayed with her during a very tough period.

Because of Covid-19, anyone returning to Malaysia during this period will have to undergo a 14-day quarantine. Unfortunately, this may get in the way of the various arrangements which have to be made following her husband’s passing.

Several netizens expressed their hope that this lady gets to send off her husband and pay her last respects in Malaysia.

MS News offers our condolences to the bus driver and her family. May her husband rest in peace.