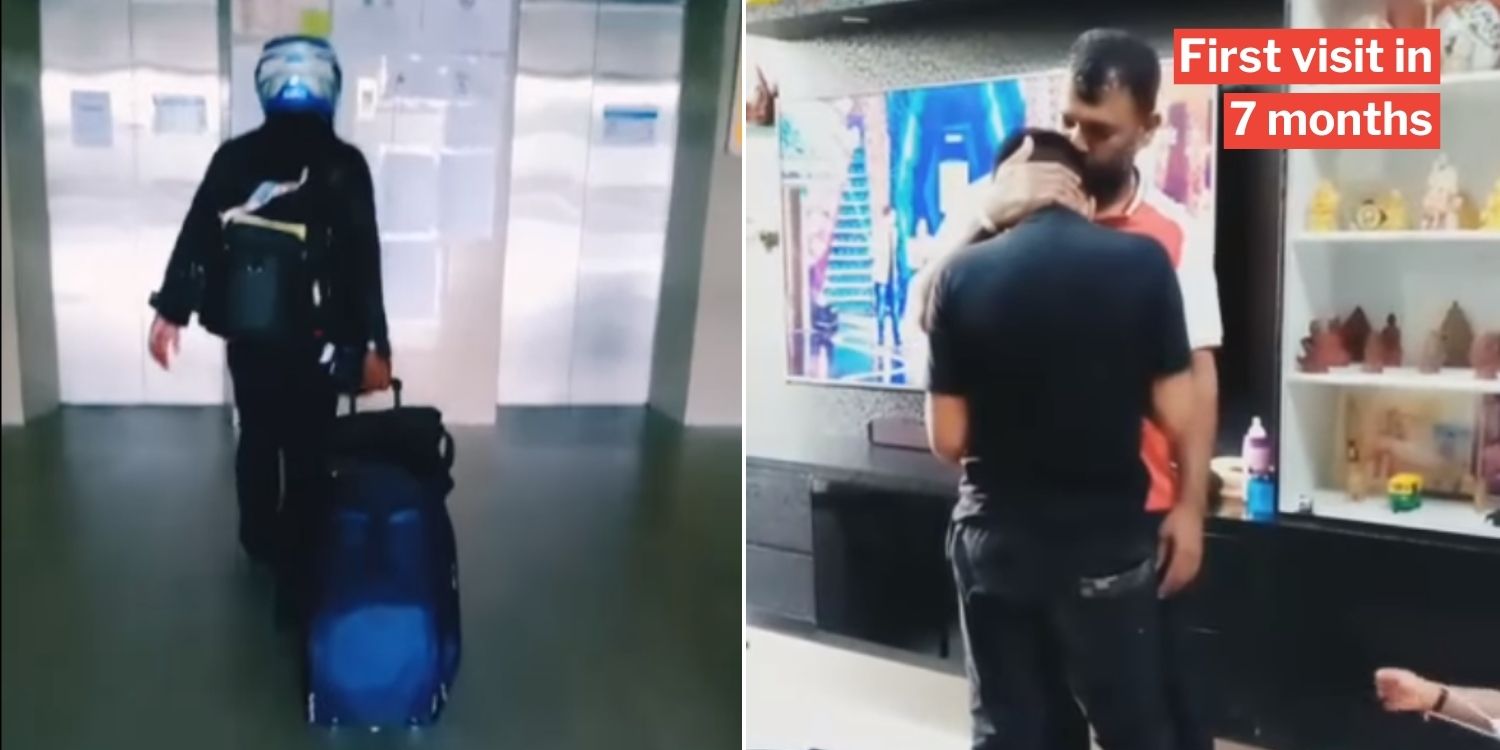 Being away from your loved ones for a long period of time can be difficult, especially when there’s no way to return even for a short visit.

For months, Malaysians working in Singapore have had to face that. But one man who missed his family dearly decided to find a way home, and did so without informing them.

His return after 7 long months away took everyone by surprise, and was captured in an emotional video.

A Facebook user shared a video of the tearful reunion on 3 Oct, showing a man wearing a motorcycle helmet going up the lift at his apartment block.

He was pulling a luggage in tow and carrying a backpack. 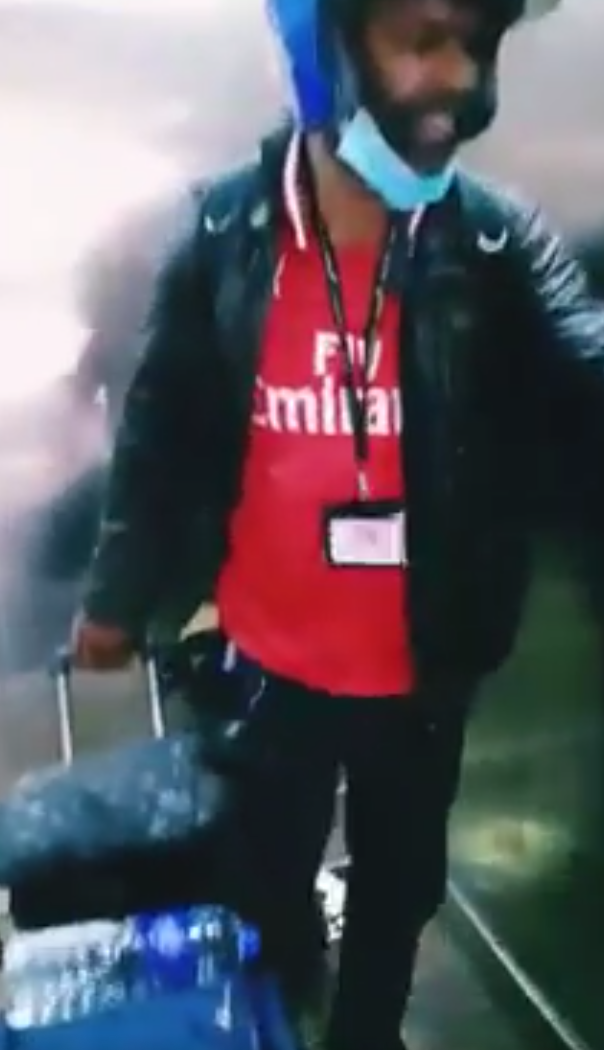 The scene then switches to a woman in the kitchen, cooking and giving food to her young son, seemingly unaware of what was about to happen. 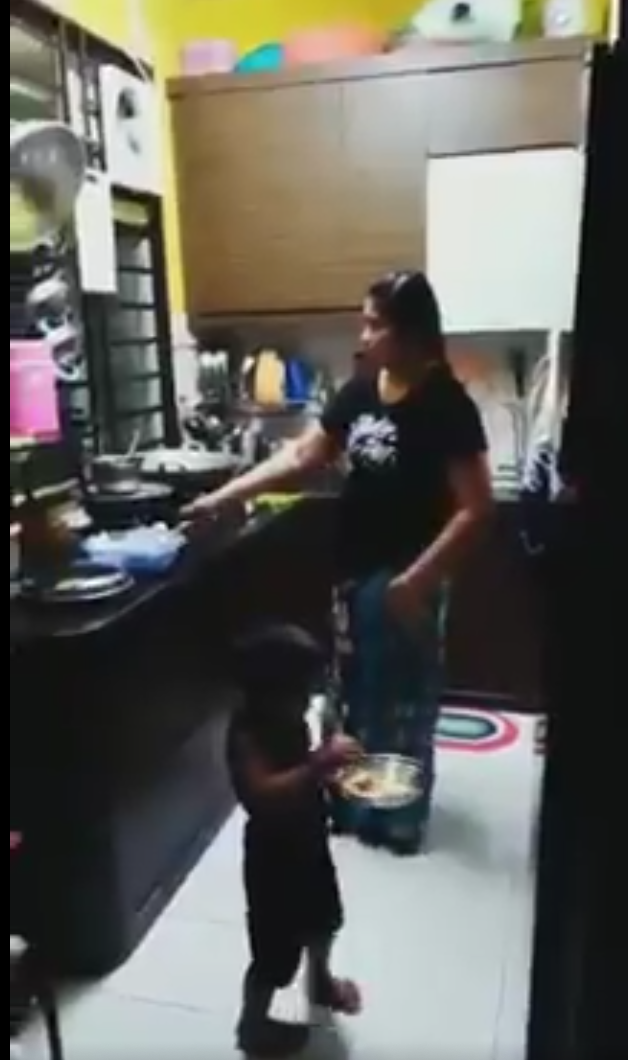 The man then came in through the door quietly and walked towards the kitchen to surprise his wife. 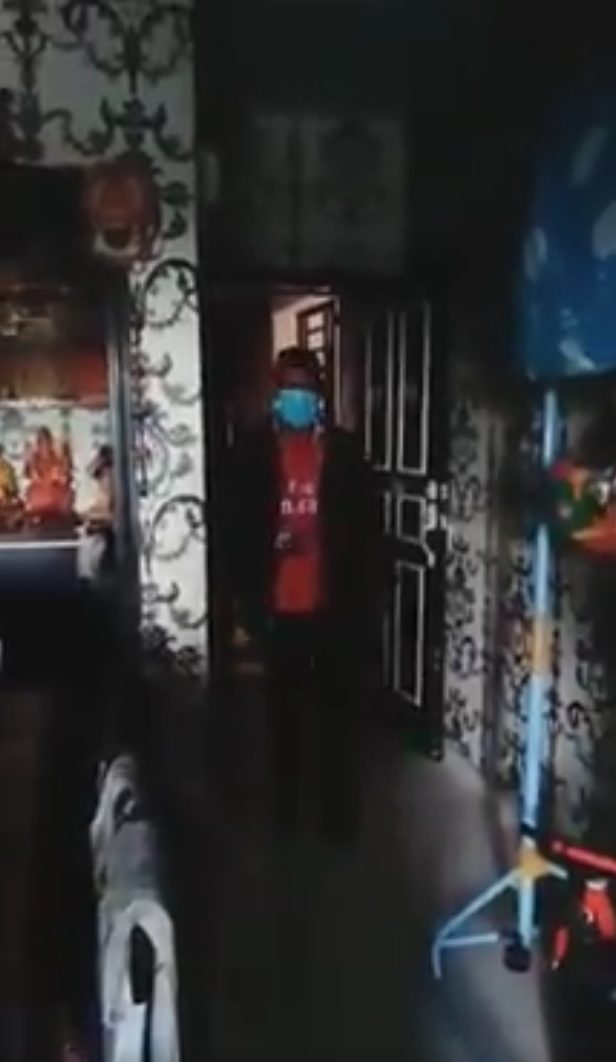 Initially oblivious, she continued to cook, and only turned when she sensed the man’s presence beside her. Seeing her husband’s face immediately lit hers up, as she smiled while holding back tears of joy. 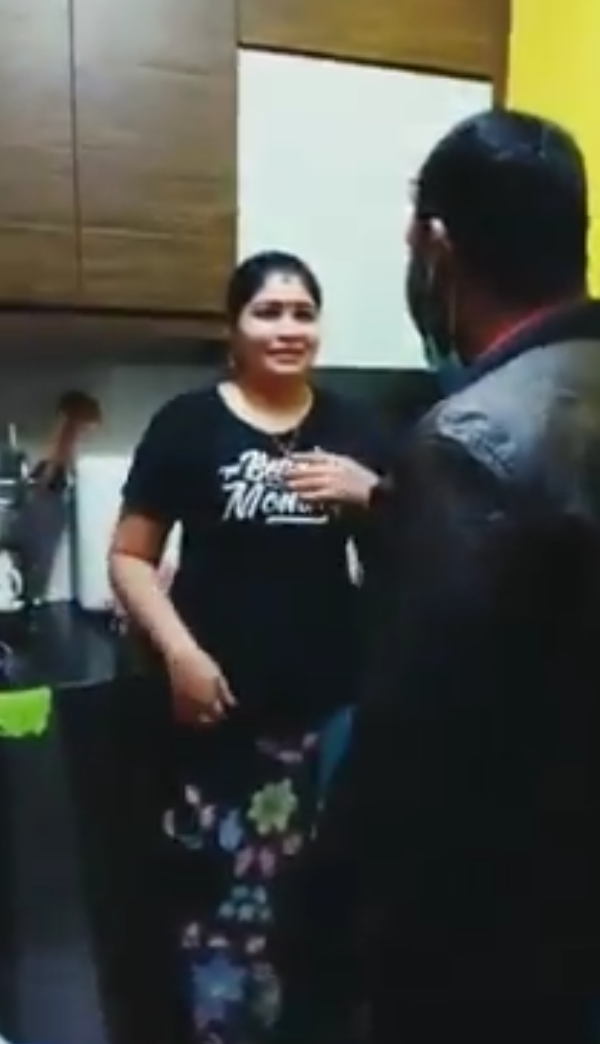 Unable to hold back her emotions, she embraced him with generous hugs and kisses. 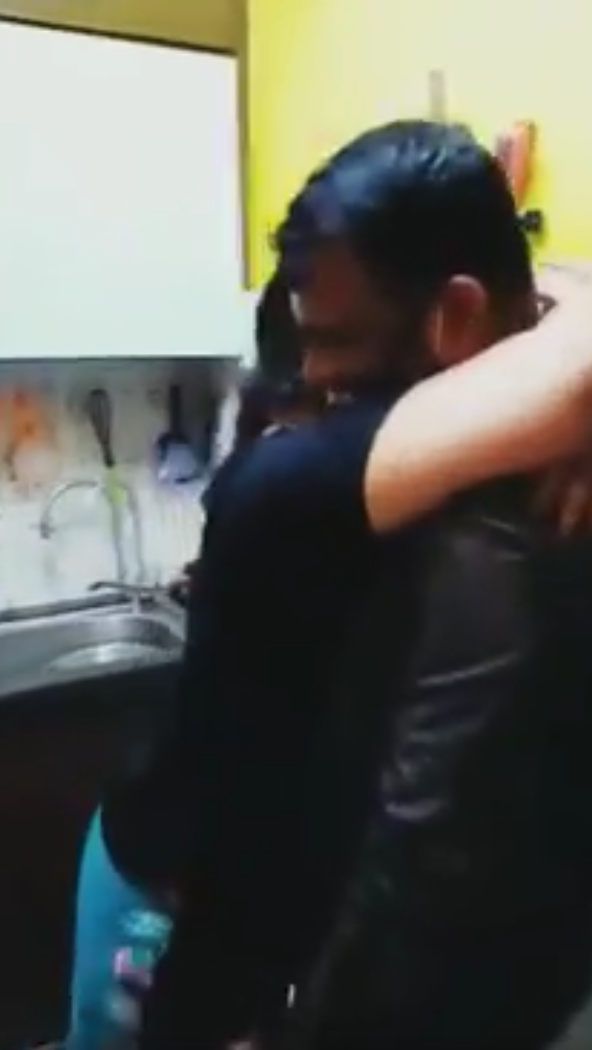 The smile on her husband’s face, too, proved the relief he felt at being back in his wife’s loving arms. 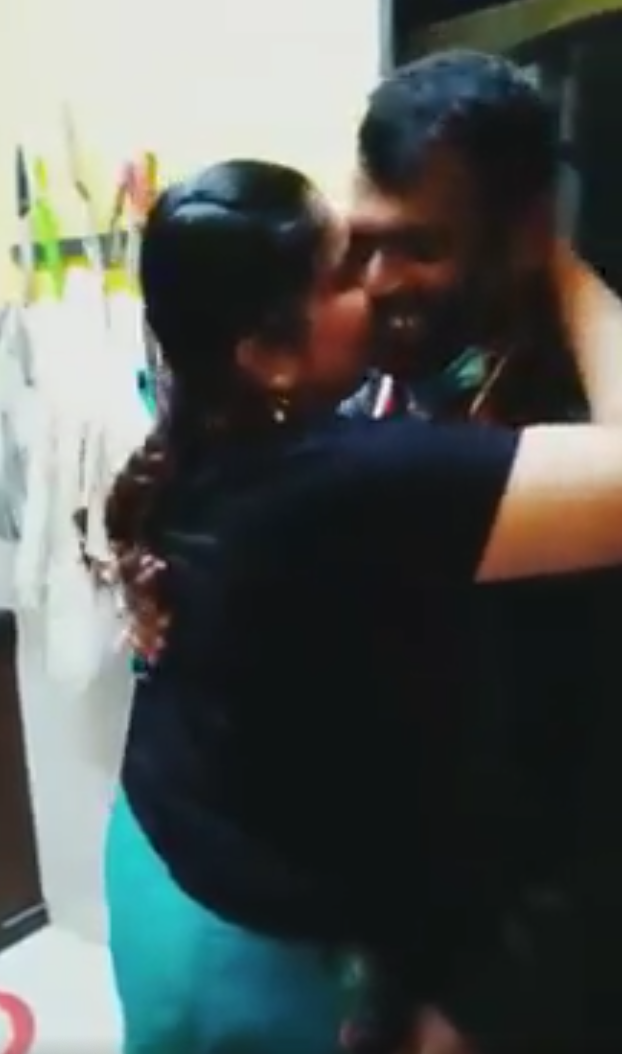 Sons overjoyed to see their father

He continued embracing other people in the home, who appeared equally elated about his surprise return. 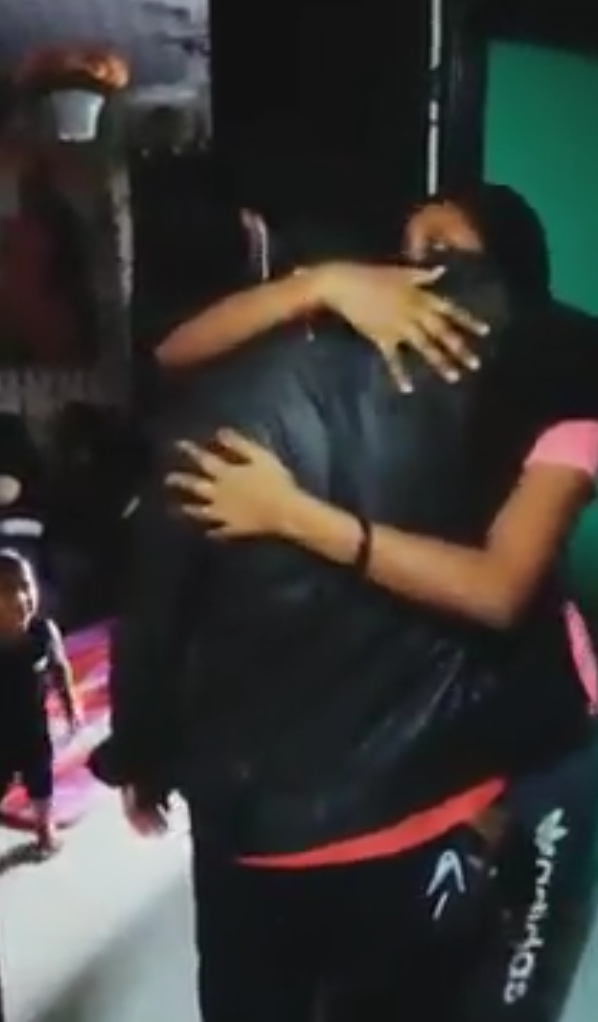 Moving into the living room where his young son was, the man lifted the little boy up and hugged him tightly. 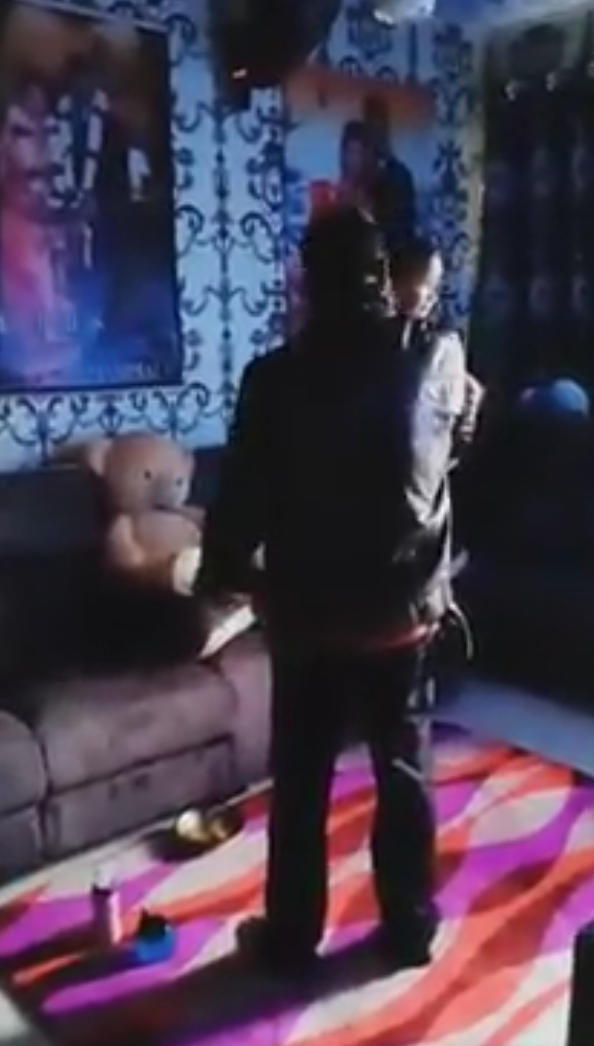 Probably one of the most emotional moments was when the man’s older son leaned on his chest and started sobbing while he comforted the young boy and patted his head. 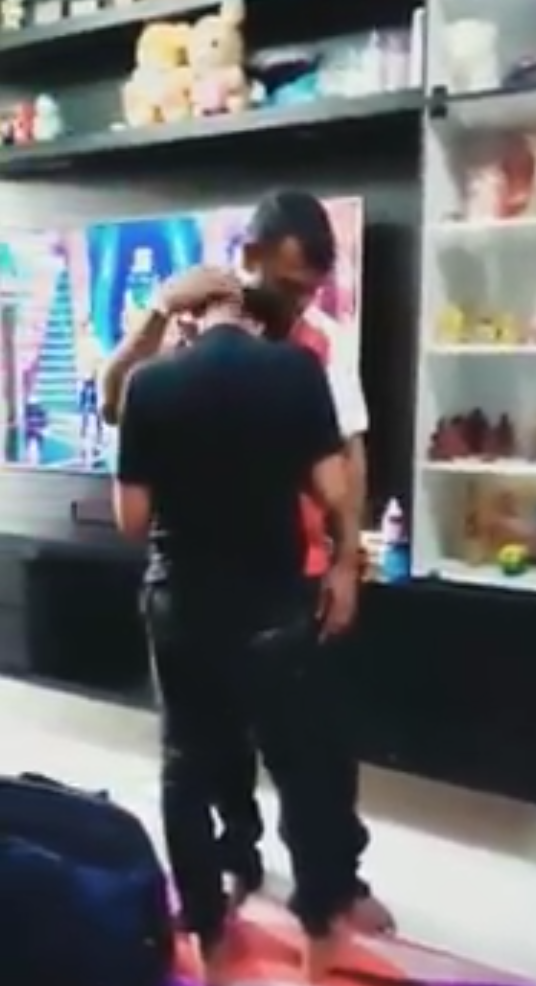 Missing your loved ones can be truly painful. But as the saying goes, absence makes the heart grow fonder. When loved ones are finally reunited, it definitely is a moment to celebrate.

We are glad this man managed to return home to see his family again after 7 months.

Hopefully in the near future, people across both borders will be able to travel freely so they may see their families again.