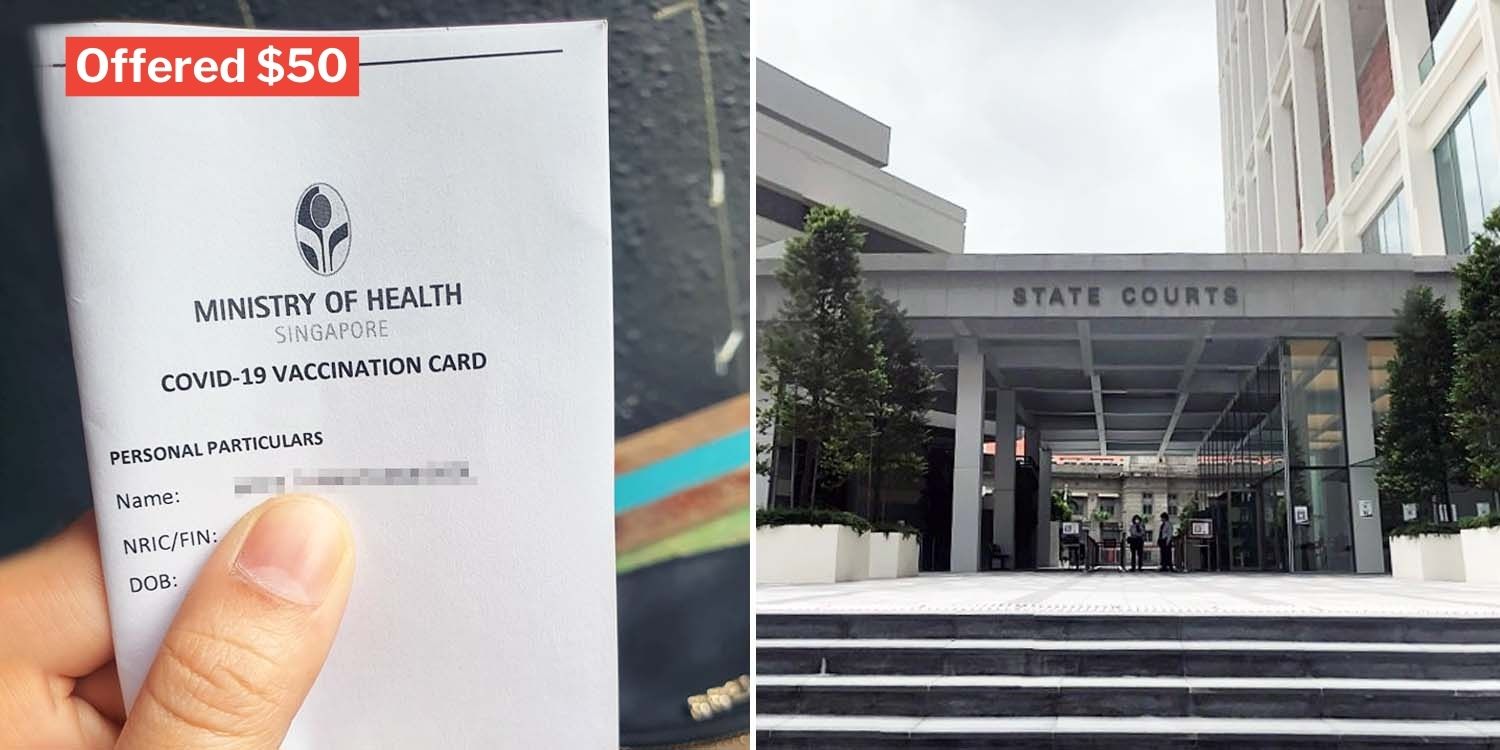 While most Singaporeans have already been fully vaccinated, there remains a minority that has yet to be inoculated and is subjected to vaccination-differentiated safe management measures (VDS)

To work around this, 34-year-old Tan Li Ming Kelvin attempted to bribe a nurse into falsifying that he had received his 2nd vaccine jab.

On Thursday (13 Jan), the Singaporean man was charged with corruption over the attempted bribery at Choa Chu Kang Community Centre. 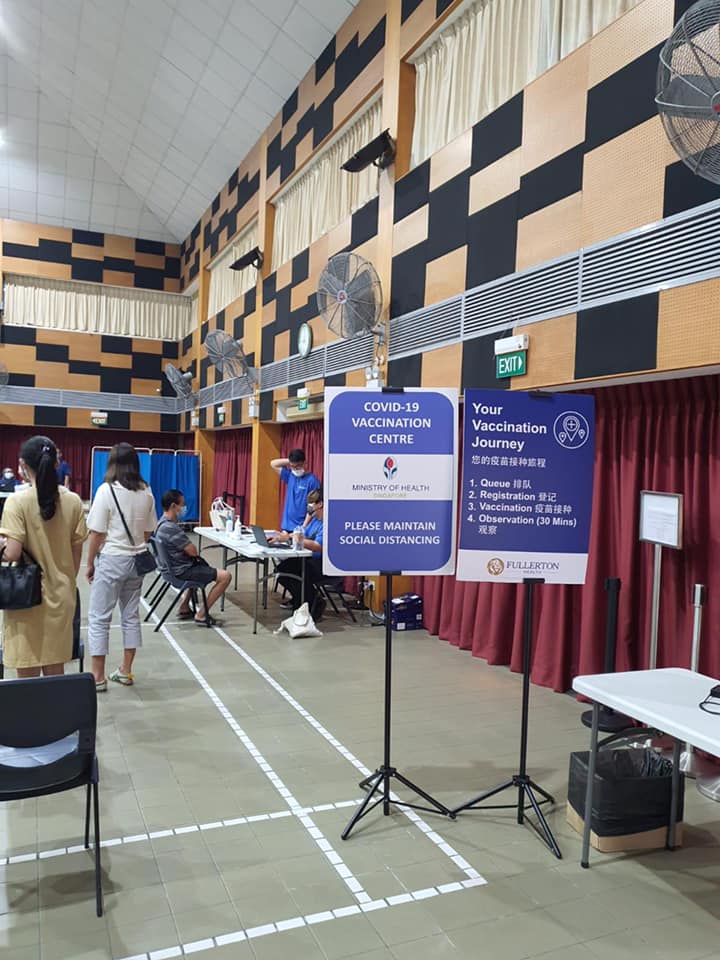 There, he offered $50 to a part-time nurse to indicate in the healthcare database that he had received the 2nd dose of the Pfizer-BioNTech vaccine.

According to the Corrupt Practices Investigation Bureau, the nurse promptly rejected his offer. She then alerted her manager to the incident.

The police were subsequently informed and the case was referred to the bureau.

On Thursday (13 Jan), Tan was charged in a district court for attempting to bribe the nurse into falsifying his vaccination records. 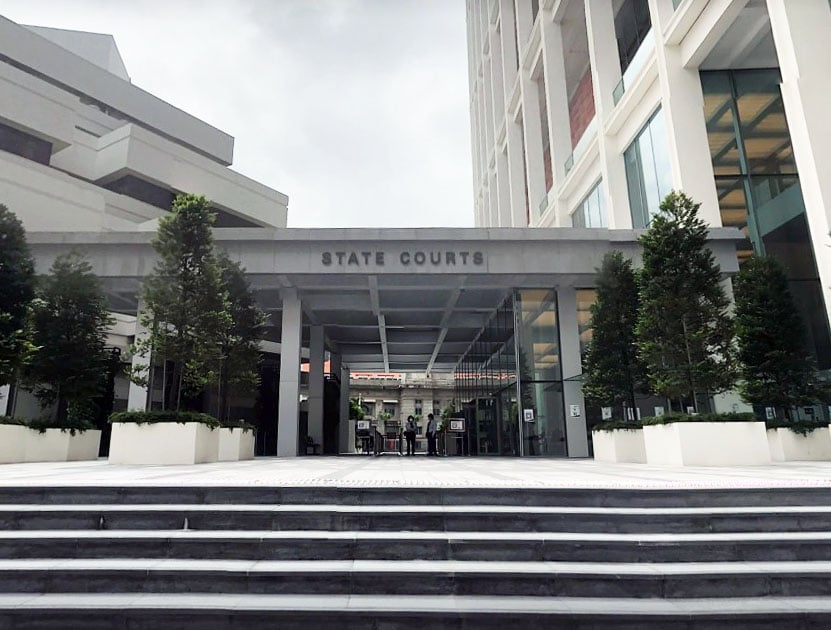 Tan reportedly intends to contest the corruption charge and has a pre-trial conference scheduled for 17 Feb.

Bribery is a serious offence

Vaccinations are crucial in our fight against Covid-19 and should not be taken lightly.

Needless to say, it’s a serious offence to lie about our vaccination status, let alone bribe frontline workers to falsify the records.

We hope this serves as a deterrence for others never to attempt anything similar or risk facing serious consequences. 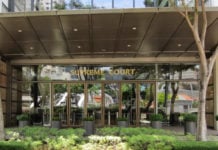