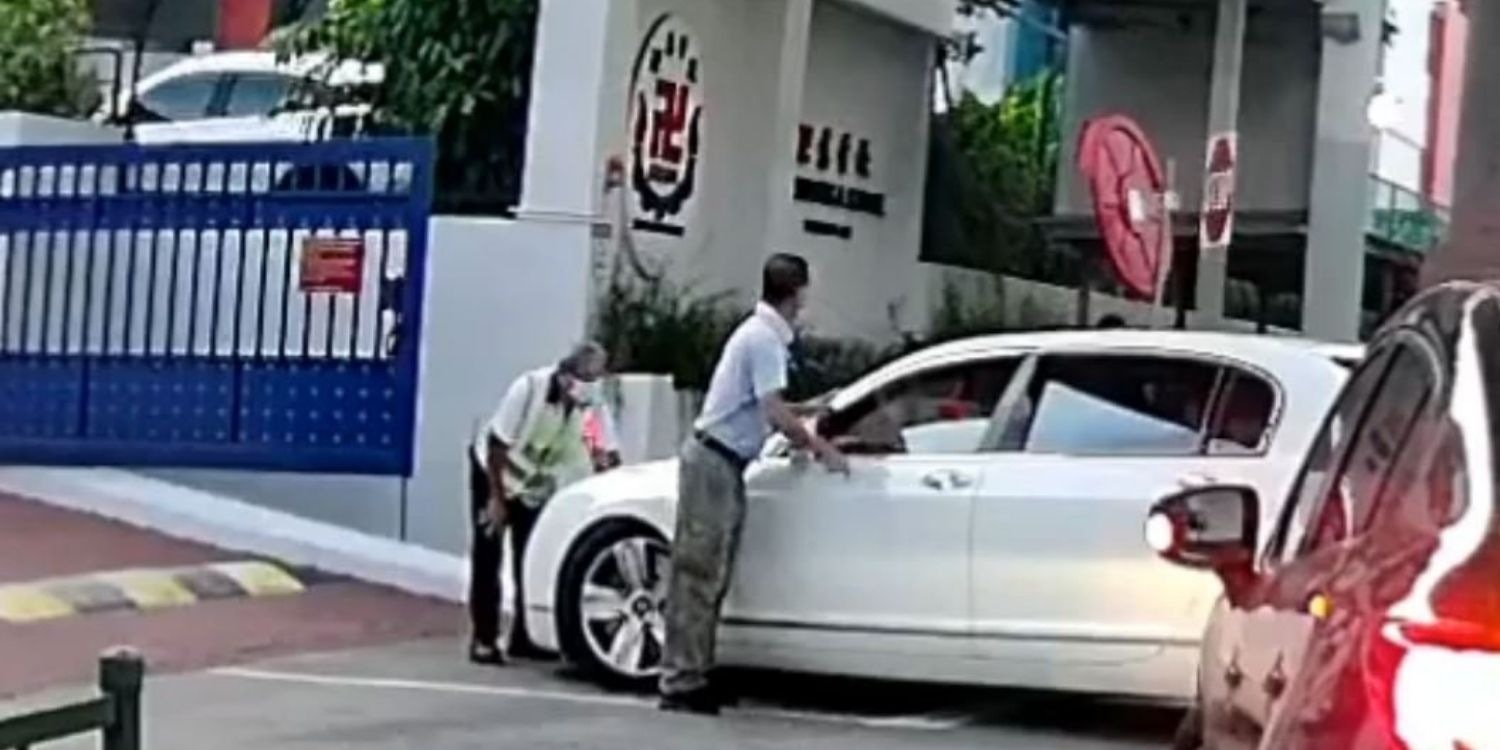 He's received about 200 calls and messages over the incident.

When a Bentley driver used his car to push against a security officer outside Red Swastika School earlier this week, videos of the incident went viral over social media.

Netizens condemned the Bentley driver for his actions, and tried to CSI him over the Internet to find out his identity.

However, some ended up wrongly accusing a Singapore businessman of being the driver. 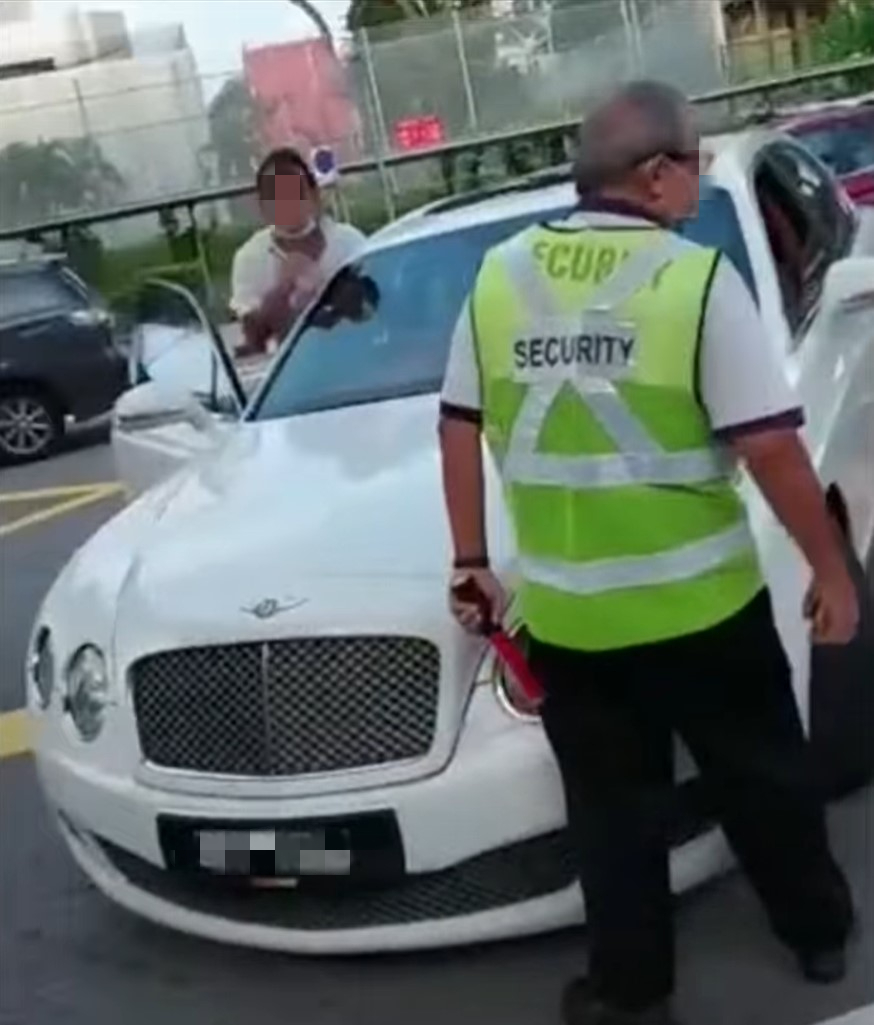 He has since made a police report over the baseless allegations shared over social media.

Man has nothing to do with incident

The unfortunate man is Mr Neo Tiam Ting, who resorted to making a Facebook post on Thursday (13 Jan) to clarify matters.

He stated categorically that he has nothing to do with the incident outside Red Swastika School on Tuesday (11 Jan) – he wasn’t the driver involved, neither does the vehicle belong to him.

Mr Neo said this after he was told that multiple Facebook posts and WhatsApp messages were circulating that alleged that he was connected.

He’s a father of 4 who drives a Toyota Alphard.

The businessman is also a grassroots volunteer with the Bukit Timah ward of Holland-Bukit Timah GRC. He said the allegations spread quickly via social media and WhatsApp chat groups, causing false articles to spring up online.

Not only did they name him, but they also posted his photos and personal details.

Worse still, netizens made rude comments about him.

This also resulted in him getting about 200 calls and messages over the last 3 days, asking him if he’s the driver.

Mr Neo said he’s made a police report against the baseless allegations, as he’s aggrieved by them.

He noted that some of them had already been taken down from Facebook.

However, he told ST that he’s concerned for his family, businesses and other organisations he’s affiliated with, adding,

Those who know me well know that the driver who was arrested is not me. But those who don’t know me will likely believe those messages.

He also added that his children were upset and he was concerned that people wouldn’t want to do business with him.

Minister vouches for him

She said some people had shown her WhatsApp messages with the false allegations against him, asking her if they were true.

For the record, the actual Bentley driver is a 61-year-old man – 10 years older than Mr Neo.

According to the police, he’s since been arrested for “a rash act causing hurt” over his actions in front of the school on 11 Jan.

No other information about the driver has been confirmed by the authorities so far.

Security officer back on the job

As for the security officer, he suffered minor injuries as a result of the incident.

According to a post by SG Road Vigilante, he was seen directing traffic in front of Red Swastika School on Friday (14 Jan). 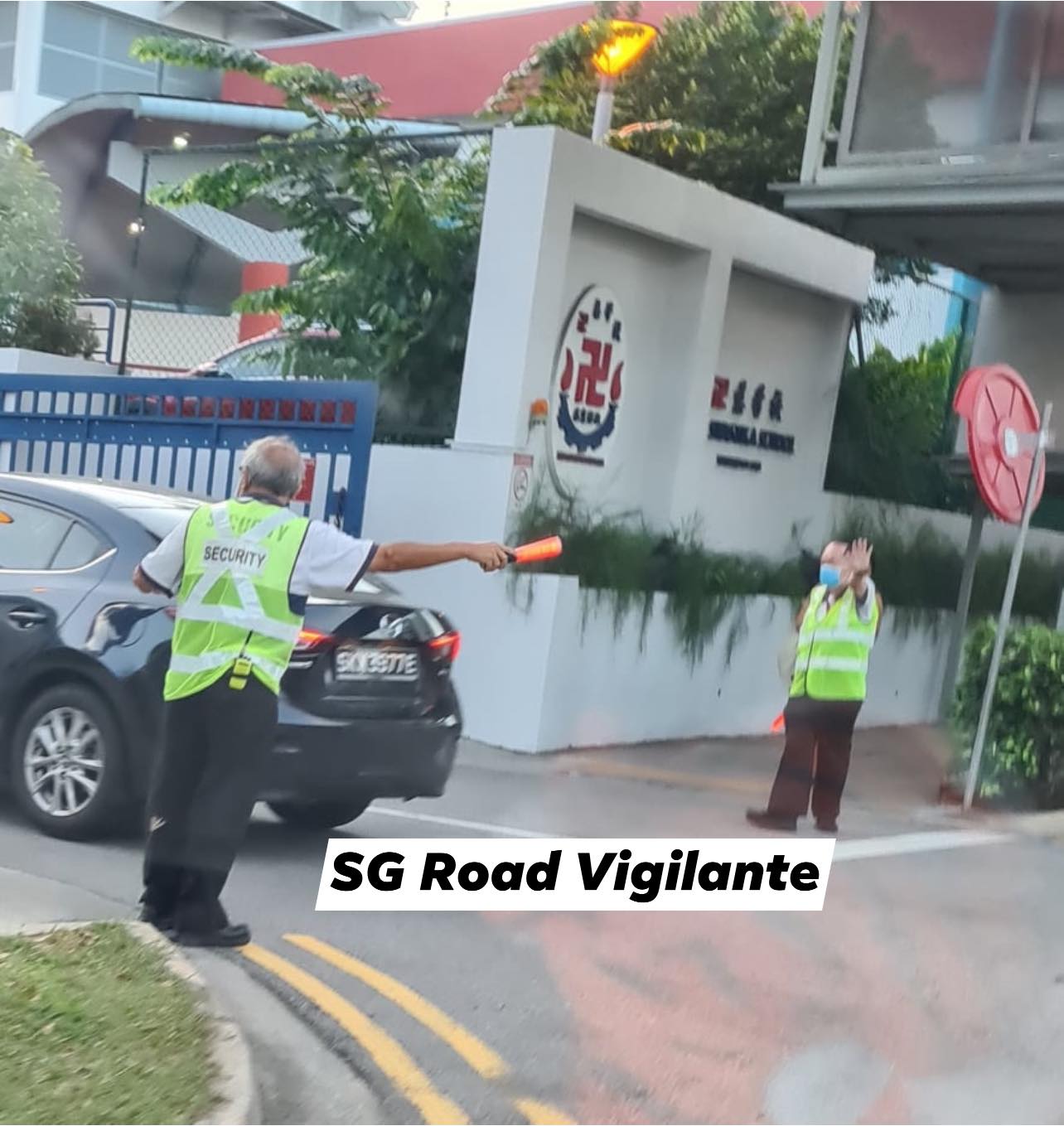 We’re glad that Mr Neo the security officer is back on his feet again and wish him well.

What the Bentley driver did was shocking due to his blatant disregard for the security officer’s safety.

Thus, it’s not surprising that netizens were eager to find out who this person is.

However, do be warned that such Internet vigilantism may get you jailed, as doxxing is against the law.

It also causes distress to those who’re wrongly accused, as well as their loved ones.

So please, refrain from taking things into your own hands, and leave it to the police to find and punish culprits.