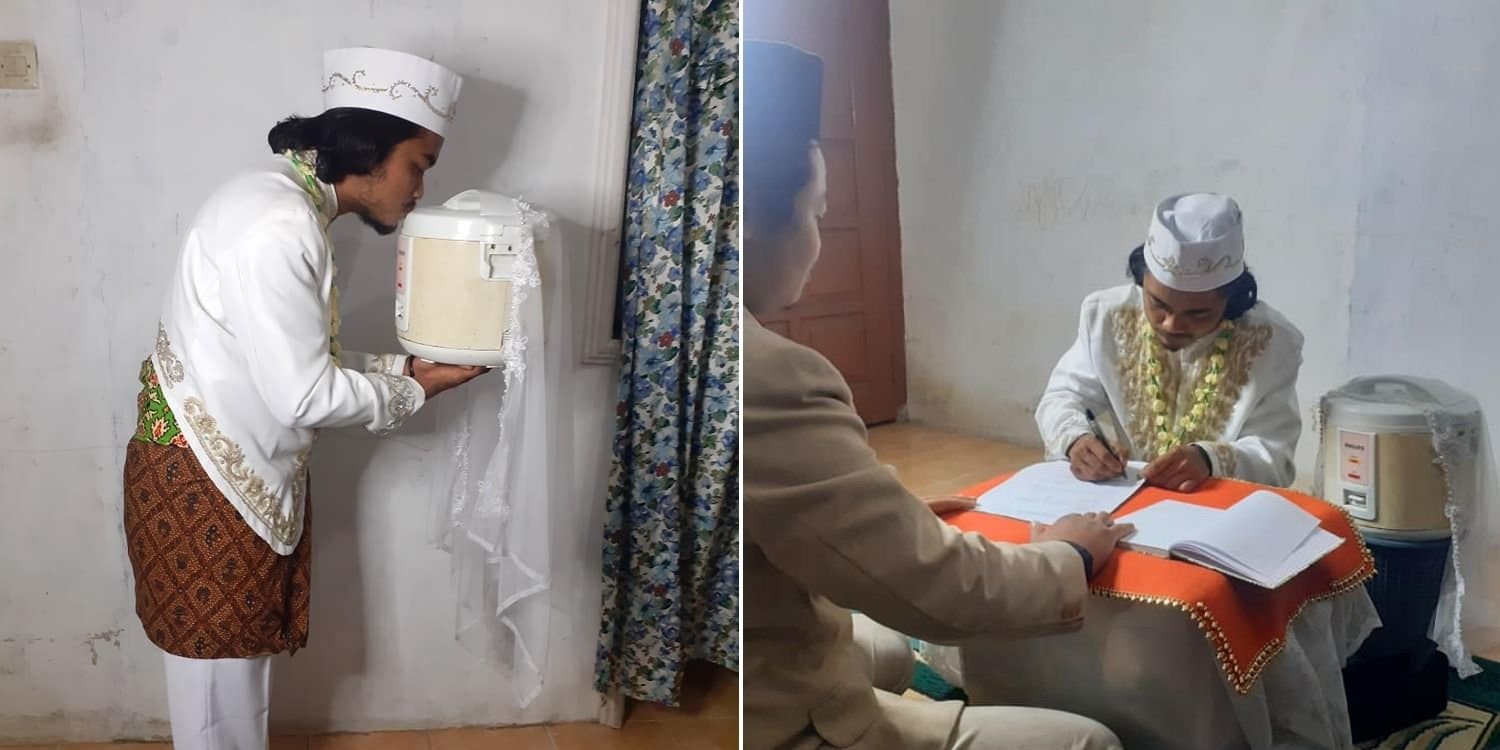 Some people might have several characteristics they may look for when finding a partner.

For many, a spouse who knows how to cook is attractive, but an Indonesian man may have taken it to the next level. 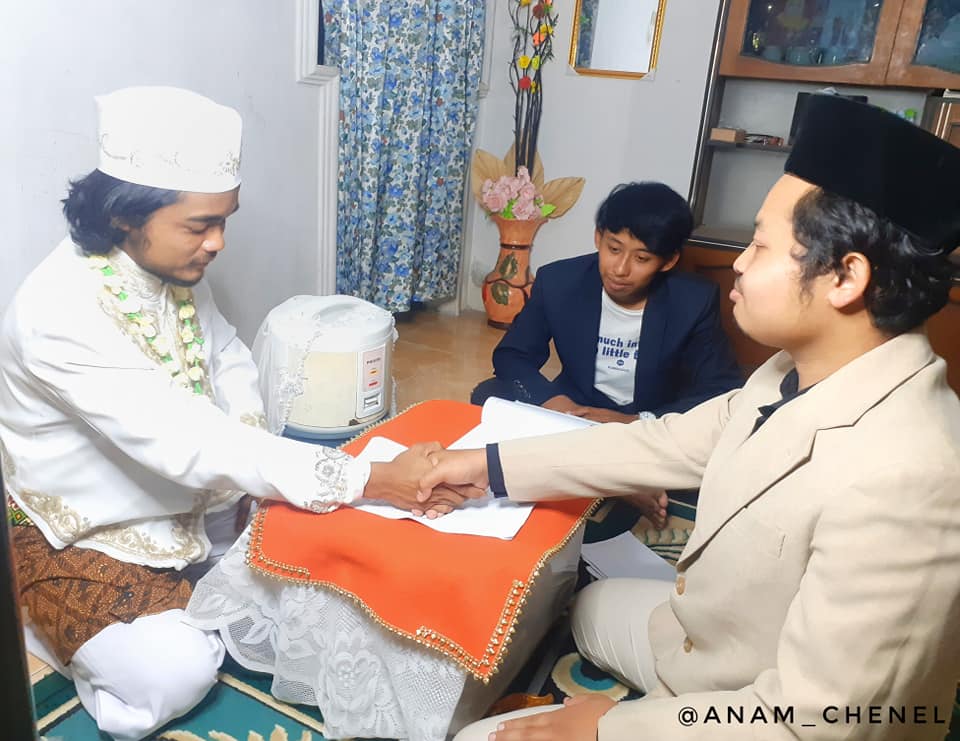 Sharing photos of his ‘wedding’ publicly, images of him and his ‘wife’ took social media by storm recently.

Painfully single folks often joke about the things they’d resort to doing if they can’t find the loves of their lives.

Though marrying a cooking appliance may be the last thing on their minds, one Indonesian man seems to have decided to take the path less travelled.

Holding what looks to be an official wedding ceremony for him and his rice cooker, he explained that ‘she’ had several qualities he was looking for in a partner.

A Twitter post quoted his description of his ‘wife’ as “fair, quiet, good at cooking, and a dream”. 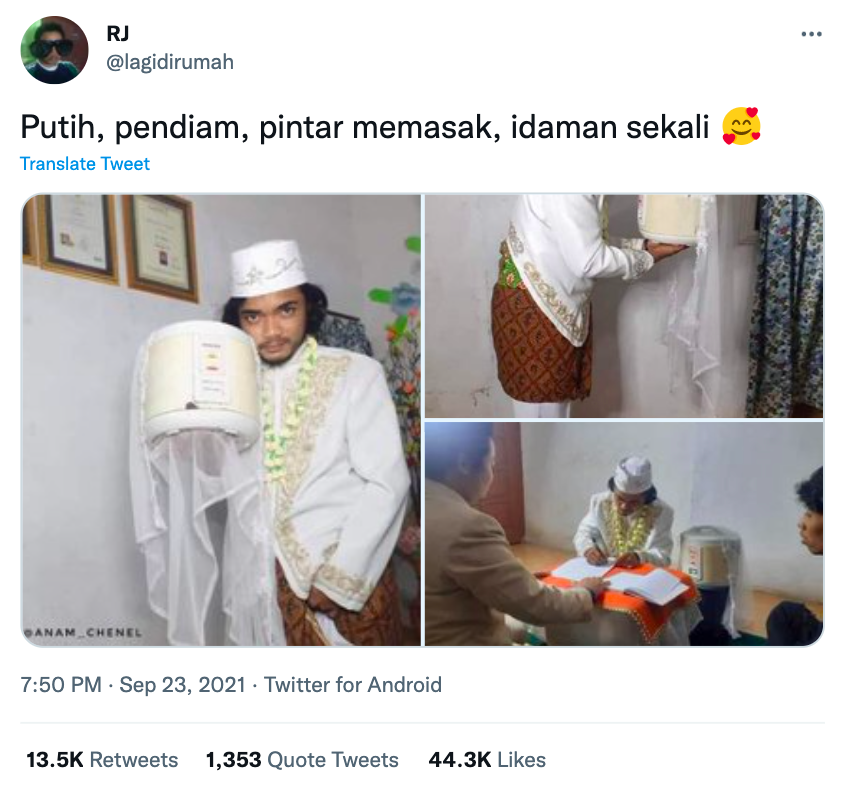 He also mentioned in his Facebook post that without his dream partner, his rice wouldn’t be cooked.

In the photos, he even dressed the rice cooker in a veil that brides often wear on their wedding day. 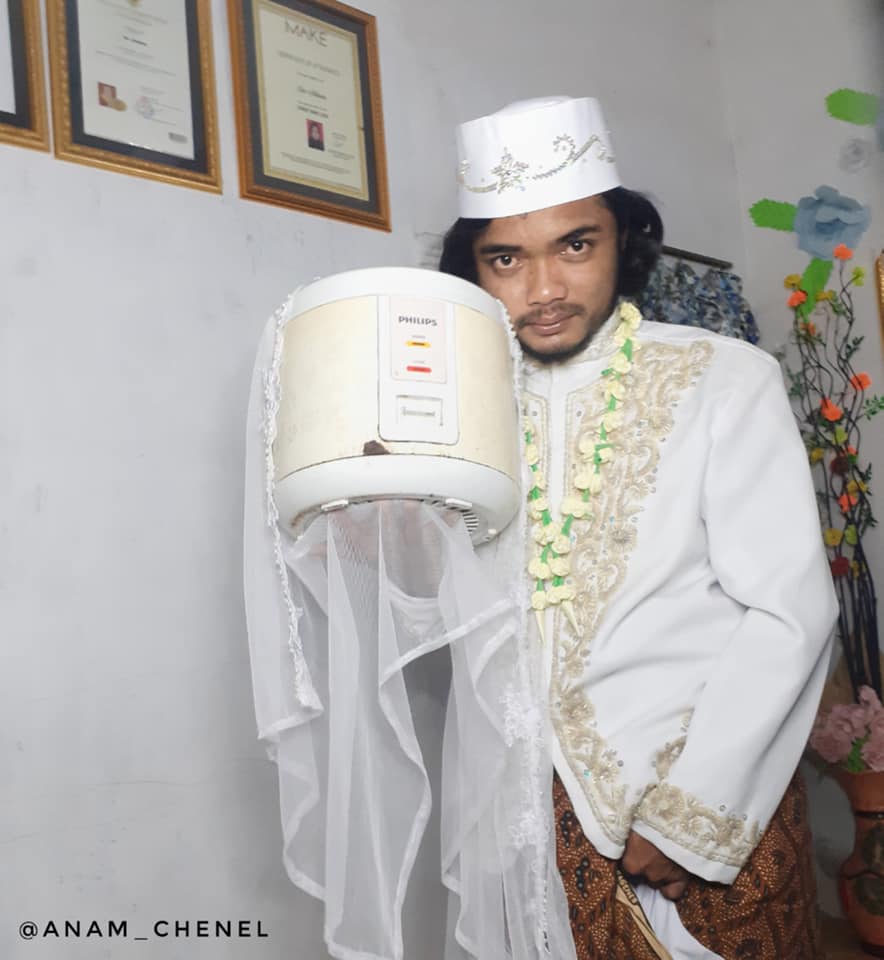 The rice cooker’s veil was later lifted in another picture where the man was seen kissing it. 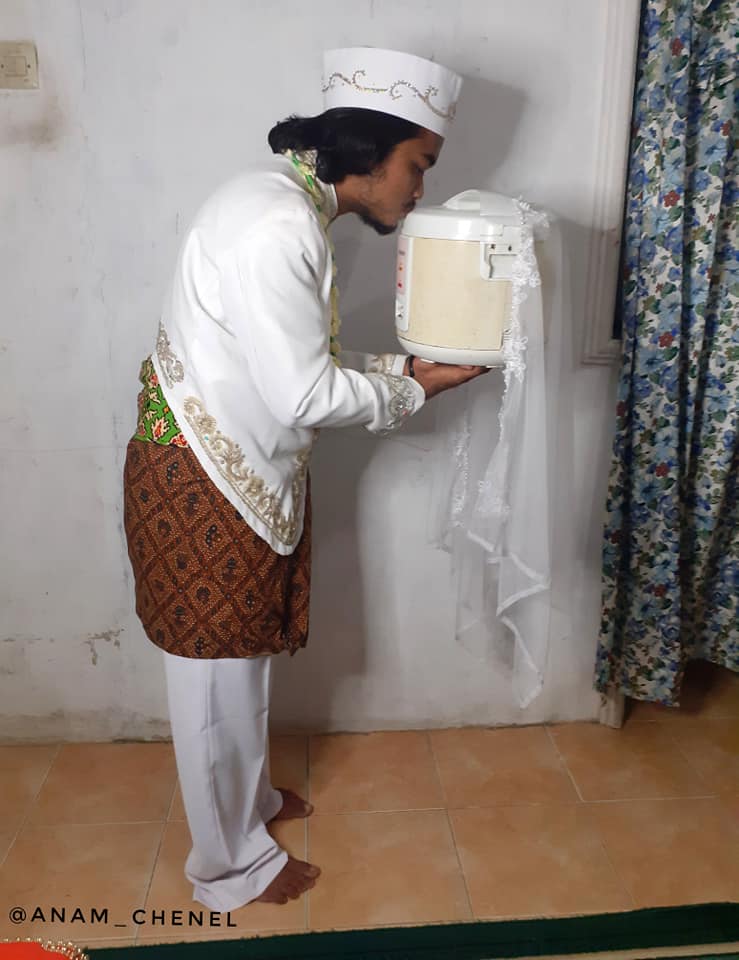 The ‘couple’ even signed their marriage certificate, with a witness before them at their solemnisation. 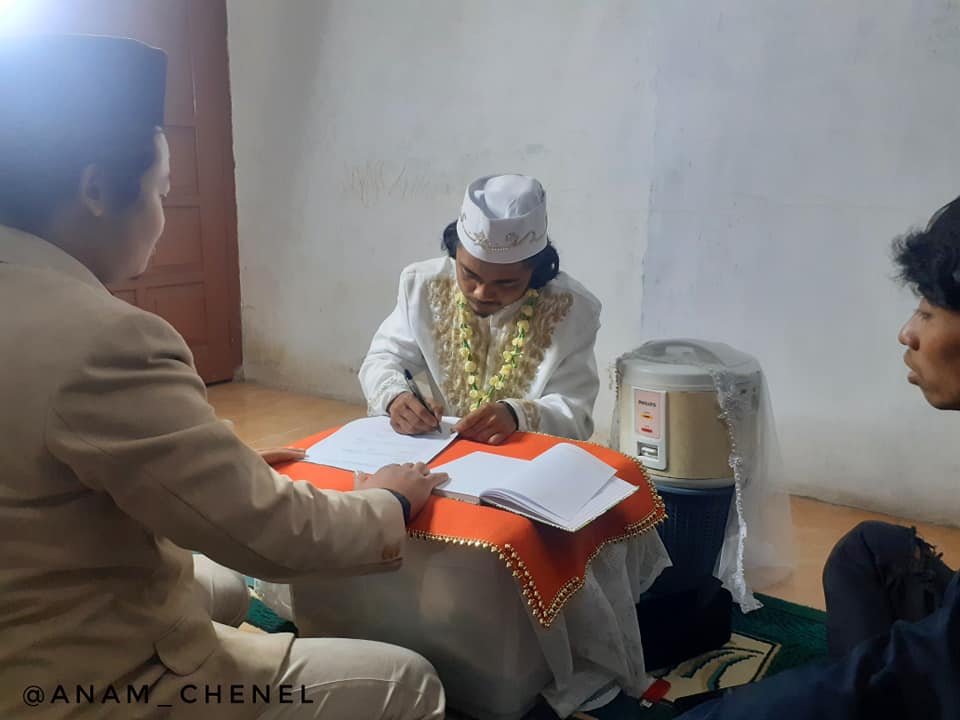 The happy groom’s hilarious post has since garnered over 9,000 shares.

Unfortunately, the love did not last as he reportedly decided to ‘divorce’ the rice cooker after 4 days.

According to JemberNetwork.com, the decision came after the man realised that his ‘wife’ could only cook rice and not other dishes.

Harmless prank to lighten the mood

Since the man is an Indonesian Internet celebrity known for his pranks, the whole post was probably a way to gain more viewership.

Nevertheless, the harmless prank seemed to make the day for many people who were amused by it.

Perhaps he might be able to find a real human partner who will fulfil his criteria in the future.