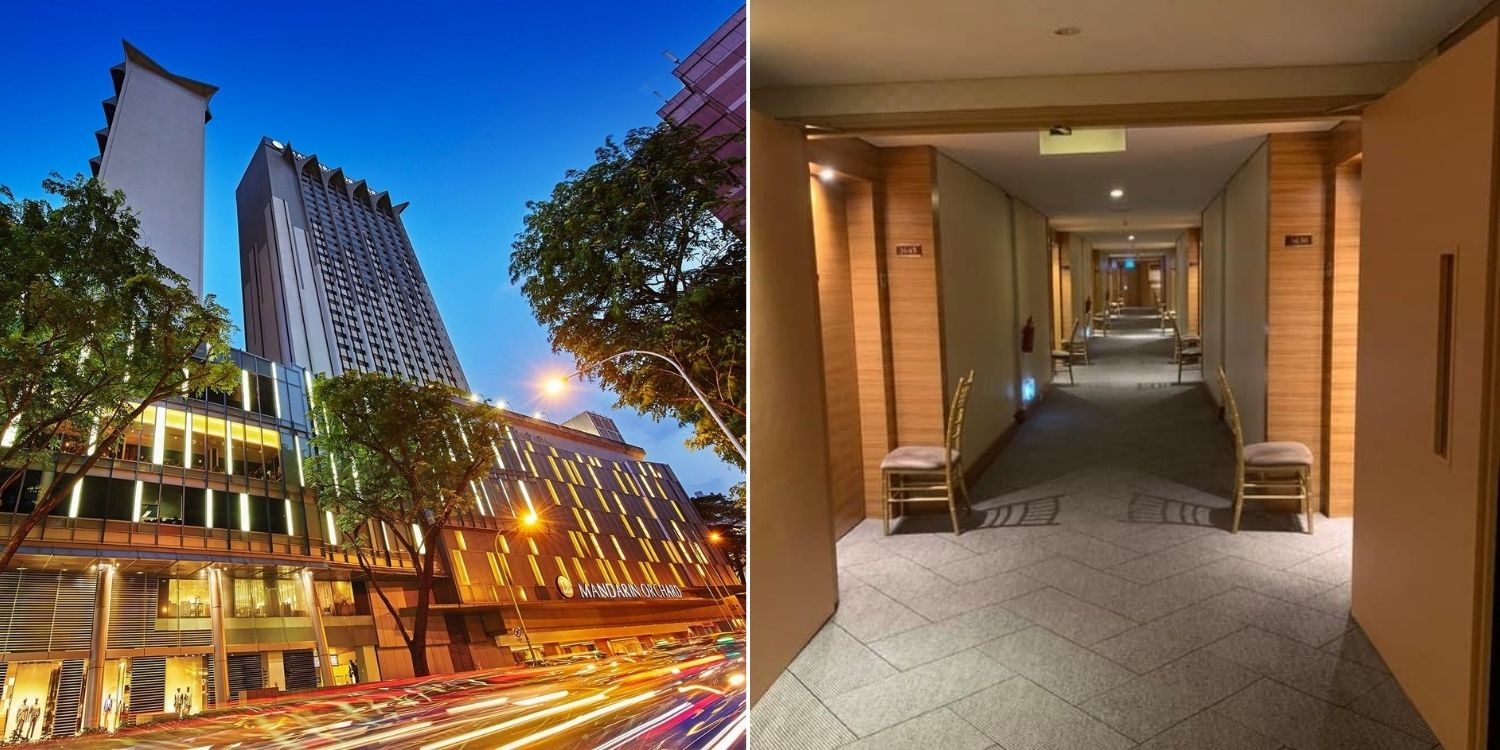 Thanks to the Covid-19 pandemic, most travellers to Singapore would have to serve a Stay-Home Notice (SHN) of several days.

While we know that the SHN is to ensure arrivals don’t spread the virus to the community, it’s another thing to actually be infected while on SHN.

So when it was announced that 13 Covid-19 cases who had served SHN at Mandarin Orchard Hotel may have been infected there instead of overseas, the hotel suspended operations for 2 weeks. Since then, 2 more Covid-19 cases have tested positive after serving their SHN at the hotel, and the authorities are investigating whether they’re linked to the 13.

Genetic similarities in infected people whose SHN was at hotel

According to the Ministry of Health (MOH), high genetic similarities were found between 13 cases of Covid-19, despite them arriving from different countries.

They all had served their SHNs at Mandarin Orchard Singapore between 22 Oct and 11 Nov. 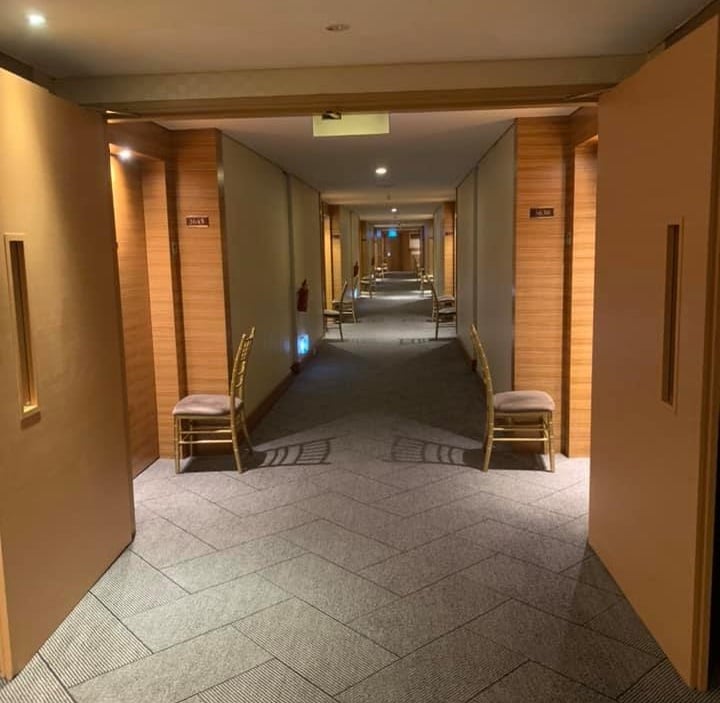 They also tested positive for Covid-19 from 2 Nov to 11 Nov.

This suggests that these cases were likely infected from a similar source.

Now, 2 more people who had served their SHN at Mandarin Orchard have been confirmed to have Covid-19.

One of them was a 47-year-old male Singapore permanent resident who had returned from the Philippines on 10 Dec, according to an MOH press release.

He served the 1st 10 days of his SHN at Mandarin Orchard Hotel, before he was moved somewhere else on 20 Dec.

He tested negative for Covid-19 on 19 Dec, before he was moved, and again on 21 Dec, after he was moved.

However, when he completed his SHN on 24 Dec, he was tested once more and this time, it was positive.

Investigations are being conducted to determine if he’s related to the 13 cases.

One of them is a 37-year-old male Lebanese national who had arrived from Qatar on a short-term visit pass, according to an MOH press release.

Like the previous case, he also served his SHN at Mandarin Orchard Hotel, before he was moved somewhere else on 20 Dec.

Also like the previous case, he tested negative for Covid-19 on 19 Dec and 21 Dec.

Likewise, Investigations are being conducted to determine if he’s linked to the 13 cases.

A new Covid-19 case has now been found among an SHN guest at Mandarin Orchard for the 2nd day in a row.

Not only did they both serve their SHN at Mandarin Orchard and were moved out on 20 Dec, they both tested negative on 19 Dec and 21 Dec.

Both are asymptomatic, but tested positive on 24 Dec. However, there is one difference so far: The Lebanese’s serological test result is negative, meaning his infection is recent.

If the 13 cases were infected at the hotel, it’s troubling news indeed, as it means that a leak had occurred.

We hope the latest 2 cases aren’t linked to them, as that could mean the cluster has grown bigger.

We hope MOH gets to the bottom of this quickly.