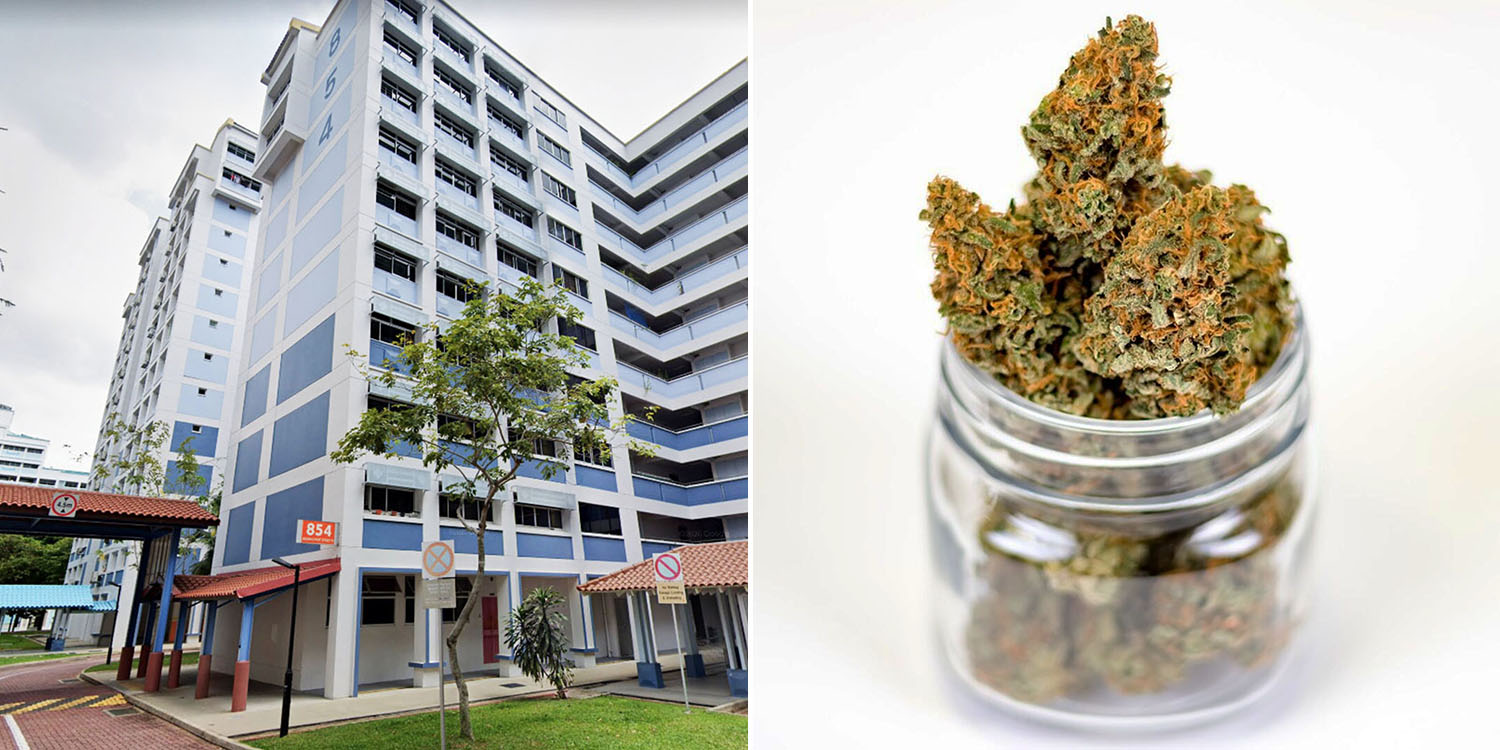 In certain countries, marijuana has been legalised for medical and recreational use.

However, if used irresponsibly, it could result in drug addiction. Hence, countries like Singapore have taken a strong stance against the drug.

In 2019, several Central Narcotics Bureau (CNB) officers caught a man with 2.4kg of marijuana in his Jurong West flat.

Despite explaining that it was used to relieve his back pain, he was sentenced to 9 years’ jail on Monday (25 Oct).

According to Channel NewsAsia (CNA), 31-year-old Muhammad Haikal Mohamadan was sentenced to 9 years’ jail for possessing 2.4kg of marijuana.

During the sentencing, the court also considered his fourth charge, which was undisclosed.

CNA also reported that Shahrukh sold cannabis to his clients as well.

While Haikal originally purchased cannabis from Shahrukh’s predecessor, he later bought it from Shahrukh after being told to do so. 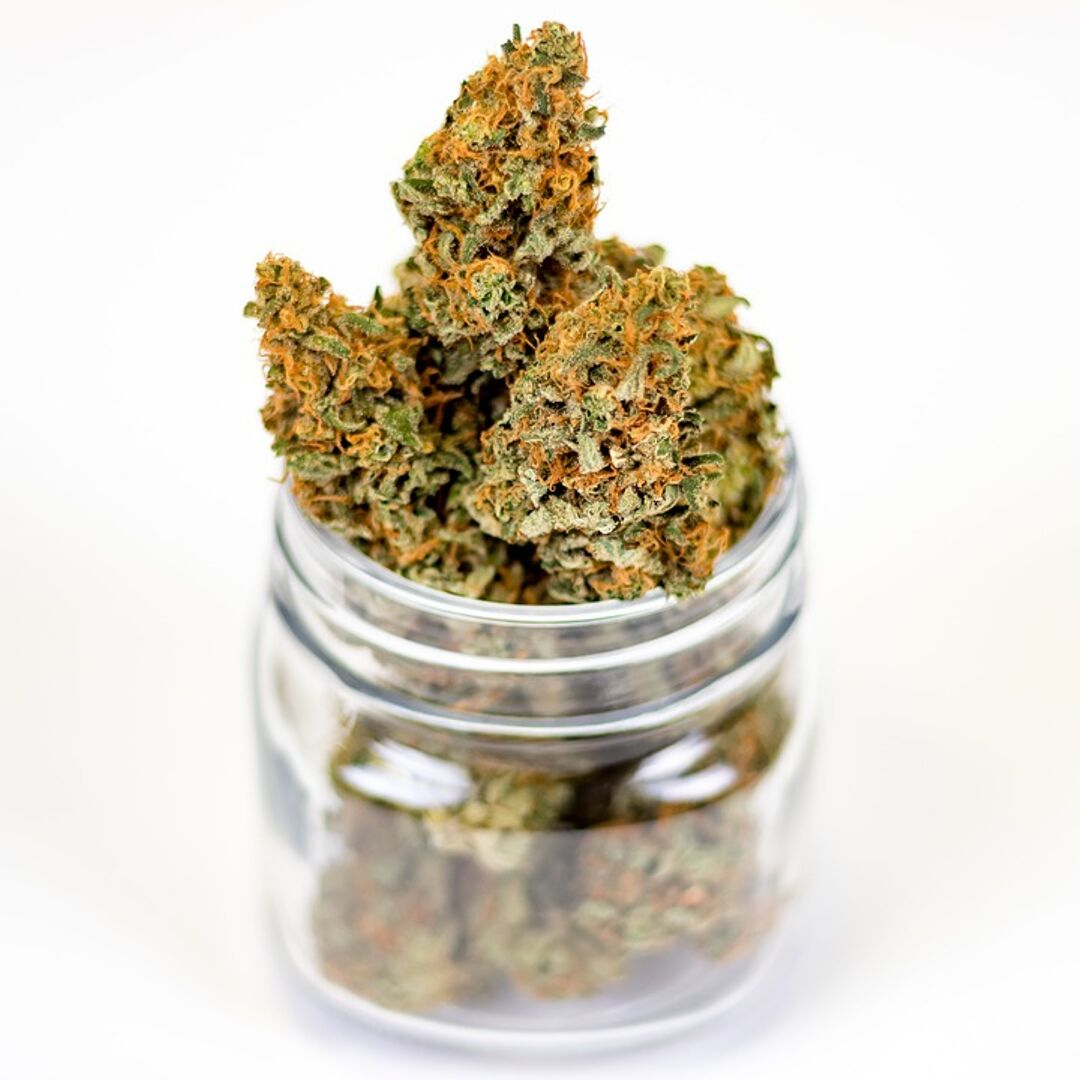 The duo first met in Jan 2019 in Pasir Ris, where Haikal bought $100 worth of cannabis.

As Shahrukh did not want too many drugs in his car, he asked Haikal to keep around 350g of cannabis during their second meet-up.

Acting on intelligence, CNB officers arrested Shahrukh on 15 Mar 2019 at a carpark at Block 845A Jurong West Street 81. 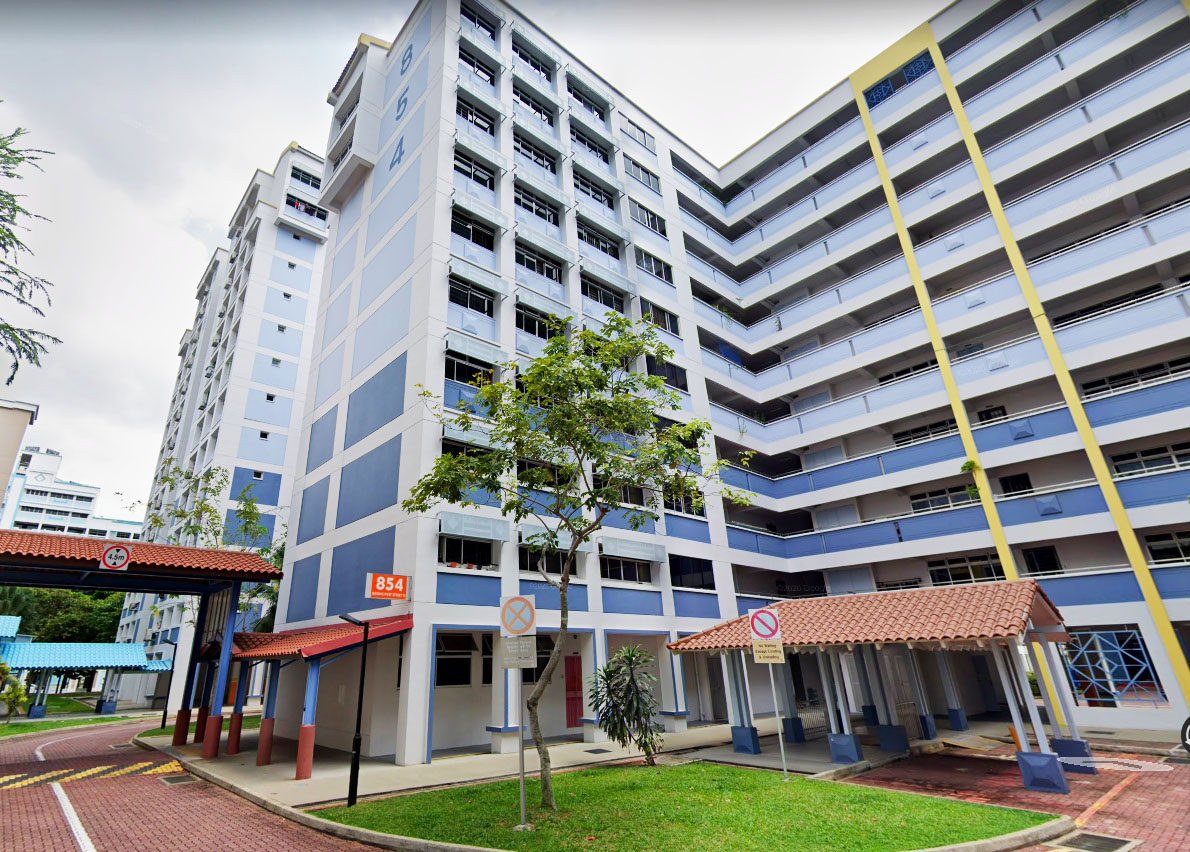 On the same day, Shahrukh had met Haikal to collect cannabis-grinding equipment. Shahrukh also passed 5 blocks of cannabis to Haikal for safekeeping.

Upon realising the CNB officers were tracking them down, Haikal threw one of the blocks out the window.

However, the officers arrested Haikal in his flat and seized multiple blocks of cannabis from his master bedroom.

A total of 7 blocks, 8 packets, and loose vegetable matter that contained 2.4kg of cannabis was found in Haikal’s possession. Haikal’s urine test also tested positive for a cannabinol derivative.

Shahrukh was sentenced last August to 27 years’ jail and 24 strokes of the cane, TODAY Online reported.

As for Haikal’s case, it was downgraded from the High Court to the State Courts.

Additionally, Haikal, who works as a commercial diver, explained he did not smoke cannabis regularly. It was only to relieve the pain in his back that he was experiencing due to his job.

His lawyer also said Haikal did not know how many blocks of cannabis were handed to him.

Nonetheless, Haikal has since regretted his actions as he has to look after 3 children and his wife.

Anyone found possessing Class A controlled drugs without authorisation in Singapore could be jailed up to 10 years and fined a maximum of $20,000.

Abide by Singapore’s law on drugs

We hope this incident has allowed Haikal to learn from his mistakes and refrain from repeating them once he is released.

Let this be a reminder to the public to take Singapore’s drug laws seriously, as those found guilty could face serious consequences.

Those who wish to know more about Singapore’s stance on cannabis can refer to CNB’s website.