Today, Marina Bay Sands (MBS) is one of our most iconic structures, instantly recognisable by millions over the world. 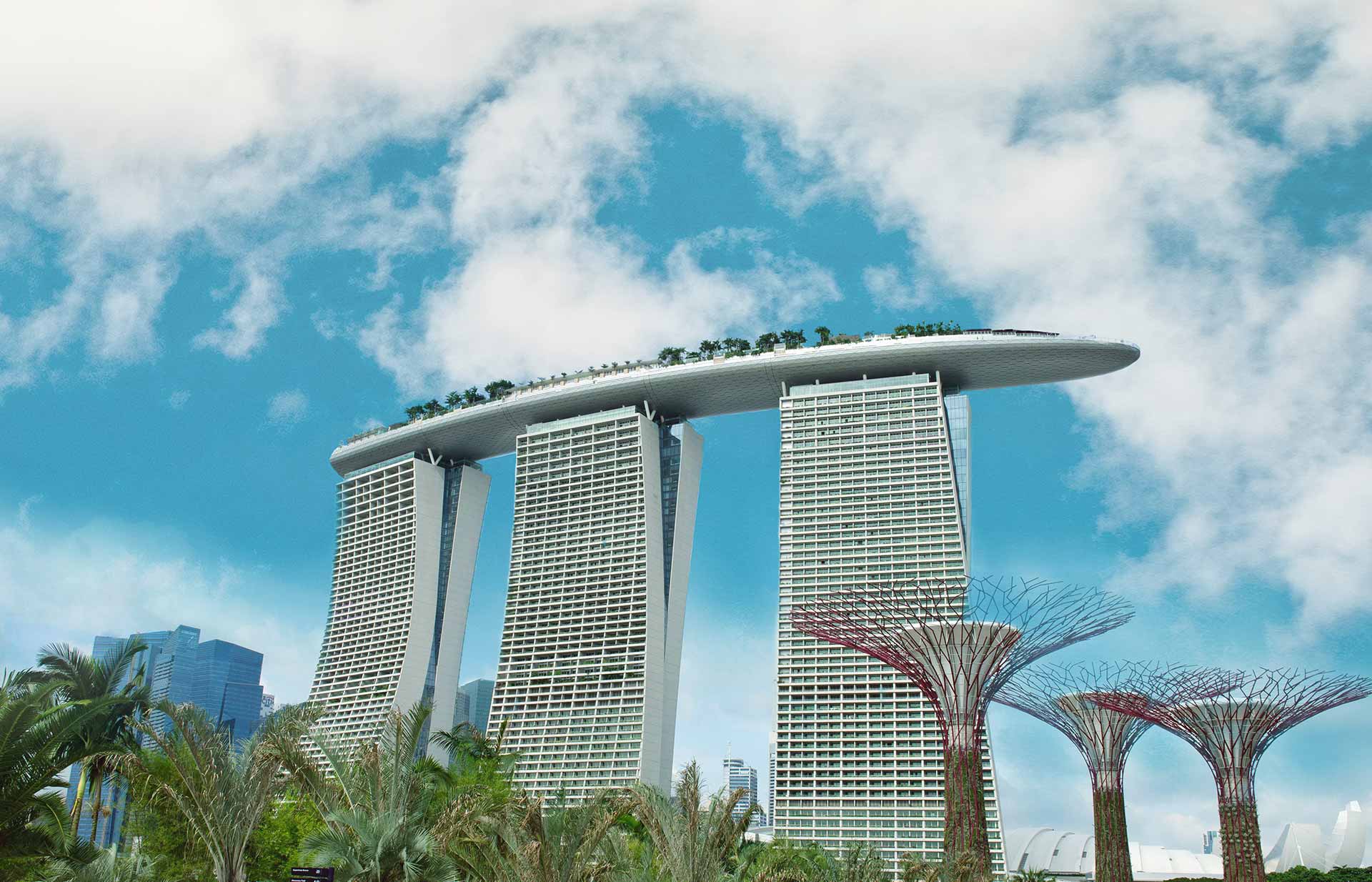 Given the fame that it has garnered, it’s kinda hard to believe that MBS has only been around for 10 years.

From now till 25 Nov, MBS is celebrating its 10th birthday and will be dazzling the Marina Bay Waterfront with daily light shows every night. The most spectacular aspect of the display is happening at the underbelly of the Sands SkyPark. The projections will alternate between a banner-like light-up and another featuring festive fireworks AKA starbursts. 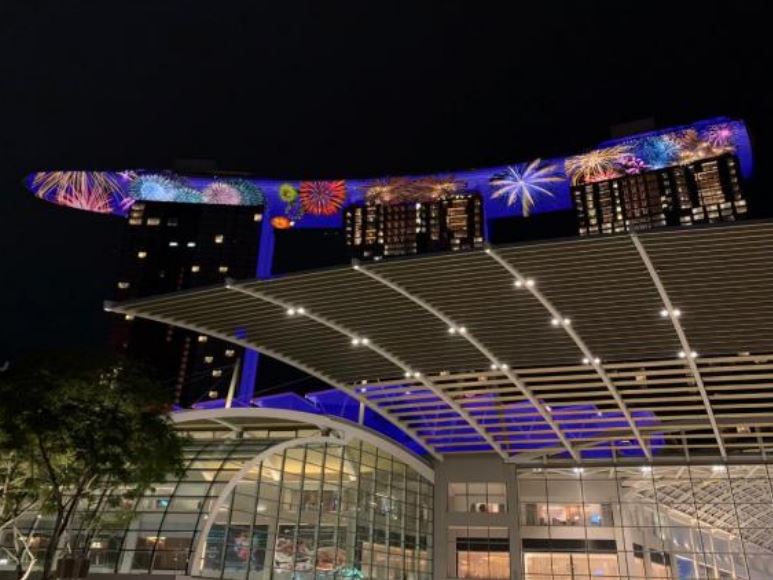 Over at the adjacent ArtScience Museum, MBS’ achievements over the past decades will be ‘commemorated’ on its walls. 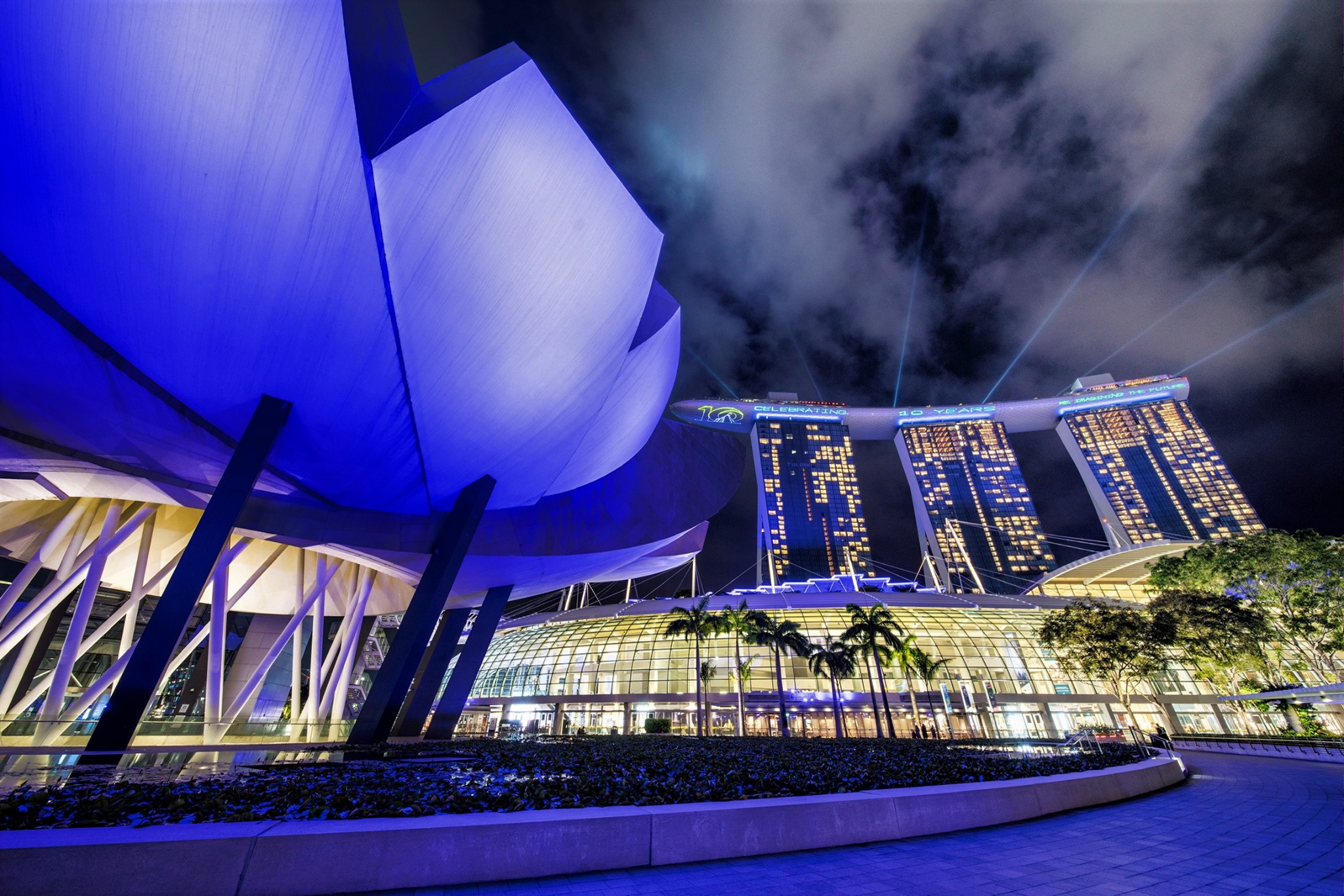 According to MBS’ press release, the light display aims to celebrate MBS’ “decade of excellence” since its opening in 2010. 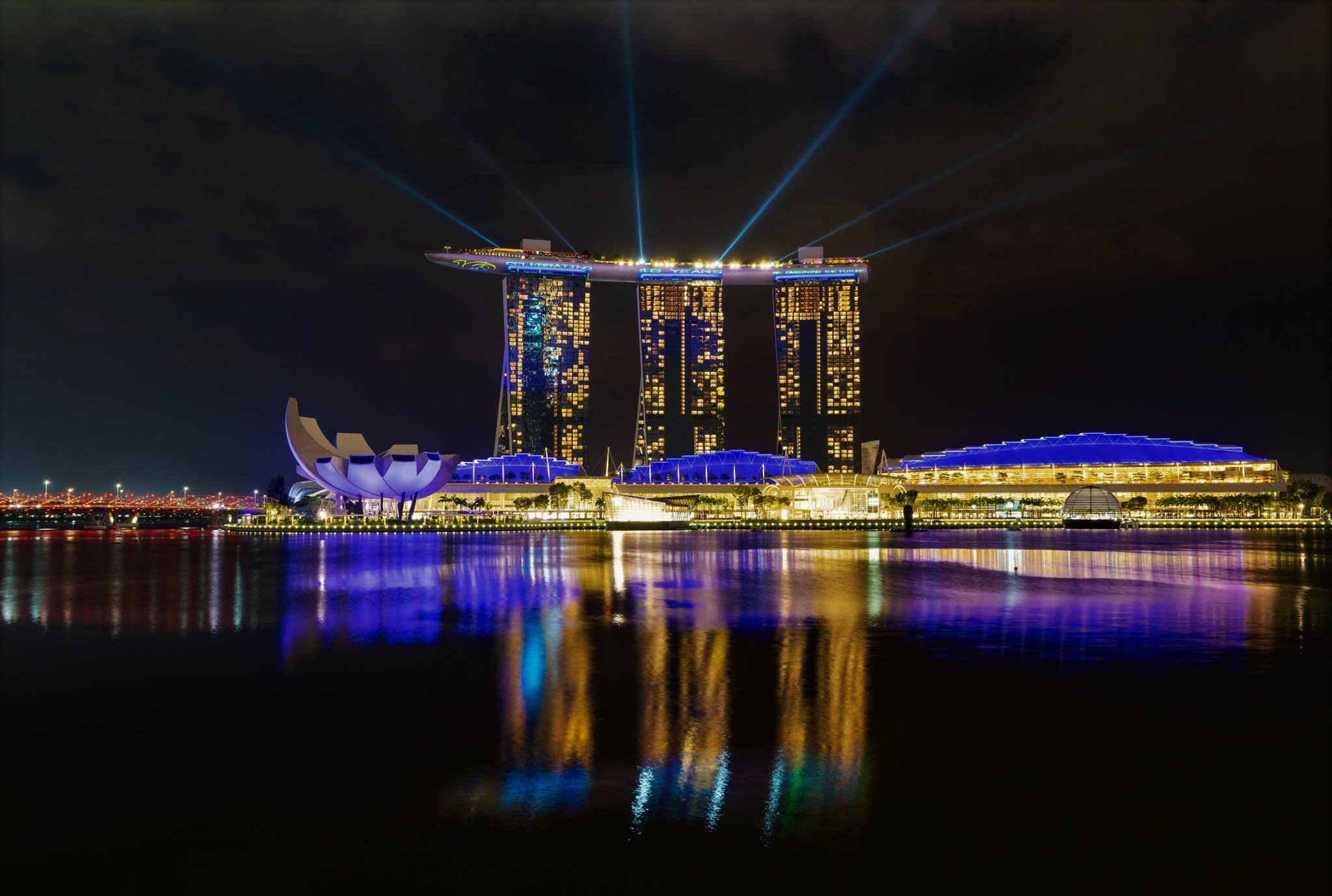 If you are planning on heading down to catch the light display, here are the deets: 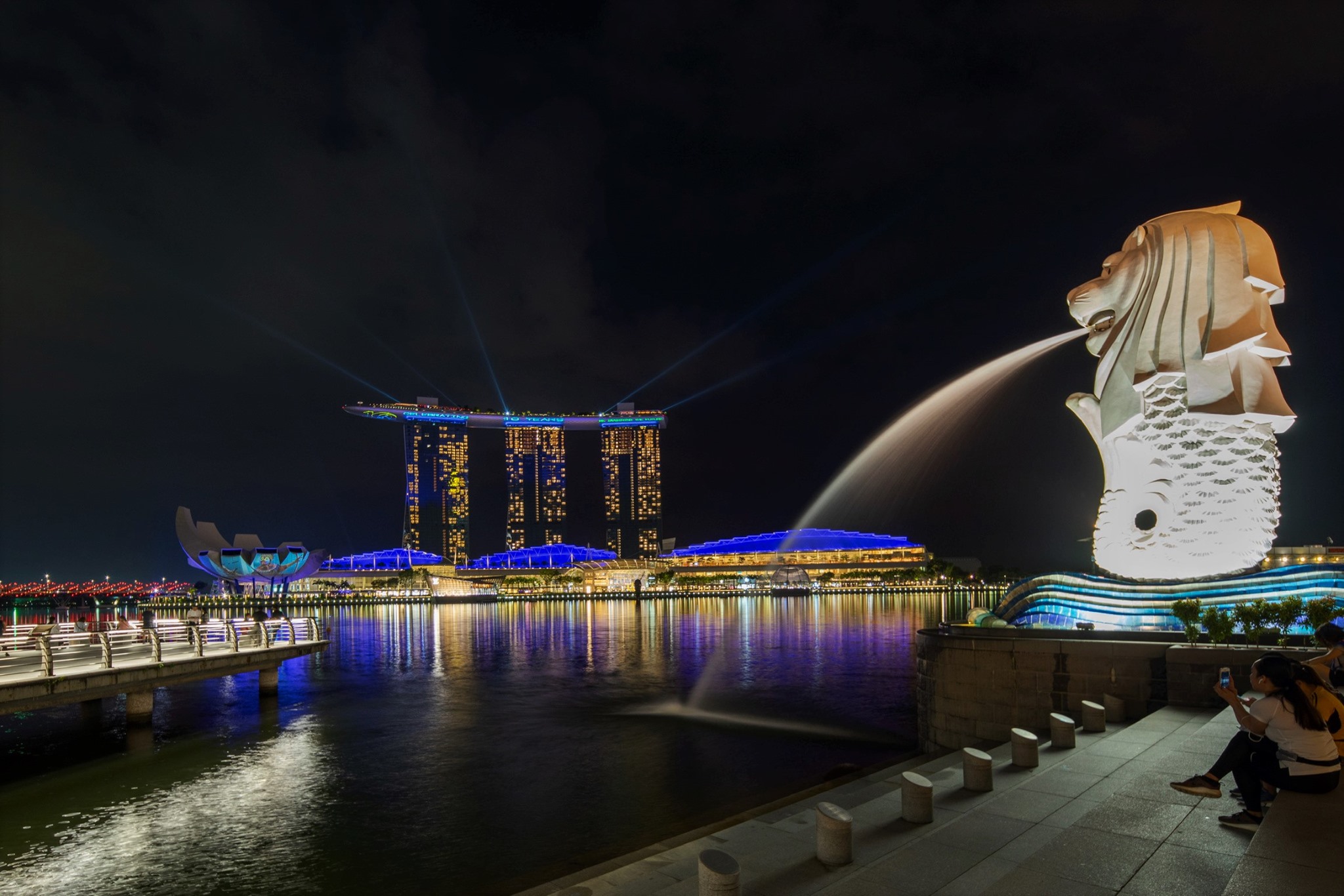 MBS has come a long way in 10 years

It might have been just 10 years, but MBS has achieved so much during this time, from being that ‘spaceship building’ to an iconic symbol of Singapore.

If you’d like to join in MBS’ 10th birthday celebrations, better do so quick as the light displays are only on for roughly another week!