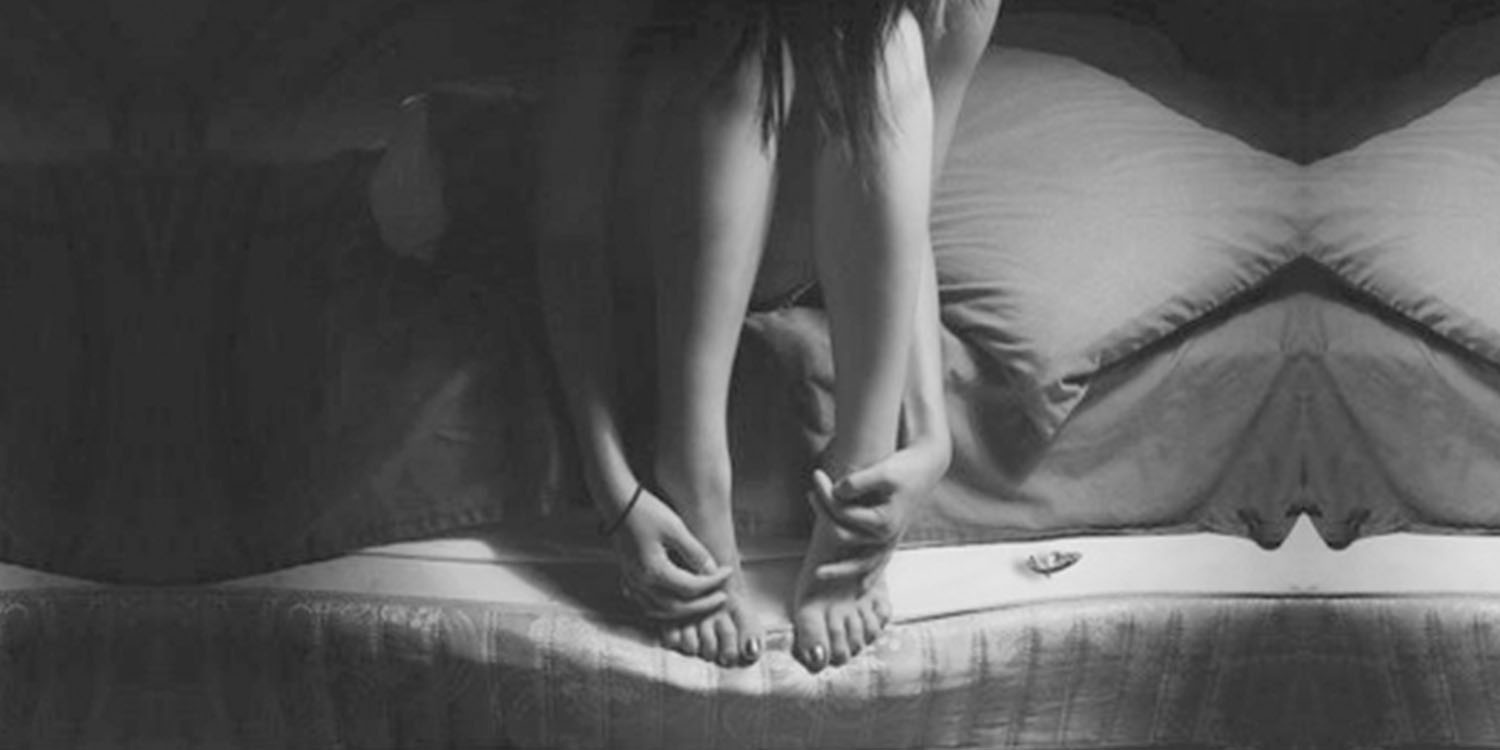 Currently, 'marital immunity' for rape exists between husband and wife.

Rape Victims To Receive More Protection Under New Laws, Regardless Of Gender

In Singapore, rape is not considered a crime if it occurs between a married couple.

Until now, that is.

The government has decided to repeal a key law in the Penal Code to ensure that women in marriages are protected from instances of rape from their partners, in a press release on Monday (11 Feb).

Marriage is a partnership between equals

As it stands, women will gain access to greater protection from sexual abuse, with this amendment. The laws of the land have to reflect society’s view that,

Marriage is a partnership between equals.

If and when an assault happens, the perpetrator will no longer be subject to “marital immunity”.

This doesn’t mean married women will be allowed to cry wolf when it comes to marital rape.

The government states that all cases of alleged rape will be investigated thoroughly, regardless of how the perpetrator is related to the victim.

Counter perjury charges are available within our laws, if it is found that the allegations are false.

Redefining rape, regardless of gender

Besides criminalising marital rape, the entire definition of rape will also be redefined.

More importantly, this definition applies regardless of gender.

Currently, it’s not considered rape if a woman forces a man to penetrate her vagina, anus or mouth. The specificity of the current definition of rape, narrows it down to being vaginal penetration by a man to a woman.

The government hopes that these landmark changes will ensure everyone is protected from aggravated sexual assaults, no matter what their gender is.

A clear win for justice

Since this is the first major update to our Penal Code since 2007, we do think that some of these changes are pretty overdue.

Other notable updates to the Penal Code include abolishing the act of committing suicide as a crime.

Amending our laws to better reflect society’s ever-changing mores will ultimately result in greater protection for those who need it most.