Must Share News – Independent News For Singaporeans
Home Viral MBS In Tennessee Teen Says It Was A Joke, Raises Money To... 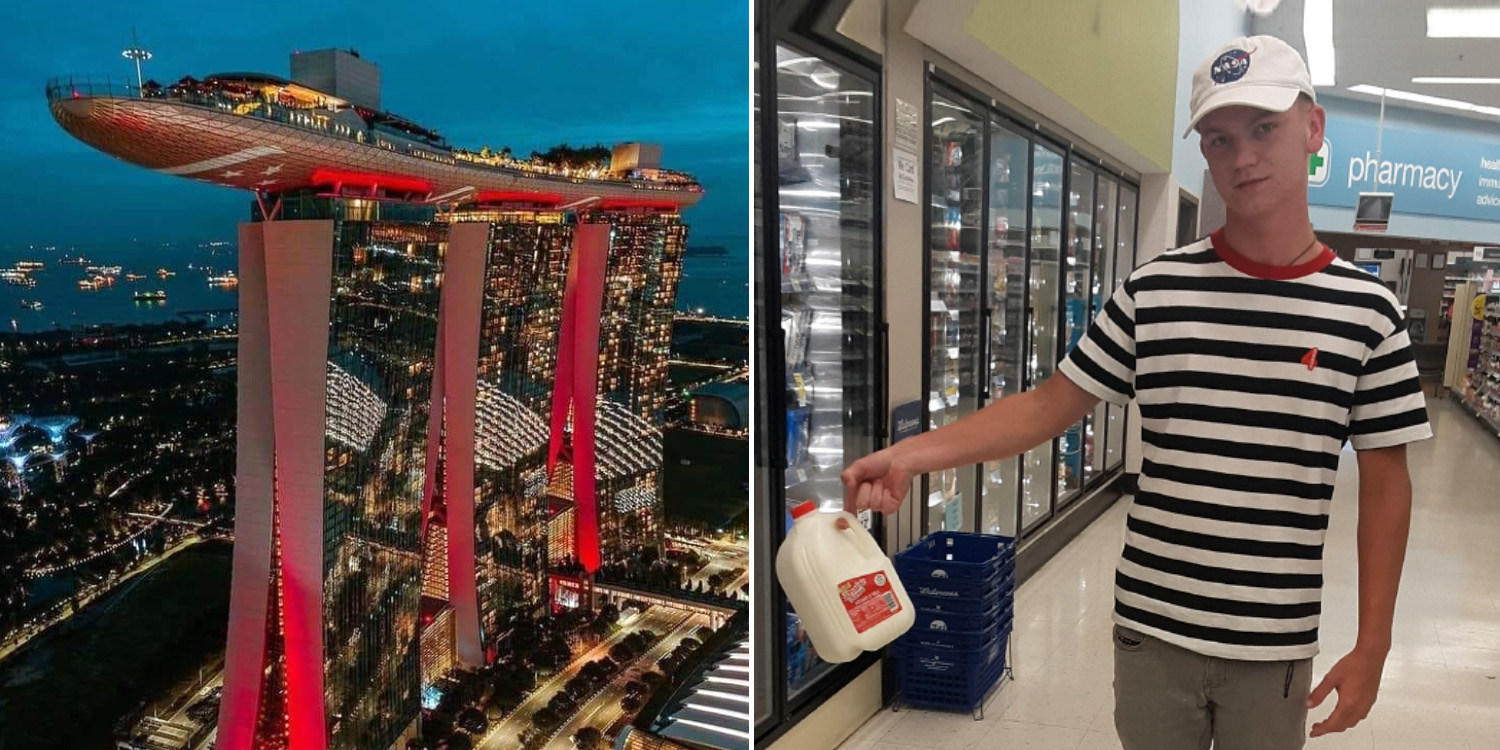 As one of our more famous modern architectural marvels, the Marina Bay Sands (MBS) hotel towers are well-known by many — or so we think.

A recent post claiming it to be in Tennesee went viral, inviting hilarious responses from creative Singaporeans.

For those who aren’t caught up, American Shaun Fontenot had posted a picture of the iconic building, with a caption saying that it was in Chattanooga, Tennessee.

His post drew plenty of attention and criticism and resulted in a myriad of memes.

In a series of responses to DJ Cheryl Miles, 19-year-old Shaun explained how it all started as a joke. 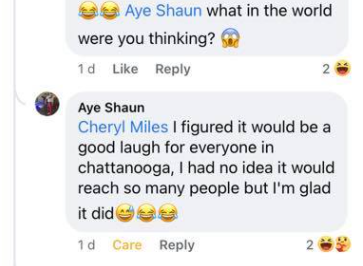 Now, he’s apparently attempting to raise money to fund a trip to Singapore, so he can see the MBS hotel for himself.

On Monday (21 Jun), Ms Miles posted screenshots of a chat she had with Shaun. She posed several questions to the teenager, including asking for recommendations on what visitors to Chattanooga should check out. 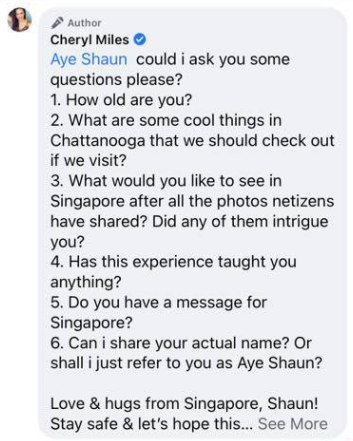 Shaun responded with a detailed comment, including some insight about his plans to visit Singapore.

When asked what he wants to see most in Singapore, Shaun told Ms Miles,

What I would want to see most of all in Singapore is the beautiful Marina Bay Sands Hotel; it looks absolutely astonishing!

Meanwhile, he said that Singaporeans interested in Chattanooga should visit Ruby Falls, The Tennessee Aquarium, and Rock City.

Met many kind Singaporeans through ‘MBS in Tennessee’ post

Though some locals initially took offense at Shaun’s post, many eventually caught on and replied with creative memes, giving Singaporean icons an American spin.

It’s through this mutual jest that Shaun said he crossed paths with many wonderful Singaporeans online, who left him “great and kind messages”.

Whether they’re the motivators for him to visit the country is unclear, but Shaun also shared his fundraising effort to pay for a trip to Singapore. According to his GoFundMe page, he’s attempting to raise US$10,000, or roughly S$13,500 for his trip to Singapore. 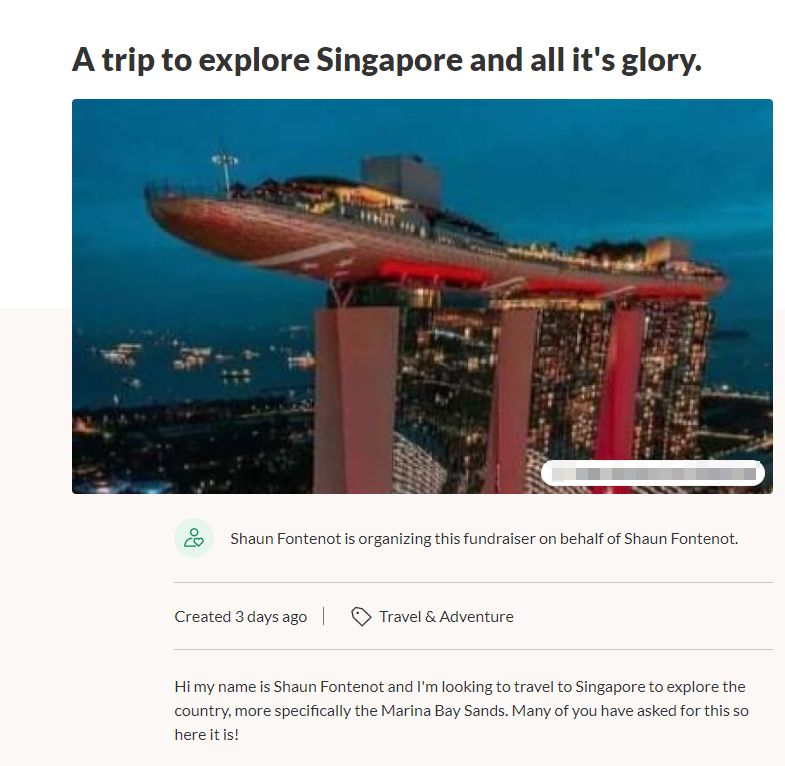 As of the time of writing, he has raised US$115 to support his bid to “explore Singapore and all its glory”.

Hopefully by the time leisure travels can resume again, he’ll be able to make that trip here.

Despite the mixed reactions to Shaun’s post, we’re glad that it eventually took a positive turn and united many netizens who showed off their creativity through spin-off memes.

Who knew that such a simple post could elicit such overwhelming reactions?

Kudos to Shaun for sparking Singaporeans’ interest, and we hope he’ll be able to make that trip here someday.

Featured image adapted from Harish Shivaraman on Unsplash and Shaun Fontenot on Facebook.