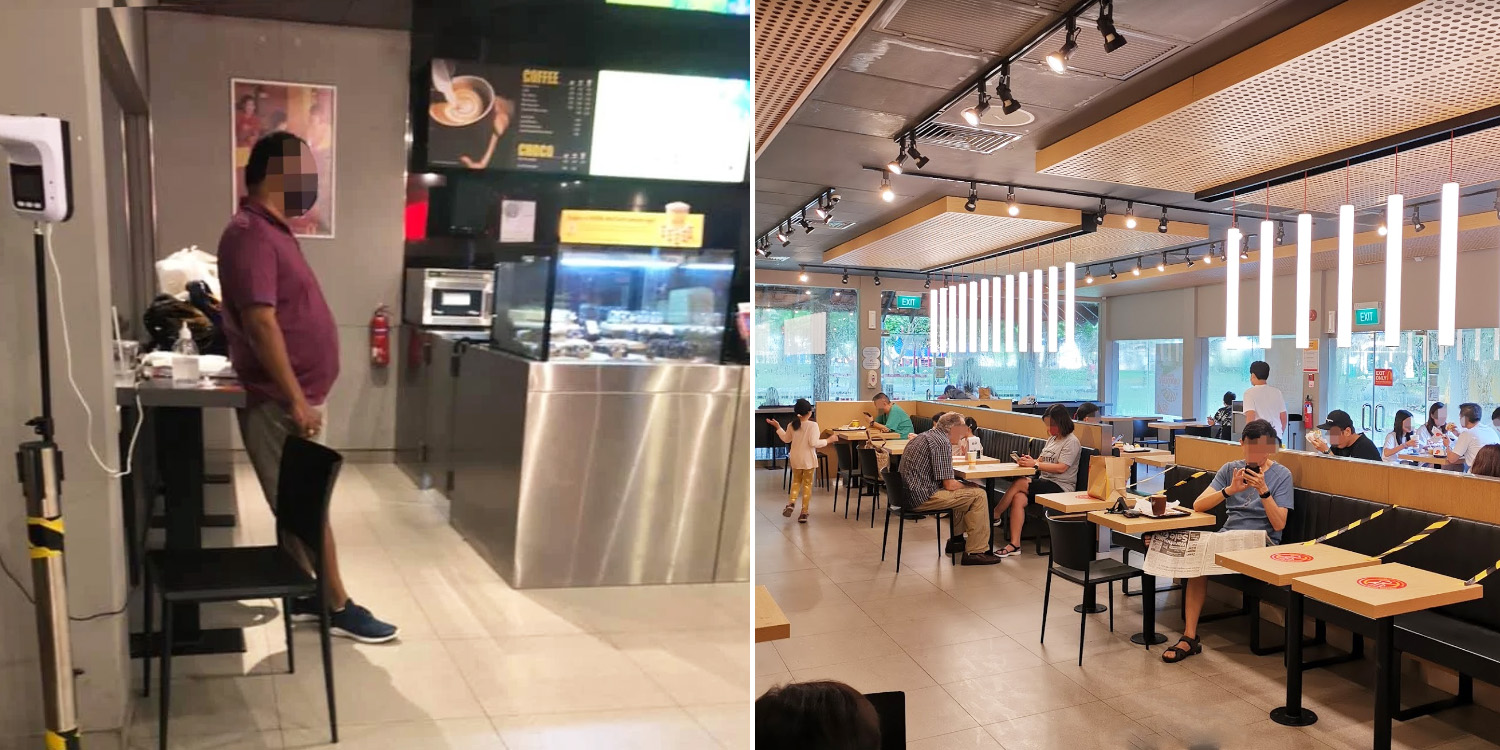 McDonald’s is amongst the most popular fast food franchise in Singapore. However, as it’s always been for those in the service industry, dealing with customers can be no easy feat.

Recently, a customer at McDonald’s West Coast Park outlet allegedly screamed at the staff when he discovered ham in his Egg Mayo sandwich.

Despite the intense situation, the staff involved managed to stay calm and offer explanations throughout the episode.

As such, a netizen who witnessed the scene took to Facebook to praise the staff for handling the situation well. In a Facebook post on Monday (14 Jun), the OP shared an incident he encountered at McDonald’s West Coast Park. 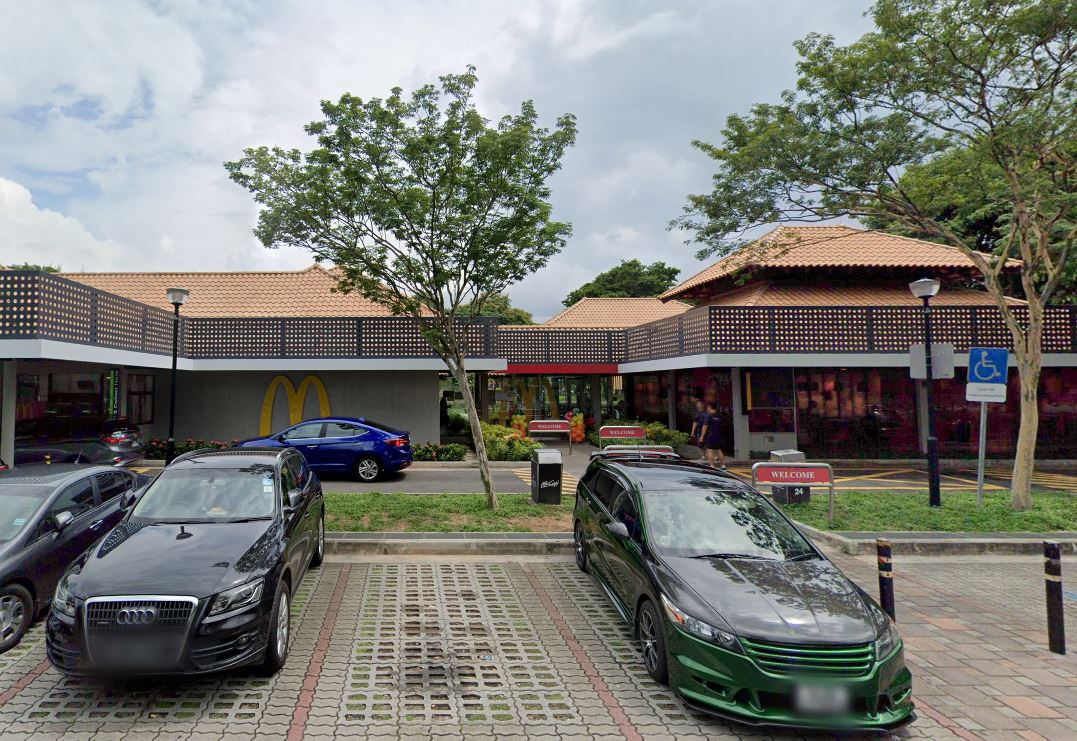 While ordering in-store, he heard a man raising his voice at a staff manager allegedly demanding an apology.

The customer was apparently upset after finding a piece of ham in his Egg Mayo sandwich. 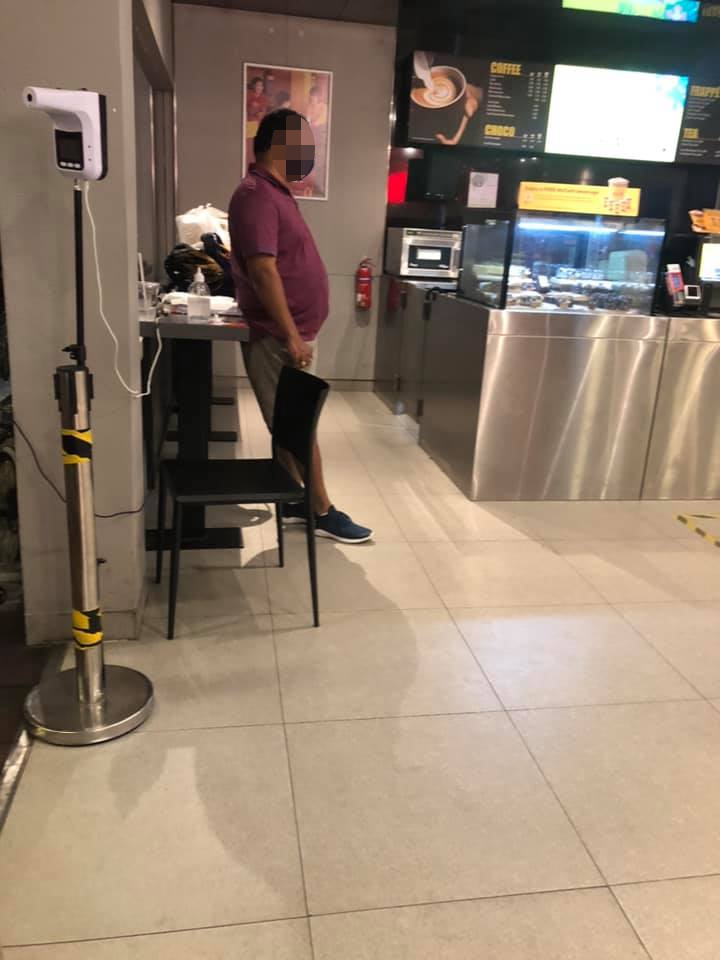 That’s when the staff manager explained that Egg Mayo sandwiches at McCafés always come with ham.

However, the staff manager was purportedly told that they “should admit that the machine is wrong” and that it should be changed the next time the customer visited the outlet.

According to the OP, the man was “screaming” at the staff manager during the whole episode.

Despite being in the face of adversity, the staff manager managed to keep his cool and calmly offered his explanation.

Stating that there was “no need to shout”, the staff manager’s attempts at explaining were allegedly cut short by the customer.

Even so, he remained collected and tried to communicate with the customer in a civil and amicable manner.

Penning a post in the COMPLAINT SINGAPORE Facebook group, the OP wanted to praise the staff manager for a job well done.

Be courteous & considerate even when voicing complaints

While customers have the right to expect quality service from F&B outlets, one should remain reasonable.

Even in the events of conflicts, communication is key to resolve differences.