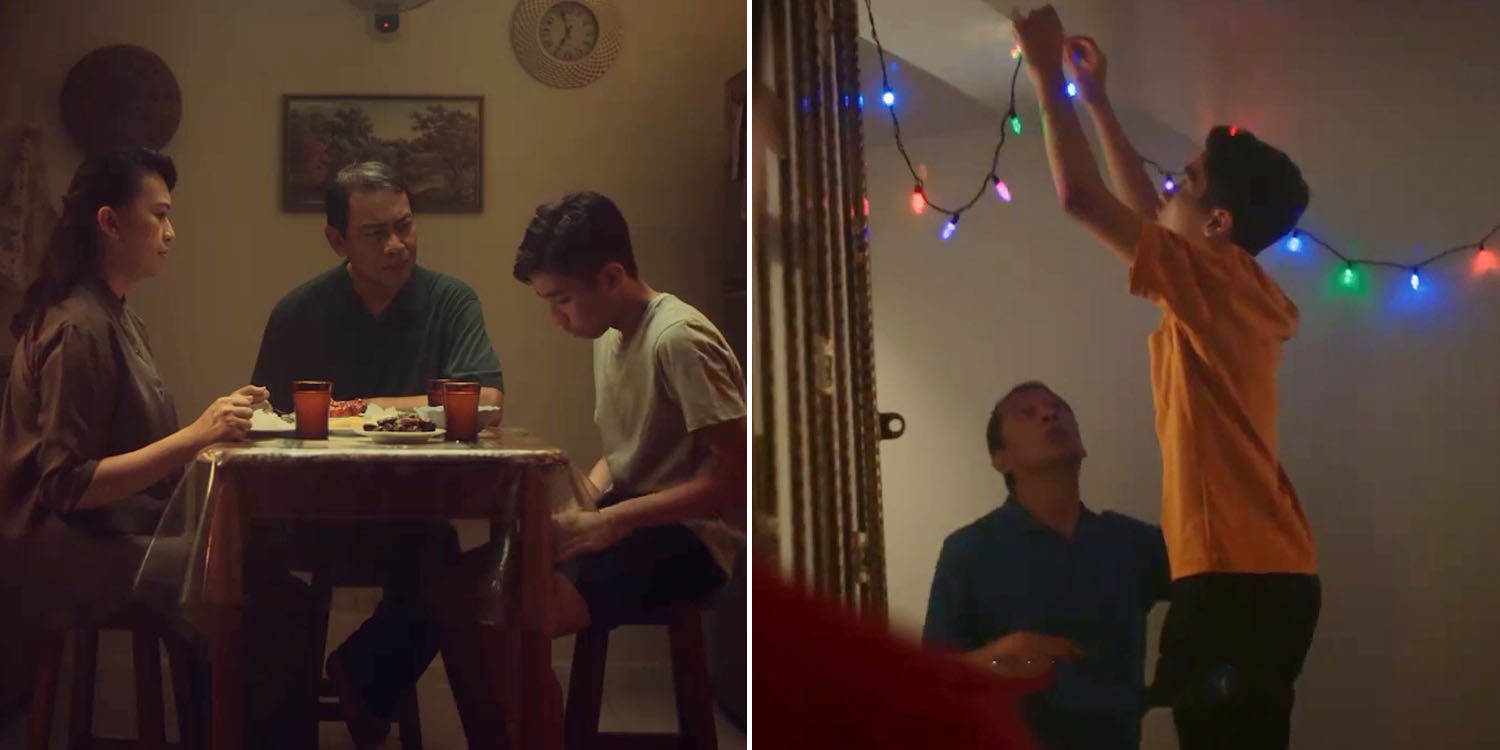 Some also took issue with the ad promoting government schemes instead of focusing on the festivities.

After two years of muted celebrations, this year’s Hari Raya is special to many Muslims as it arrived just when Covid-19 restrictions were relaxed on many fronts.

However, a recent advertisement put up by the Ministry of Communications and Information (MCI) that was made in time for Hari Raya left netizens feeling unhappy about the racial stereotypes depicted.

In response, MCI has taken down the video to “avoid controversy and argument”.

The ad, titled “Messages for Syawal”, was uploaded to Gov.sg’s YouTube page and the Our Tampines Hub Facebook page on 28 Apr. It features a family of three living in a rental flat. His father works as a mover, while his mother is a homemaker. One day, the boy, Syawal, chances upon a ‘Final Notice’, which depicts his parents’ financial burden. To earn more money for his family, Syawal decides to distribute flyers but neglects his studies by skipping school. His parents later find out about his deeds when Syawal’s teacher visits their home, expressing concern over his behaviour. Upon being questioned, Syawal reveals an envelope of cash, saying he only wants to help his parents. 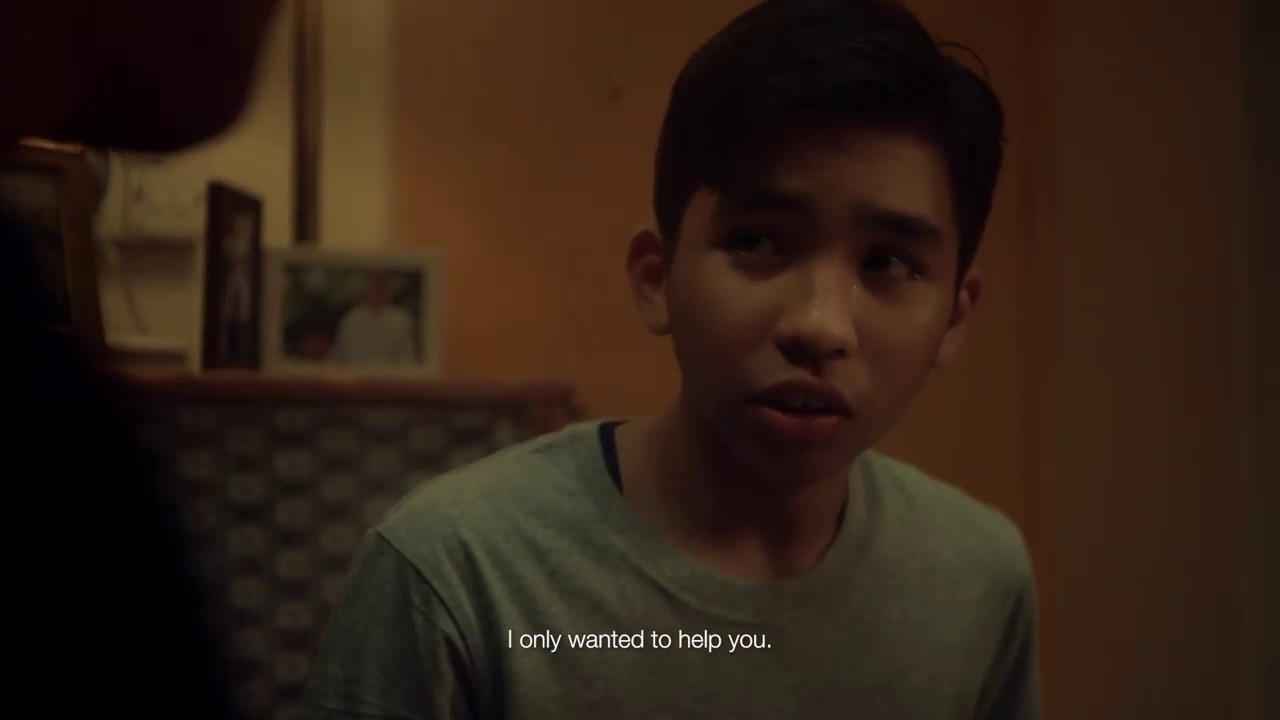 After the conversation, his mother decides to go back to work while his father looks for a new job. Syawal then returns to school. Both son and father also learn about the various homeownership assistance schemes available for those living in rental flats. 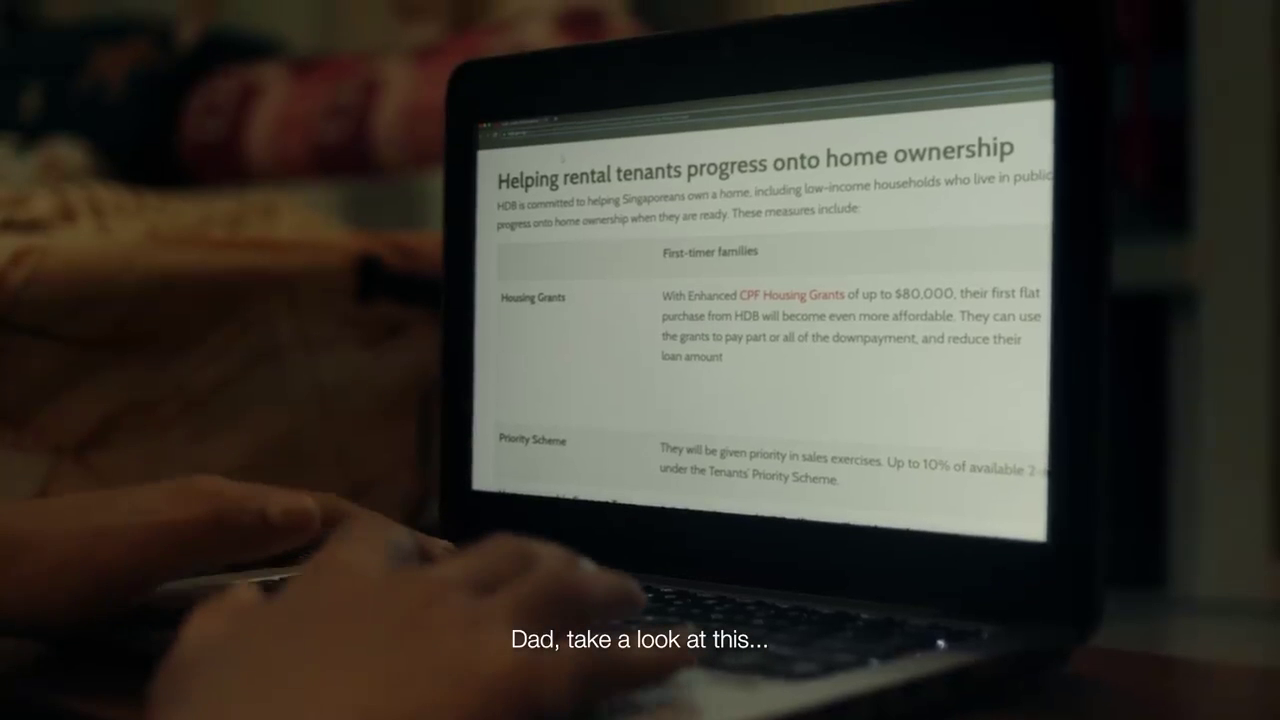 After four years, the family is shown moving into a flat of their own. The family then happily proceeds to celebrate Hari Raya by putting up decorations, having a good meal and wearing festive outfits. 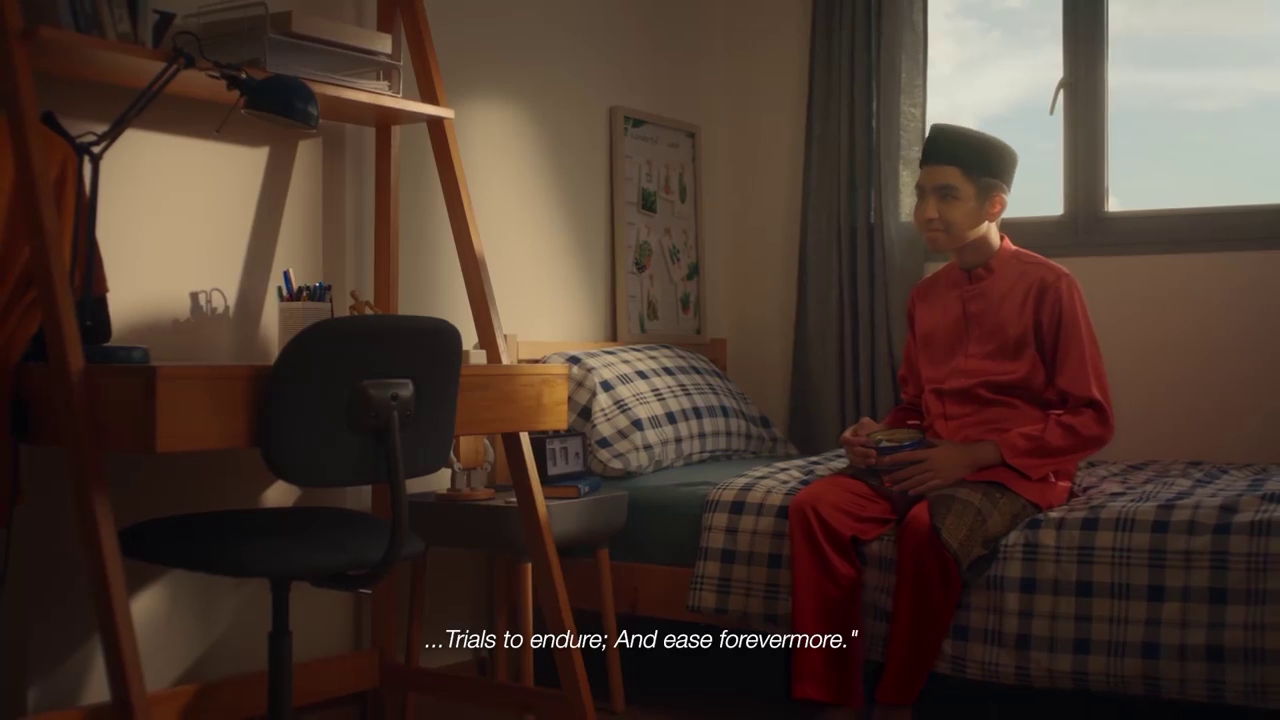 As the video ends, Syawal and his father recite a Malay proverb together, “Berakit-rakit ke hulu, berenang-renang ke tepian; bersakit–sakit dahulu, bersenang-senang kemudian,” which means, “There will be streams to cross, and shores to swim for, trials to endure; and ease forevermore.”

According to The Straits Times (ST), MCI had taken note of the feedback it received for the two-and-a-half-minute video.

A spokesperson from the ministry explained that the ad was about “a family’s journey of resilience in facing challenging circumstances, and how mutual support and encouragement could nurture the process”.

Understanding that takeaways from any creative work are subjective, the spokesperson said while most Malay/Muslim viewers who viewed it before the release found the video “heartwarming”, some “expressed reservations”. 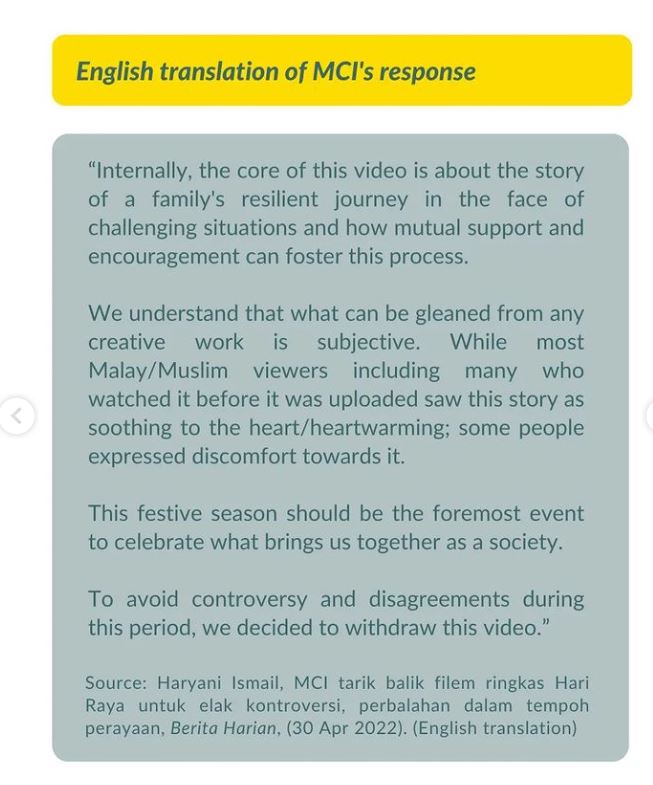 However, upon its release, the MCI ad was met with backlash. Some felt that it included racial stereotypes about the Malay community.

Channel NewsAsia (CNA) reported that some netizens felt the video seemed to suggest that Malay families can only celebrate “socio-economic stability by attaining homeownership or when both parents are working”.

While some who identified with the Malay community said they did not find the video offensive, others took issue with the fact that the MCI ad was used to promote government schemes for the underprivileged instead of focusing on the festivities, reported TODAY.

The ministry stated that while it felt the festive period “should be an occasion to celebrate what binds us together as communities”, it decided to avoid “controversy and argument” by taking down the video.

While the MCI ad was probably made with the best of intentions for Hari Raya, it is unfortunate that it has not gone down so well with the Malay community for various reasons.

It is good that MCI reacted promptly by taking down the video. We hope that they will take the feedback they have received into consideration when making similar videos in the future.

After all, Singapore is a multi-racial society, so we must always take racial sensitivities into account.

What are your thoughts about MCI’s Hari Raya ad? Let us know in the comments below.