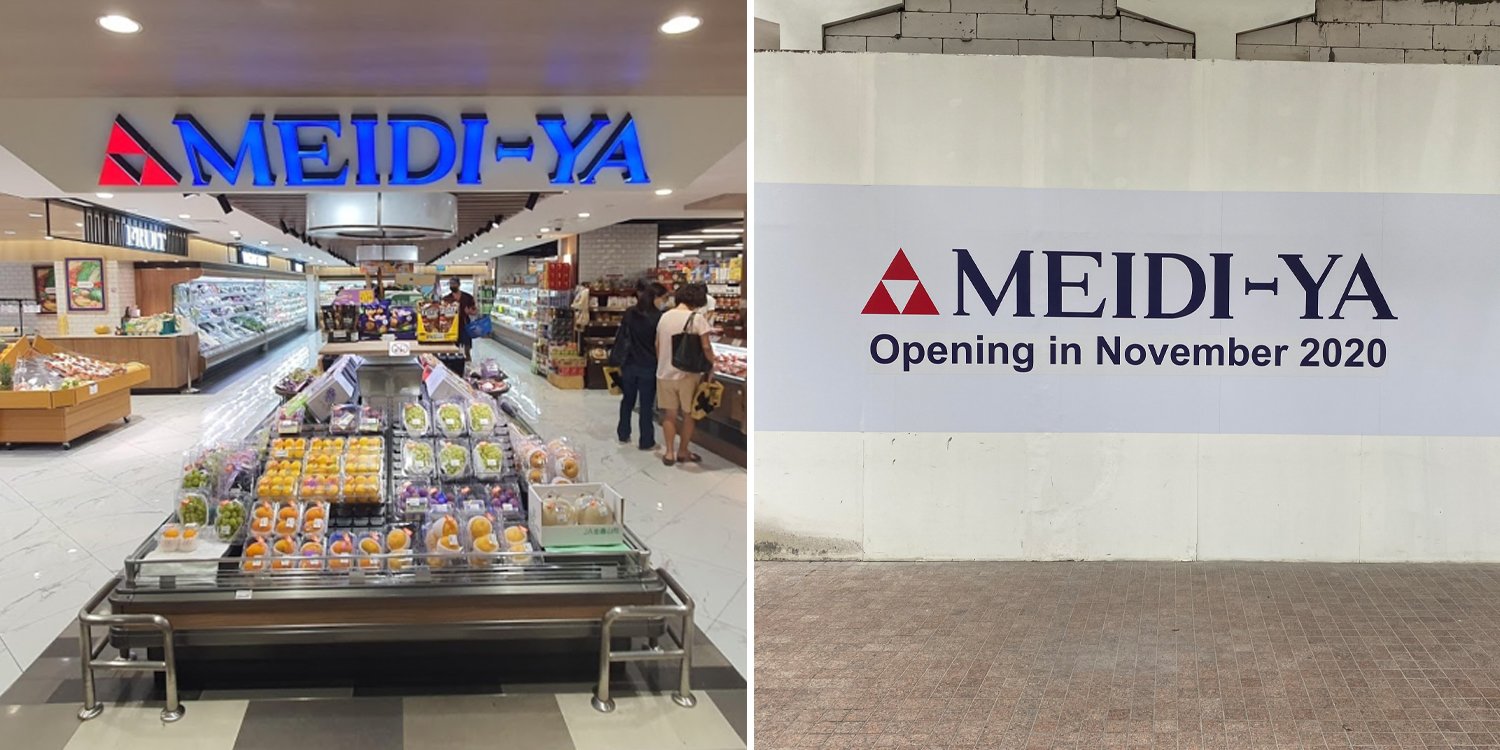 More atas supermarkets have been opening up around Singapore of late. Time to get excited as we preview what expected when they finally open in November.

Meidi-Ya at Millenia Walk will be biggest flagship store

Meidi-Ya must be a familiar name for those who frequent its Great World City outlet or its store at Liang Court, which has since closed.

Meidi-Ya At Liang Court Closing On 31 Mar, You Can Still Get Japanese Products At Great World City

For many, it’s the go-to place for authentic Japanese products and groceries.

Now, they are opening their newest and biggest, 2-storey flagship store at Millenia Walk. 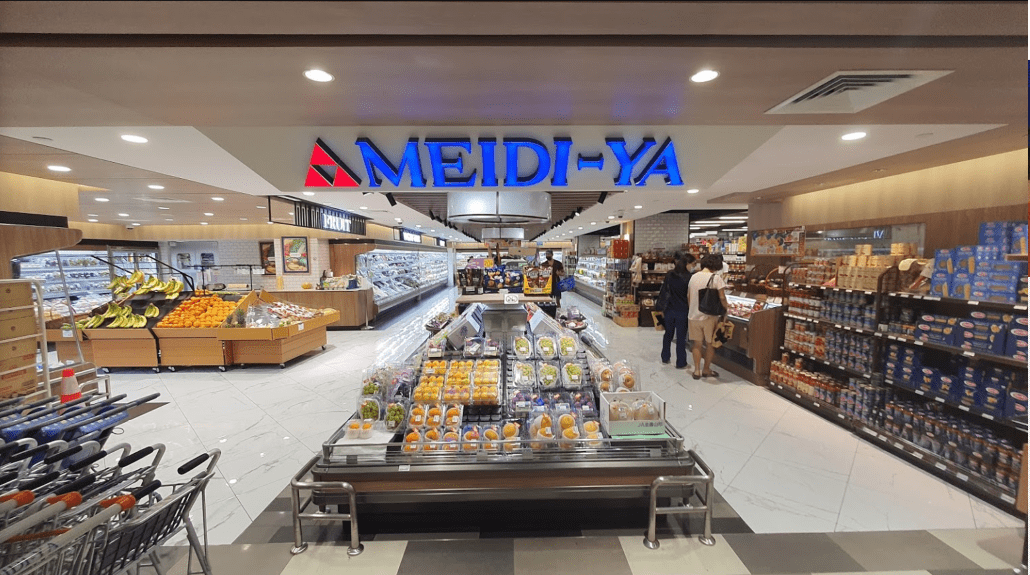 Originally slated to open in Aug 2020, the new outlet will finally be unveiled in November after a 3-month delay.

The store will be located at level 1, beside the Koufu Food Court. 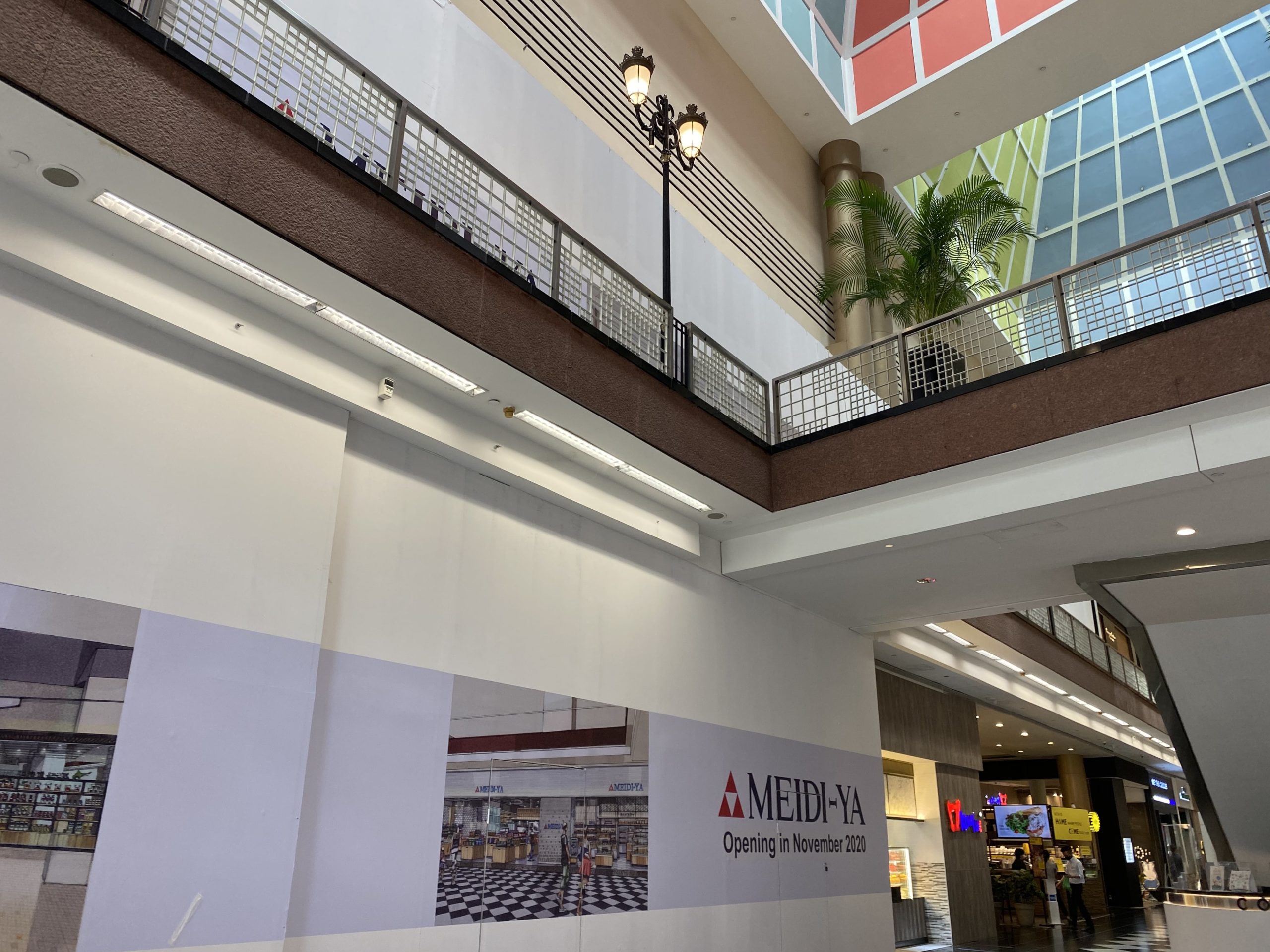 The new Meidi-Ya store will reportedly carry Japanese food directly imported from the Land of the Rising Sun.

If there’s one universally-loved Japanese food out there, it’s sushi. And we can almost guarantee that there’ll be a large assortment of them at Meidi-Ya’s brand new outlet. 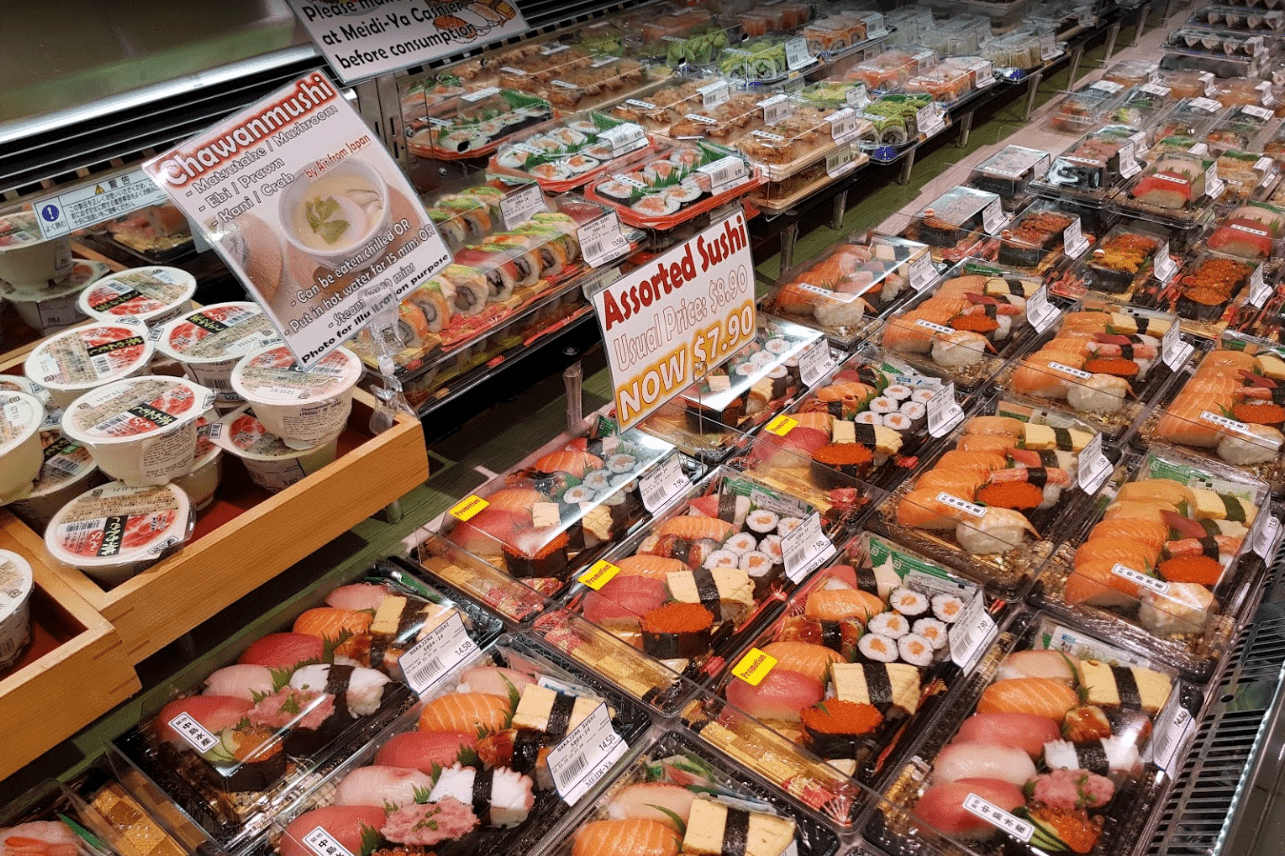 The store will likely also carry an impressive collection of sashimis.

Besides that, Meidi-ya is known for its glorious, perfectly-marbled meat. Great for a shabu shabu or steamboat night with friends and family. 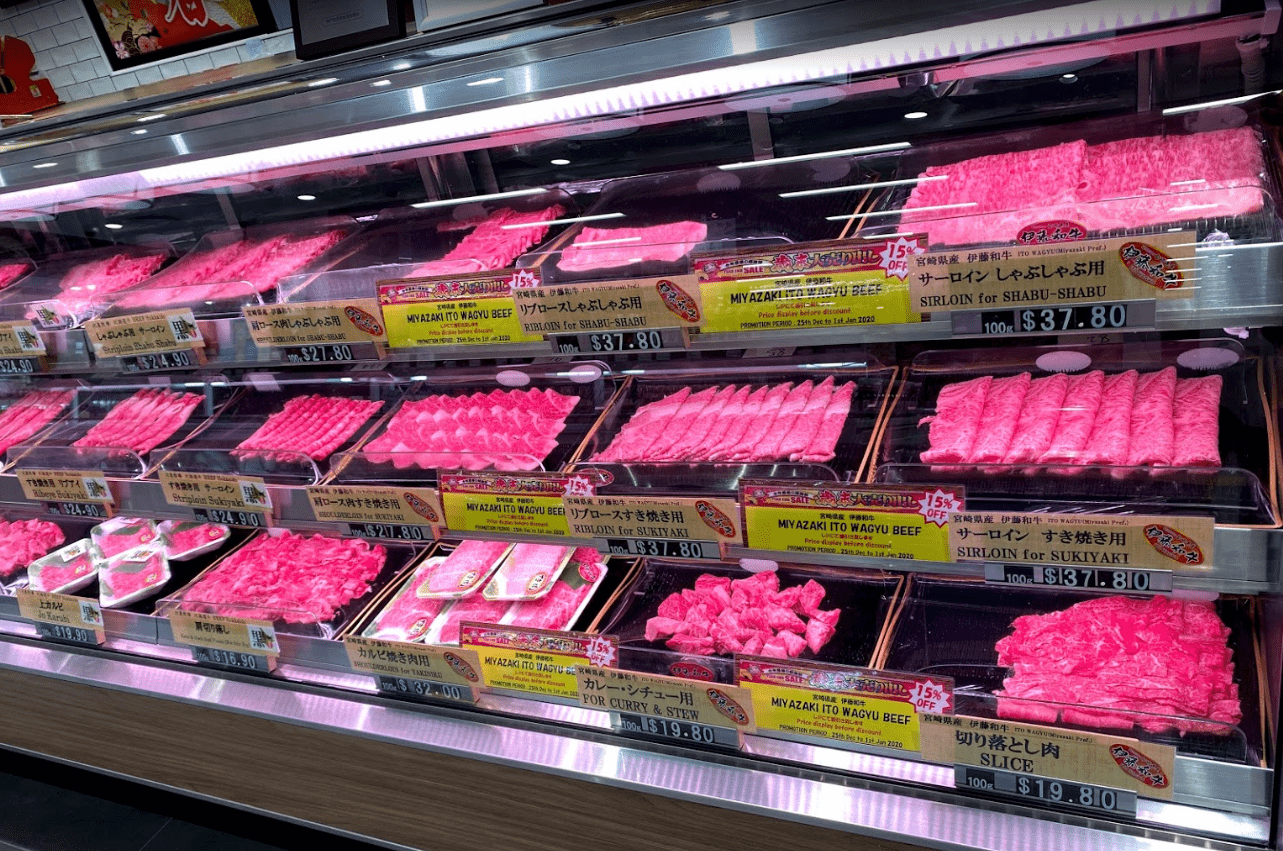 Japanese fruits are anything but similar to their counterparts from the rest of the world.

Sweet, juicy, and delicious, a wide selection of Japanese fruits will almost certainly be sold at Meidi-Ya’s new flagship store. 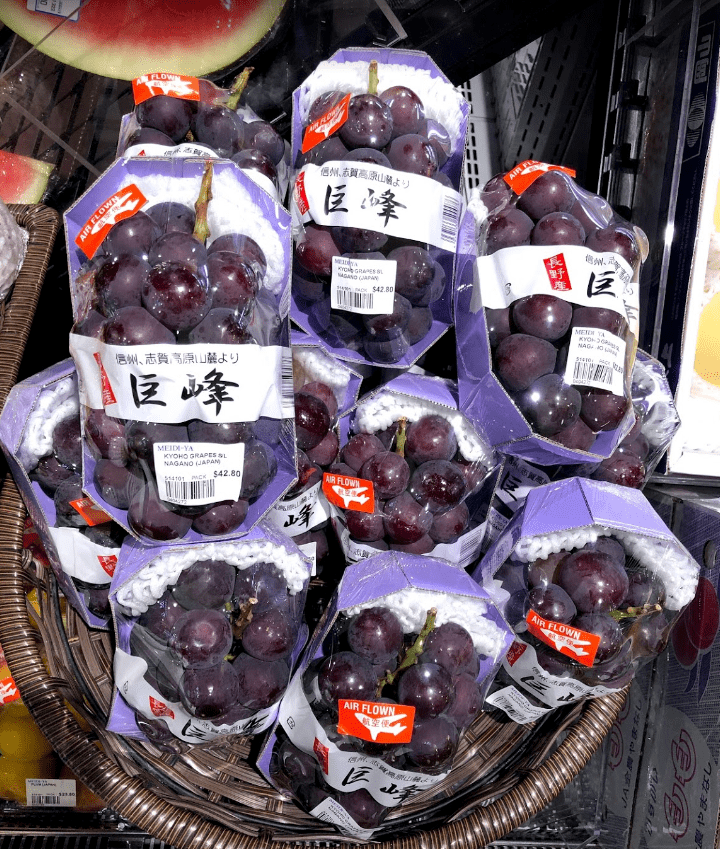 Has a food court inside

Meidi-Ya is no ordinary supermarket. At its new Millenia Walk outlet, there’s even a food court located inside. 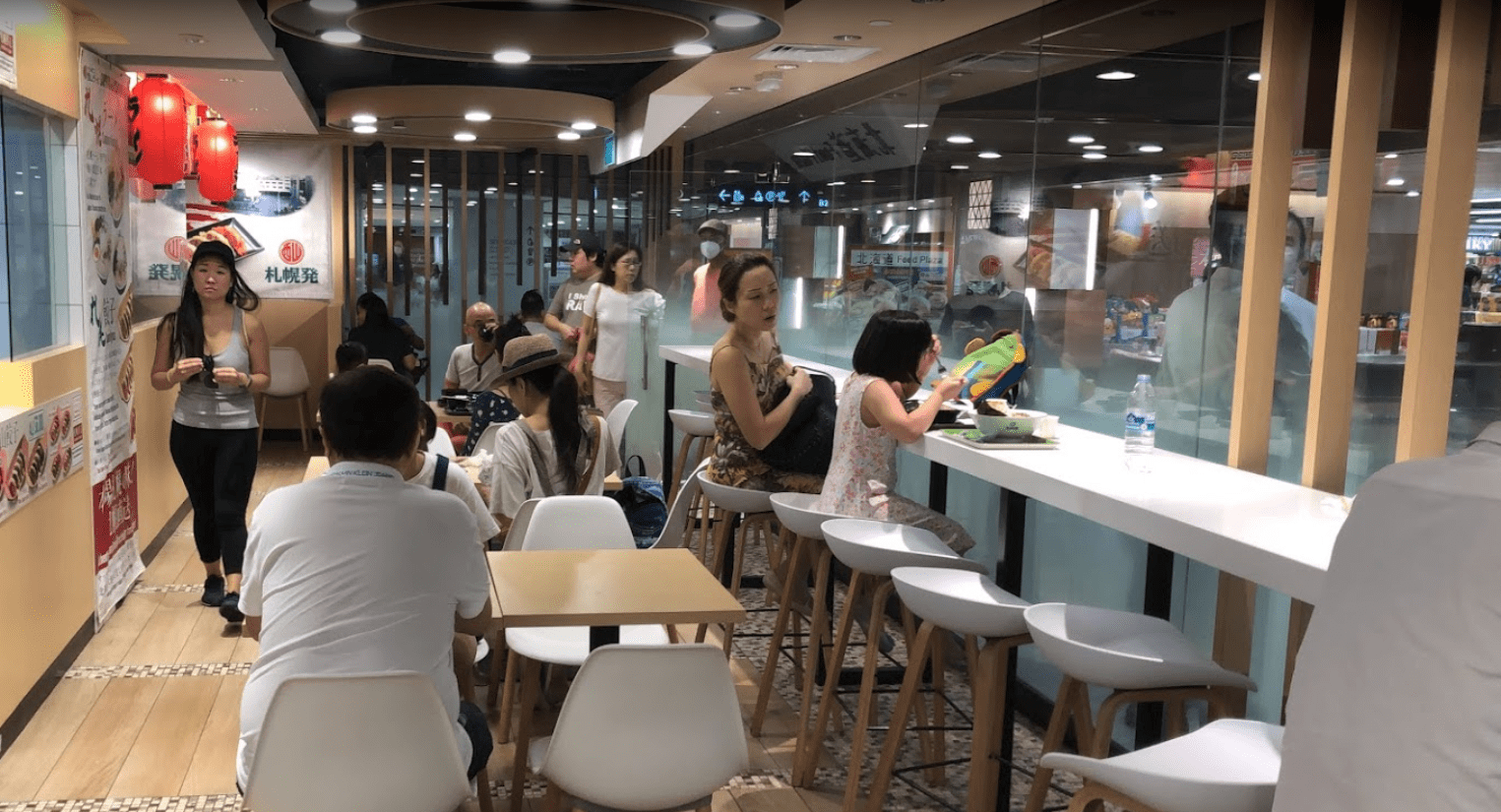 Sounds like a win-win where you can satisfy your cravings for Japanese cuisines while buying your Japanese produce.

Though the main Meidi-Ya outlet is only slated to open next month, its liquor shop has been operating since August. 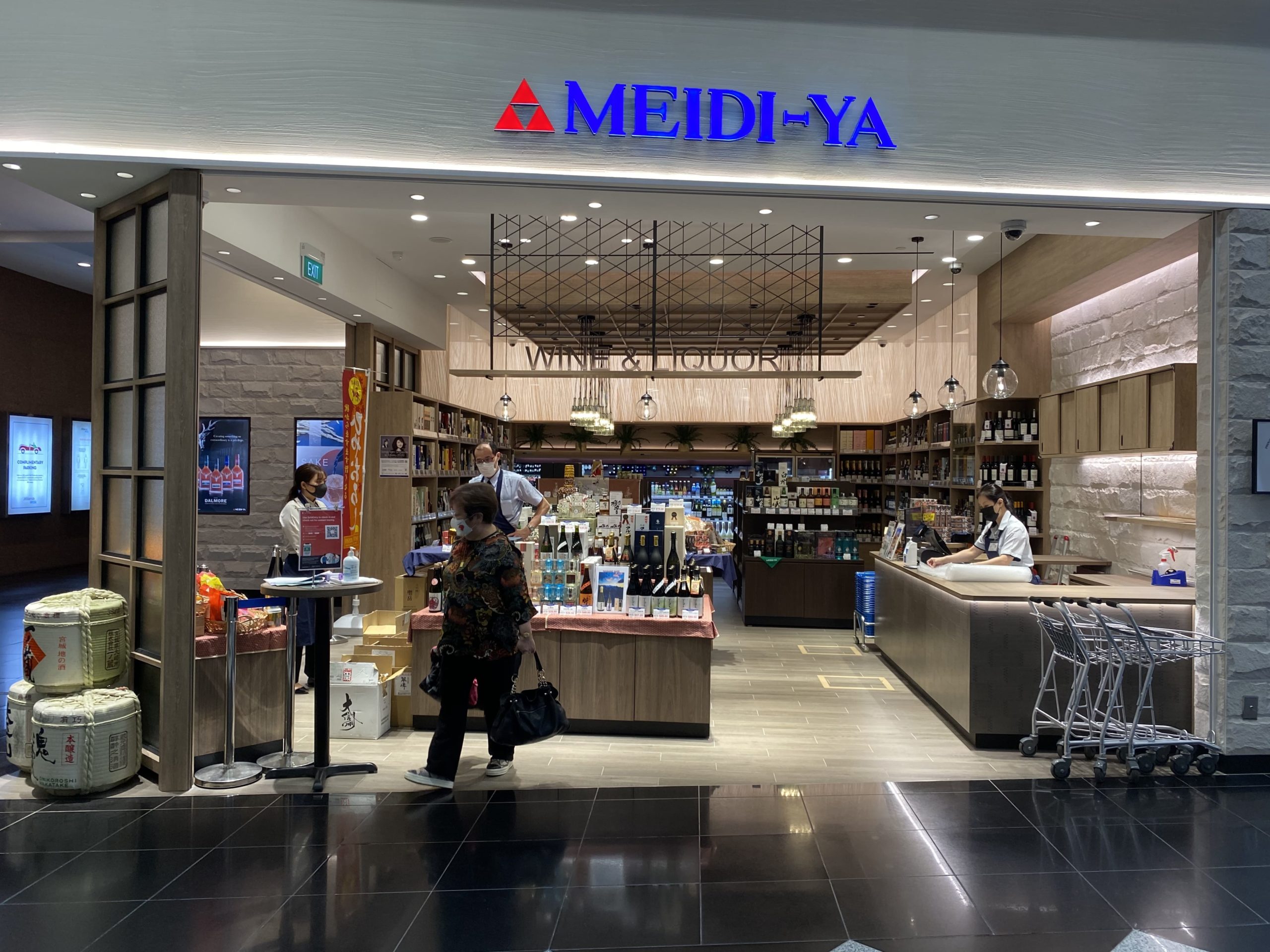 The store holds over 700 kinds of liquor from various countries. But its speciality, of course, lies in its impressive collection of Japanese Sake — 270 kinds to be precise.

If you think that’s impressive, just wait till you check out the new store for yourself come November.

If you’re a Japanese food lover, Meidi-Ya sounds like a guaranteed food haven.

The official date of its opening has yet to be announced, but if you happen to be visiting Millenia Walk next month, why not check it out while you’re there?

Featured image adapted from Google Maps and an MS News Reader. Picture on left panel is for illustration purposes only.