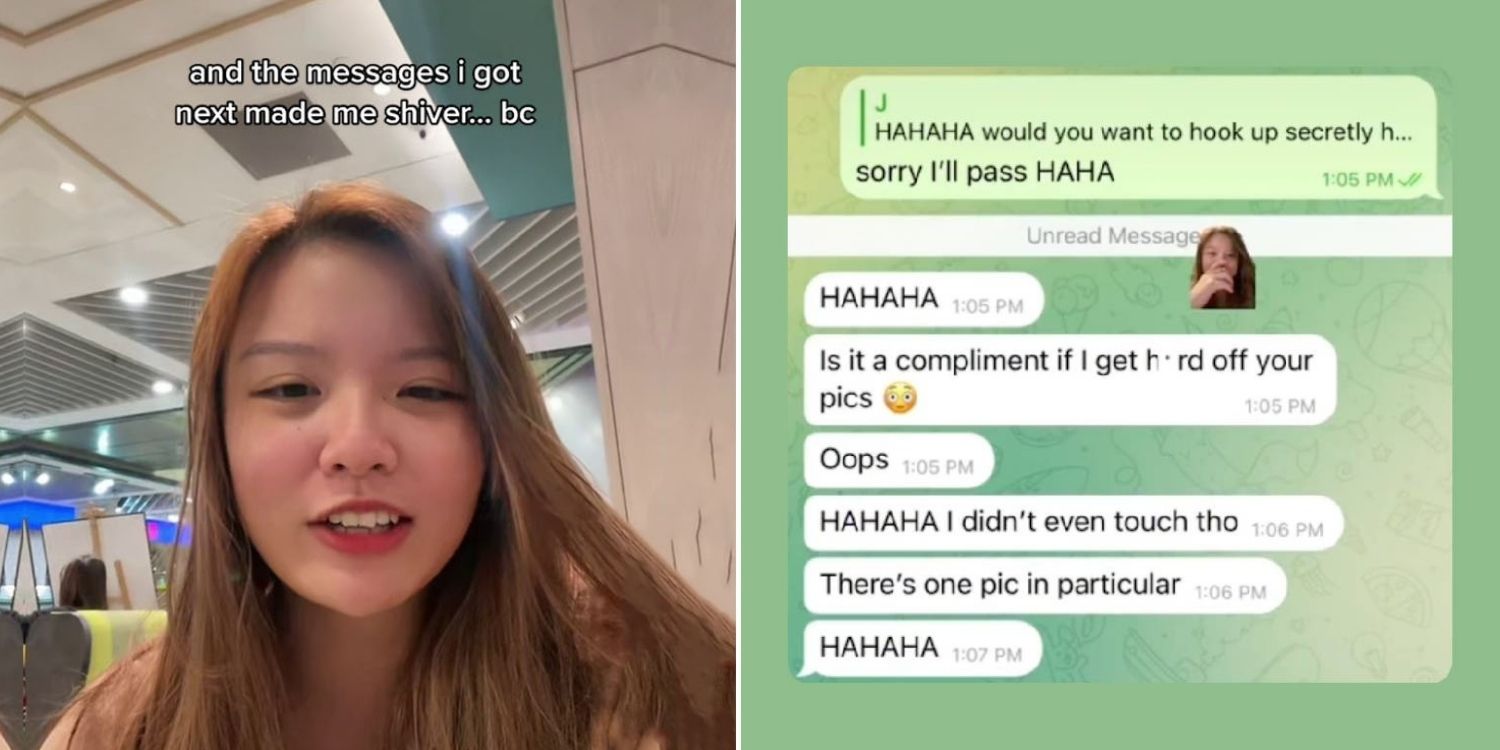 Users shared tips on how to stay safe and protect one's privacy while using such platforms.

Booking a ride on SGHitch via Telegram can be more convenient than more conventional methods of getting a ride, allowing us to enjoy more flexibility in timing and pricing.

However, since anyone can use it, the lack of regulation may result in some safety lapses.

A Singaporean woman, Nicolette, aka @nicolett.ee on TikTok, shed light on a possible danger of booking a hitch on Telegram. As she was using the platform, she was shocked to receive sexually inappropriate messages from a driver.

In the comments, some shared their own experiences and others’ advice on protecting themselves in such situations.

On Saturday (14 May), TikToker @nicolett.ee shared her harrowing experience while booking a hitch on Telegram. According to her video, she received an offer of a free ride. 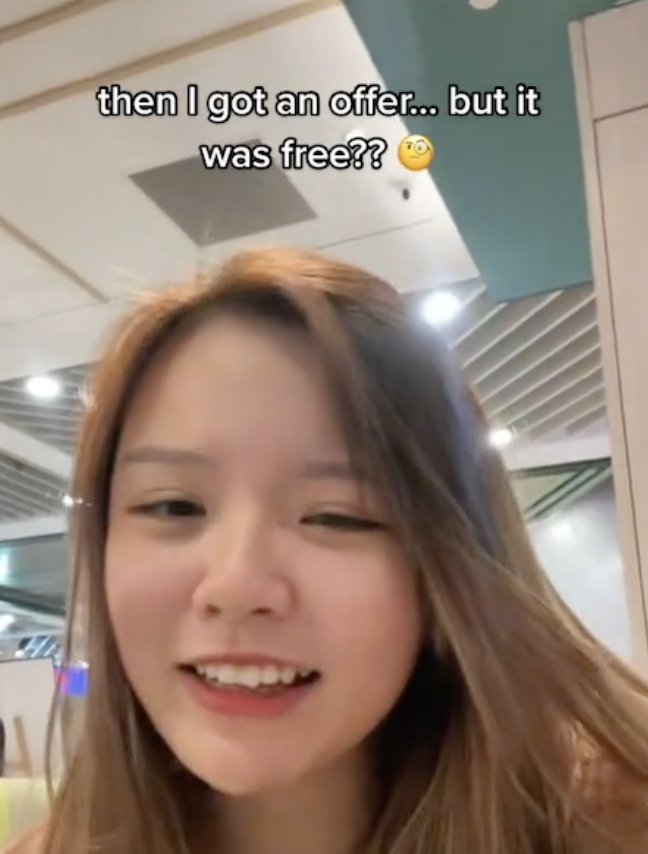 Unfortunately, as one would expect, there were strings attached. 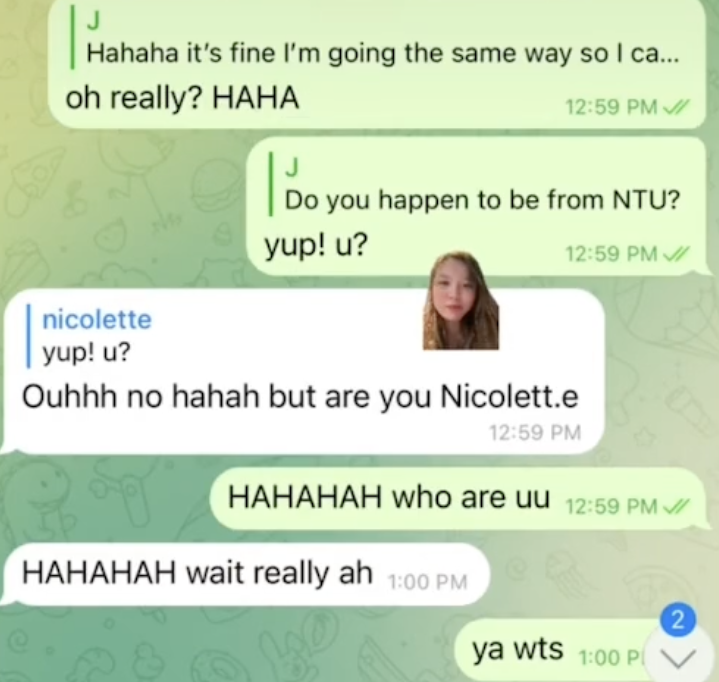 While their conversation began innocently with the driver saying he recognised her, it soon took an unpleasant turn when he asked if she wanted to hook up. After she rejected him, he made inappropriate comments about her pictures, saying they aroused him.

Unfortunately, such disrespectful behaviour is more common than one may think, as seen from the comments section of the TikTok. One user said that the same driver had contacted her before.

The OP also clarified that even though she had had pleasant experiences with Telegram hitch, this incident was an exception.

Nevertheless, everyone should remain cautious when using the platform. A TikTok user shared some helpful tips for people to keep themselves safe and protect their privacy from strangers.

Treat everybody with respect

It’s awful to think that we must be wary of such predators even while doing something as simple as booking a ride.

Everyone should treat each other with respect so that we can all have a pleasant experience when using such services.

Hopefully, those who use the platform will exercise caution and call out such lewd behaviour so that incidents will become less common.