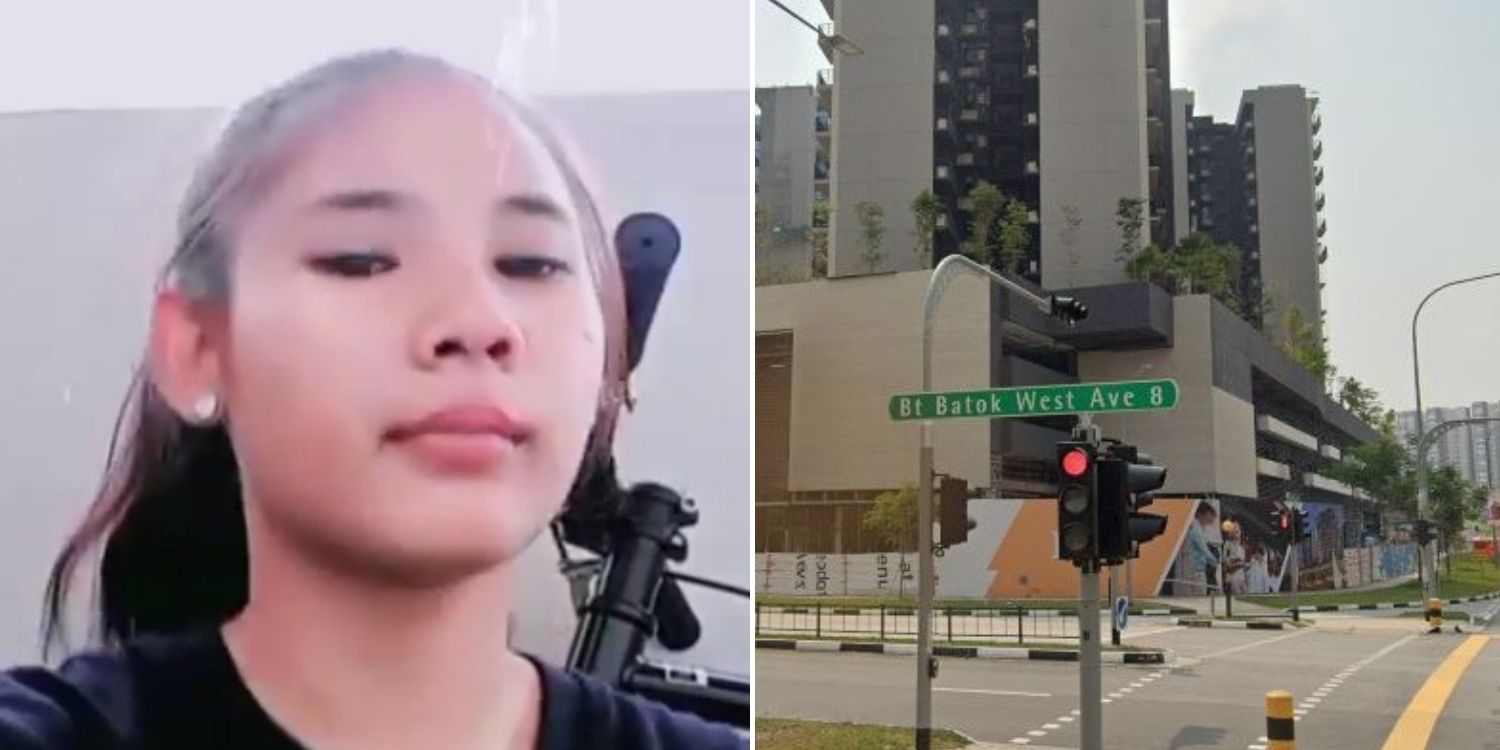 When a child goes missing, it usually concerns Singaporeans more as it involves a young person who may be vulnerable.

Not to mention the strain on their parents, who might fear their child has fallen into  a dangerous situation.

That should apply to the 14-year-old girl who’s been missing for almost 1 week. That means she’s been missing for more than 6 days – though it’s uncertain why the alert was sent out only after so long.

Her last-known location was the vicinity of Bukit Batok West Avenue 8. 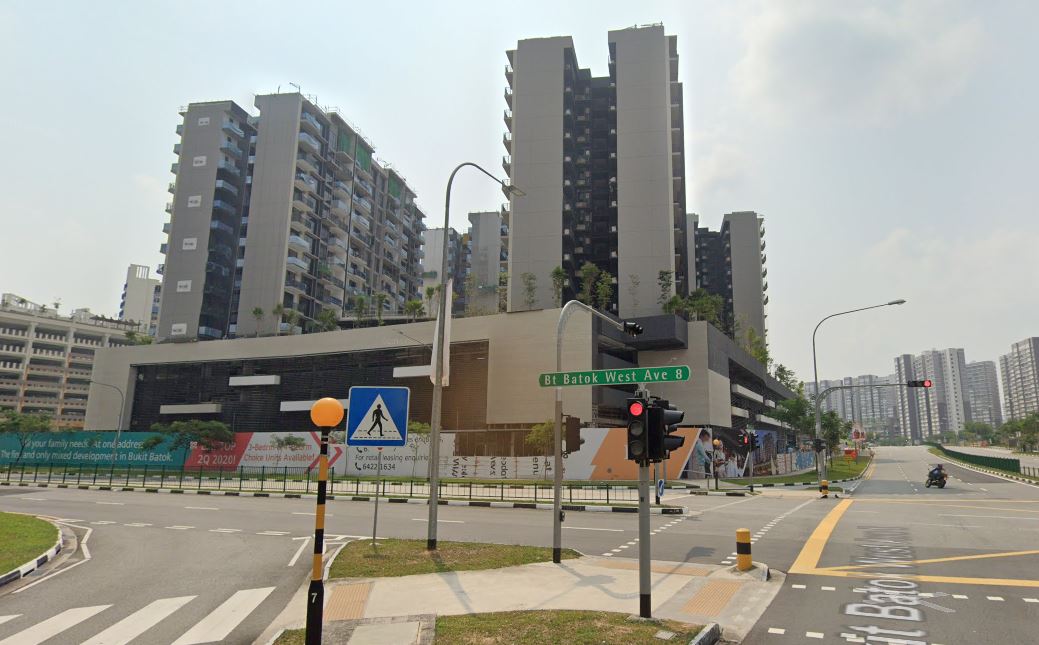 It’s not been revealed where specifically she was last seen.

Police appealing to public for help

The police are appealing to members of the public to help find Natalie.

Those who may have spotted her or have information of her whereabouts are encouraged to call the police hotline at 1800 255 0000.

Alternatively, they can submit information online via iWitness.

All information will be kept strictly confidential.

This is the 2nd missing teenager the police appealed for info on on Monday (27 Sep).

He disappeared on Friday (24 Sep), and was last seen with a bicycle in Farrer Park.

Hope for happy endings to the cases

The disappearance of any person would be of great concern to their loved ones.

While some missing persons have turned up safe and sound after a short while, the whereabouts of others have remained a mystery for years.

For their loved ones’ sake, let’s hope the recent cases of teenagers gone missing will have happy endings, and they’ll be found soon so they can reunite with their families.