Singapore has designated fishing areas to protect our wildlife from harm. However, things can go wrong when people do not abide by the rules and venture out of demarcated areas.

According to several posts shared on Facebook groups such as Singapore Hikers and Singapore Wildlife Sightings, a monitor lizard was found dead on Sunday (18 Jul) at MacRitchie reservoir. While death is a natural part of life, a fishing tackle was seen near the animal, indicating that its passing may have been far from natural.

Monitor lizard found dead with lure near it

According to the Facebook post on Singapore Wildlife Sightings, the monitor lizard carcass was found face up at the reservoir on 18 Jul. 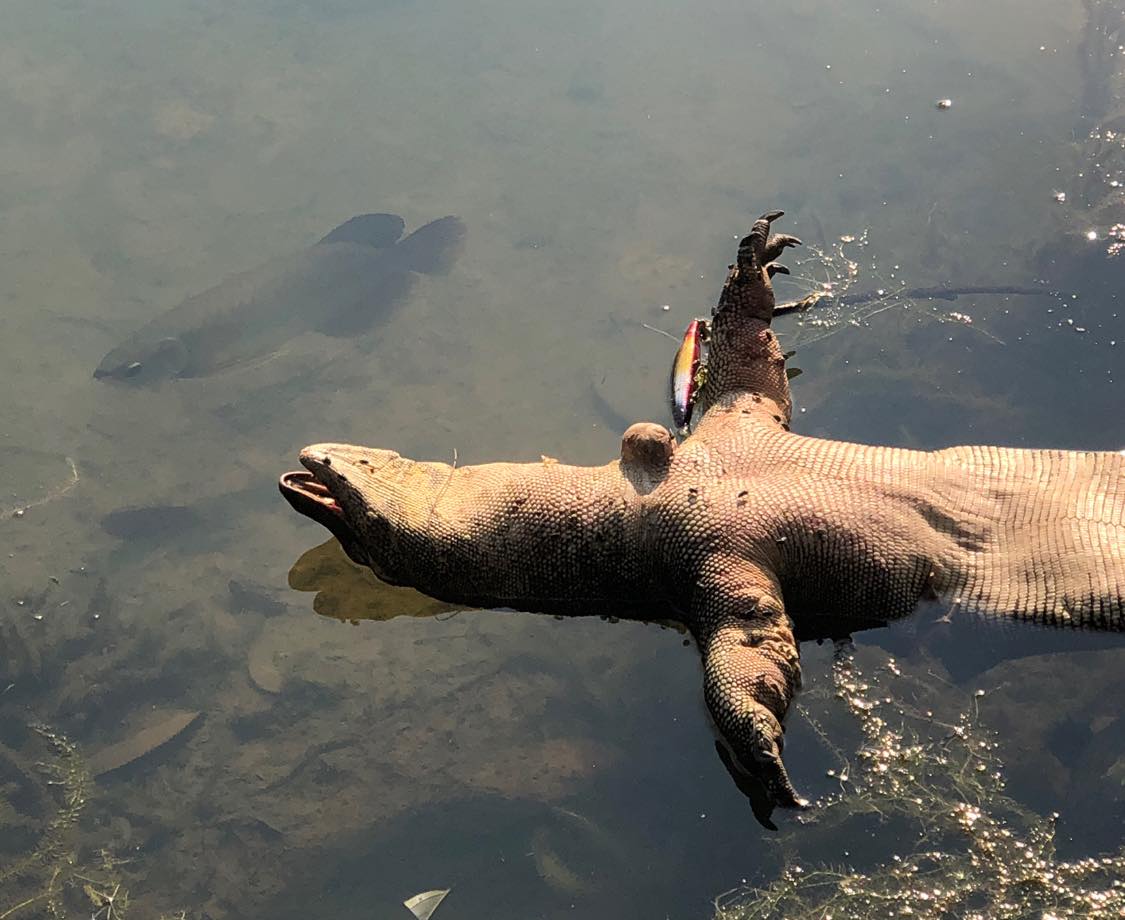 A plastic lure – often used as bait for fishing – was found near the creature.

Seeing the posts, many netizens wondered how the creature died. One netizen pointed out that its throat appeared rather swollen.

Many came to the conclusion that some form of illegal fishing was involved. 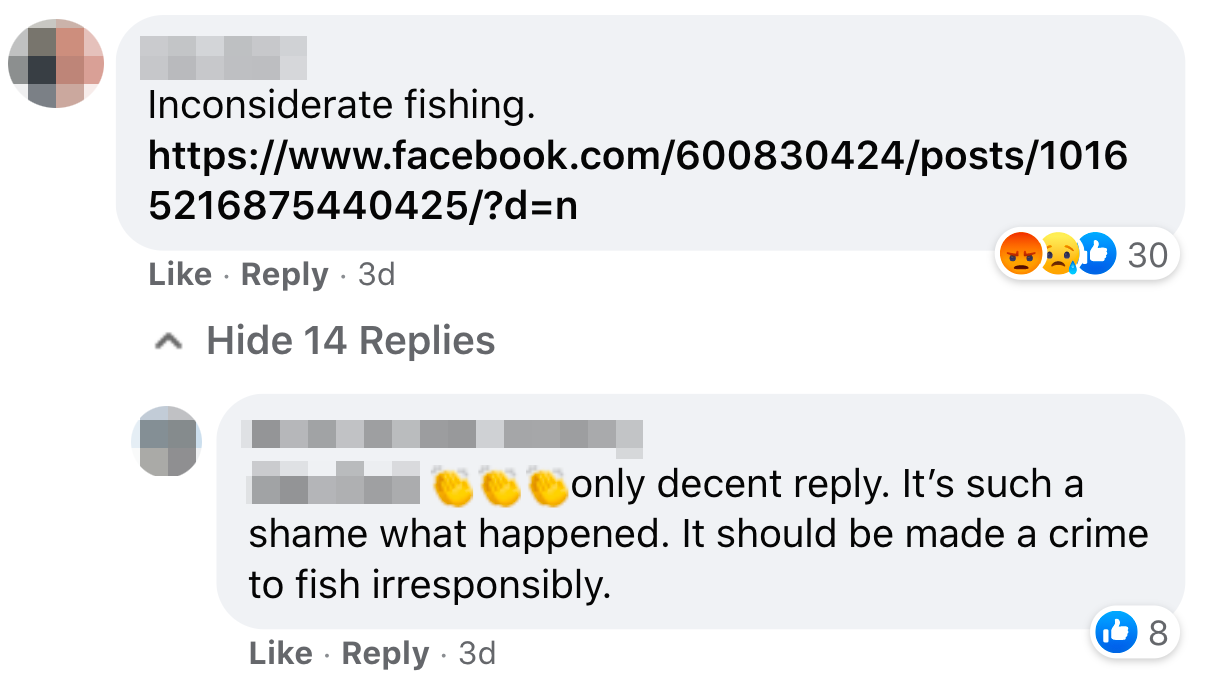 However, there were also some who mentioned that we should not jump to conclusions since there were no witnesses to the incident.

In response to queries from MS News, PUB confirmed that they were alerted to the presence of the monitor lizard’s carcass at a non-fishing site on Sunday (18 Jul). The carcass was later cleared on the same day.

PUB noted the artificial lure in the waters near it. Poaching marks were reportedly also found on the creature.

However, PUB said they are unable to ascertain if the monitor lizard died due to illegal fishing activities.

PUB urges all anglers to fish responsibly at designated fishing spots in the reservoir and to respect the surrounding area and wildlife. 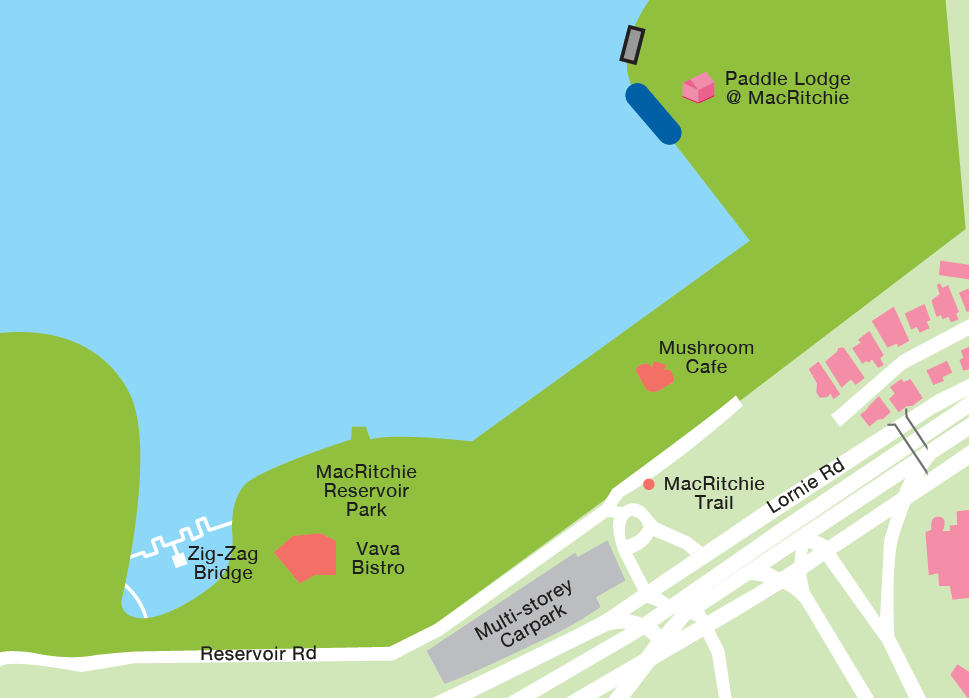 Other than not using live baits during fishing, PUB also advises anglers to dispose of their fishing lines and hooks properly.

These are important measures to reduce the threat to wildlife and ensure public safety.

Be accountable for your actions

Fishing is an enjoyable hobby but it should be done responsibly. After all, this is not the first time animals have been hurt by abandoned fishing gear.

Let’s be more accountable for our actions and discard our trash in the proper bins.

We can also do our part by helping to discard any dangerous objects we see lying around.