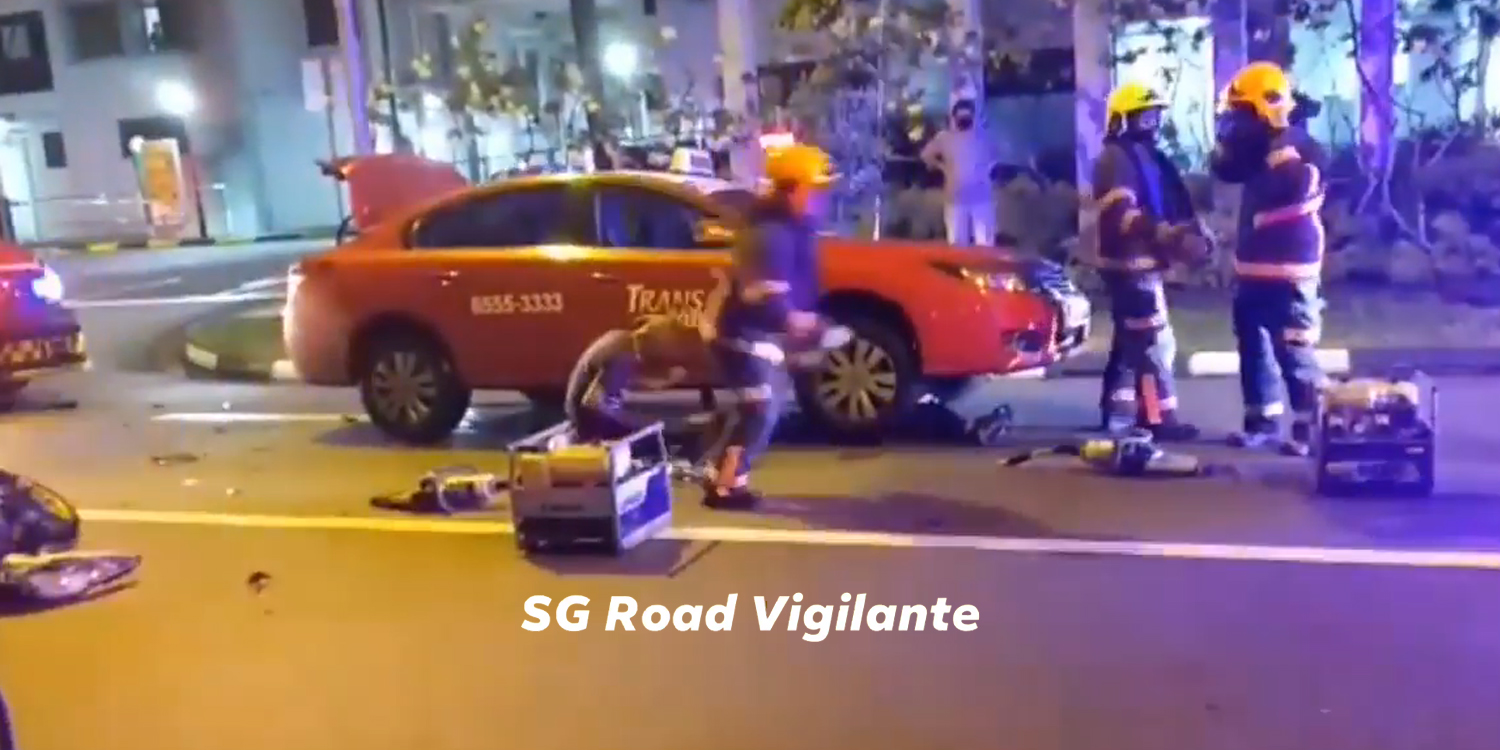 Motorcyclist Trapped Under Taxi After Skidding Along Jurong West Street 24

UPDATE (12.57pm): SCDF informed MS News that the incident occurred around 8.05pm on 16 Jun. A person was found trapped near the front wheel of a vehicle. The victim was successfully rescued with hydraulic rescue tools, and was sent to National University Hospital (NUH) for treatment.

Though June has been hot and humid for the most part, it has also seen its fair share of showers, leaving roads wet and slippery in their wake.

On Tuesday (16 Jun), a motorcyclist was travelling along Jurong West Street 24 when he apparently skidded – possibly due to wet roads – and was subsequently pinned under a taxi.

SCDF officers arrived at the scene and successfully rescued the trapped motorist afterwards.

Footage showing part of the thrilling rescue efforts were uploaded on the SG Road Vigilante Facebook group. The clip has since garnered over 900 shares at the time of writing.

In the footage, a man dressed in black – presumably the taxi driver – was seen operating a car jack trying to elevate the vehicle. 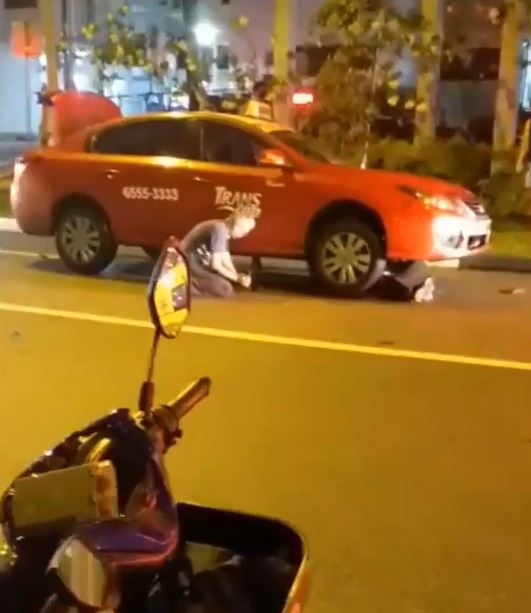 A man can be seen trapped underneath the hood, and appeared motionless with his feet sticking out. 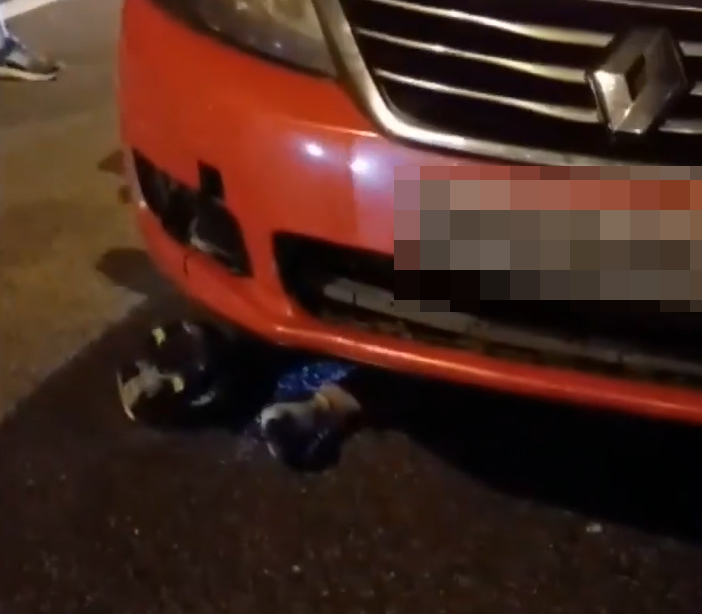 What seems to be a sizable pool of blood was also seen on the other side of the car. 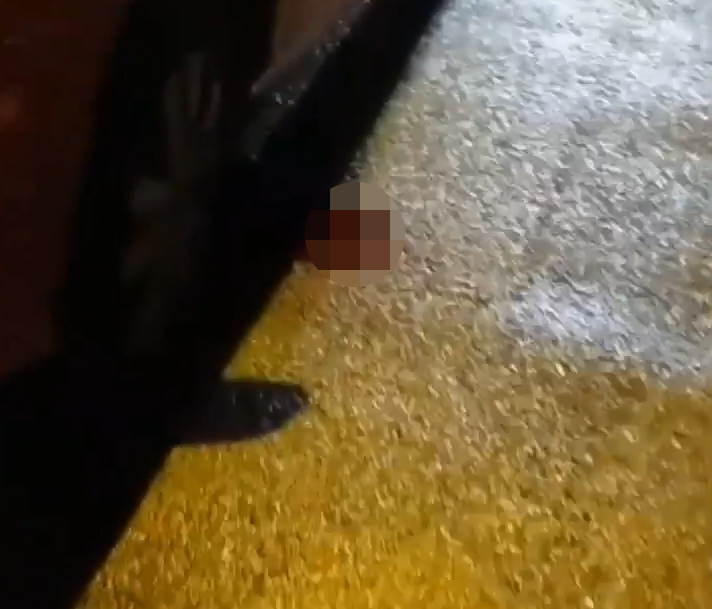 A bunch of onlookers had gathered at the scene, trying to help free the motorcyclist from underneath the taxi. 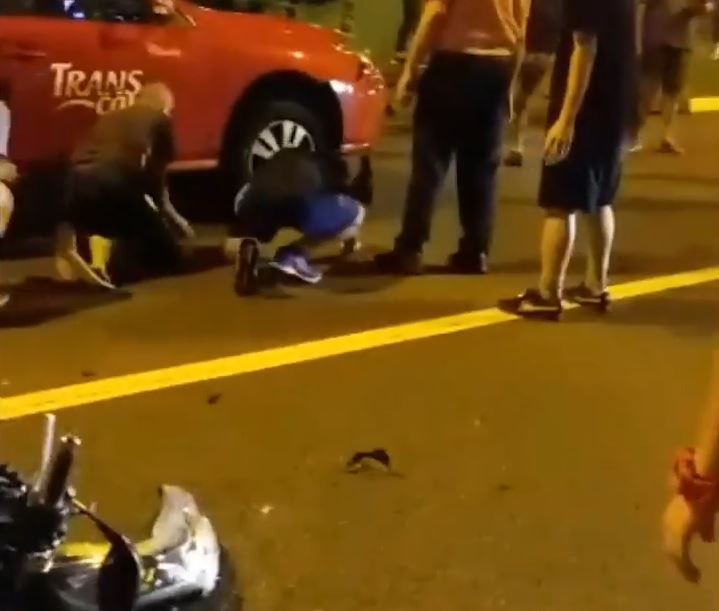 On the other side of the road was a toppled bike, most likely belonging to the trapped rider. 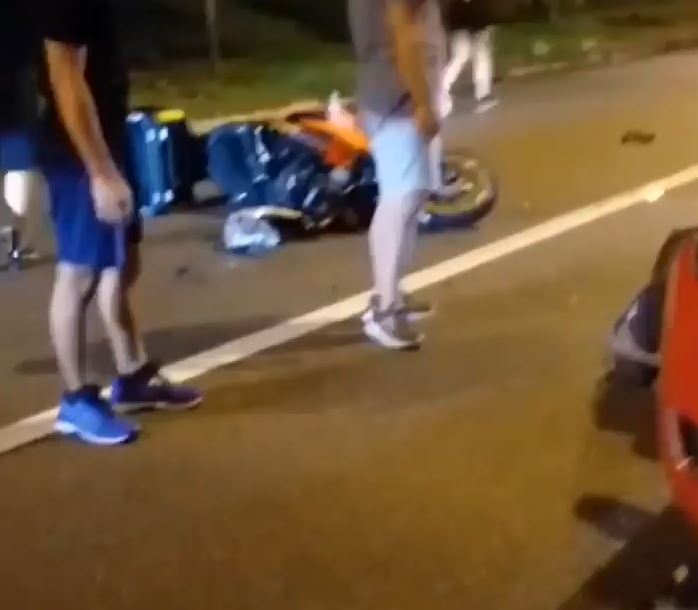 Later in the video, a large group of SCDF officers were seen gathering around the vehicles as they attempt to rescue the victim.

The urgency of the operation was palpable as they rushed back and forth between the taxi and their own vehicle.

Using what was reportedly “lifting equipment“, the officers successfully lifted the left side of the car and rescued the motorcyclist.

At one point during the rescue, one brave SCDF officer even stuck his body underneath the car, putting himself at risk to save the trapped motorist.

Kudos to the brave SCDF officers for coming to the motorcyclist’s rescue.

We hope the rider didn’t sustain any major injuries and that he will make a full recovery soon.

While it remains unclear how the motorcyclist ended up underneath the vehicle, we hope motorists will be careful when driving on the roads, especially after a downpour.