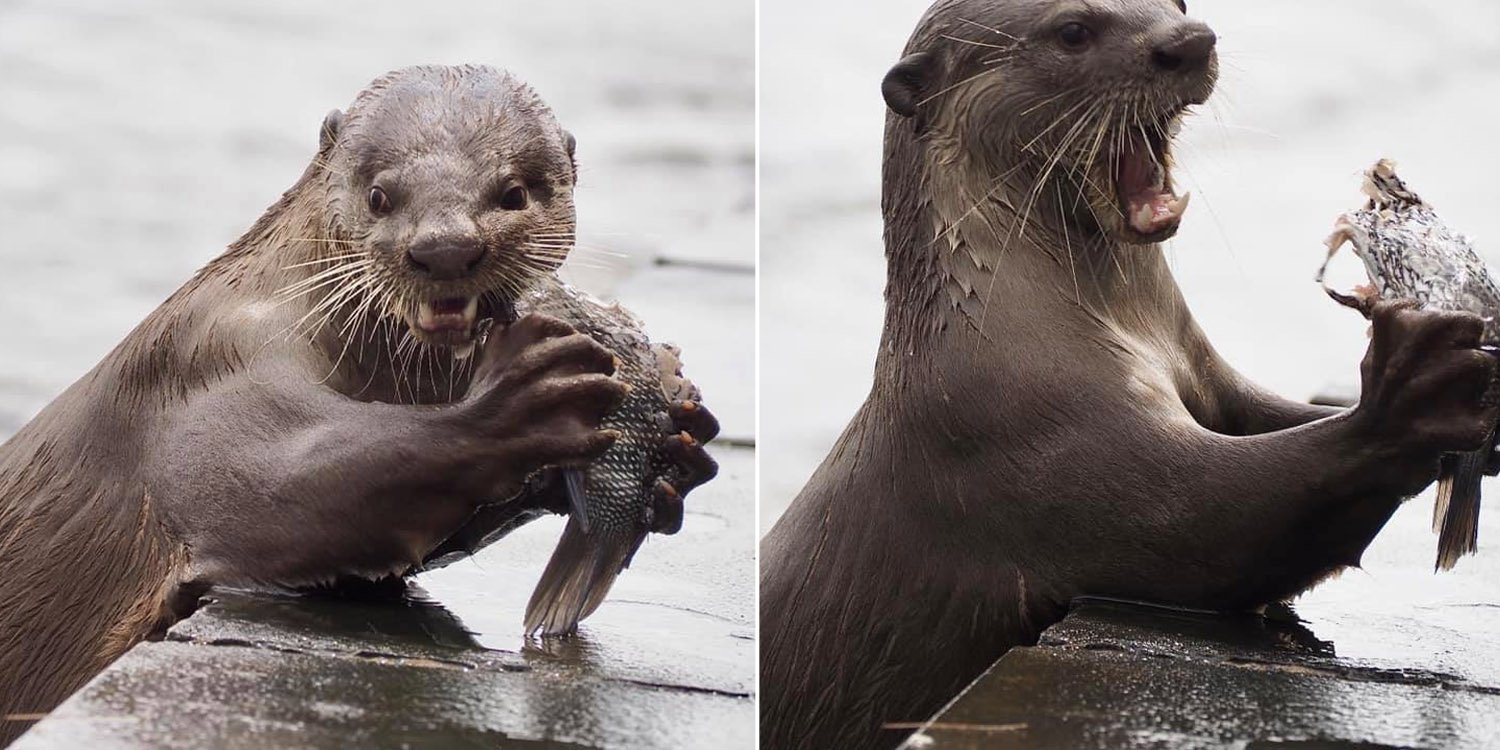 Ask anyone on the streets for adjectives to describe otters and you’ll likely hear words like cute, kawaii, and adorable.

Recently, however, pictures of an unusually buff otter have been making rounds on Facebook. 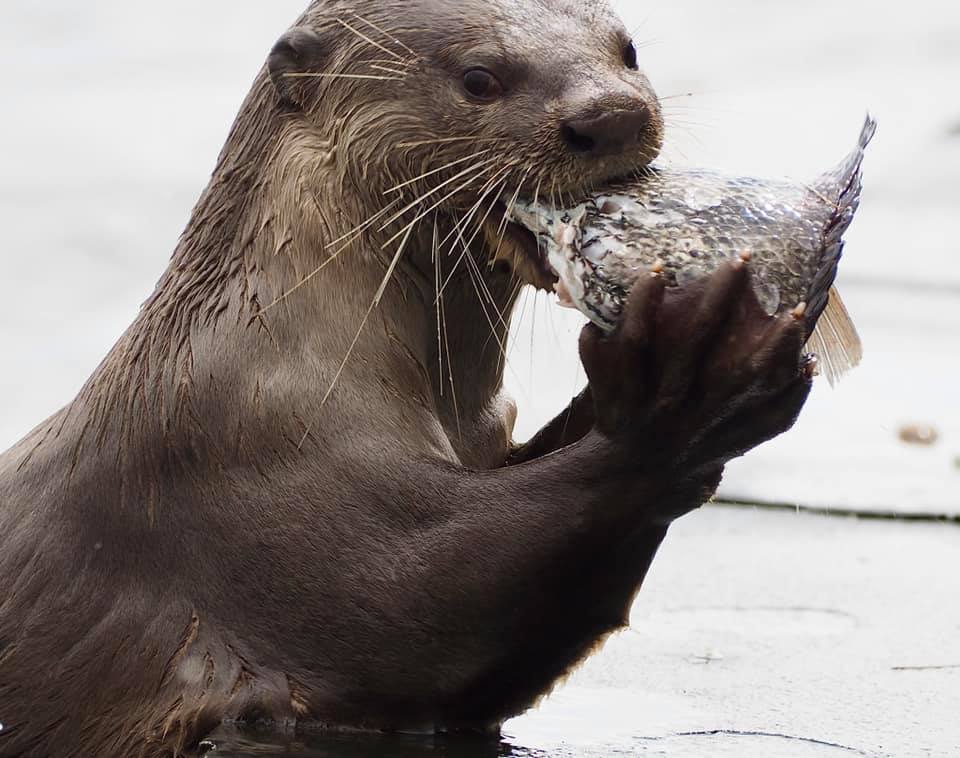 Seen chomping away at a fishy prey, the otter appears to have bulging biceps and thicc forearms to boot.

In pictures shared by netizen Sylvia Loh, the chunky otter was seen feasting on a fish that it had caught. 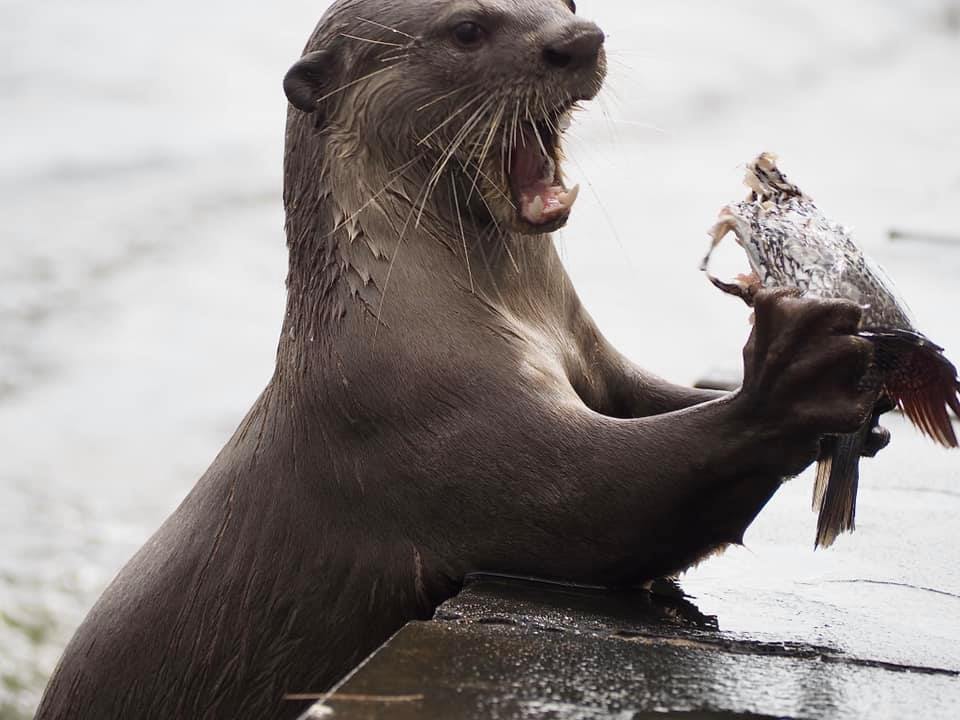 But instead of the typical ‘oohs’ and ‘ahhs’, netizens were taken aback by how ferocious this one looked.

In addition to its intimidating facial expression, this otter also had rather toned arms that prove he’s a regular at the gym.

The muscles were even more prominent as the otter repositioned itself to have a better bite of its meal. 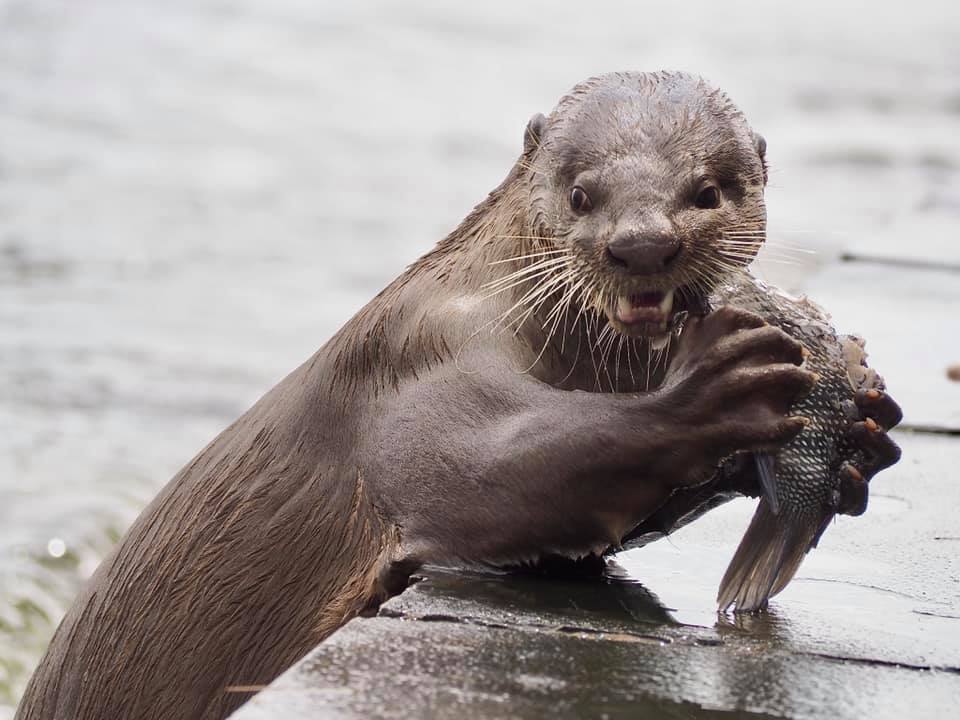 In case you were wondering, Ms Loh clarified in the comments that the pictures were not doctored.

This Facebook user said the otter’s bulging muscles and smooth coat of fur were the product of its fishy diet.

Another netizen found it a waste that the otter could not participate in IPPT, or it would be almost certain to clinch gold, which will go a long way in funding its fishy diet.

Not your regular otter

Otters are popular given their adorable appearances and demeanour.

It’s hence unsurprising that netizens are shookened by how muscular this particular specimen is.

Have you seen otters that have similar-sized muscles? Be sure to share pictures of them in the comments below.