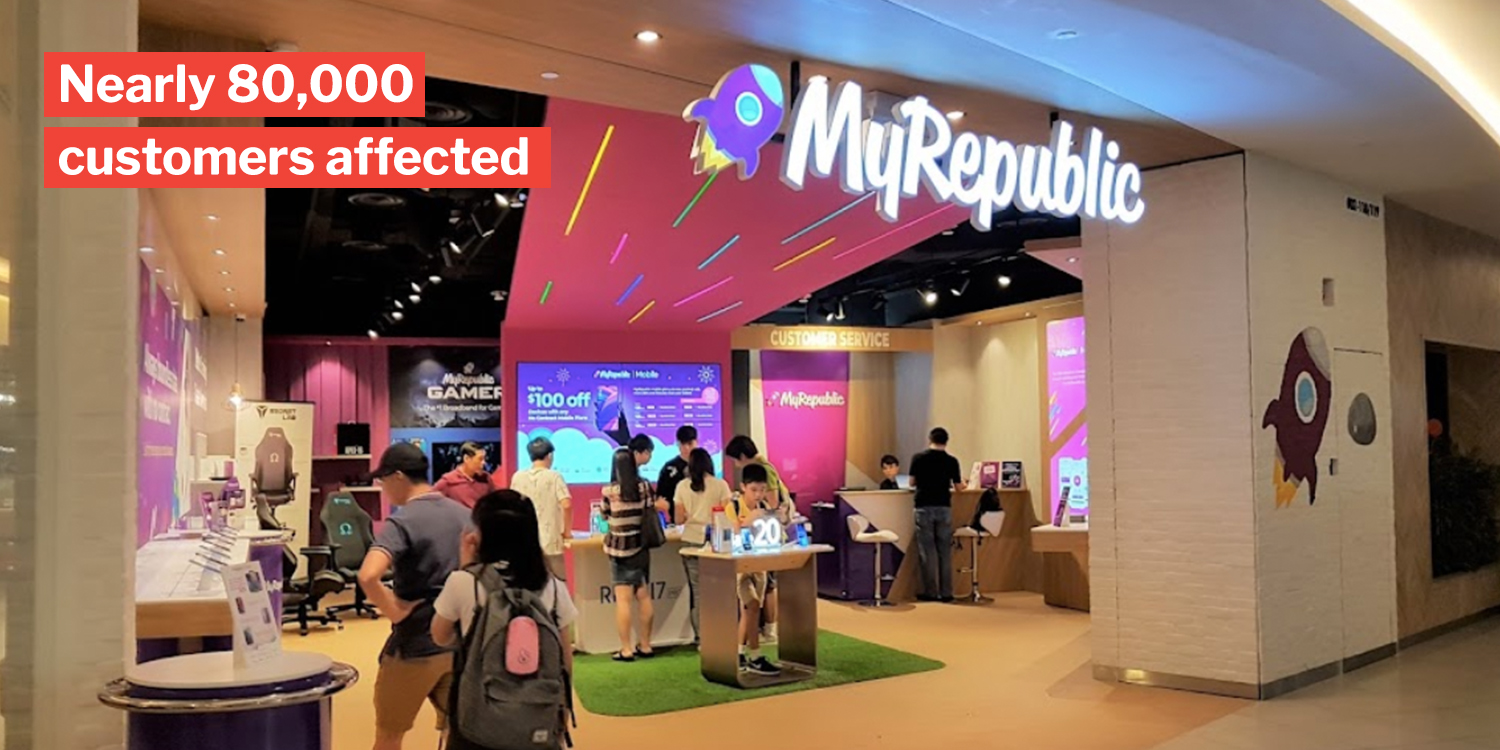 Though digitalisation has brought about convenience, it has also exposed us to a whole new world of security concerns. Singaporean telecommunications (telco) provider, MyRepublic, unfortunately, encountered such a problem recently.

They announced yesterday (10 Sep) about a data breach on their 3rd party data storage platform that had occurred earlier on 29 Aug.

MyRepublic released a press statement on Friday (10 Sep) regarding a data breach of their system on 29 Aug. 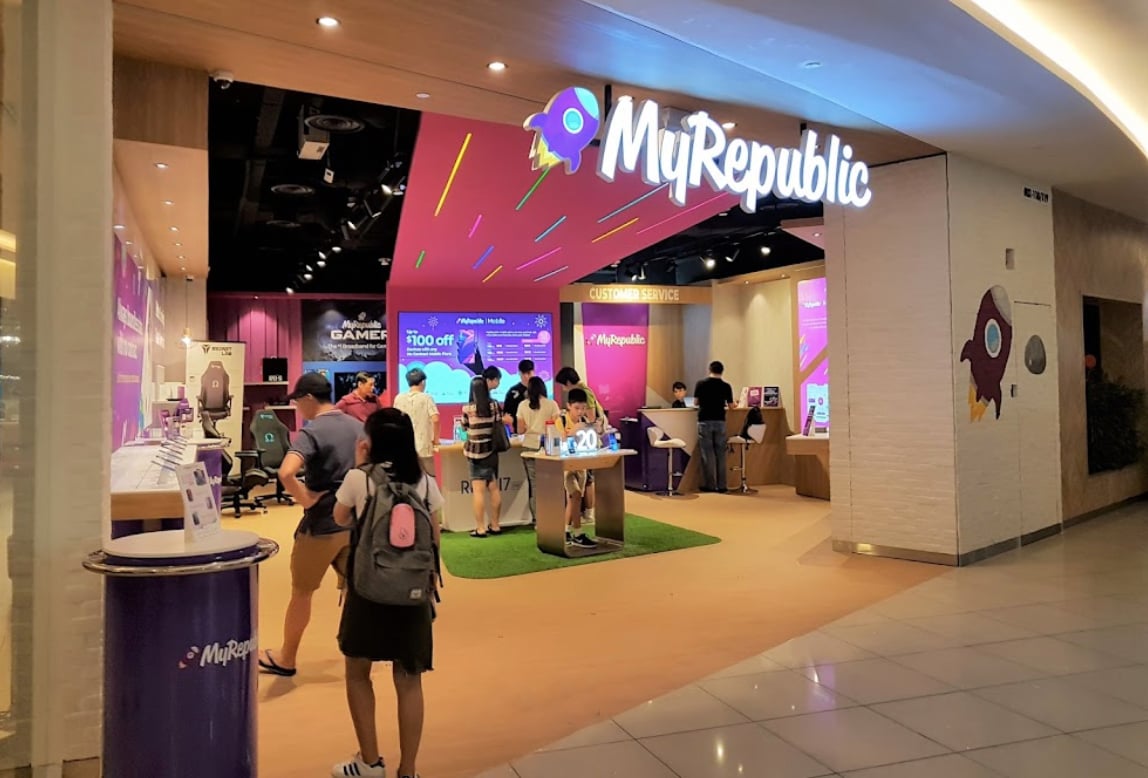 To counter the data breach, MyRepublic activated its cyber incident response team comprising external expert advisors such as KPMG in Singapore. The team will work closely with the telco’s internal IT and Network teams to resolve the incident.

They have since secured access to the data storage facility and contained the incident.

Following investigations, MyRepublic discovered that 79,388 mobile subscribers in Singapore had been affected by the data breach.

The type of information compromised was also dependent on their citizenship status:

However, MyRepublic shared that there was no other apparent impact on personal data like account or payment information.

In addition, neither their services nor their systems faced operational impacts.

MyRepublic apologises for the inconvenience

Since the news of the data breach broke out, MyRepublic has apologised for the inconvenience caused. CEO Malcolm Rodrigues also expressed his disappointment regarding the breach of privacy and security.

At the moment, Mr Rodrigues mentioned there has not been any evidence of the misuse of personal data. Nonetheless, MyRepublic will be contacting those who may be affected to inform them and provide the necessary support.

The telco also wants to compensate by opening up an offer for their customers to take up a complimentary credit monitoring service through Credit Bureau Singapore (CBS).

Customers may choose to opt for this offer via this form. In case there is any detection of suspicious activity, CBS will alert the customers.

In order to ensure such an incident does not happen again, MyRepublic will be reviewing all its systems and processes, both internal and external.

Thankfully, none of the personal information of MyRepublic’s customers has been misused.

Hopefully, the company will get to the bottom of this and strengthen its security system to prevent such incidents from happening again.