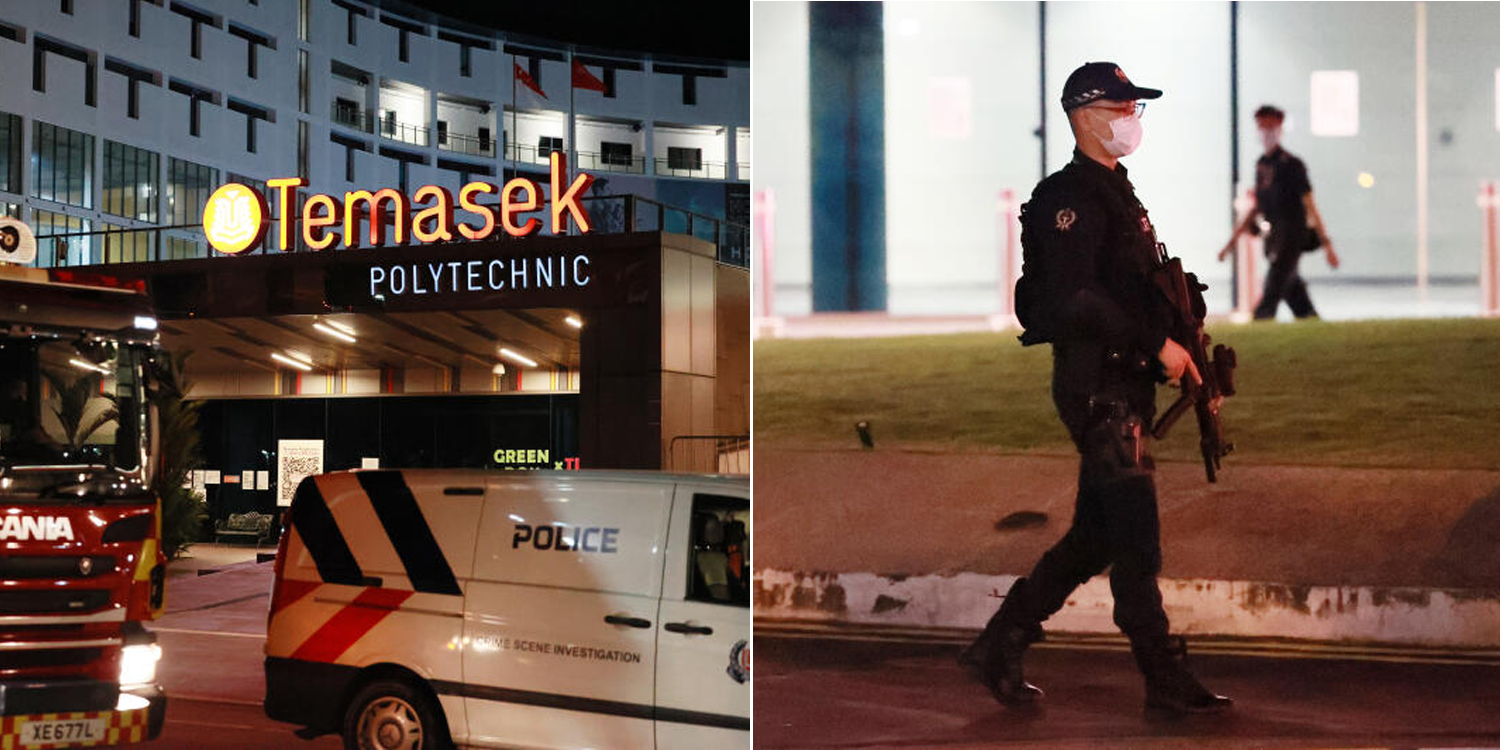 Singapore authorities have asked the public to report any suspicious individuals or items they come across.

So on Wednesday (1 Dec) night, when a security guard at Temasek Polytechnic (TP) chanced upon a mysterious package, they immediately alerted the police.

Soon enough, the men in blue as well as the Singapore Civil Defence Force (SCDF) arrived at the scene to investigate the mysterious package. 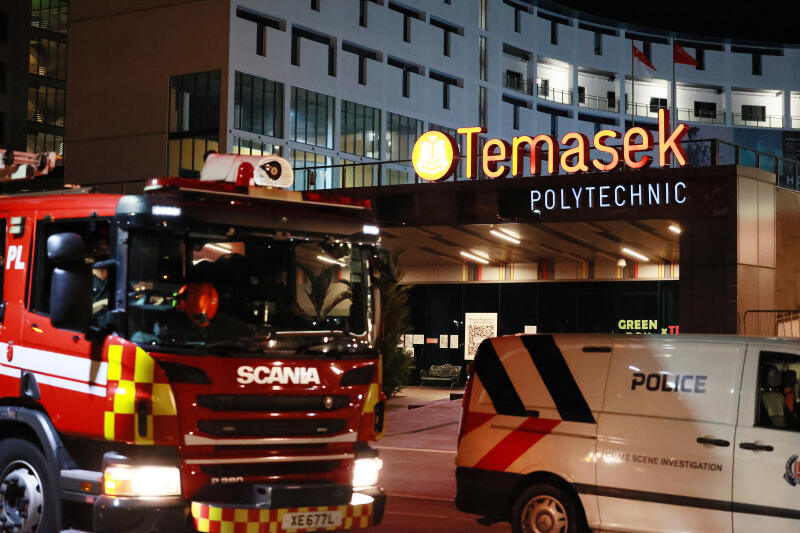 Thankfully, in the end, it turned out that the package was a prop left behind in the auditorium after a safety and security course.

On Wednesday (1 Dec) at around 8.55pm, a security guard on patrol chanced upon a mysterious package in one of the auditoriums at TP.

According to Shin Min Daily News, the item had entangled wires.

Alarmed that it might be a bomb, the security guard called the police for help.

After a short while, several police cars and SCDF vehicles were seen outside the school. 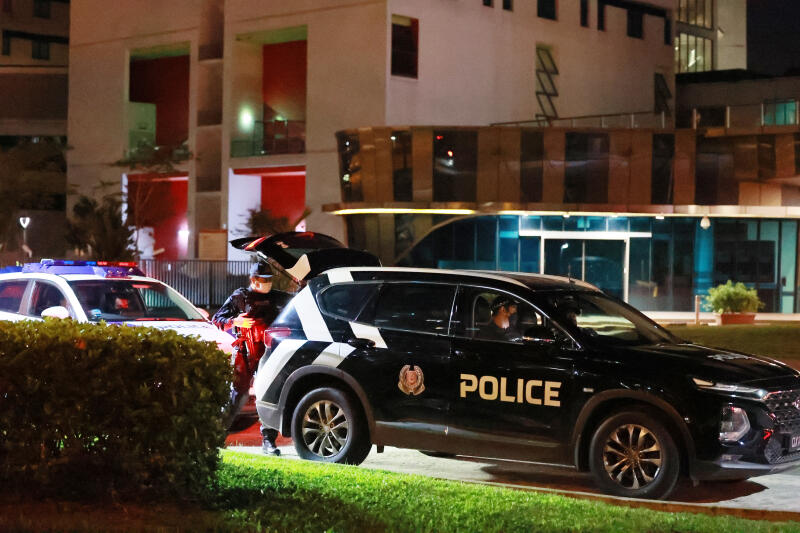 Tension hung in the air as police officers scoured the area, conducting their investigations. 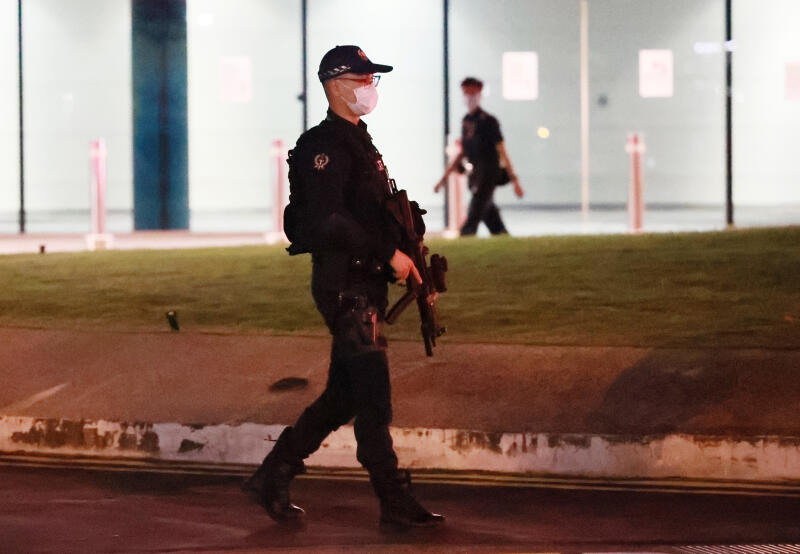 Package turns out to be prop

After various tests, the police and SCDF officers concluded that the mysterious package did not contain any harmful substances. It was not a bomb.

It was later discovered that prior to the incident, the polytechnic was holding a safety and security course in the auditorium. During the course, a few props were used.

But when the course ended, the staff had forgotten to pack the props up. Instead, they left them in bags that were leaning against the wall.

Speaking to Shin Min Daily News, the police said they were notified of an unattended package at TP.

They conducted an investigation and no illegal activities were found. No further assistance was needed.

A TP spokesperson also confirmed that the incident was a false alarm.

Kudos to the police and SCDF

Whenever there are emergencies, the police and SCDF are often the first on the scene.

Kudos to these heroes for taking every threat seriously, keeping us safe and sound.

Thankfully, this time, it was just a false alarm. We’re not sure if we should give props to the propmakers for making such realistic props too.