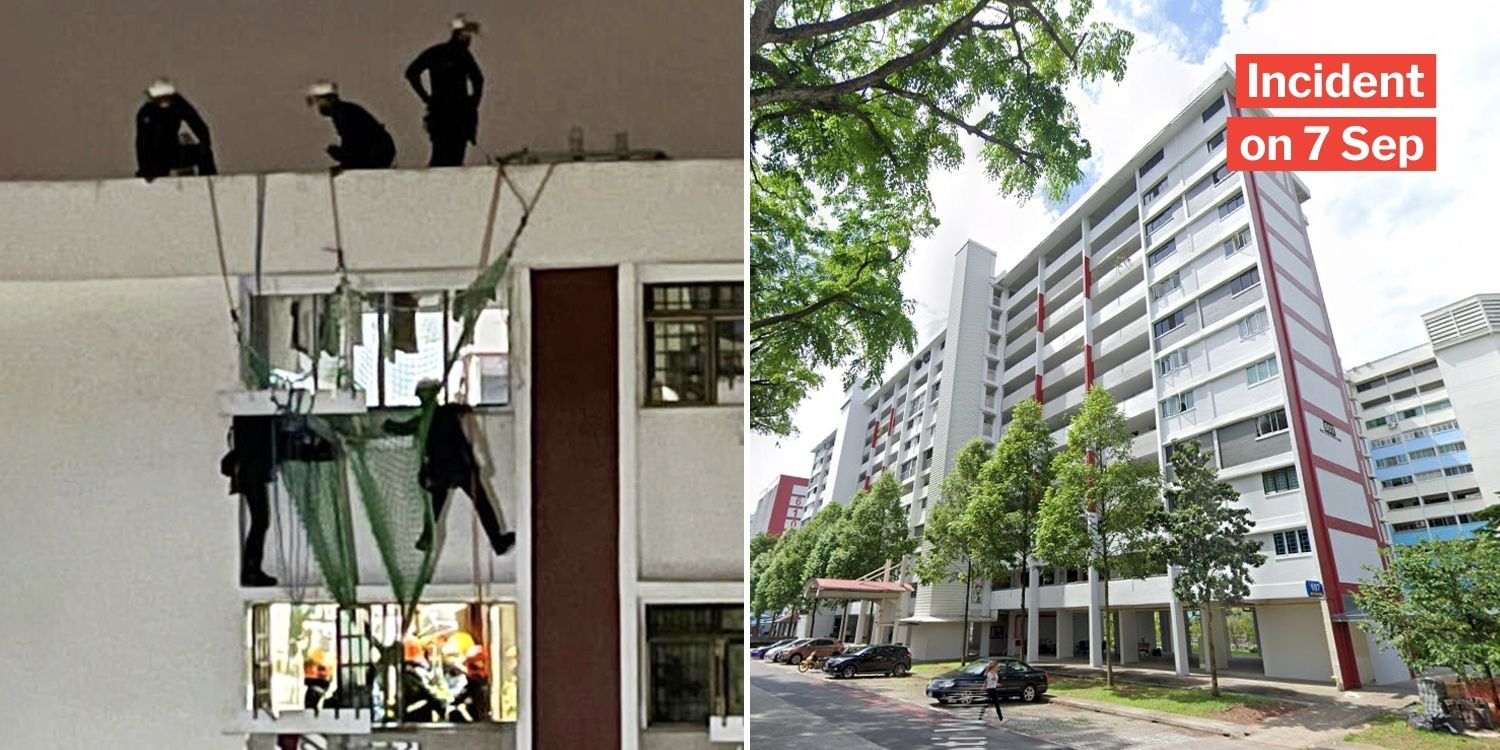 Woman Locks Herself In Clementi Flat On 7 Sep, Arrested Under Mental Health Act

During emergencies, we often rely on the Singapore Civil Defence Force (SCDF) and police officers, who promptly arrive on the scene after a phone call.

On Tuesday (7 Sep) evening, they were once again mobilised as a 51-year-old woman locked herself in her Clementi flat and was thought to pose a danger to herself.

In a 3-hour long operation, the police and SCDF knocked down her door and rescued her. 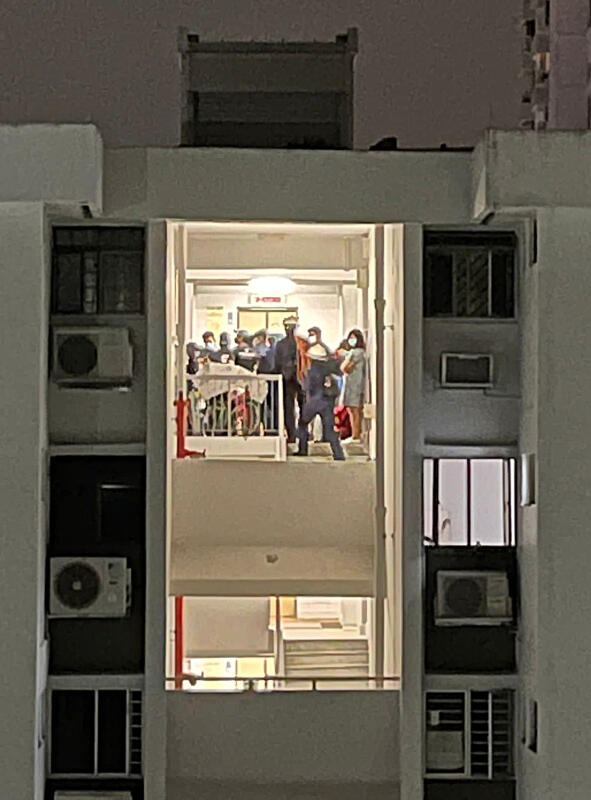 She was later arrested under the Mental Health Act.

On Tuesday (7 Sep) at 7.30pm, the woman locked herself in her 12th-storey unit at Block 607 Clementi West Street 1 and reportedly caused a commotion. The police officers also appeared to be fully armed.

It was a 3-hour long operation that saw the police and SCDF eventually knocking down her door and arresting her.

At 10.30pm, she was eventually carried into an ambulance. Woman was assessed to pose a danger to herself

Speaking to Shin Min Daily News, the police confirmed that the 51-year-old woman locked herself in the unit.

When the officers arrived, they assessed that she posed a danger to herself. The SOC and SCDF were then activated for the operation.

Upon their arrival, the SCDF team laid out safety air cushions at the foot of the block. The Disaster Assistance and Rescue Team (DART) were also deployed as a precaution.

In pictures, they were seen casting a safety net down to the woman’s unit. 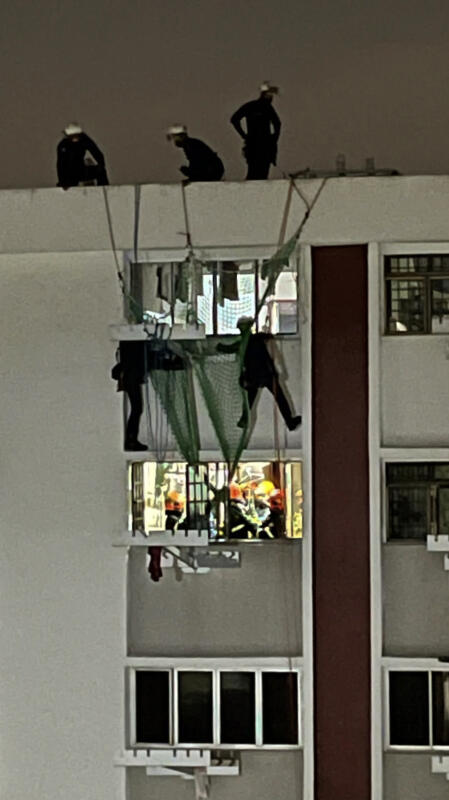 At about 10.25pm, police officers entered the unit and arrested the woman under the Mental Health Act. No injuries were reported from the incident.

According to residents at the flat, the 51-year-old woman lives on her own and rarely interacts with neighbours.

The resident from the unit below hers shared that her behaviour has been out of the norm since last year.

This led to the compressor leaking into the neighbour’s unit. Oftentimes, the leak would become so severe that there would be a pool of water in his kitchen.

Speaking to Shin Min Daily News, the resident said he notified the authorities after enduring the situation for a year.

When authorities were notified and turned up at her unit, she refused to open her door and shouted that she could afford her utility bills, trying to chase them away.

Hope she gets the help she requires

Kudos to the police and the SCDF for their speedy response to the incident.

It remains unclear what led to the situation that fateful night, and it’s best not to speculate so far.

Nonetheless, we’re glad that the woman seemed unharmed, and we hope she can receive the help she needs.