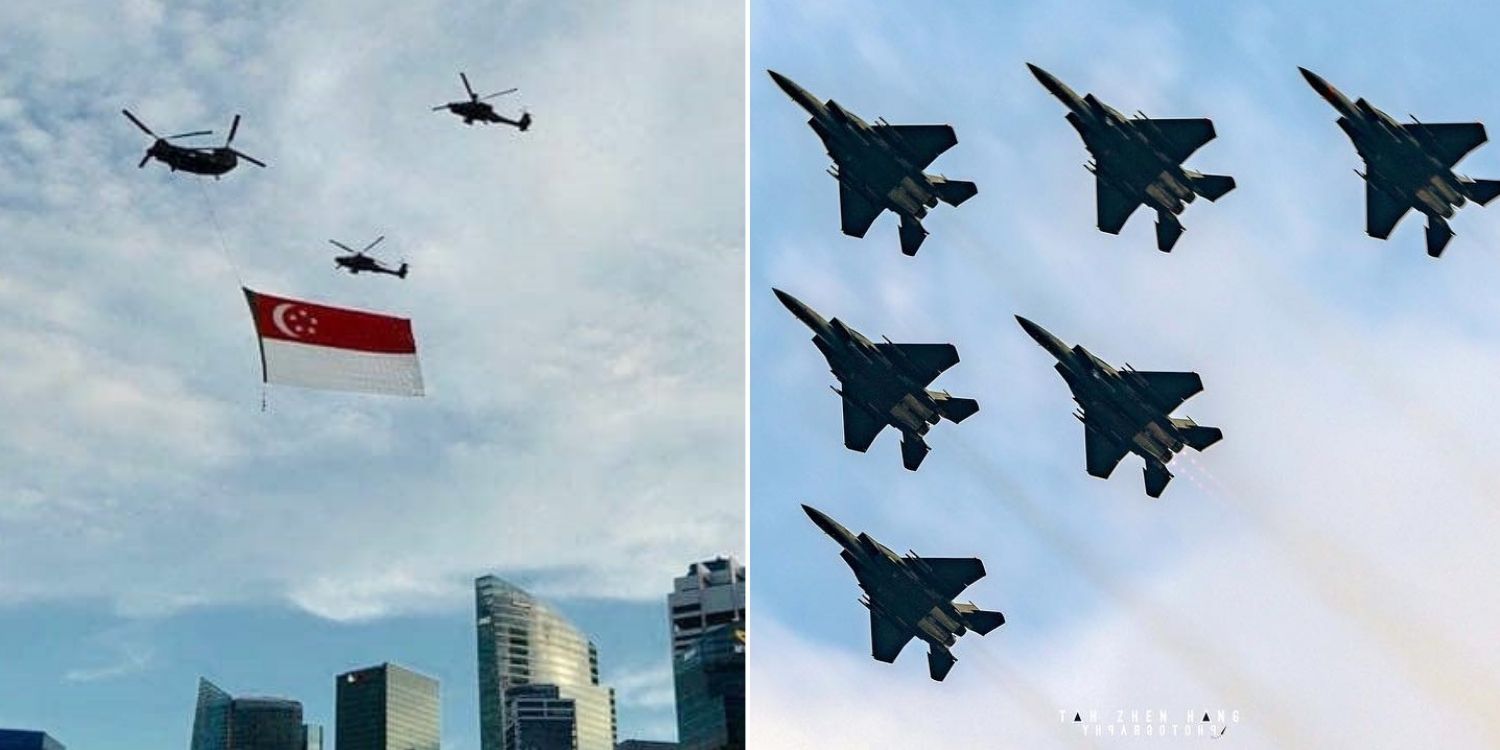 The National Day Parade (NDP) may have been postponed, but a ceremonial parade will still be held at the Float @ Marina Bay.

Though most Singaporeans won’t be invited, that doesn’t mean there’s nothing to do on 9 Aug.

If you don’t mind waking up early, you can still catch the NDP Flypast making its way around the island after the parade. 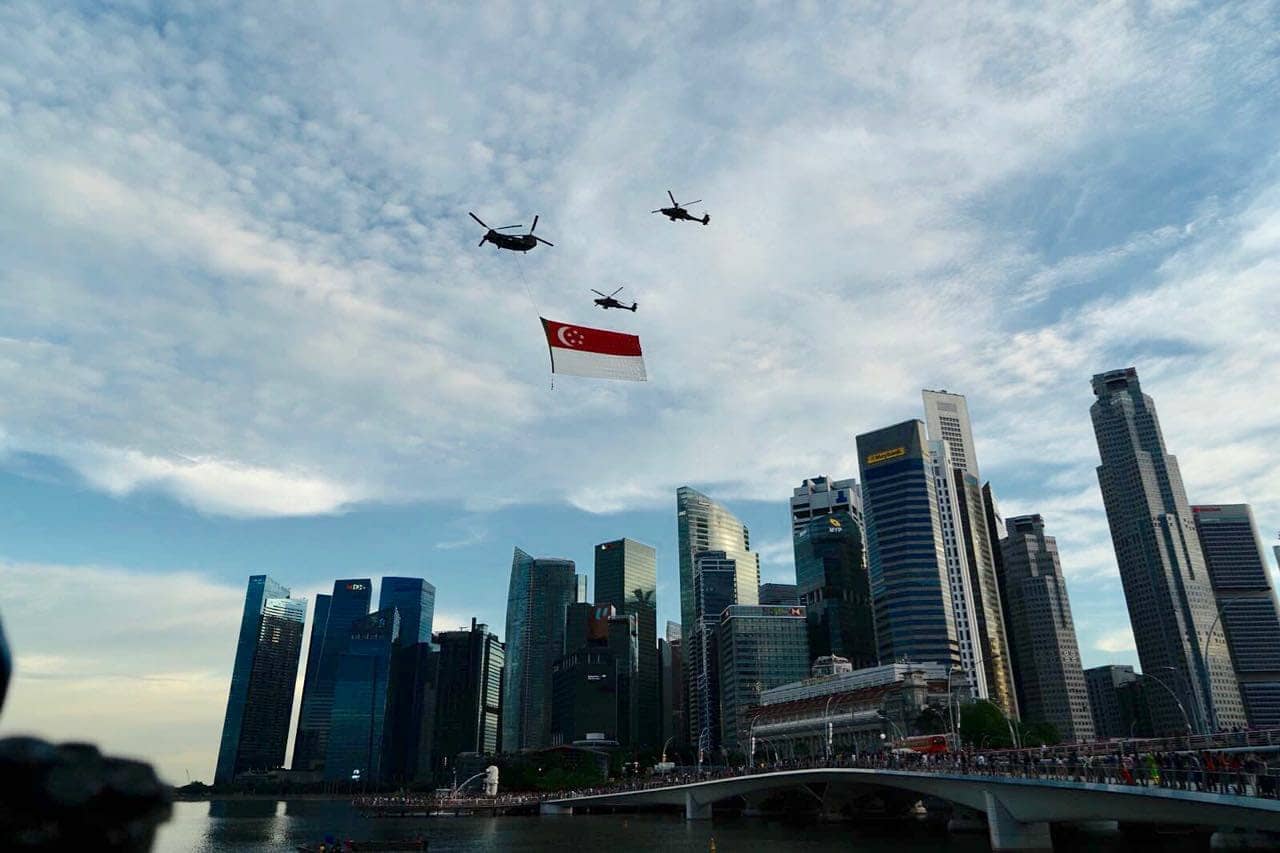 Read on to find out what exactly the flypast comprises, and 7 places that you’ll be able to see it.

If you’ve ever attended the NDP or watched it on TV, you’ll know there’s a patriotic moment where the Singapore flag will be flown slowly by helicopters as attendees recite the Pledge.

The stately procession of the flag usually brings a tear to many eyes.

Well, Singaporeans across the island will be able to do this as 2 Chinook helicopters will be carrying the flag across 2 routes – 1 in the East and 1 in the West.

They will each be flanked by two AH-64 Apache helicopters, according to the Ministry of Defence (MINDEF). 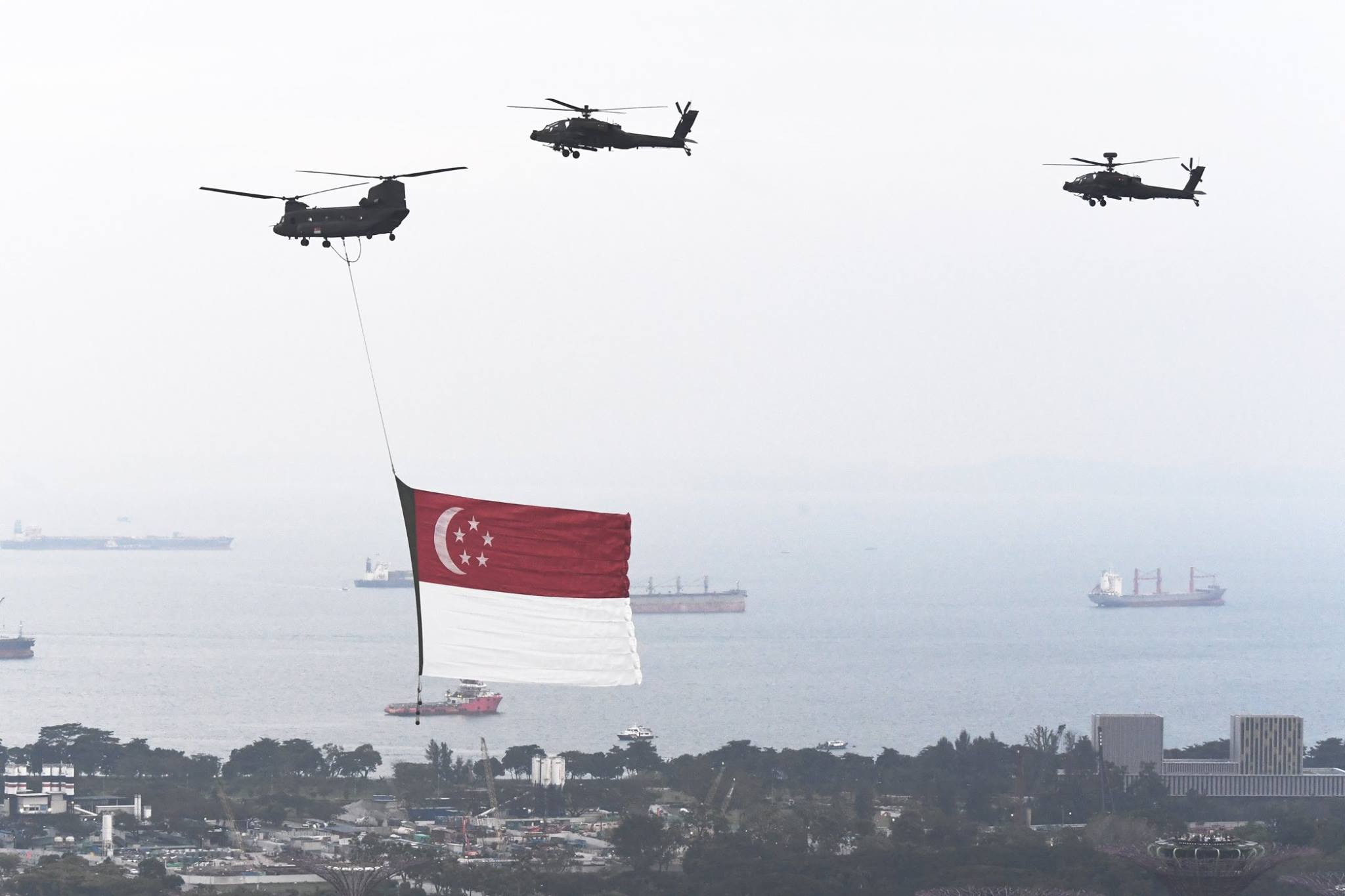 At the exact same time, 6 F-15SG fighter jets will be roaring across the skies at a much faster speend – 600kmh, to be exact.

They’ll be in delta formation – no it doesn’t represent the Delta variant coursing across Singapore and the world.

It means the aircraft will be flying in a “V” formation – representing Singaporeans’ collective strength, resolve and unity. 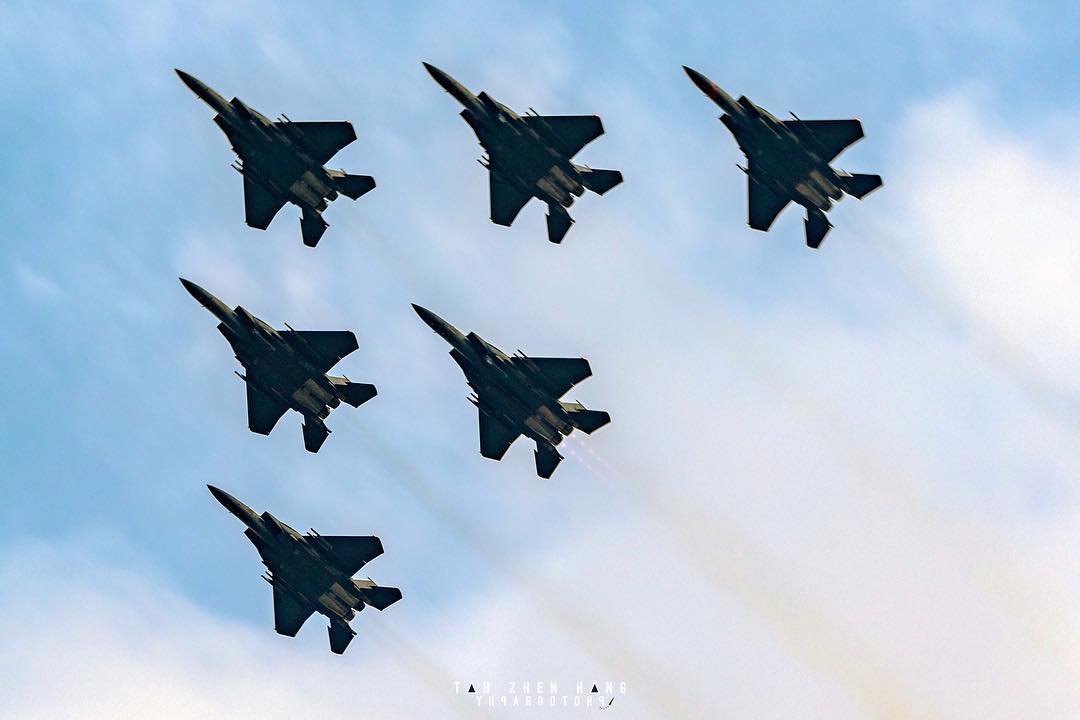 You’ll have to get up early to catch the flypast, as the helicopters and flag will start flying from 9.50am, and end at about 10.35am, according to The Straits Times (ST).

Here’s a rough indication of their routes: 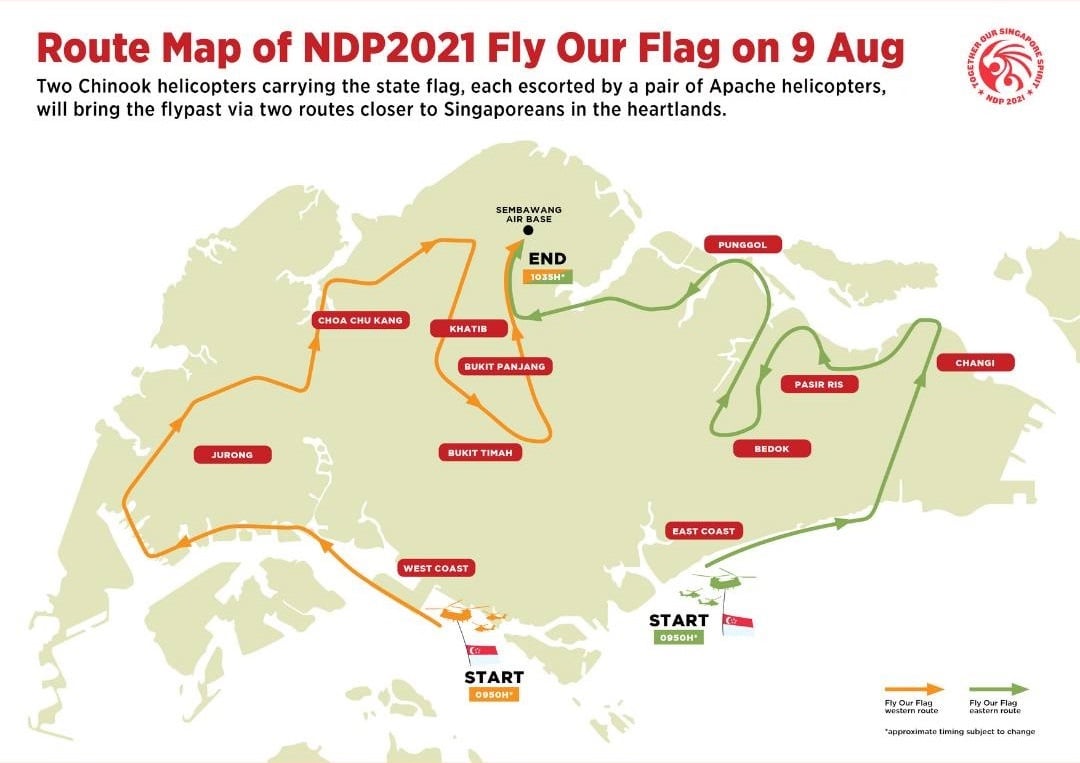 The aircraft will also start circling the skies at 9.50am, and are expected to take 30 minutes to finish their route. 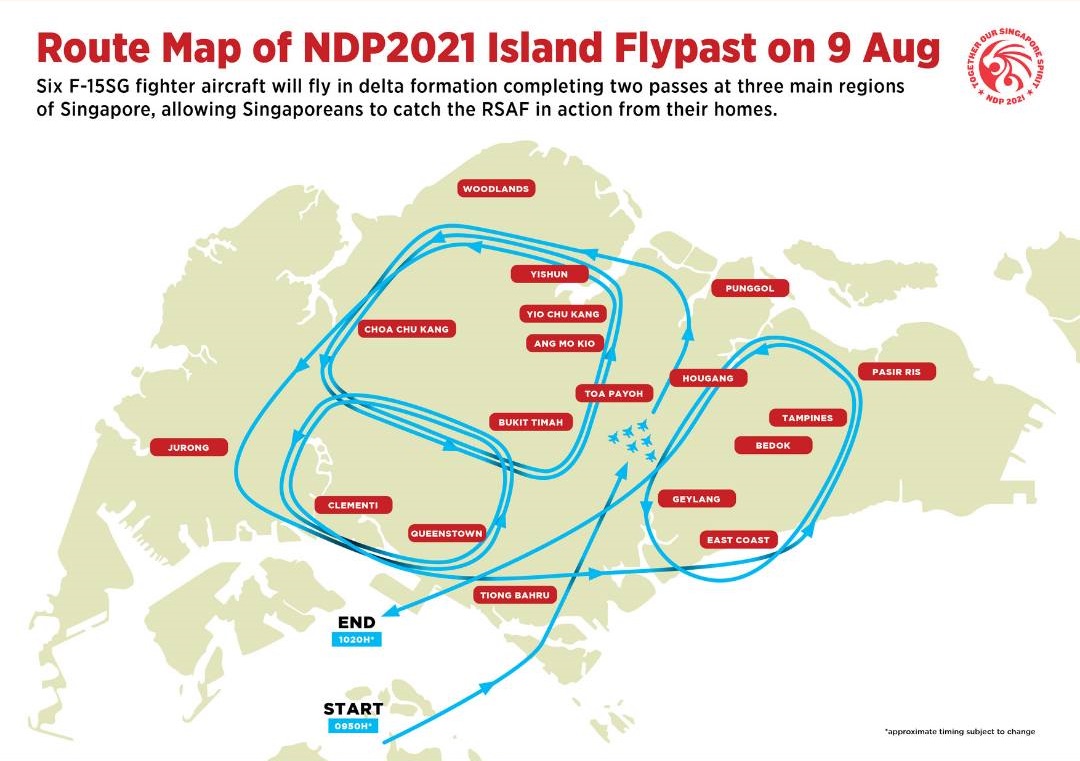 If you’re going to wake up that early on a public holiday, we think you’d want to catch both the helicopters and the aircraft.

Thus, based on these 2 maps, we’ve complied a list of places to wait where you’ll be likely to catch the full flypast.

At the popular beach destination, you’ll be able to catch the helicopters just as they embark on their Eastern route – so do reach there early. 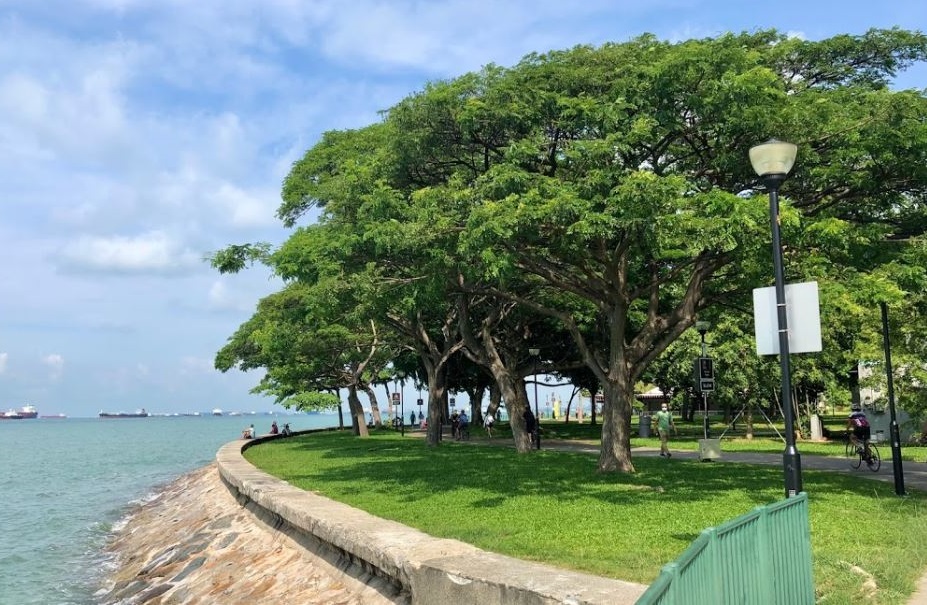 After a while, you may be able to catch the fighter jets as they commence their 3rd loop in the East.

If you live nearer to the north-east, you can try heading to Pasir Ris Park instead.

The helicopters should be passing by in the middle of their Eastern route. 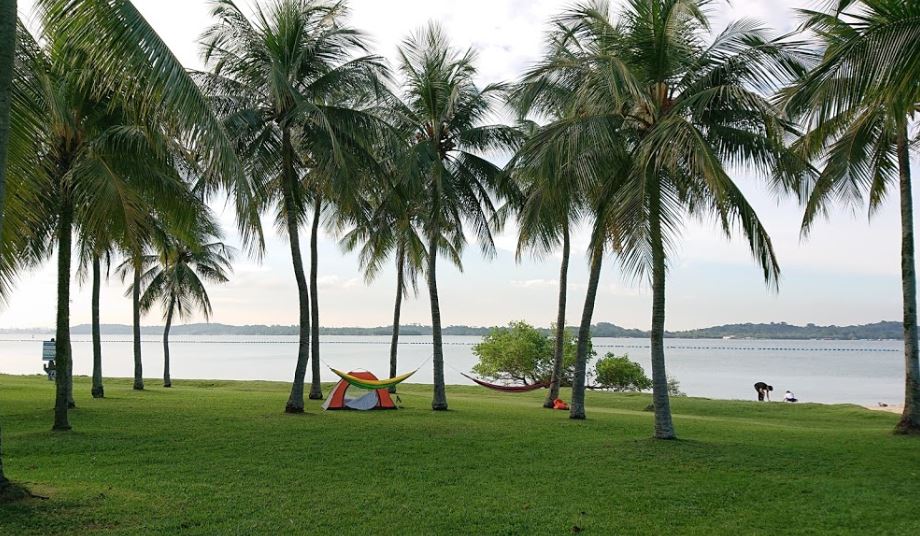 As for the fighter jets, they’ll be roaring past twice towards the end of their run.

North-easties who may prefer somewhere less crowded can try the Serangoon Park Connector, which flanks the banks of the Serangoon River.

According to the route maps, the helicopters will be flying closely along the river after passing through Pasir Ris. 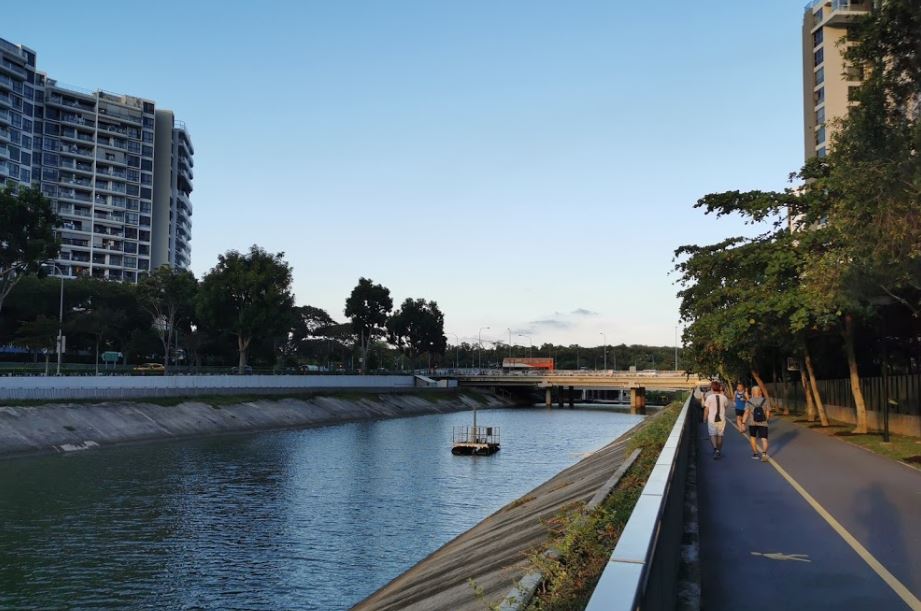 The fighter jets will also be making an appearance there as they loop around the East.

According to the map, the helicopters will pass over the southern tip of the Lower Seletar Reservoir as they make their way to Sembawang Air Base at the end of their route. The fighter jets, on the other hand, will pass directly over the middle area of the reservoir on their very first approach to northern Singapore – so do arrive early to catch them.

They will then fly over the reservoir at least 2 more times as they circle around the north-central part of the island.

Moving on to the West, West Coast Park may be an ideal spot to catch the helicopters right at the beginning of their journey to the west. The fighter jets will also be passing over the park a few times as they loop around the Western part of Singapore.

The helicopters are set to pass over Choa Chu Kang as part of their Western route, so a possible place to catch them would be Keat Hong Park.

It’s located near the Peng Siang River, which according to the map will see lots of action. 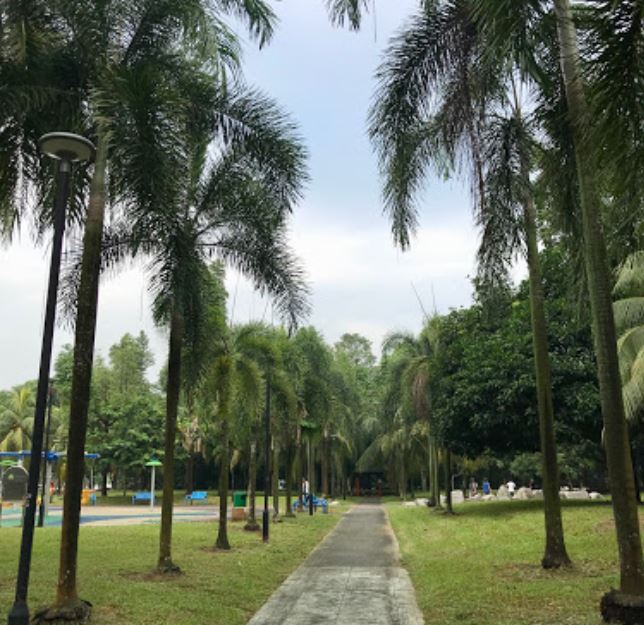 That’s because the fighter jets will also make their rounds across the river, flying over at least 3 times towards the beginning of their sojourn across Singapore’s north-west.

Finally, the skies in Bukit Timah will see some action as the helicopters fly along what seems to be leafy Dunearn Road.

The fighter jets will also grace the area at least 4 times, as it’s part of both the north-western and western loops.

Things to do on National Day

While this year’s National Day might be more subdued than usual, there’s always things to do.

For example, spend the night visiting 7 buildings lighted up in red and white.

As always, however, do remember to wear your mask and maintain a safe distance from others when out and about.