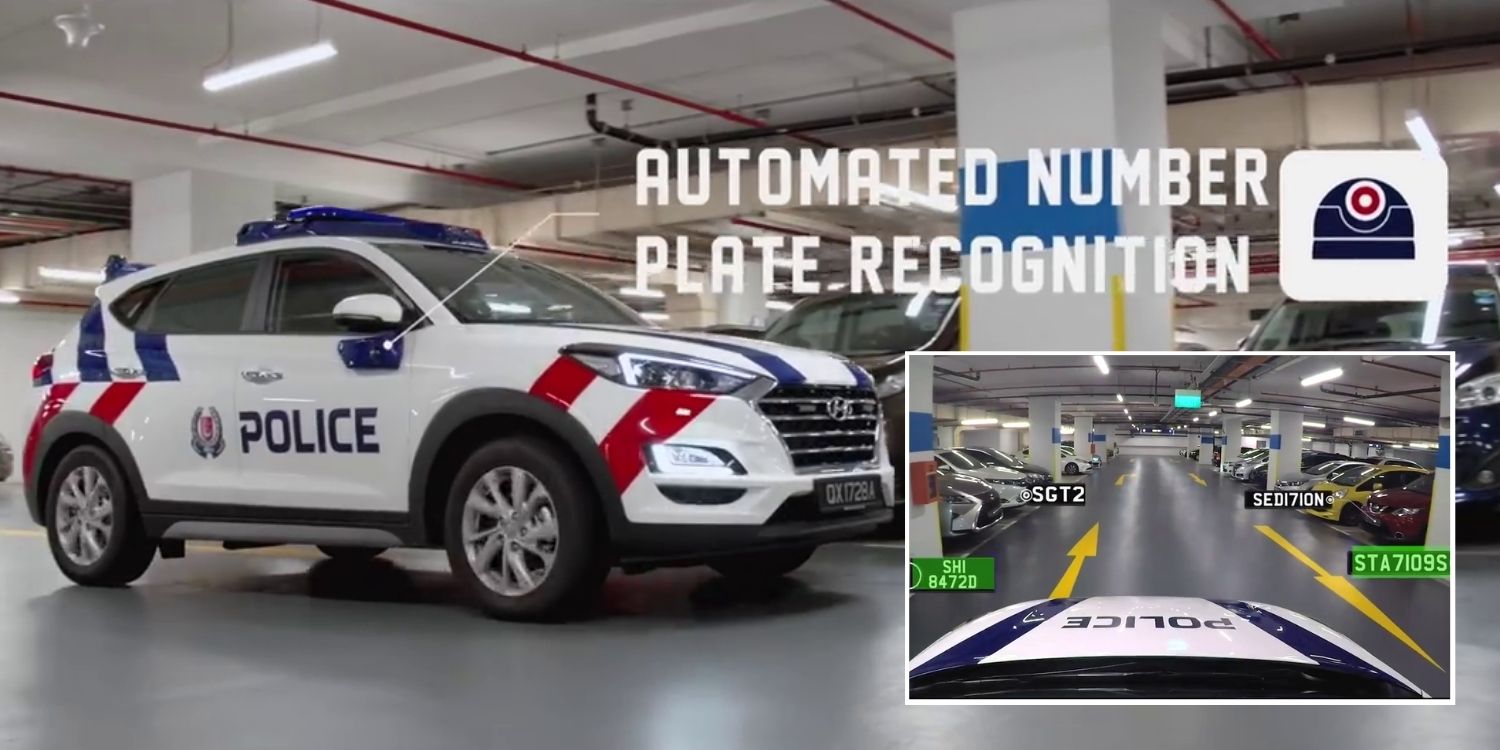 You know how beloved superhero characters have their trusty rides such as Batman and his Batmobile?

Well, our own local heroes from Singapore Police Force (SPF) have recently unveiled their new vehicles of choice on Monday (3 Aug), through a video release on their Facebook page.

Lo and behold, taking the streets very soon will be next generation of fast-response cars.

The new police cars come with an extra bling, i.e an external mounted light at the top of the car which provides more lighting for operations. 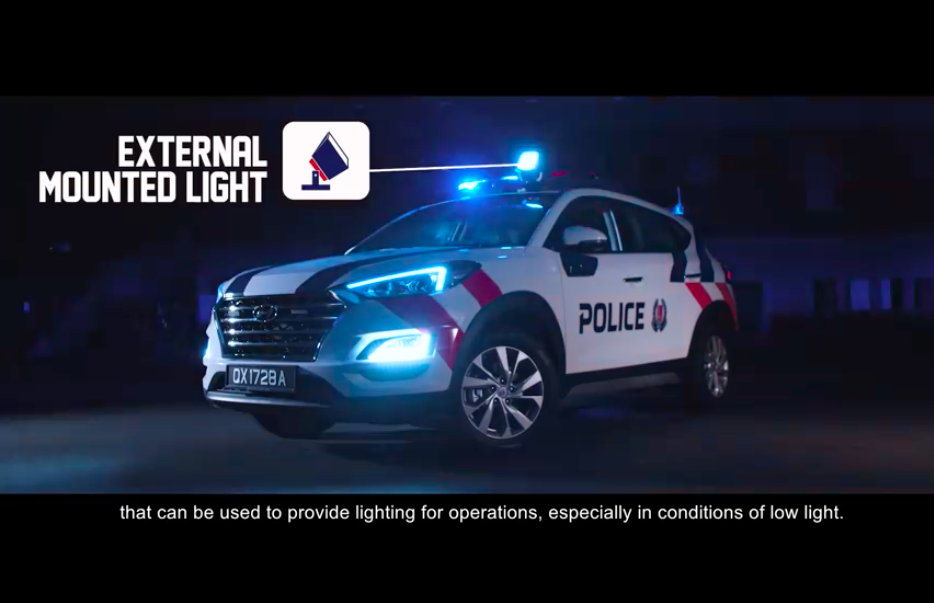 Perfect for low-light conditions when our heroes need to fight crime in the dark.

The most prominent feature that we often associate police cars with is its warning siren, so the new version has a set of blinkers, light bar, a siren and a rumbler. In the video, this was designed to “collectively strike an imposing presence” and warn other road users of its approach.

See if potential nay-doers dare make a move when they hear the trademark siren, now with a mega boost.

A match-make of technology and design seeks to improve operational effectiveness of frontline officers, SPF’s new police cars feature a range of modifications and add-ons that may give Gotham’s Dark Knight a run for his money. Ergonomic cut-out seats towards the bottom half of the seats are designed in mind of the officers who have a heavy belt of equipment around their waists. The removable seats allow them to enter and exit the vehicle smoothly.

At the front row seats literally, there is also the Integrated Vehicular Dashboard (IVD), which is affixed at the front of the driver’s seat. 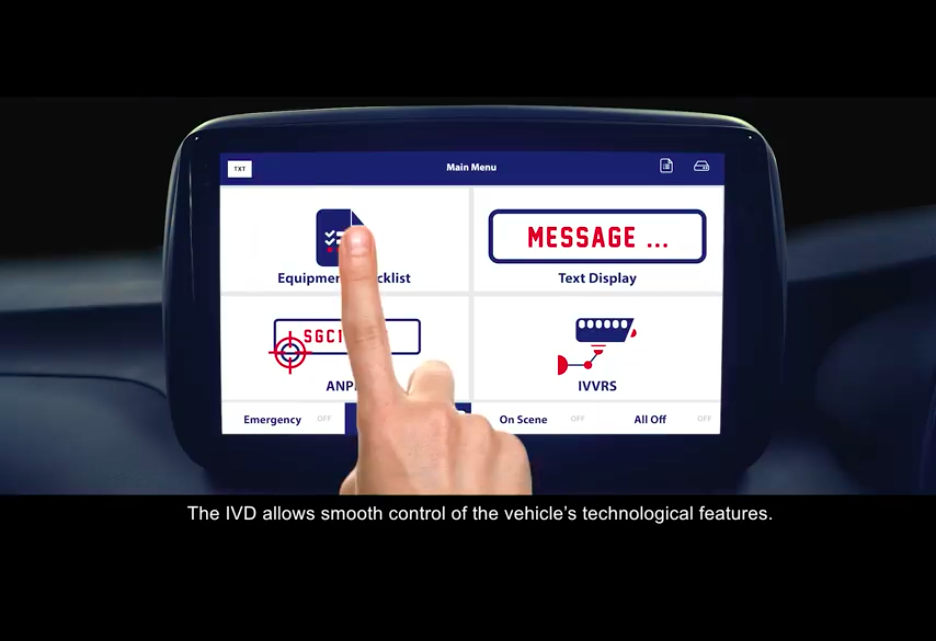 An iPad-looking dashboard, the IVD allows for seamless control of the vehicle’s techno features.

All the way back at the hood, the car boot is also RFID-enabled, meaning it detects police equipment automatically.

This is so our officers don’t need to manually inspect them and get to channel more precious time nabbing criminals.

If there are not enough acronyms introduced already, our police force will continue to subvert your expectations by introducing the IVVRS (In-Vehicle Video Recording System). 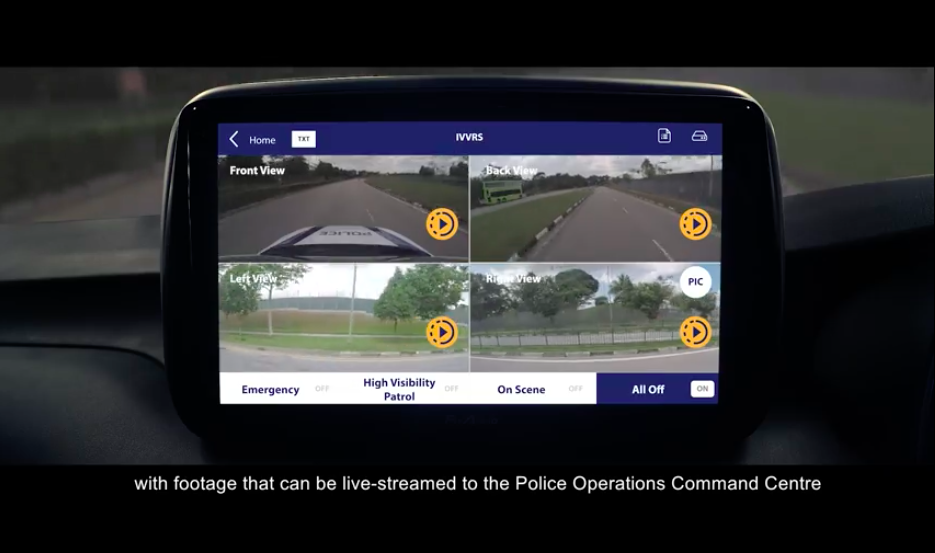 This provides a 360-degree video coverage, where footage can be live-streamed to the Police Operations Command Centre — the nerve centre of SPF. 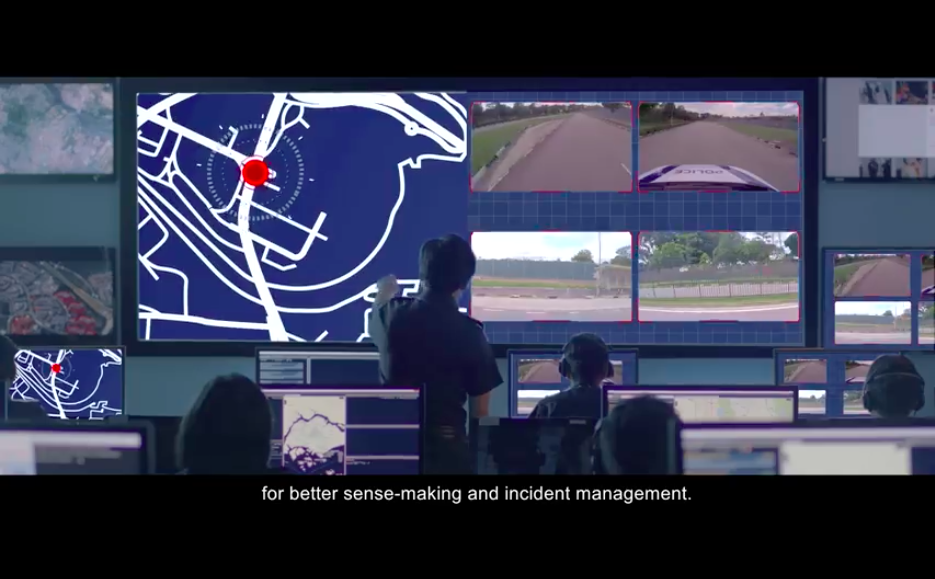 Continuing on the need to acronym everything, the SPF also has the nifty ANPR (Automated Number Plate Recognition). 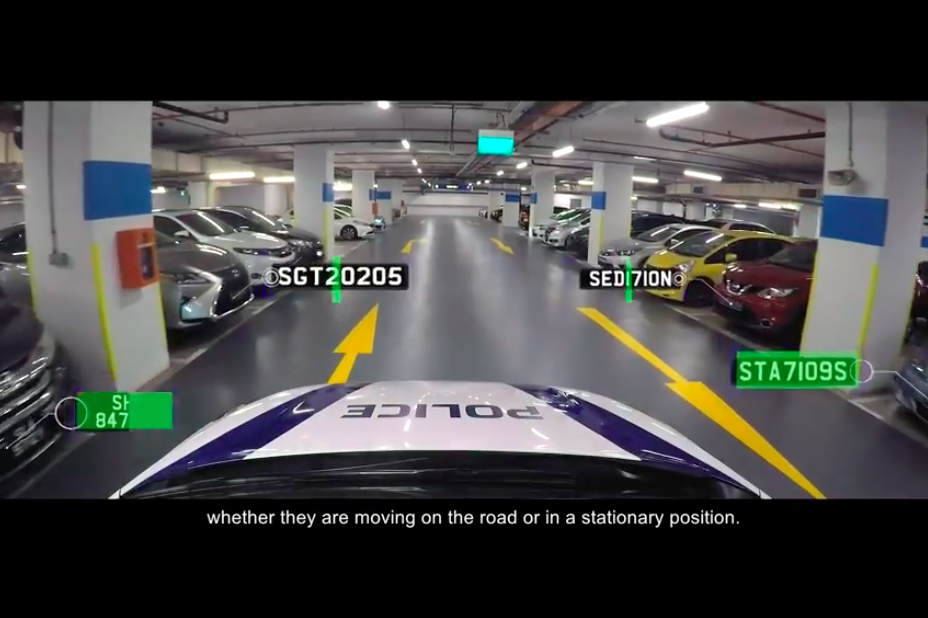 Like the term suggests, this function basically allows for the identification of vehicles whether they are stationary or moving and hence able to detect vehicles of interest faster.

Residents in heartland areas such as Woodlands, Bishan and Geylang Serai can expect to catch a glimpse of these shiny new police cars as part of the National Day Parade mobile column on 9 Aug. 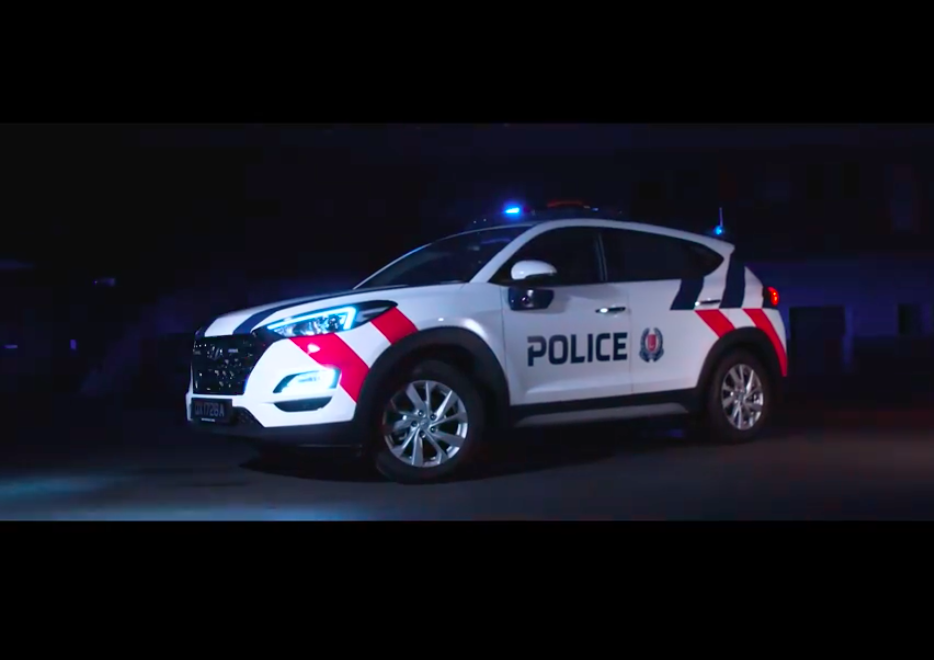 We hope that our tireless local heroes will enjoy using the vehicle, and that it can assist them better in their daily duties.

If you’re lucky enough to witness a chase, perhaps you can see one speeding through the roads one of these days — hopefully not coming after you, though.

Haidilao Clarke Quay Has 1-For-1 Weekday Lunch Sets, So You Can Meat Bae For A Quick Date