Nio claims that the accident was not caused by the vehicle.

Electric vehicles are all the rage these days. In Singapore, the government has even offered tax rebates for early adopters.

While electric car manufacturer Tesla is a household name in the West, in the East, Nio leads the wave for electric vehicles.

However, on 22 Jun, an incident involving one of their vehicles resulted in the death of two people.

Terrible story of two test drivers at #China’s electrical vehicle manufacturer NIO being killed when a car somehow smashed out of a building and came crashing down from a great height. pic.twitter.com/4ZNI2t7LqZ

The vehicle had allegedly fallen from a third-floor parking lot in Shanghai, killing the passengers inside.

Police investigations are ongoing to find the source of the accident. However, Nio states that the incident was not the result of a vehicle malfunction.

According to CNBC, the incident happened around 5.20 pm local Beijing Time at a parking lot of the Nio headquarters in Shanghai.

The building is described as a showroom, a testing facility or a car park. 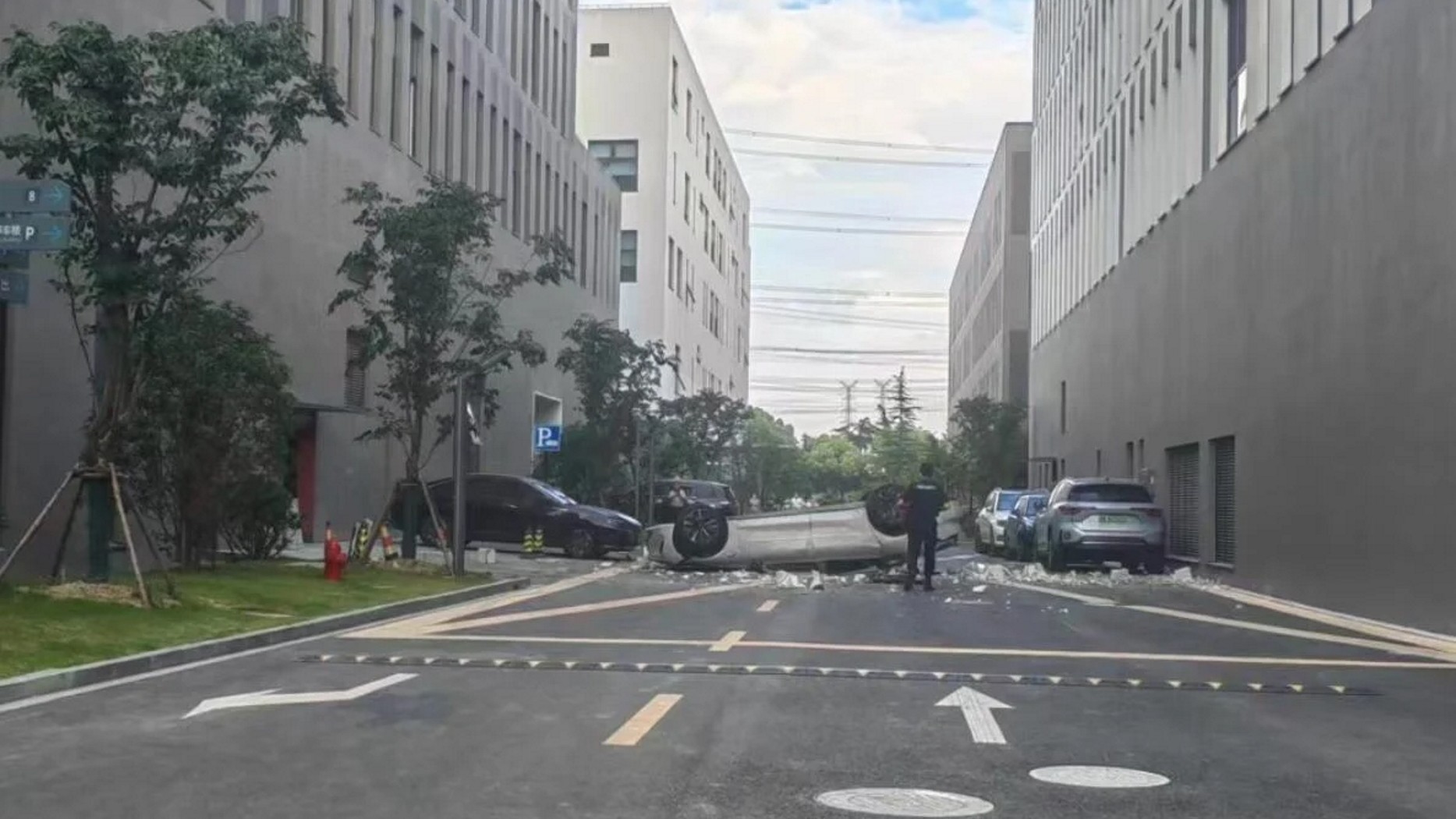 The deceased were reportedly inside the vehicle when it fell from the building. 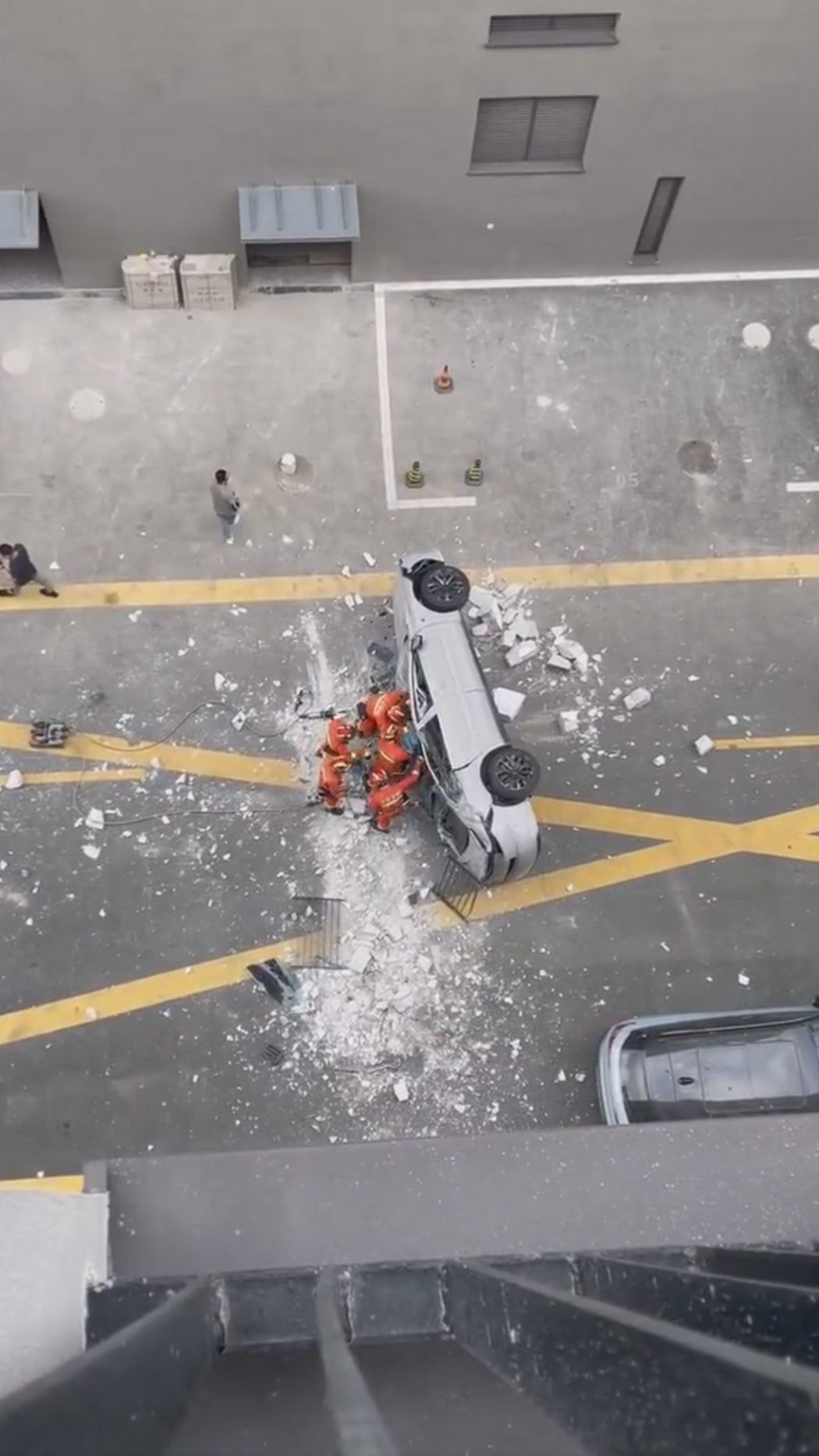 In a statement posted on Weibo, Nio shared that they are cooperating with authorities to find the cause of the accident.

They also claimed that preliminary analysis showed that the vehicle was not the cause of the accident.

Nio has since set up a team to help the affected families.

Nio’s response leave a bad taste in some netizens’ mouths

The BBC reported that Nio’s initial statement, which claimed that the accident was “not related to the vehicle itself” elicited some angry responses online.

The company later revised their statement, this time describing the incident as “an accident (not caused by the vehicle)”, perhaps to remove any emphasis on that part.

This is apparently not the first tragedy involving Nio, as a man died in a car accident last year while using the company’s semi-auto-driving system.

It’s heartbreaking to hear that the deceased passed in such an unexpected manner.

We hope that their families are indeed getting the assistance they need to get through this difficult time.

MS News extends our condolences to the families affected by the sudden passing.