The display monitor has since been taken off service.

Spelling mistakes can have some quite terrible but hilarious repercussions if left unchecked.

Thankfully, the North East Line (NEL) MRT commuters managed to see the funny side of things when the display text glitched out yesterday (24 Nov).

What was meant to show Serangoon station, instead, showed ‘Serankoon’. The text alerting passengers to the next station also said ‘Sext Station’ instead.

Passengers who noticed the error managed to take photos and share them online, to the amusement of the Internet.

On Thursday (24 Nov) afternoon, a Redditor shared images of glitched display texts shown on a train along the NEL.

In this set of four pictures, the names we are familiar with along the purple line were swapped with less-than-appropriate versions.

For instance, the text for Serangoon station turned into ‘Serankoon’ station. Later, it changed to ‘Sext’ station, probably a very inaccurate – and undeniably unsettling – permutation of the word ‘next’. 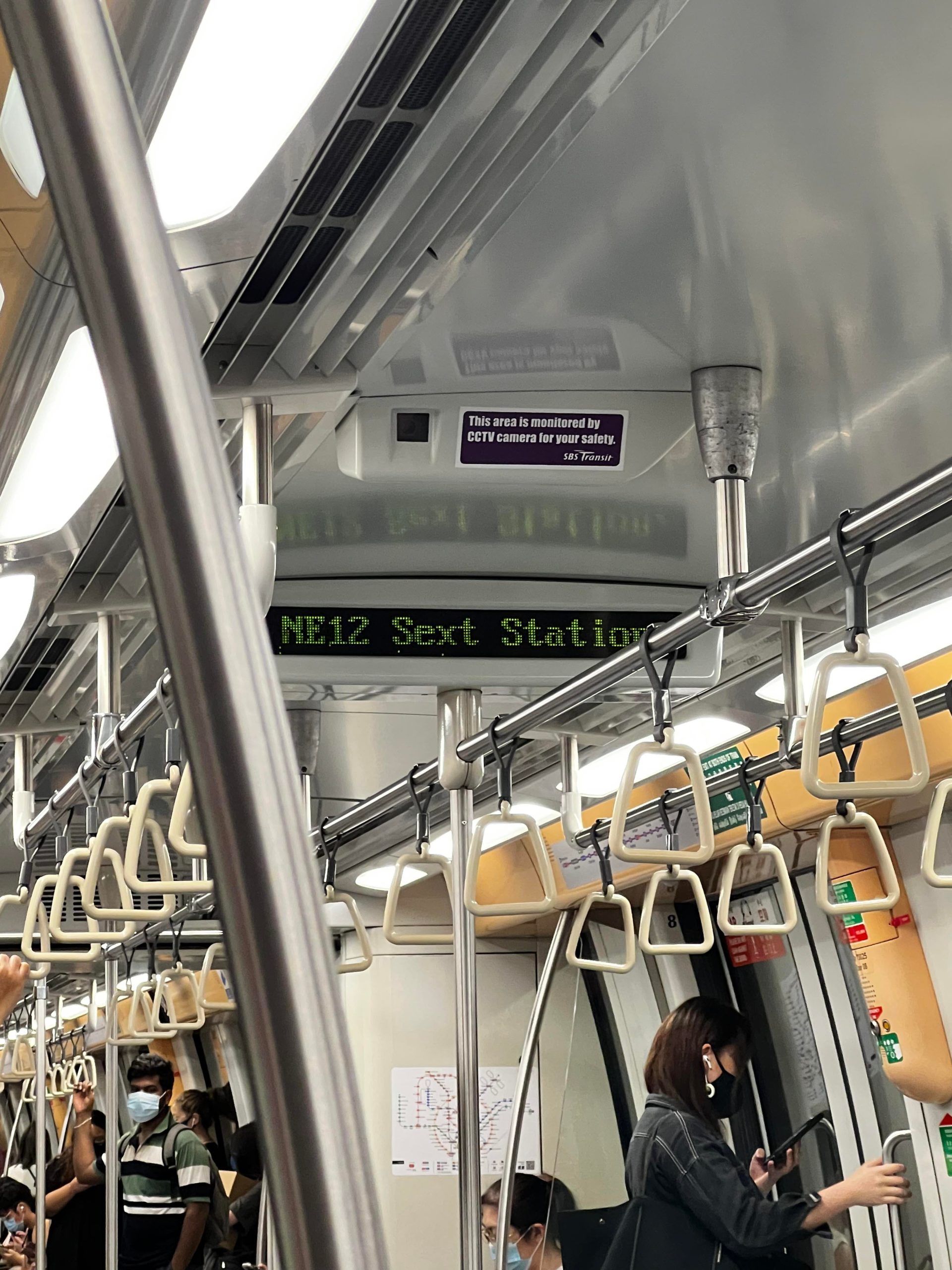 As if dragging the awkwardness out further, the text changed again to ‘Seext’, with an extra ‘e’. 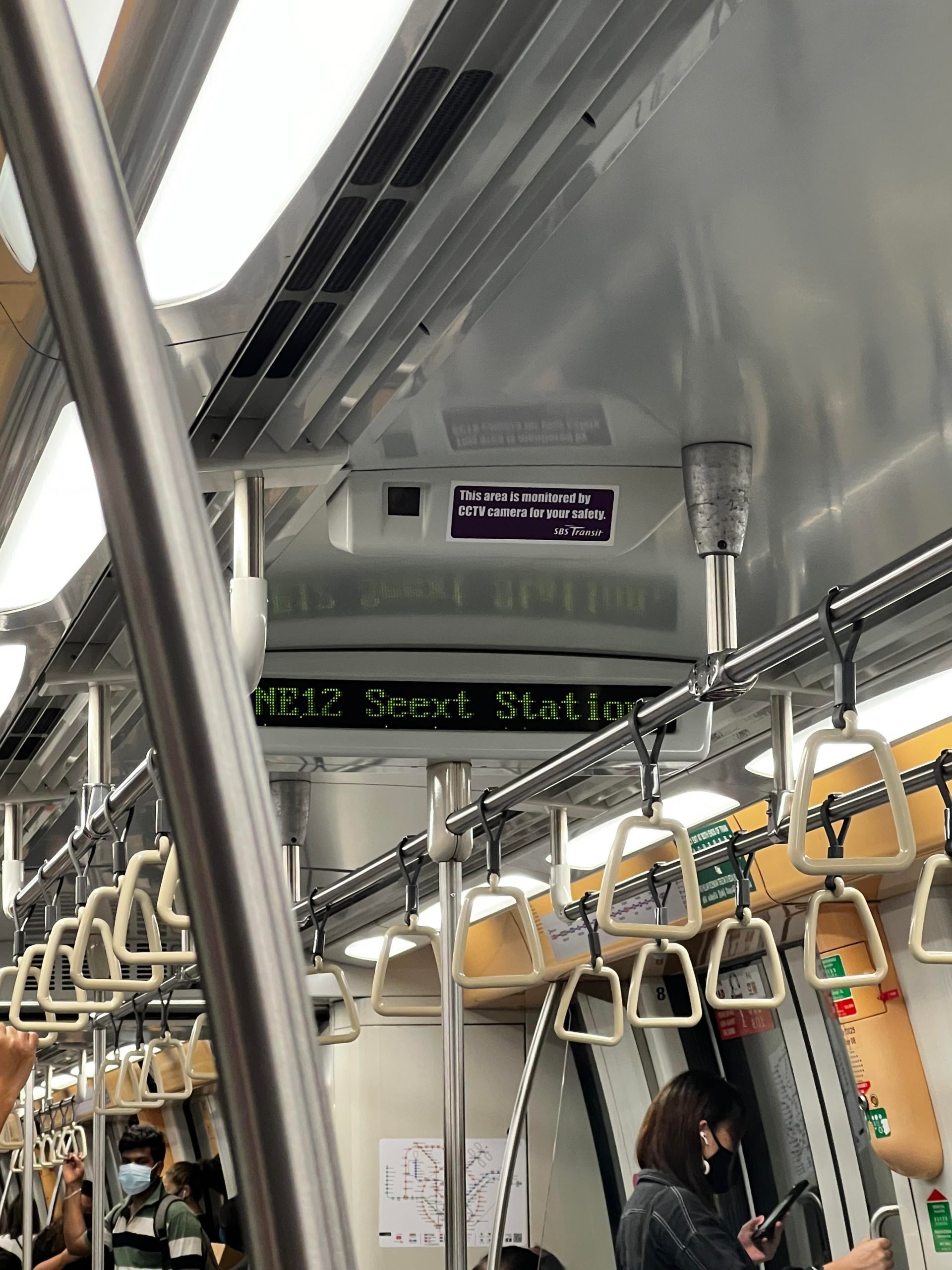 Perhaps the ‘See’ that makes up that word is jokingly inviting passengers to behold the amusing errors on the screen.

As the train presumably moved past Serangoon and headed closer to the centre of Singapore, the display text for Boon Keng station spelt out ‘Bolo KeNE’ instead. 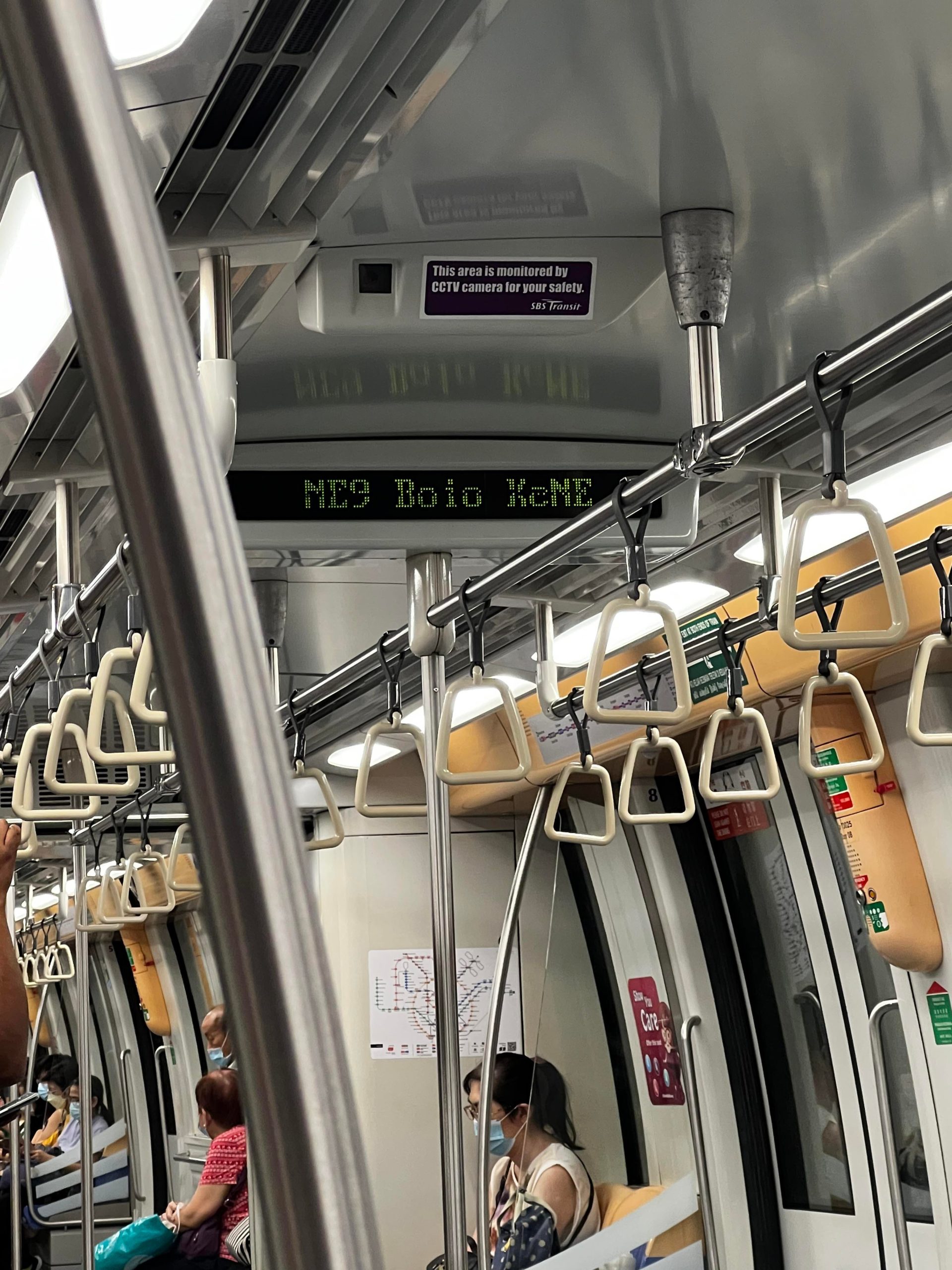 One can only wonder what other names the glitch caused but we bet passengers on board the train who noticed it had a good laugh.

In response to queries from MS News, SBS Transit explained that there was a “technical glitch with one of the display monitors on a North East Line train”.

A member of staff spotted the issue on the same day and the display monitor was quickly taken off service.

SBS Transit is currently investigating the matter and apologises to passengers for any inconvenience caused.