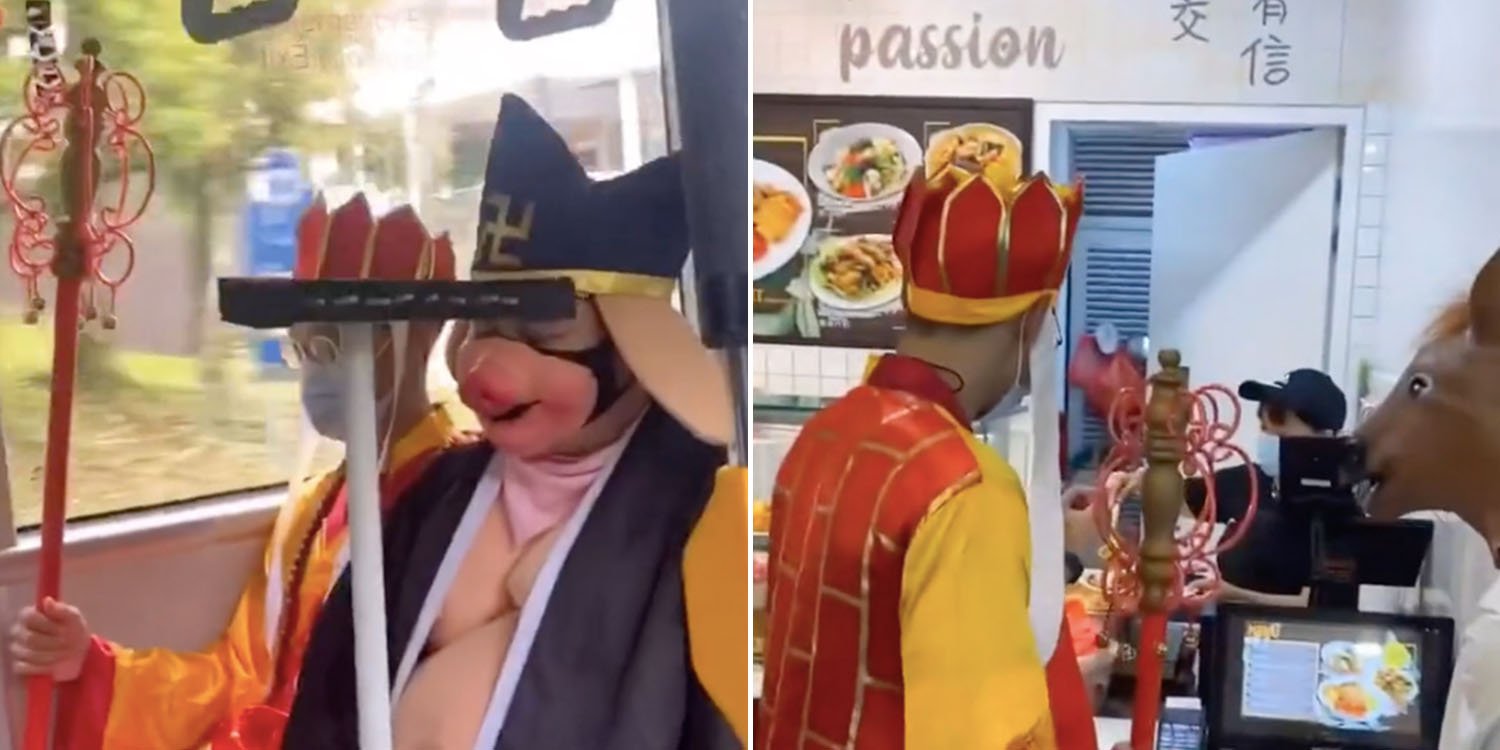 NTU Students Dress In ‘Journey To The West’ Costumes For Halloween

The celebration of Halloween often gives people a reason to dress up in costumes. While most dress up as their favourite characters, some also take the opportunity to wear something comical for a good laugh.

On Sunday (31 Oct), a group of students from Nanyang Technological University (NTU) decided to dress as the iconic ‘Journey To The West’ characters for Halloween.

They even filmed their antics throughout the day and posted them on TikTok.

This was rather apt as NTU is located in the deep West of Singapore, even being called Pulau NTU partly due to its ulu location.

The students took their roles extremely seriously as they even bought vegetarian food as their characters would.

On Halloween day (31 Oct), several students from NTU would’ve seen characters from Journey To The West roaming around the campus.

The dressed-up students posted 2 videos of themselves on TikTok.

The person dressed as Sun Wukong placed the phone on the floor and did a little dance.

However, it was later “punished” by his master and Buddhist monk, Tang Sanzang through the iconic golden headband.

The student playing Tang Sanzang then took his phone back and stopped the video.

The second video was even more hilarious as the whole Journey To The West squad was seen riding on the NTU campus bus.

Sun Wukong could be seen sitting next to another disciple, Sha Wujing. 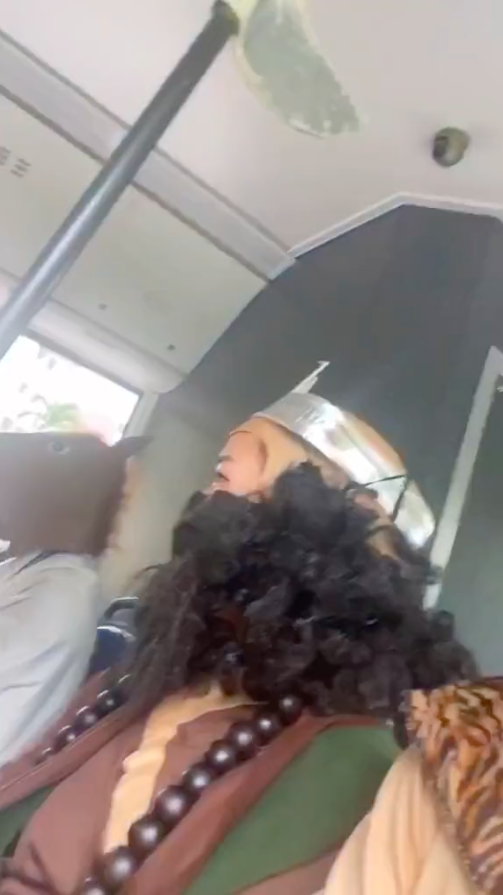 Meanwhile, Tang, Zhu Bajie, and their horse were sitting on the other side of the bus.

The squad then got off the bus and went around the campus.

Tang and his horse were later seen enjoying a ride on a swing, with Zhu Bajie pushing it.

Since journeying to the West could be tiring, the whole squad decided to grab some food.

Immersed in their roles, they bought vegetarian food, as their Buddhist characters would.

The videos have since garnered attention for their humour and creativity.

Having fun on Halloween

We’re glad that despite the Covid-19 situation, people still find little ways to bring joy to themselves and others.

Kudos to the group of students for their creativity to dress up as such on Halloween.

After all, travelling to the NTU campus is certainly a journey to the West, especially for those living in the East.