Amber Heard’s Lawyer Objects To Own Question In Court, Stutters After Judge Points It Out 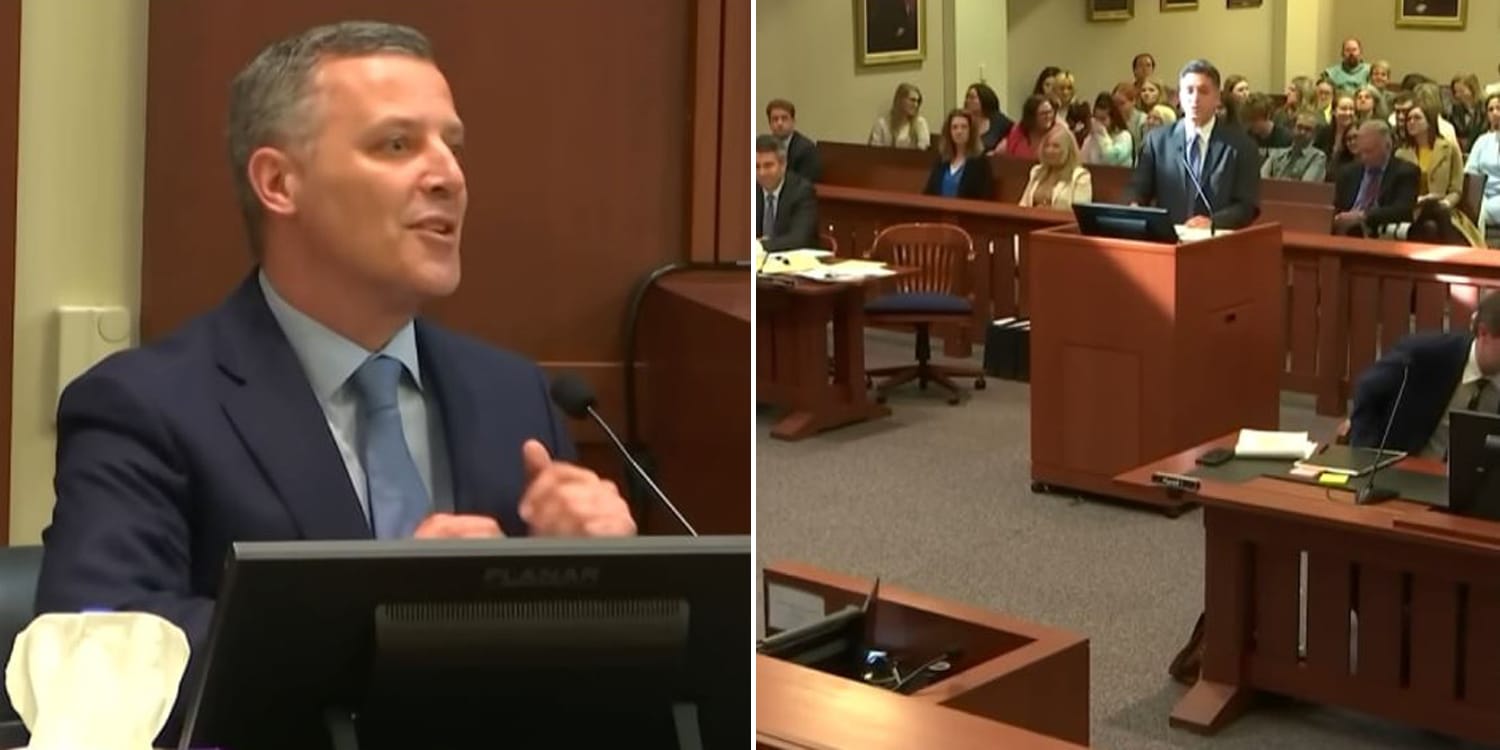 Depp and his lawyer were allegedly seen giggling in court after the gaffe.

Life doesn’t always come with neat resolutions, especially not when it comes to divorce cases, which are often unpleasant affairs.

But surely no de-coupling or divorce could be messier or more public than that of Johnny Depp and Amber Heard, who got married in Feb 2015 and separated in Jan 2017. They are now embroiled in a S$69 million (US$50 million) defamation trial.

On Monday (25 Apr), however, the trial took a bizarre turn when Heard’s lawyer Adam Nadelhaft objected to a question he asked Depp’s house manager. The question concerned an altercation in which Depp’s finger was severed.

After the Judge pointed out that Heard’s lawyer was the one who asked the question, the latter stutters “oh, okay”, much to the amusement of Depp and his attorney.

Heard’s lawyer objects his own question

New York Post reported that during the court hearing on Monday (25 Apr), Depp was questioned about an injury he had allegedly sustained during a fight with his ex-wife, Heard. The scuffle reportedly took place in Australia and resulted in a section of Depp’s finger being severed.

Heard’s lawyer Adam Nadelhaft asked Depp’s house manager, Ben King, to confirm that he “didn’t know” what could “cause damage” to Depp’s hand while he was there on the day of the fight. 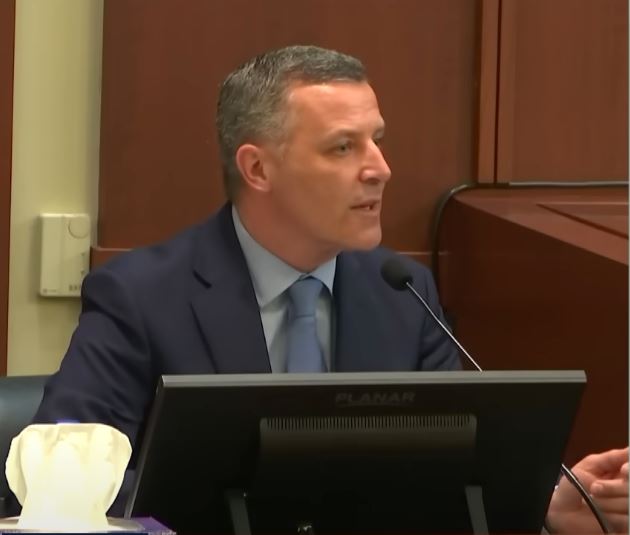 After King testified that a doctor had told him that Depp had injured one of his fingers, Nadelhaft quickly cut him off.

Depp and his lawyer seemed visibly amused by the gaffe, with the actor reportedly putting a hand to his mouth and looking as if he was giggling, says New York Post. 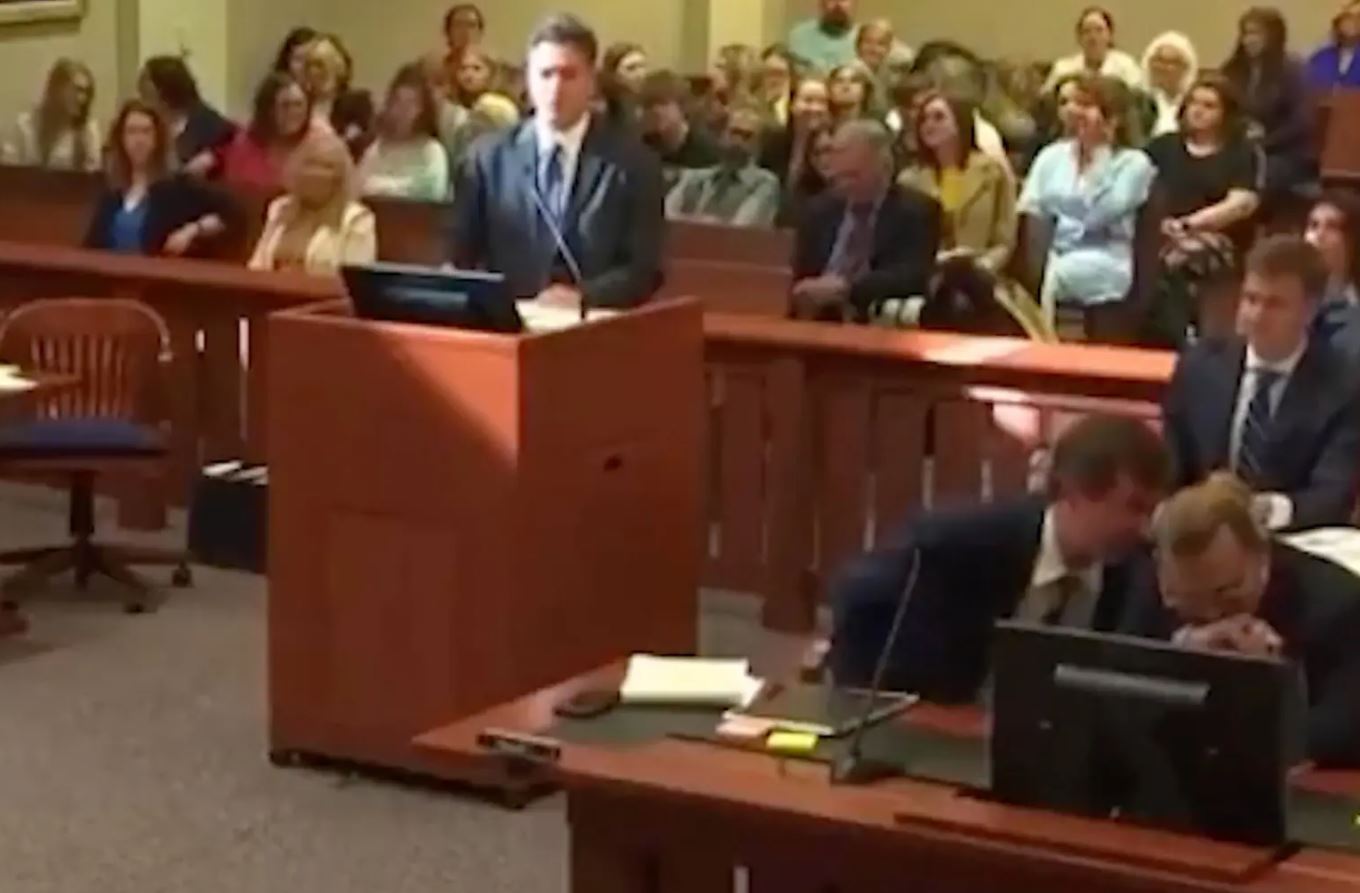 Heard’s lawyer Nadelhaft then proceeded to question King further. King subsequently told jurors about how he had found a part of Depp’s severed finger “directly below the bar” at an Australian property the ex-spouses had rented in 2015.

The New York Post reports that the pair inflicted approximately S$69,000 (US$50,000) in damages to the property.

According to Depp, his finger was partially severed when Heard threw a bottle of vodka at him during the altercation.

Heard had denied this, claiming that her ex-husband had cut himself during a three-day “drug-fueled” episode.

Despite a S$9.7 million (US$7 million) divorce settlement Depp paid to Heard, a libel lawsuit, and a highly publicised trial, the saga is far from over. The ex-couple are now slugging it out in a S$69 million (US$50 million) defamation trial that Depp filed against Heard.

After filing a libel lawsuit against News Group Newspapers (NGN), which had called Depp a “wife beater” in an Apr 2018 article, Depp held a highly publicised trial against NGN in Jul 2020.

In Nov 2020, Depp lost his claim against NGN. The actor failed to overturn the verdict five months later in Mar 2021.

But the tipping point came in early 2019, when Depp sued Heard for a Dec 2018 op-ed in The Washington Post titled “I spoke up against sexual violence — and faced our culture’s wrath. That has to change” that she had written.

According to The Independent, Depp said he felt “blinding hurt” after reading the piece and said he felt as if somebody “had hit him in the back of the head with a 2×4”. He alleged that Heard had been the abuser and that her allegations “constituted a hoax against him“.

Although the article did not explicitly mention Depp’s name, Disney dropped him from the Pirates of the Caribbean franchise “two or three days after this op-ed appeared”.

His legal team said the article contained a “clear implication that Mr Depp is a domestic abuser”, which they say is “categorically and demonstrably false”.

In response, Heard filed a S$138 million (US$100 million) counterclaim against Depp for “nuisance and immunity from his allegations” in Aug 2020.

Hope both parties resolve this soon

It is sad that partners who were in love are now feuding so publicly over alleged domestic abuse.

Suffice to say, only Depp and Heard will truly know what went on during their turbulent time together.

We hope the truth comes to light soon so both actors can pick up the pieces and start again.