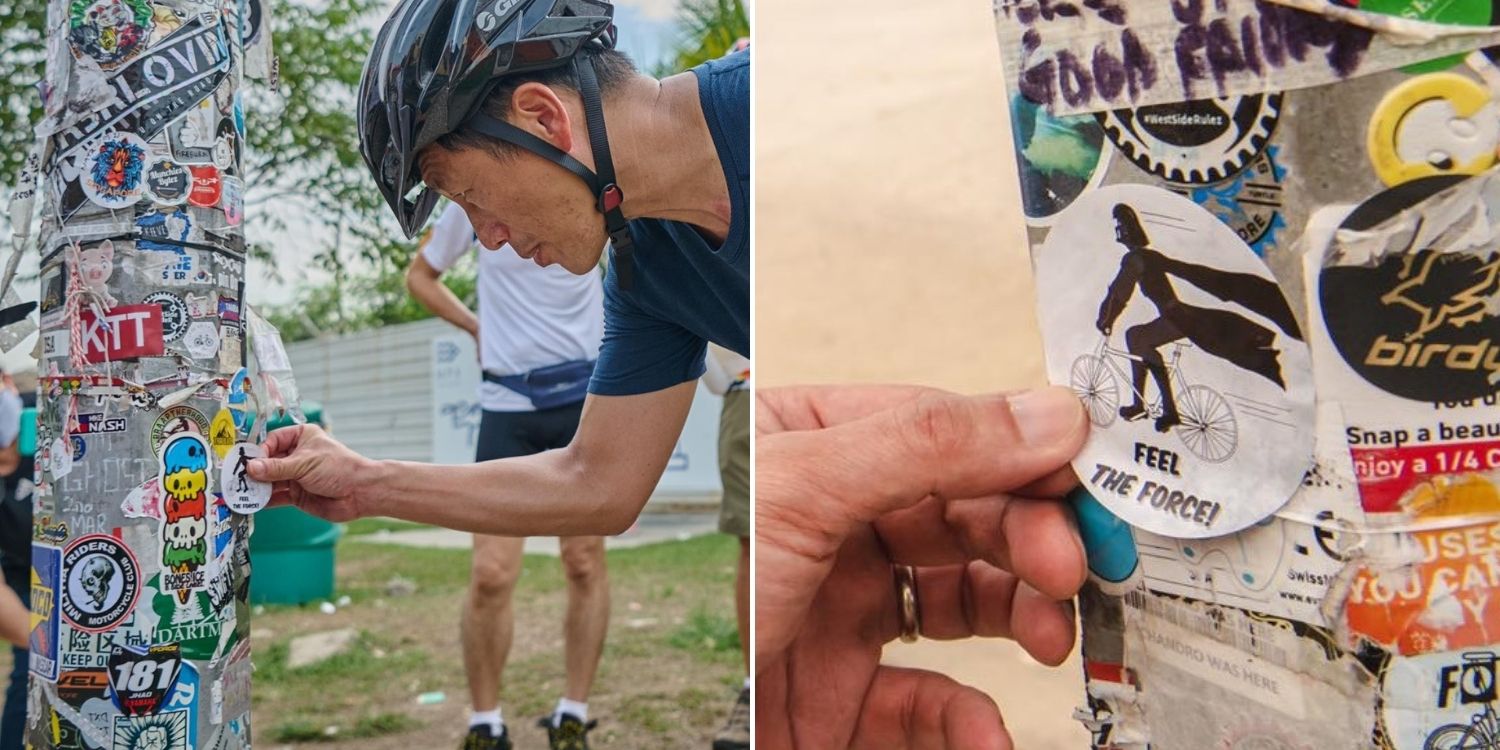 When Transport Minister Ong Ye Kung decided that an iconic lamp post in Tuas could keep its stickers, it was lauded as a rare exception to the rule. 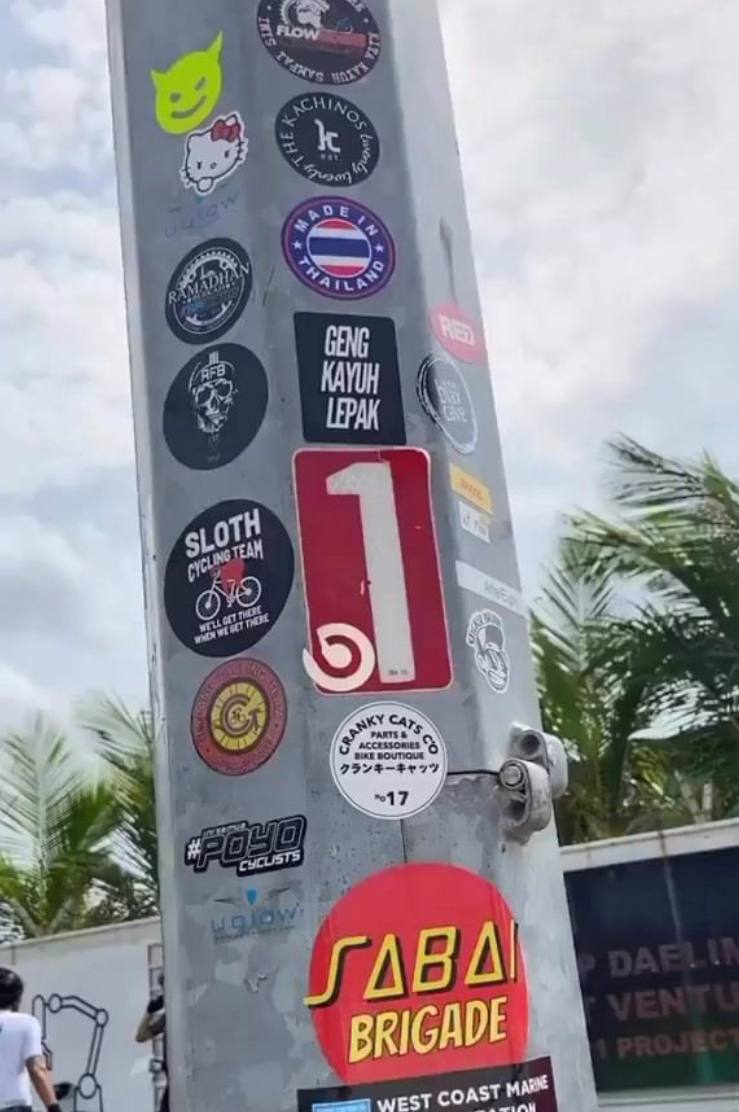 Having been impressed by the lamp post’s status as a pit stop for cyclists, Mr Ong vowed to visit the lamp post one day.

After about 3 months, he’s finally done so, and even left a sticker on it himself. 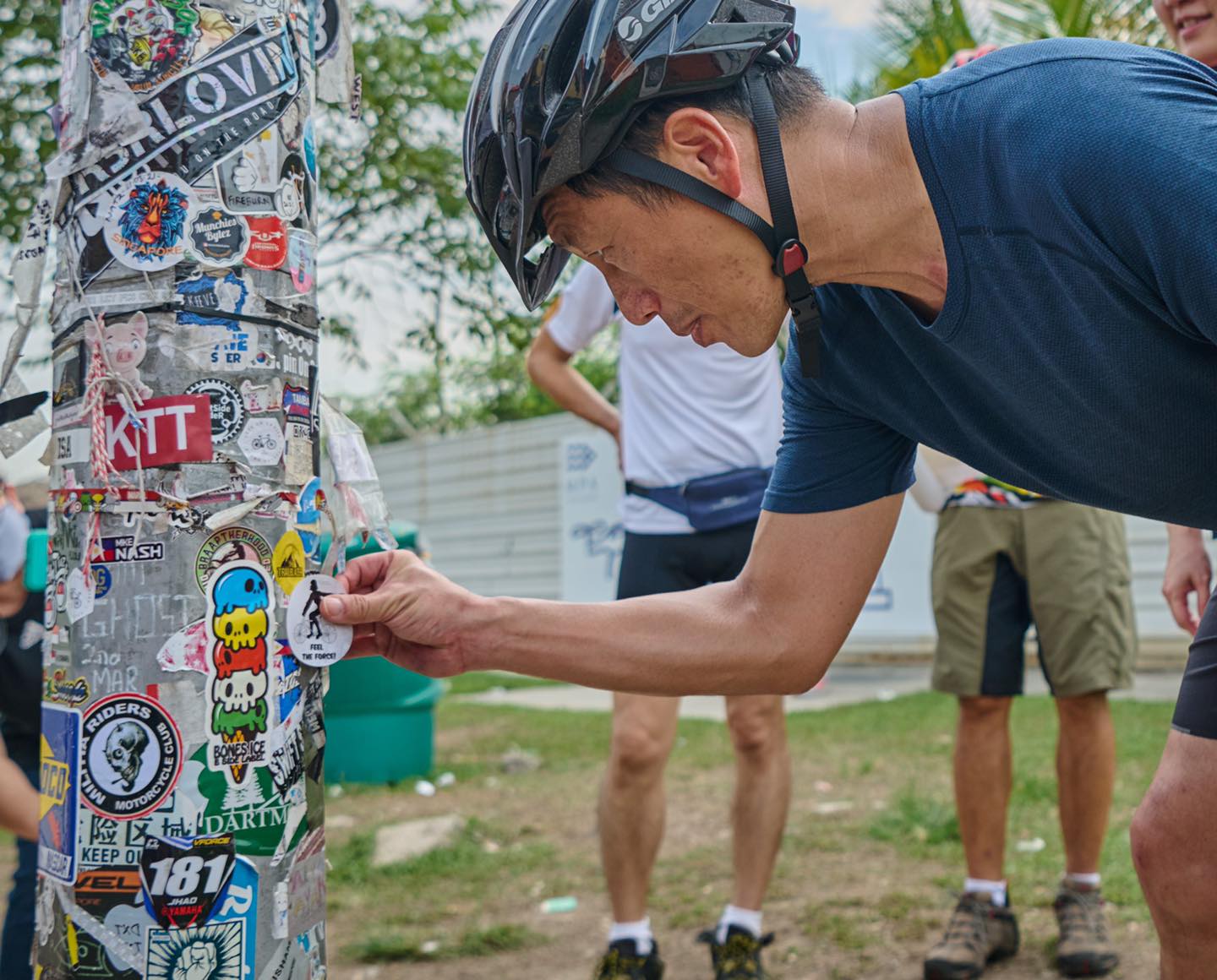 The sticker he pasted has a drawing of Darth Vader on a bike, as it combines 2 of the minister’s favourite things – Star Wars and cycling.

In a Facebook post on Saturday (3 Apr), Mr Ong said he was on a cycling excursion when he made a pit stop at Tuas Lamp Post 1.

He previously said that cyclists on round-island trips would make a pit stop there to take photos and leave their favourite stickers behind. 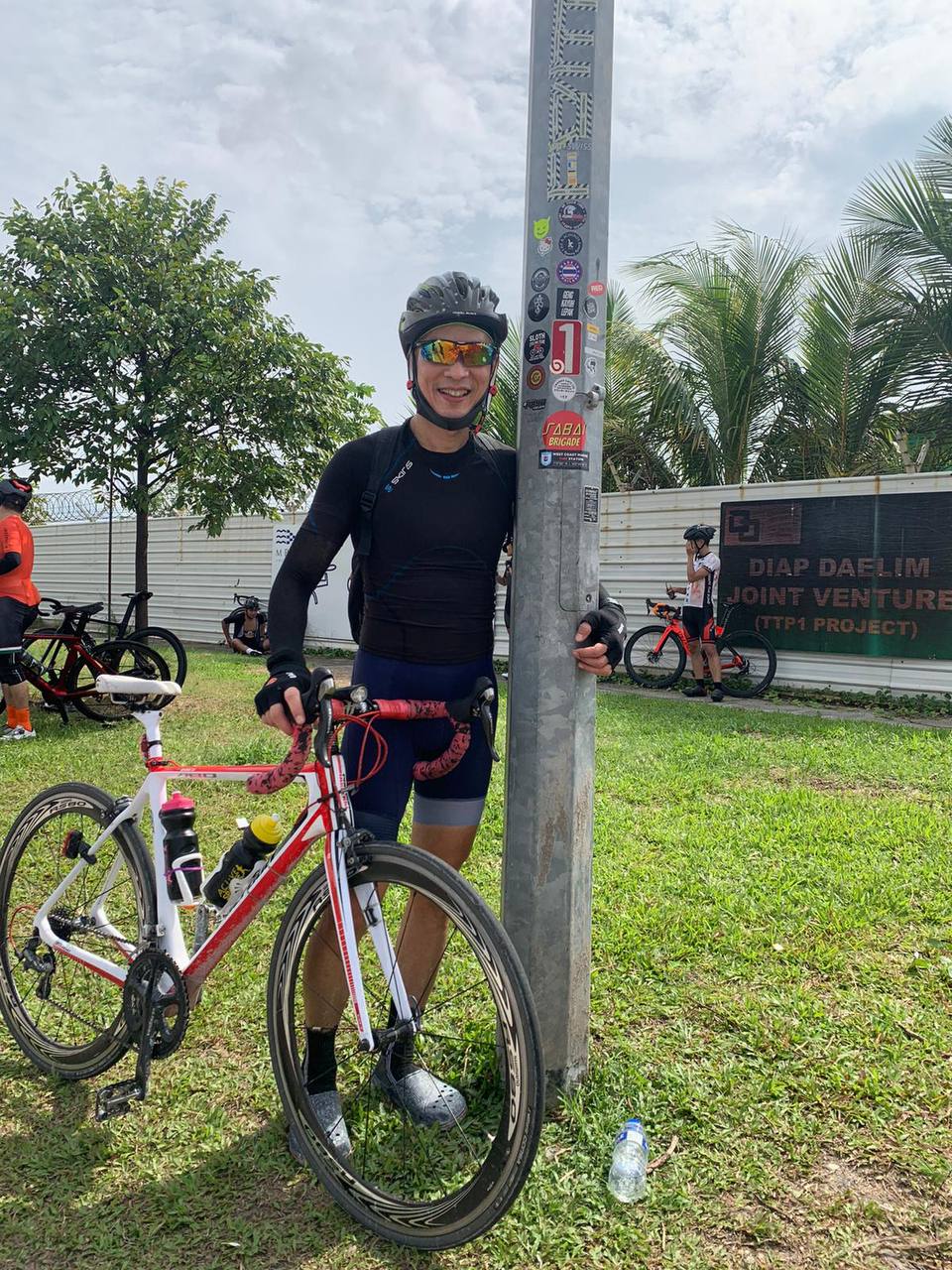 So it’s fitting that Mr Ong, who was a cyclist on a round-island (or at least around the West) trip, did what many have done before him.

Of course, he couldn’t resist leaving a sticker behind too.

The circular sticker has the amusing image of Darth Vader in full regalia, including cape, riding a bike. It also has the caption, “Feel The Force!” 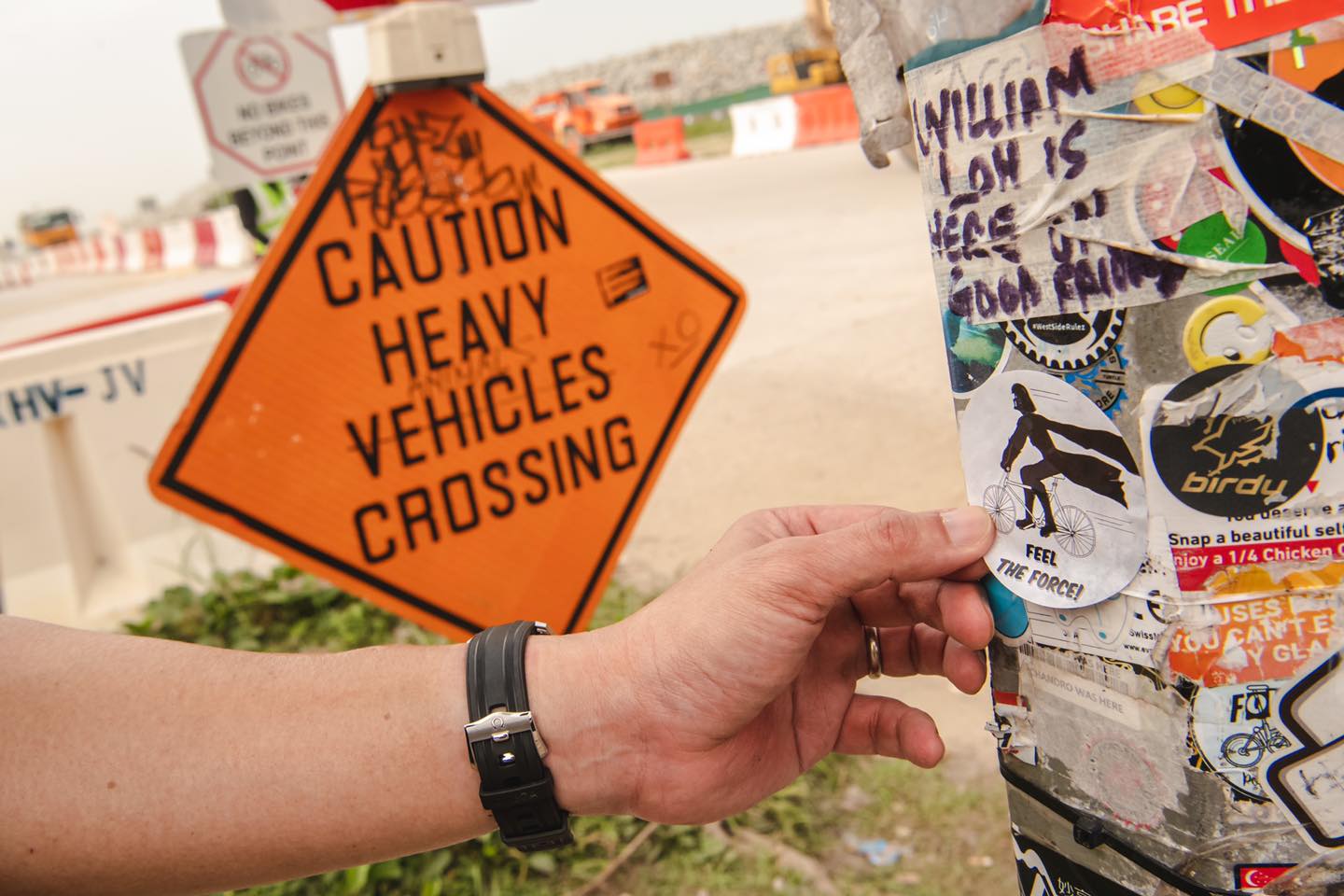 Mr Ong said he chose the sticker as he likes Star Wars.

To further boost his nerd credentials, he also urged Singaporeans to “come to the West side” to see his sticker.

Of course, being the man who saved the lamp post, he hopes that his sticker will stay on for awhile.

Minister was on Discovering Singapore Ride

As to the reason for his excursion, Mr Ong said he was taking part in the 36th Discovering Singapore Ride. 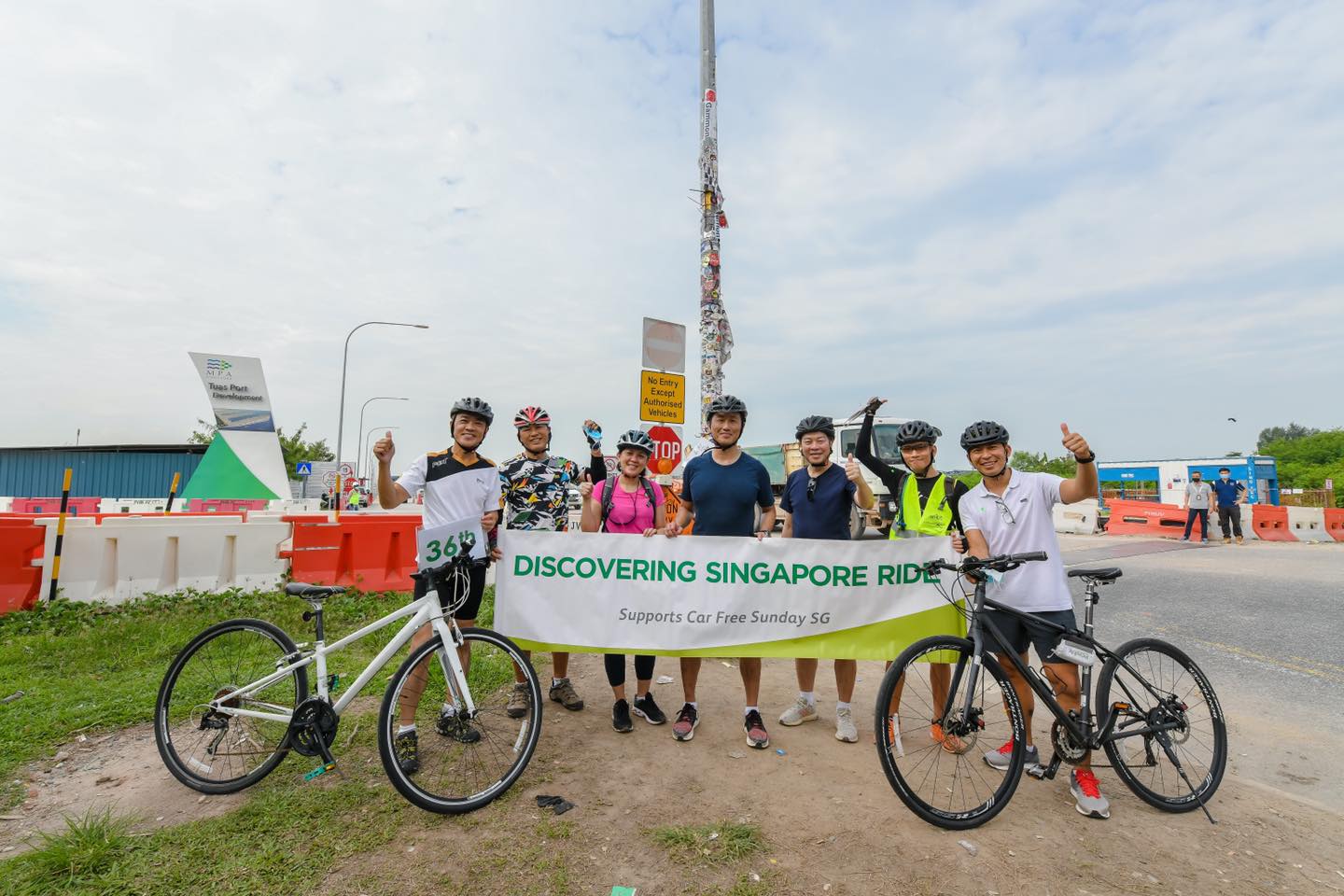 It’s meant for participants to see developments in Singapore up close, and he’s been doing this since he was at his previous job as Education Minister.

Some of the developments they saw were big industrial buildings and factories in Singapore’s West. 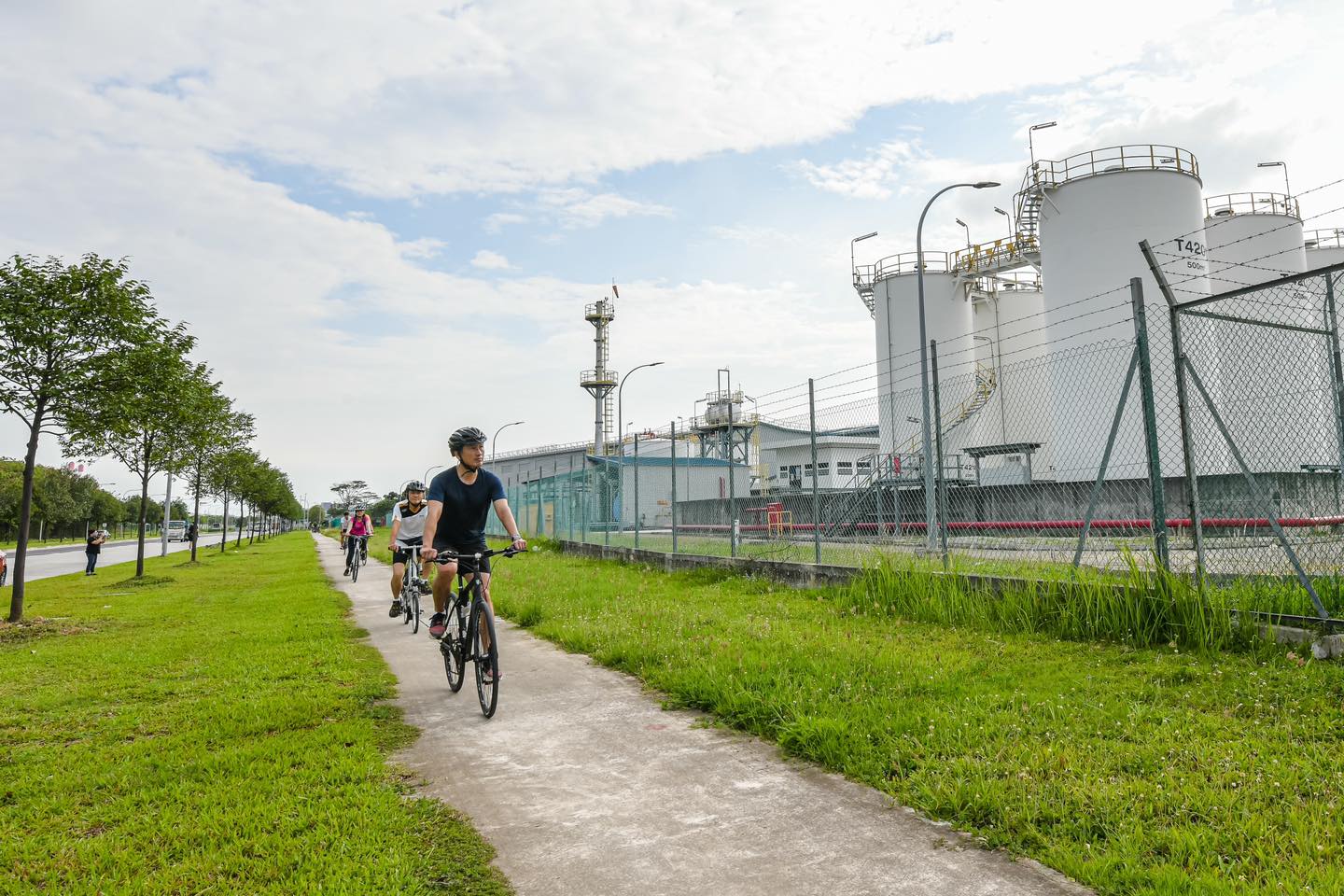 As well as the double trolley quay cranes (DTQCs) of Tuas Port. 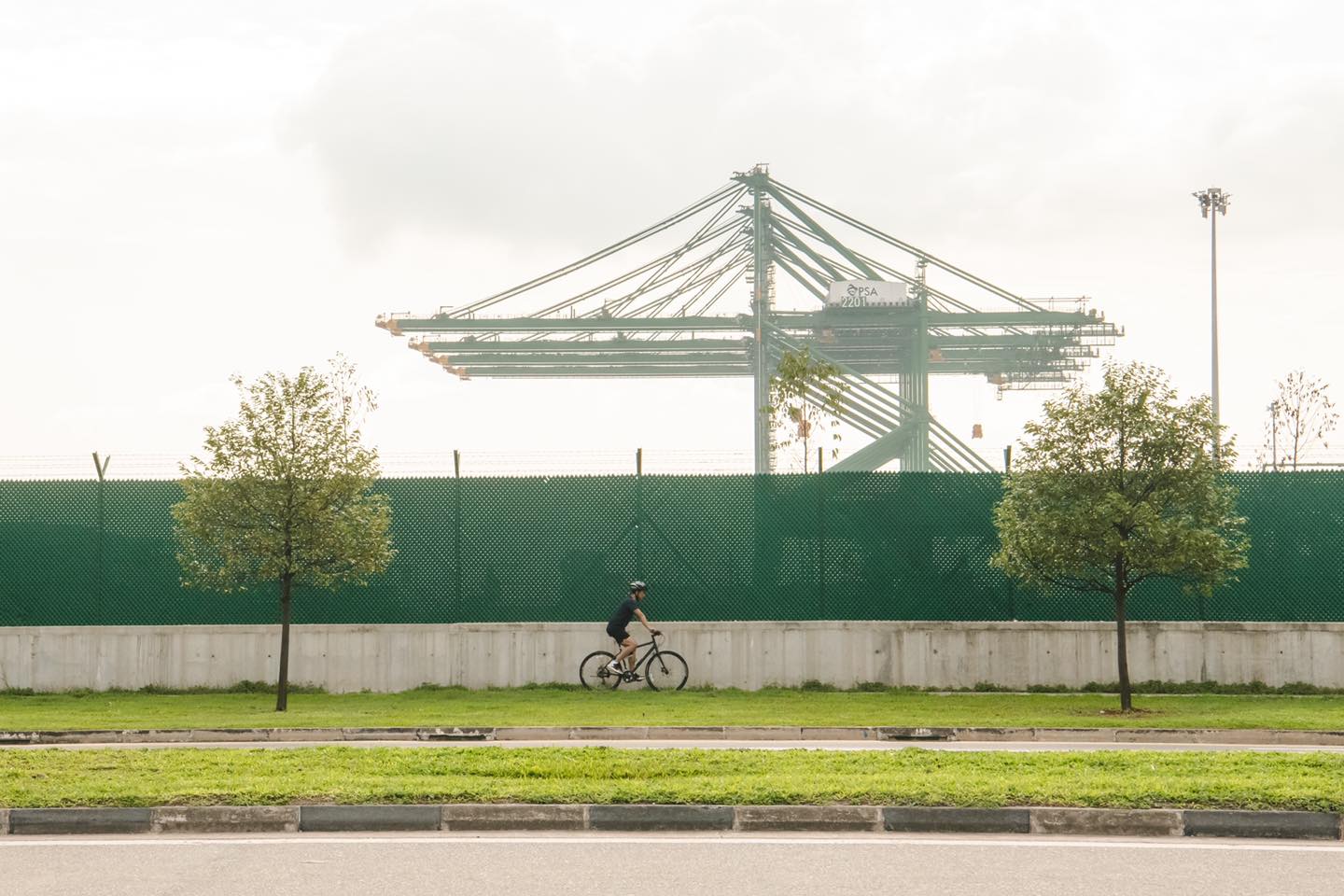 The 1st phase of the port will start operations this year, with 2 berths for ships.

With all due respect to the port and industrial buildings, we think the main attraction for avid cyclists will be Tuas Lamp Post 1. 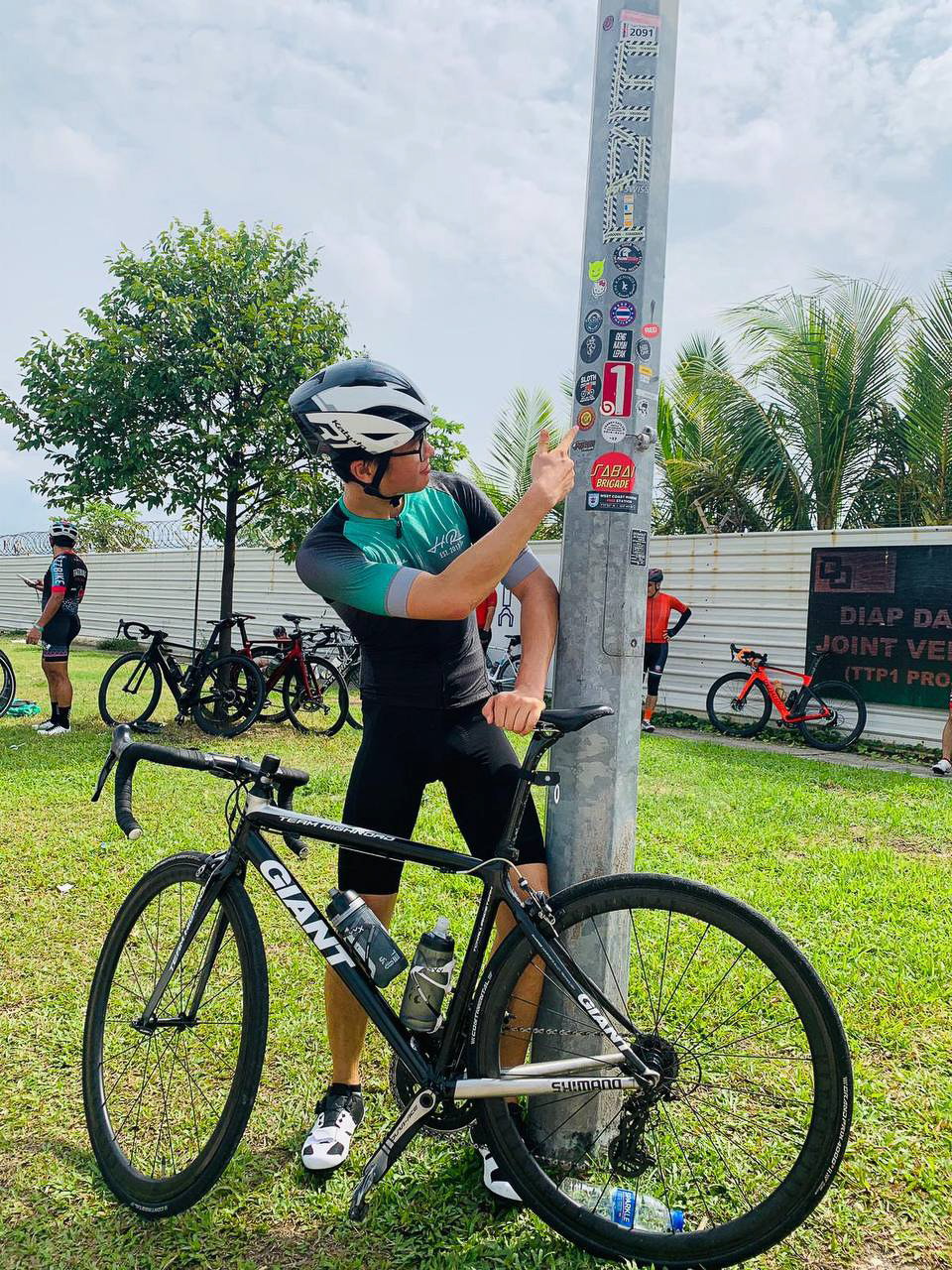 The popular cycling destination seems to be well-loved, going by the cheers for Mr Ong when he saved its stickers.

Kudos to Mr Ong not just for the small gesture of making Singapore a little more lively, but for adding to the fun himself.

May the lamp post – and the Darth Vader sticker – stick around for a long time in otherwise-transient Singapore.