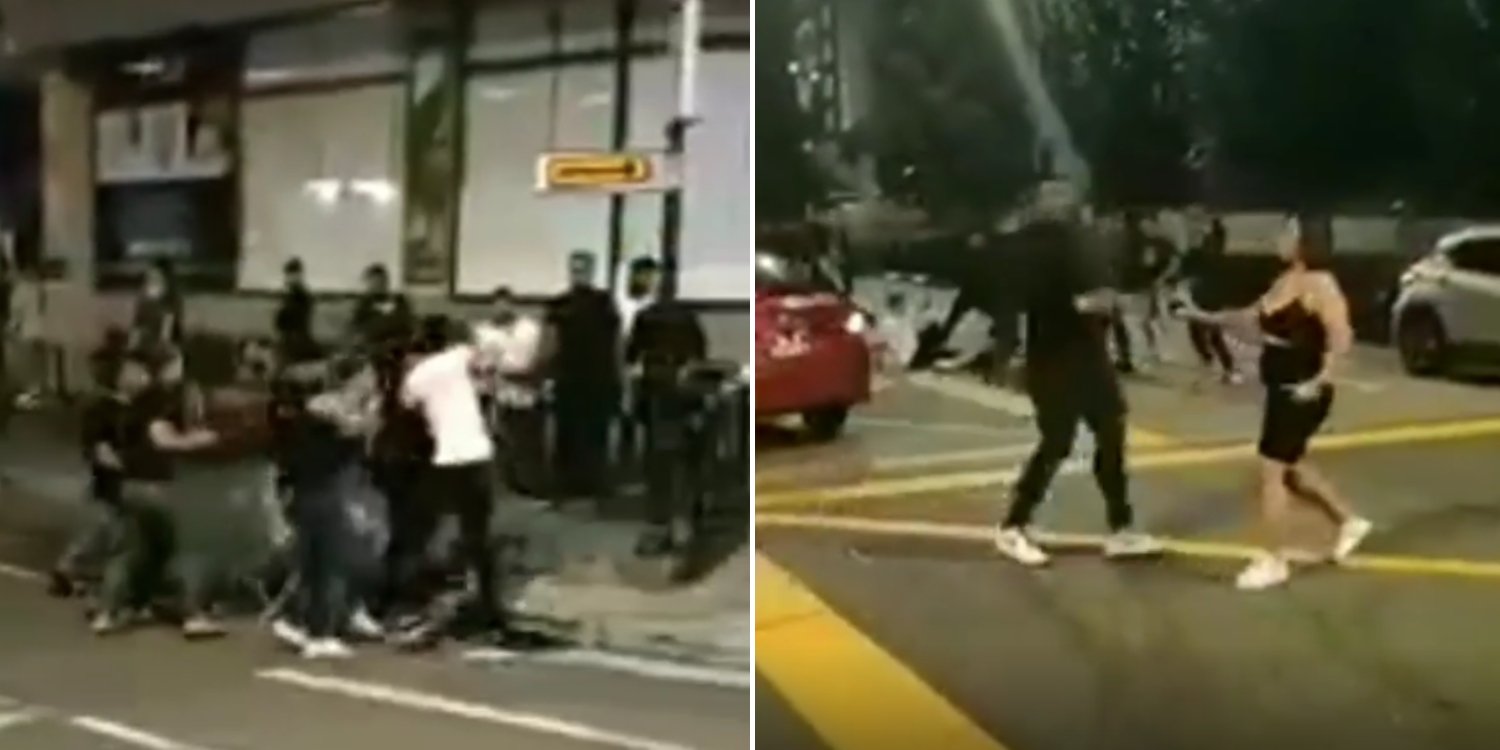 UPDATE (16 Aug): According to The Straits Times (ST), the police have arrested three men between the ages of 22 and 30 after a fight outside Orchard Towers. They will be charged in court today (16 Aug) for rioting.

Last Saturday (13 Aug), police said that they will not be renewing the licences of 12 nightlife outlets at Orchard Towers.

This is apparently due to the law and order situation in the building. Orchard Towers has long had a seedy reputation thanks to its vice activities and violent antics.

And a recent video of a huge fight in the area proves that this notoriety isn’t exactly undeserved.

According to Shin Min Daily News, the brawl began late at night on Saturday (13 Aug) and continued all the way into the wee hours of Sunday (14 Aug).

The Singapore Incidents Facebook page posted a 14-second clip of the clash, which shows large groups of people exchanging blows across various spots on the street.

One gang is seen violently kicking someone in the middle of the road, while another hurls punches and kicks at one another. 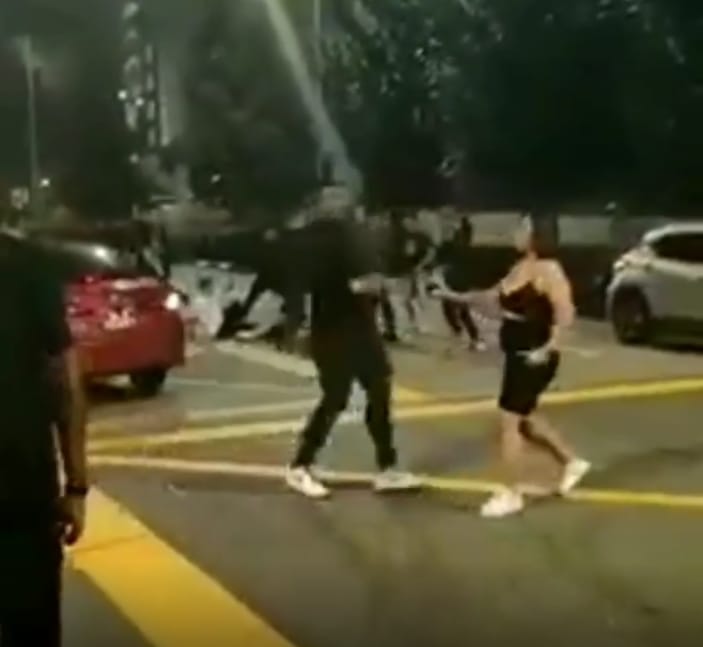 It seems that there weren’t any weapons involved as everyone was bashing each other with their hands and feet. 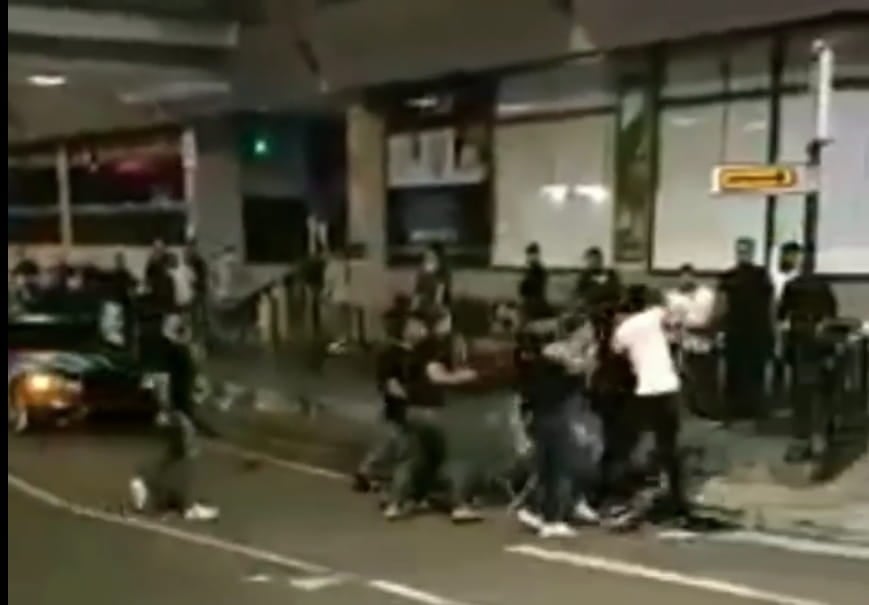 Towards the end of the clip, a woman walks calmly down the road not far from the fights.

Then, a man in black suddenly jogs over as if to shield her from another man running toward them.

The clip ends there, so it’s unclear what happens next.

Police confirmed with Shin Min Daily News that they are aware of the incident and are currently conducting investigations.

When reporters visited the scene on Monday (15 Aug), they found out that most of the shops in the area were already closed by the time the incident happened. Thus, the business owners were not aware of what happened.

In fact, one woman said that she purposely closes her shop early because it can get quite chaotic late at night with so many drunk people wandering around.

A man shared that he was having dinner at the mall after work when he encountered a drunk man who almost attacked him. Luckily, his friend pulled the potential assailant back in time.

Hopefully, if the nightlife outlets at Orchard Towers really do cease operations, it will also be the end of all the shenanigans in the vicinity.